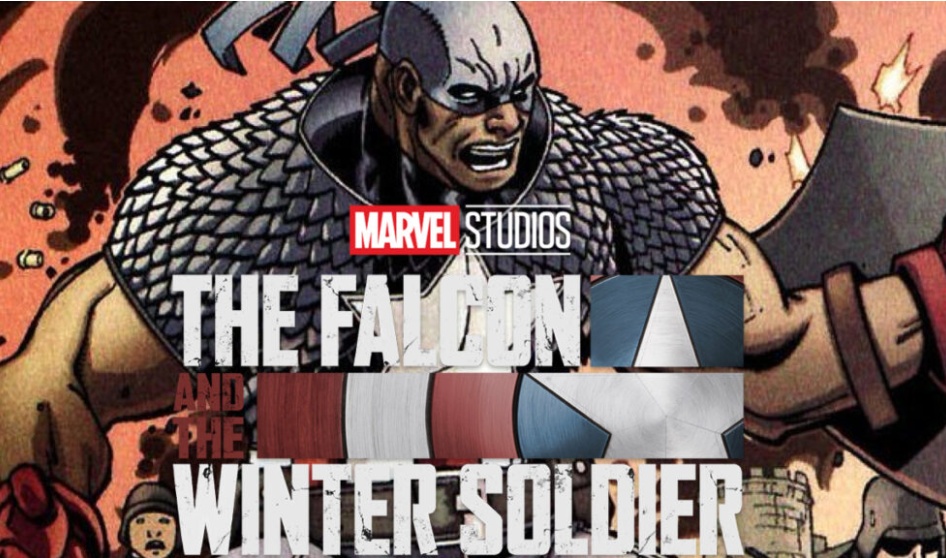 He isn't conformed as Isaiah Bradley. It's all speculation.

And why's the spoiler warning?

Maybe because some of us didn’t know that he decided to don't be Captain America.

I mean, considering it was all but confirmed by Feige when talking about Elijah Bradley(Patriot), it would make a lot of sense if they decided to play the card in FATWS. If so, I’m thinking that he just plays a minor part—maybe he’s completely different from the comics and is just a big supporter of Cap. His son, on the other hand, could be very interesting in the show. Maybe Elijah helps Sam and Bucky stay away from the Government? Crafty kid. Although he can’t really do much against Zemo...whatever, I’m rambling 😂. I’ll post my FATWS projected April plot soon.

0
Son of a B, that's it. The shows are the key to setting up Young Avengers. Patriot is somehow tied into Falcon & Bucky. WandaVision could introduce Speed & Wiccan. Gen II Hawkeye's getting a series, Cassie Lang's already almost an adult. Hulkling could be shown in the next Ms. Marvel film (no, I will not call her Captain Marvel). All they need to do is intro Iron Lad in the Young Avengers movie which will probably be centered around him anyway.
0

@Colin Prince let’s do a checklist for fun

WICCAN AND SPEED - Basically confirmed in the 15-Second WandaVision teaser.

HULKLING - Rumored to be in Captain Marvel 2 and the WandaVision D+ series.

PATRIOT - Was all but confirmed for FATWS as I said above.

STATURE - One costume away from being legit in Ant-Man 3.

KID LOKI - Could possibly appear in Thor 4, based on the fact they tried to reel in Finn Wolfhard for a “familiar yet different” role.

MISS AMERICA - Getting a D+ series.

IRON LAD - Could be Harley Keener in the MCU for all we know. Plus Kang’s rumored for the Loki D+ series so it’s presumed that he would have a predecessor.

By the end of Phase V, we will probably have a full on Young Avengers team.

Since when is Ms America getting a show? Dont u mean Ms Marvel?

@Anotherbatmanfan No, I mean Ms. America...

Wait... u ARE PMC??? I dont think thats even legal

And yeah... I dont want a show for her

I don't that her show is confirmed yet. And she & Kid Loki were bad in Young Avengers.

I didn't even think of Harley.

It would make sense for Kang to show up now though. Paradoxes considered, he couldn't screw with Earth until time travel was invented. After Bruce & Tony built the Quantum Time Machine, he can conquer to his heart's content.