Me and @Ogurasyn are homozygous, yes.

Are any of these movies good? 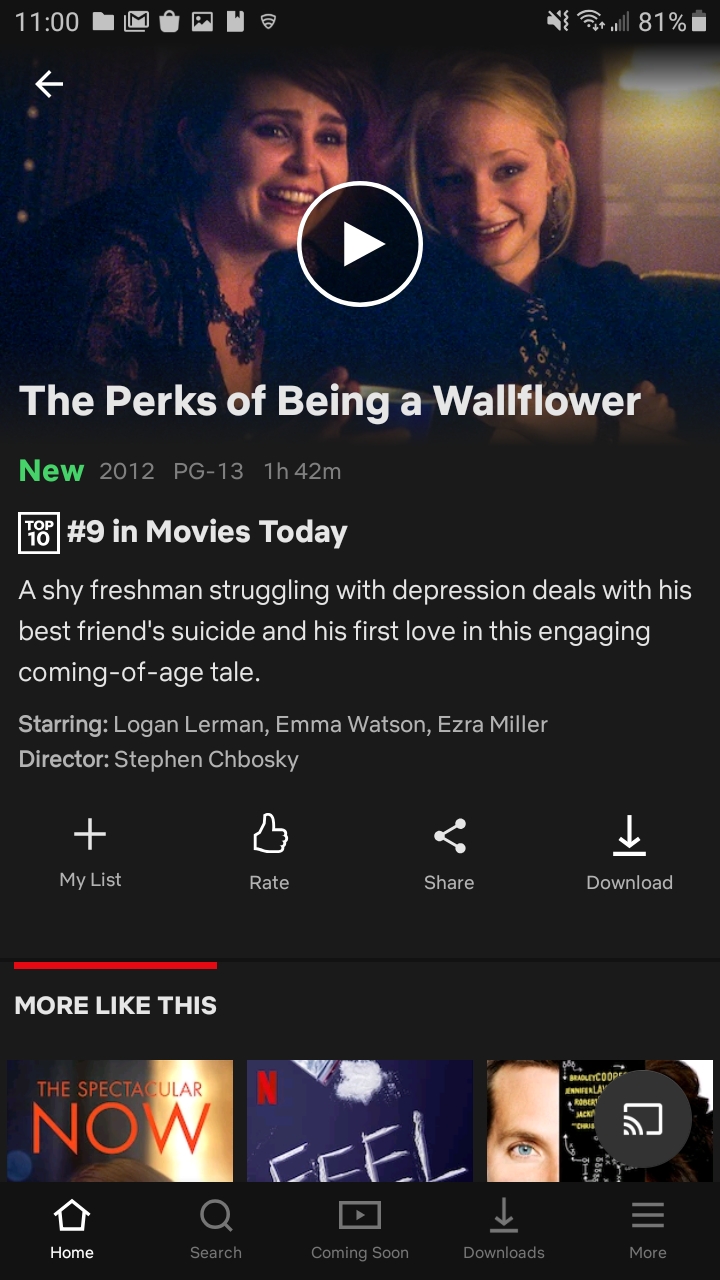 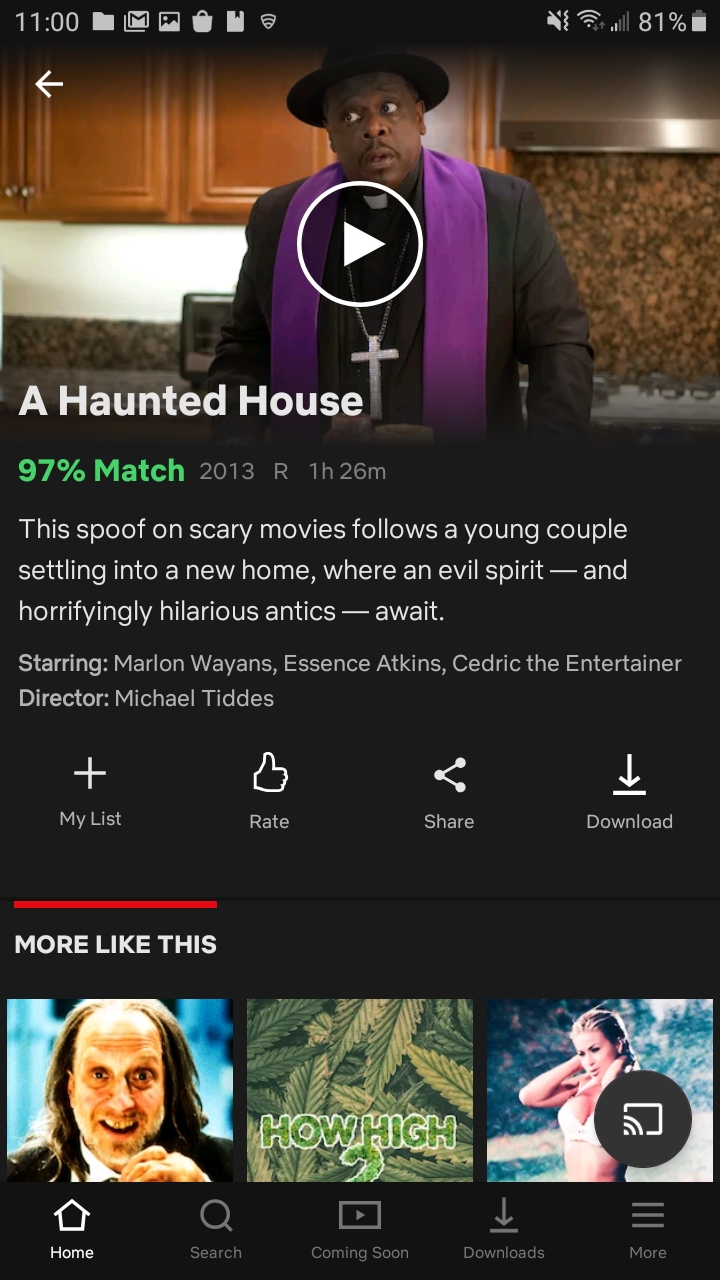 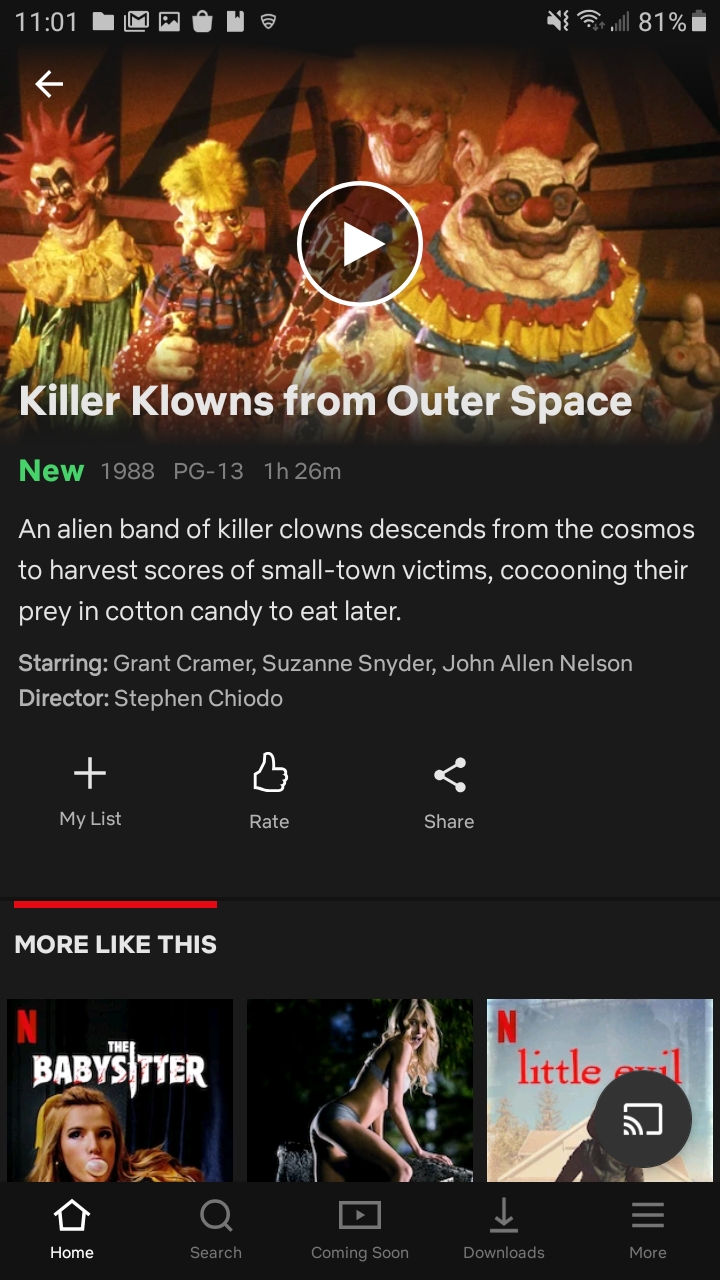 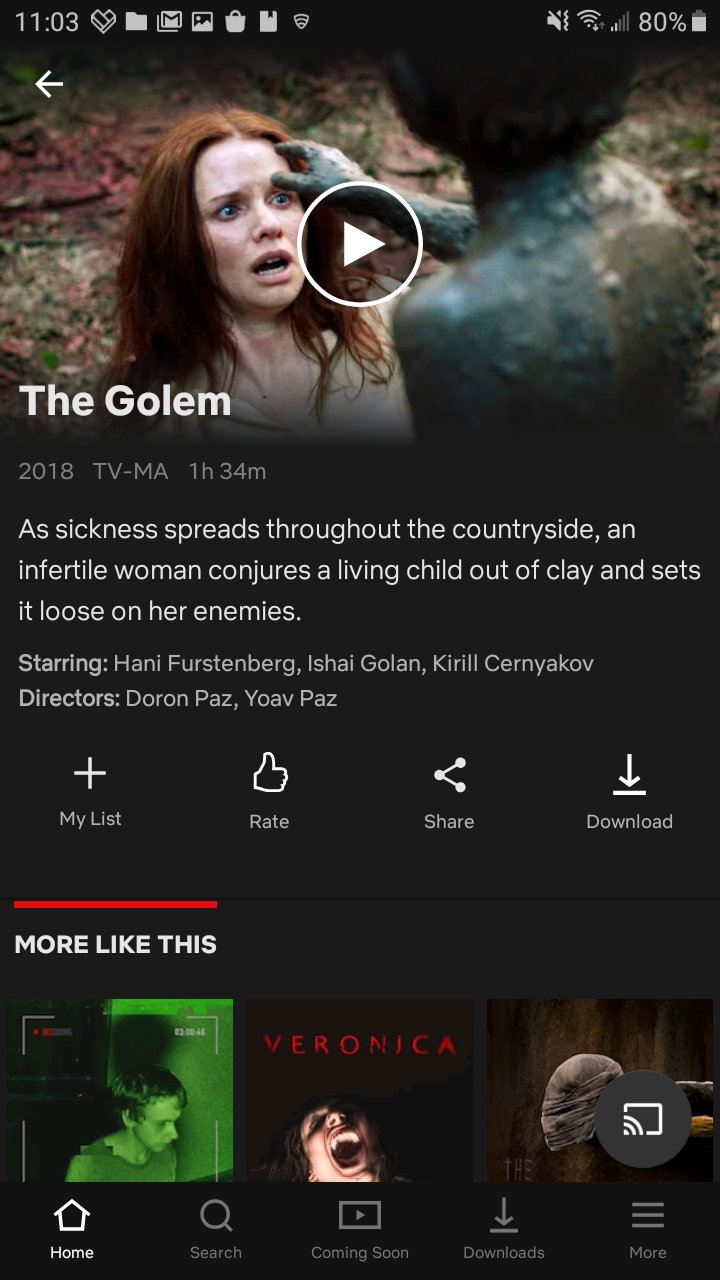 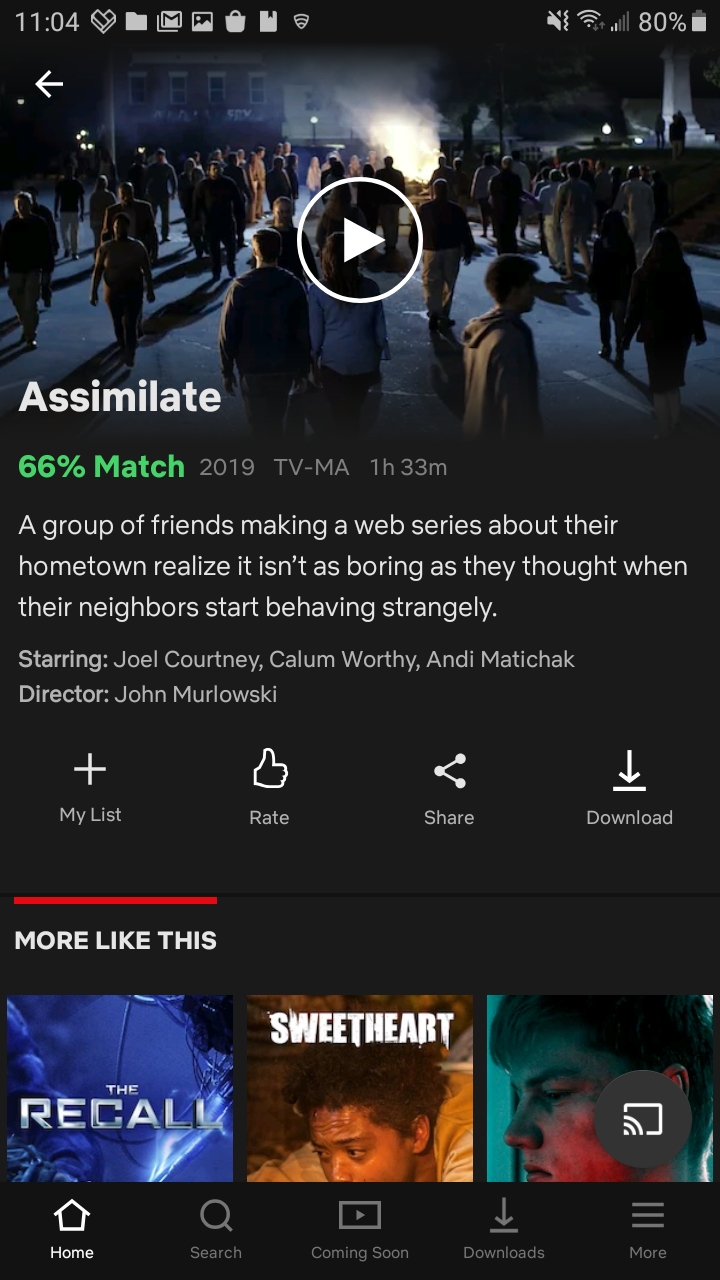 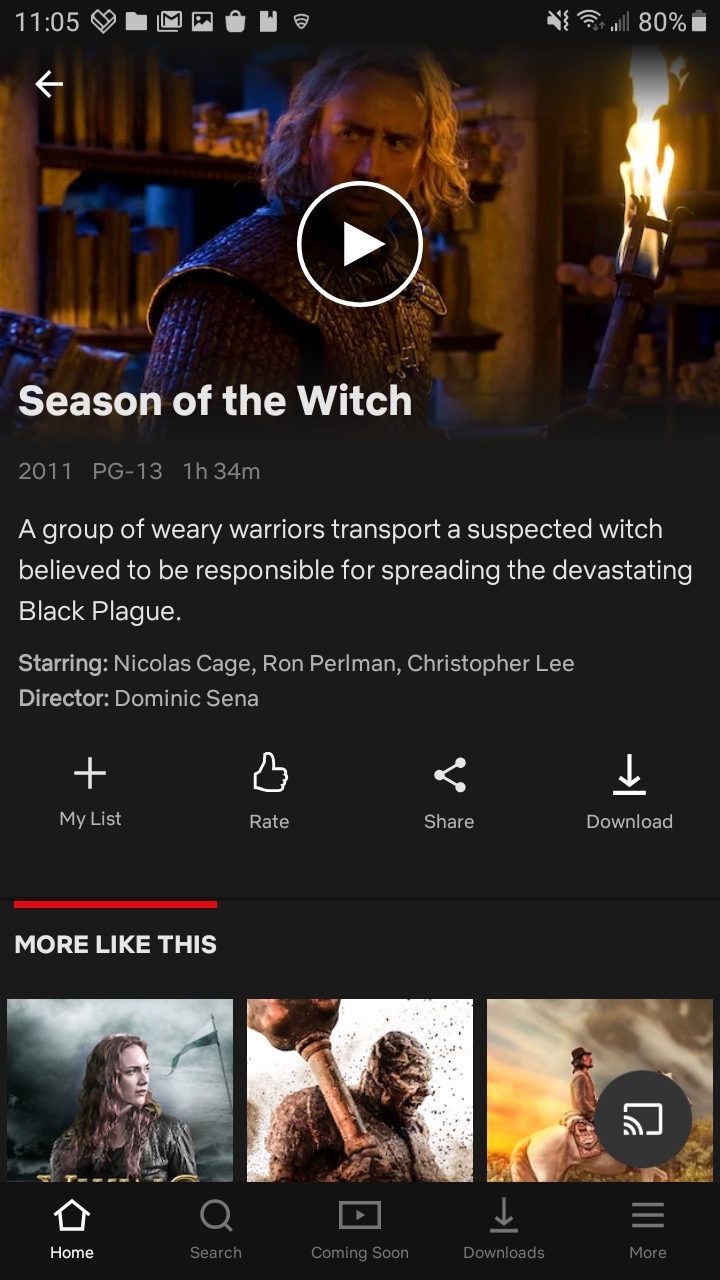 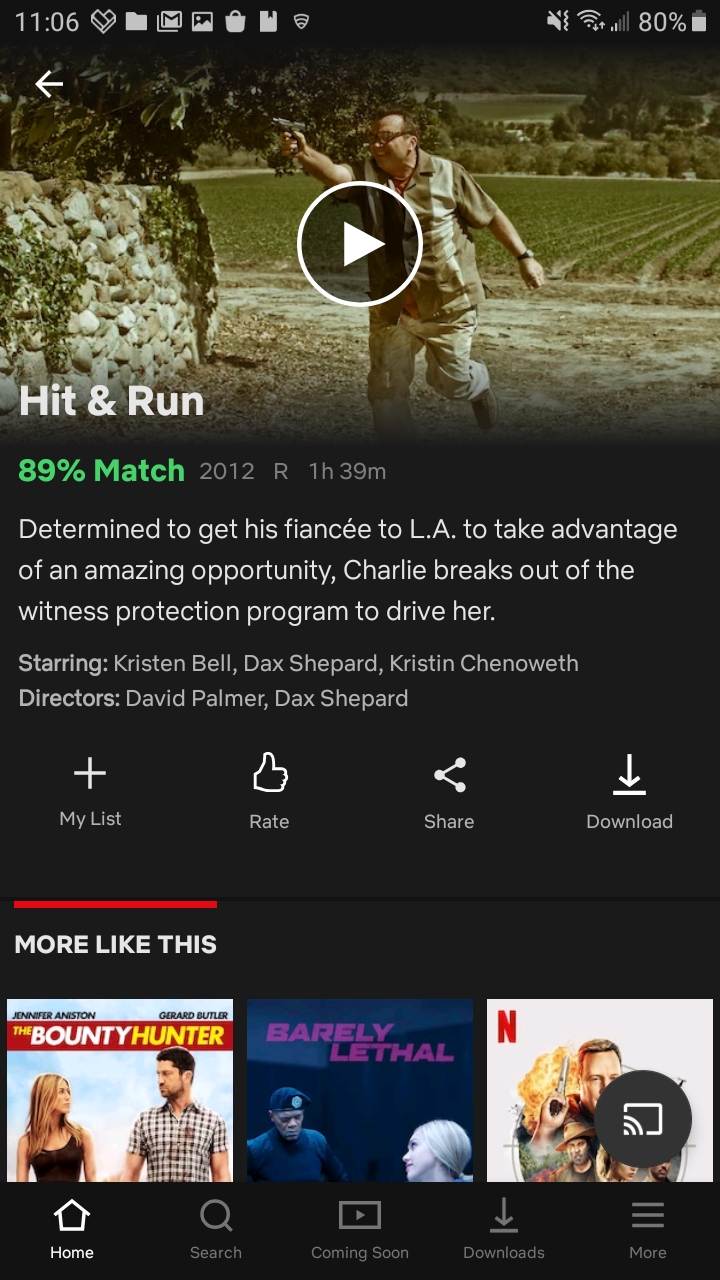 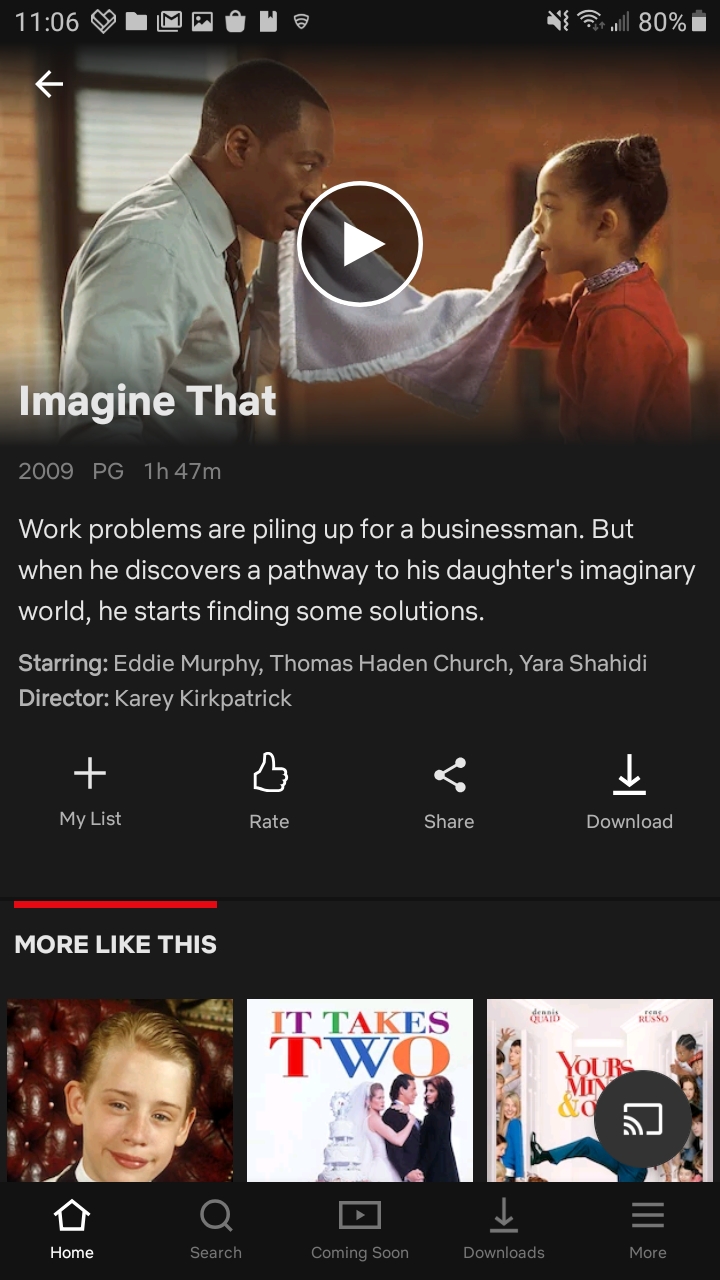 Actually it's the most comic accurate portrayal of DC heroes I've seen around. Even more comic accurate than Titans. It gives me good vibes, tbh. Comic accurate costumes, no genderbent characters... I like it.

It gives justice to Stargirl. Geoff Johns supervised everything, and he invented the character, he's even emotionally related to Courtney. I bet it will be good. Geoff is a master, and the fact he wrote both for Stargirl and for the JSA makes me say it will be surprisingly good.

Killer Klowns from Outer Space is a fun watch, give it a try if you feel like it 👍🏻

I haven't seen Killer Klowns From Outer-Space in SOO LONG! I was terrified of that movie as a kid.

It's been a while since some regular newcomers appeared

Season of The Witch & Assimilate are trash. Decent parts, but overall lackluster.

A Haunted House is HILARIOUS...but the level of "inappropriateness" made me want to watch the movie no more than once.