I understand that both groups have been persecuted by the ignorant members of our species but Mutants and Inhumans are still Human from a biological standpoint, so, why is it that they don’t consider themselves Human? The only things that make them different from us are a dormant gene that, when activated, gives them superpowers...

@Dr. Nice I'm probably wrong but I can't remember of any Human/Mutant or Human/Inhuman hybrids who then went on to have children.

Actually it turns out that inhumans are part of the genus Inhomo so they should not be able to interbreed with humans. It looks like Marvel doesn't know enough about the classification of organisms.

@MoleBoy833 they don't tend to live long enough... Tragedy seems to be part of their lives.

That’s probably the biggest problem - if you look at it from a more scientifically accurate perspective, it becomes clear that the writers who originally set the rules for this in the comics didn’t research how these things work at all. 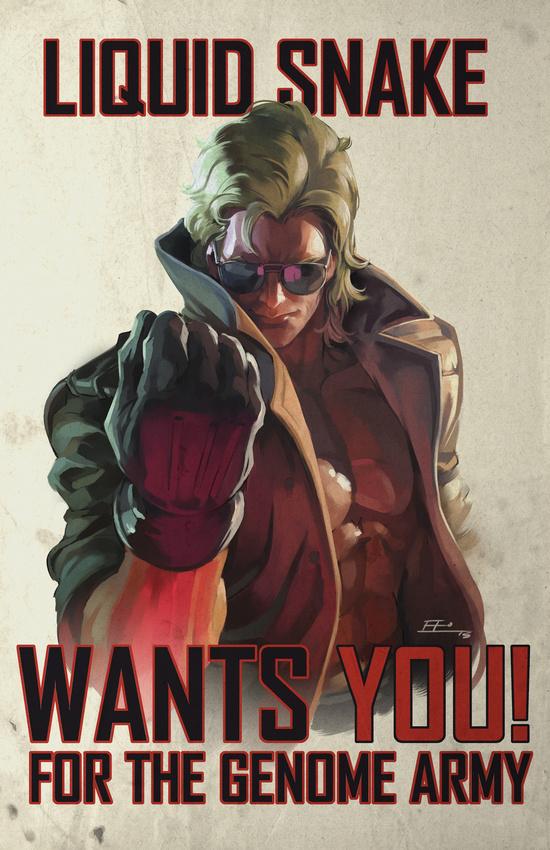 Both Inhumans and Mutants are considered a Human subspecies. With the exception of the X Gene and whatever the dormant gene for Inhumans is referred to as, they are indistinguishable both externally and internally from regular Humans.

The problem is that I was using the organism classification system of Earth-1218 whereas I didn't realise the the system in place in Earth-616 is quite different. For example, organisms of a different genus are for some reason classed as a sub-species.

My perspective is that if anything, mutants are or should be humans. They were born human to human parents and the story is they experienced genetic mutation that manifested as superpowers (or sometimes not!) Mutants have had kids with non-mutant people. I don't necessarily remember it's written as though THOSE kids can reproduce when they grow up, but I find it hard to believe that someone is born human and then their genes change where they now are not human. If that's considered true on some level, I don't really buy that a person isn't what they are.

Also I think it's worth stating that the term species is defined as 2 animals that can reproduce offspring that would have the ability to reproduce. That defines Lions from Tigers: they can produce a Liger, but no ligers have had children of their own.

Did comics write mutants from the beginning as considered a separate species from the get go, or was it not defined but later on sloppily decided? I have read a great deal of X-Men comics, watched the Animated Series, Wolverine & the X-Men, and all the movies and I don't quite remember where I started hearing the emphasis on defining the species. I feel like that's a newish distinction.

I don't think the emphasis on needing to describe these characters as one species or another really does anything to enrich the story. Anti-mutant humans need only describe mutants as a variety of slurs and "not real humans" or evil, abominations, etc. I mean, in real life we are already very good at (and very sadly) able decide that insignificant traits determine our belief in their inherent value as humans. See apartheid, holocausts, Jim Crow South, American Indian Removal Act, Rwanda Genocide ect. Obviously large events like those are complicated but they are determinant on the decision of how we define the word WE.

On the flipside, mutants like Magneto who want to define themselves as better or superior can do that without the writer having to have them use terms that I'm not sure are consistant or accurate.

I have always cared a great deal about X-Men. I think there are some very emotional, allegorical, humanist, complex and interesting stories that have come out of this world, but the species point has always felt unclear.

Can anyone address some of these points? Also I'd generally like to hear more.