So I saw this Watchmojo video. 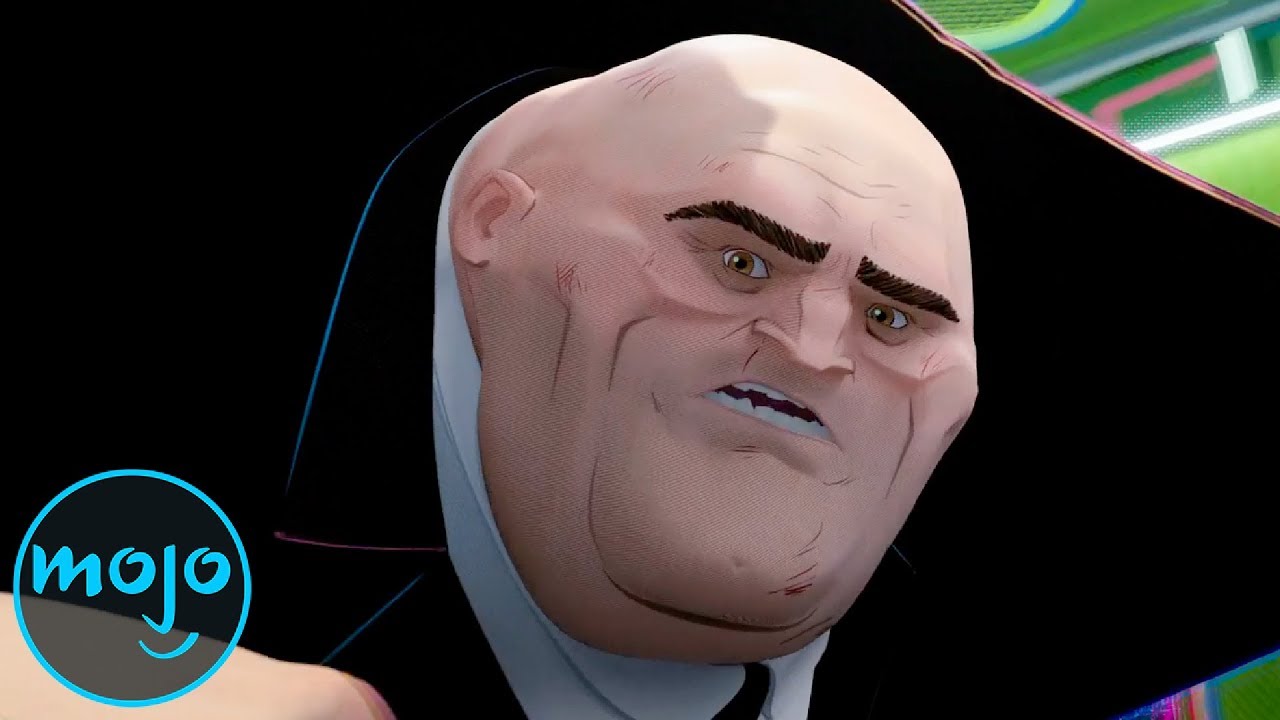 and I wanna ask you guys. Which Marvel villains have understandable motives? 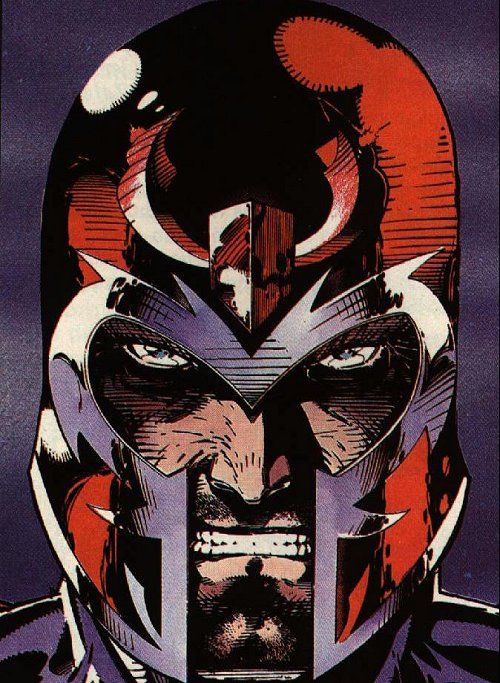 This type of post was done before by @Grey.

But there the subject is more specific.

For a notable fact, Every villain( atleast in my knowledge) has some motives to do what he does, except some psychopaths like Norman(Kinda over the years), Bullseye, Cletus

But there are many who has a personal or occasional rivalry with the protagonists.

tHaNoS hAD uNdERstAndAbLe motIvEs hE waNTeD tO sAvE tHe uNiVErse 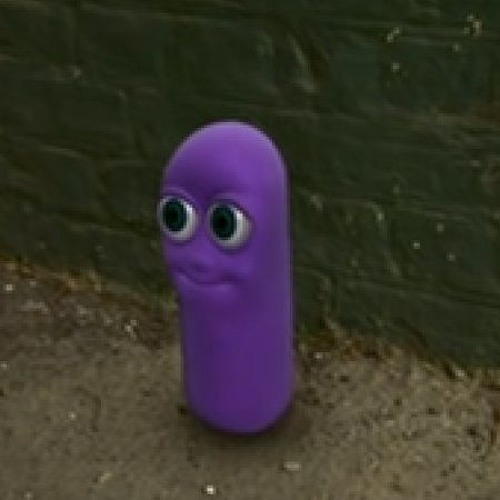 Are we talking comics or movies? 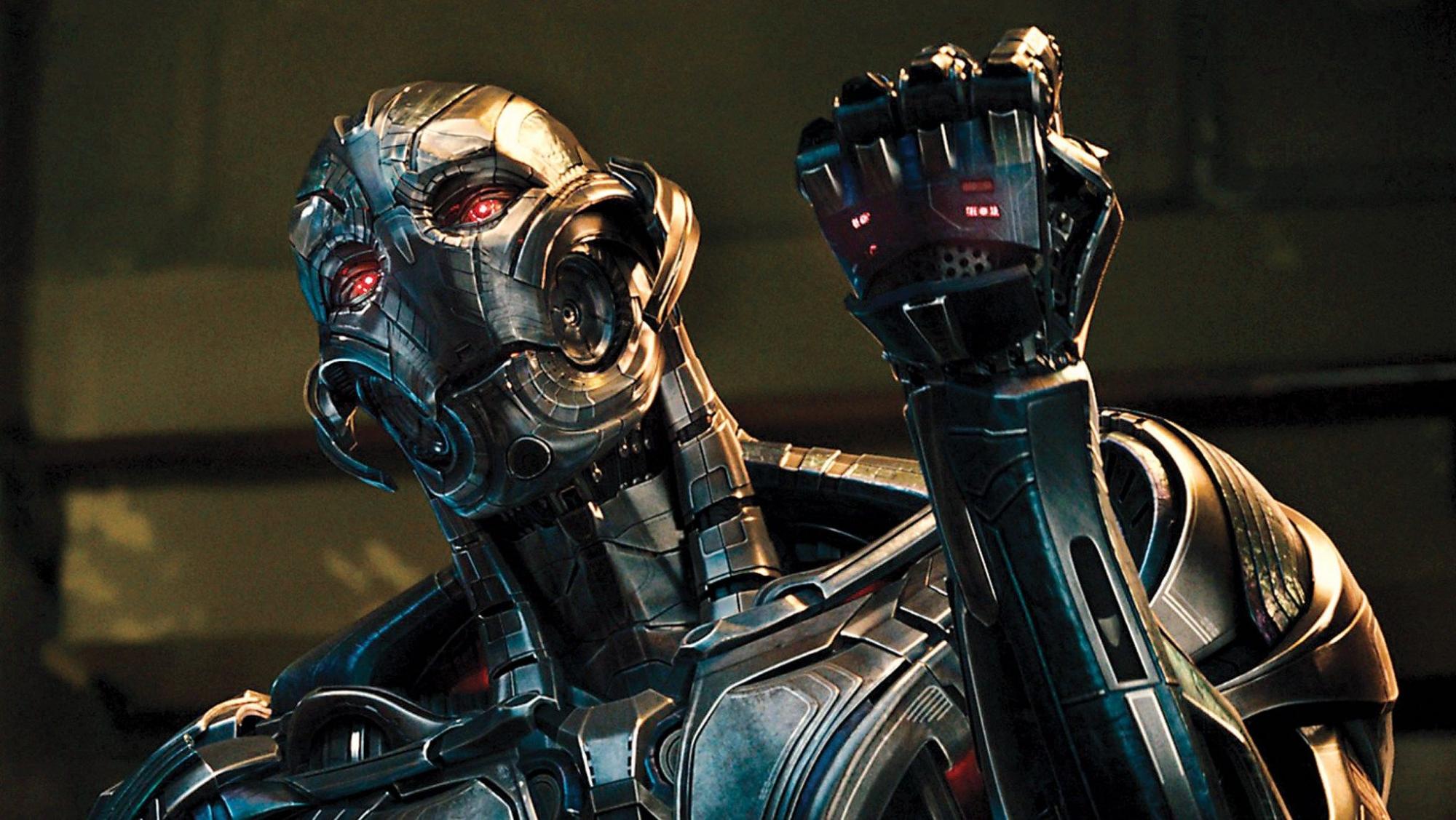 He was given one job, save the world. Who causes all of the problems in the world? Humans. No humans, no problems. Makes sense to me. 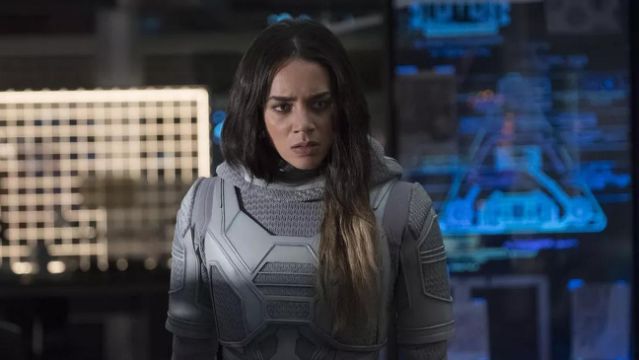 She was used by SHIELD/Hydra who never intended to help her, she's in constant pain and she's dying. She's just trying to survive. 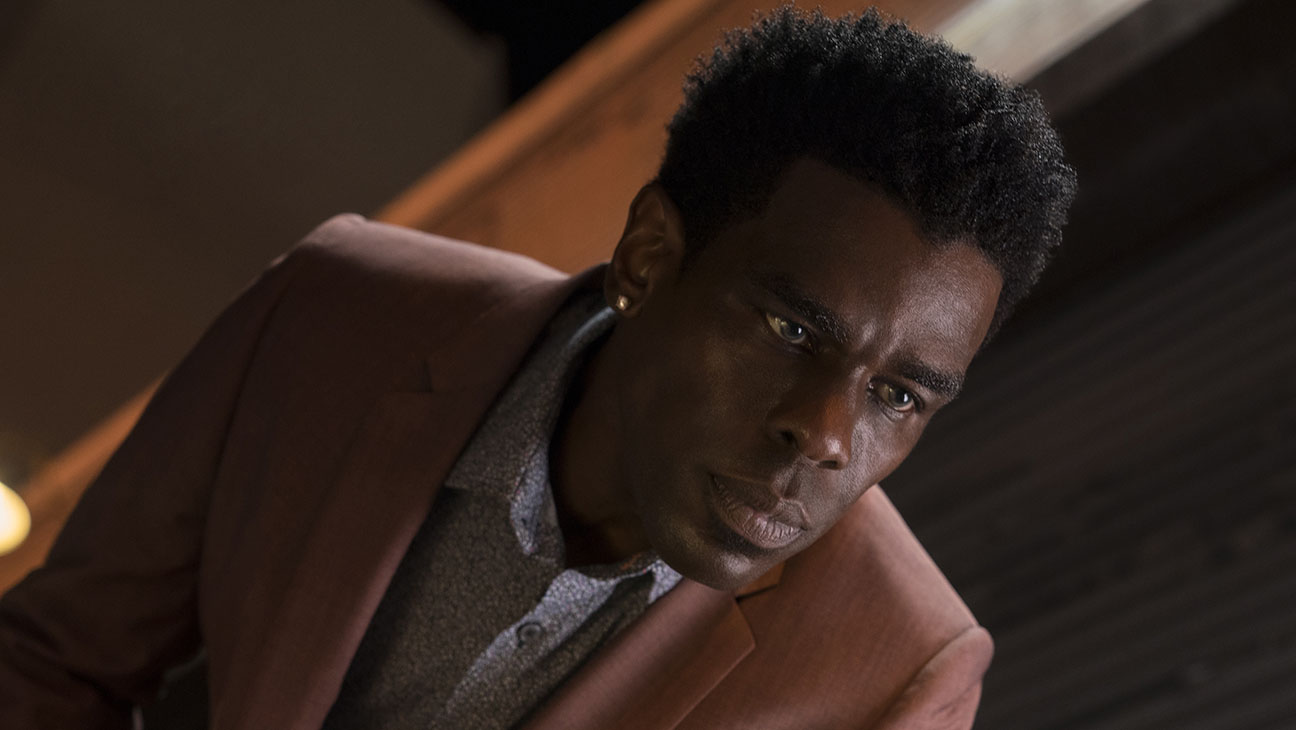 His grandfather was cheated out of what's rightfully his, his mom was murdered and even when he tried to move on they tried to kill him. This was all done by the same family, I can't blame the guy from wanting revenge.

Can't think of some for comics right now.