That ONE little thing that, if you could change it, they would be perfect.... 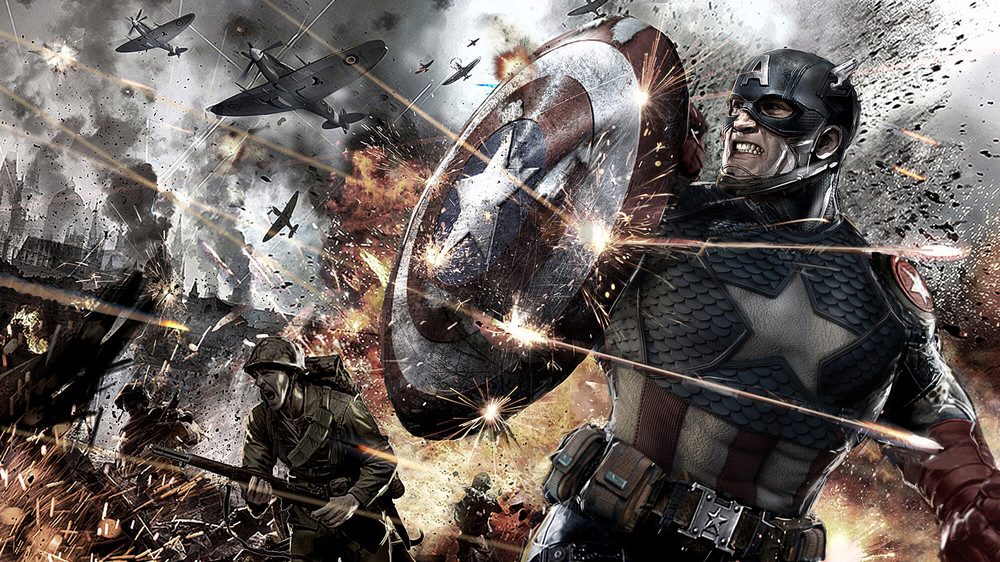 DISCLAIMER: I’m NOT talking about “better writing”, “narrative continuity”, “improved illustration”, or anything like that.

So tell me this:

1) If you could change any ONE thing about your favorite character, what would it be?

2) WHY would you change that one thing?

(edited by His Grey Eminence)
5

Honestly I like Peter as he is, most of the changes I'd make are "external" (marriage, daughter, May dead, giving him his degree back, more consistency whenever he has a team up...).

Another thing I'd do is to make NYC more important in Spider-Man books, but that's still not strictly related to Peter.

Sometimes I'd want him to truly lose his sh*t more often, to lash out against some villain, to vent his frustration. There are times I feel like Peter has taken too much, both physically and emotionally, without losing his temper and his positive attitude.

One of my favorite parts of Straczynski's run, ruined by the infamous follow-up, was Back in Black. Fisk just had May shot, she's barely alive on an hospital bed and Peter just can't take it anymore, he dons the Black Costume and beats the living sh*t out of Kingpin, then proceeds to explain how easily he could've killed him.

That's something I'd like to see more, not very frequently, not so violently, but he needs to let off some steam every now and then.

I am reading Moon Knight for some-time.

I need Dracula to be his foe(Pls notify if he is already) then I can enjoy this classic.🤣 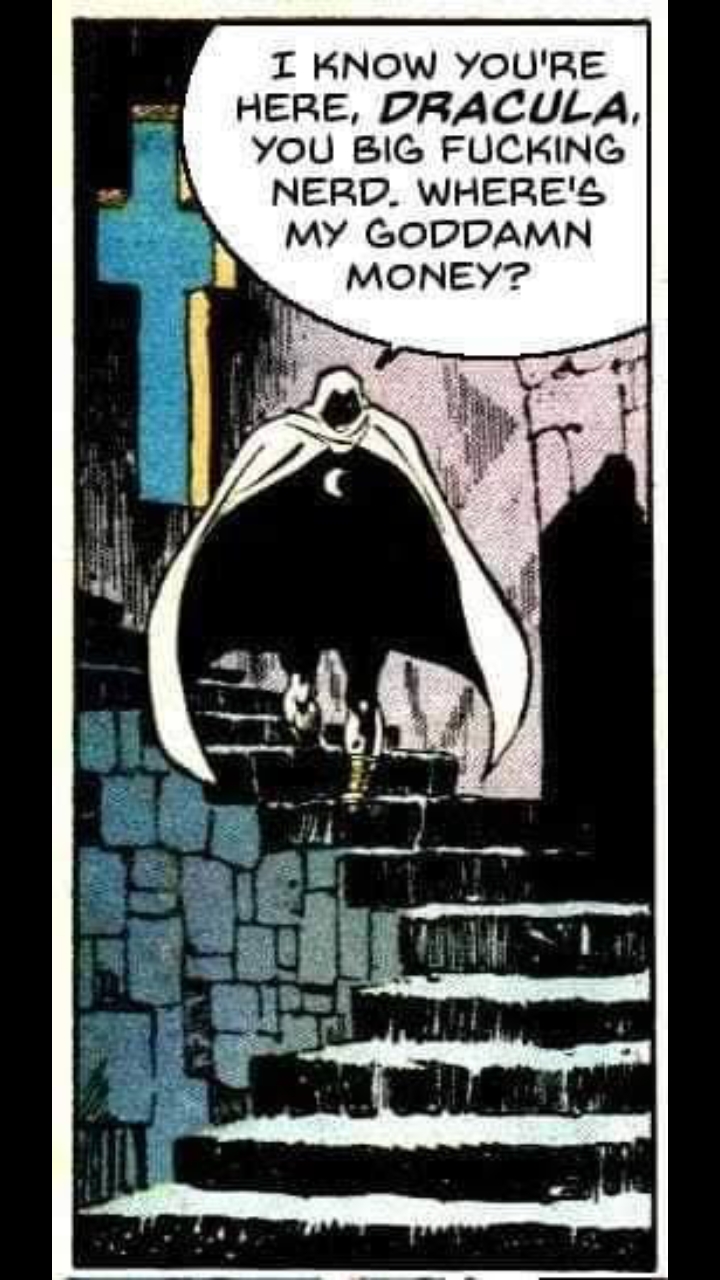 Nova: he needs to stop his dying routine.

Drop the whole priest nonsense. He was one of the most well-rounded characters in Marvel until they ham-stringed him. In fact, everything following his leading Excalibur has been an enormous backslide.

Nightcrawler is a priest?

Magnet boi needs to be shown as less reliant on his mastery of magnetism. We need to see how terrifying Max Eisenhardt can be without powers. Genius, leader, indomitable will.

Excellent work so far everyone! ✊🏻 Feel free to expand to your top 5 if you would like 😎

Rogue could still fly and had super strength