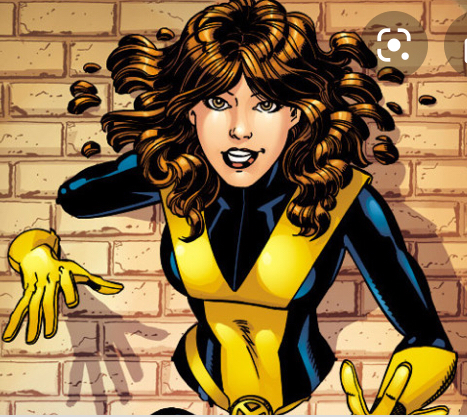 Yes but she was saying it to make a point about not being derrogatory.

IT doesn't matter what she meant that is a racial slur. Used to put my people, my brothers and sisters in place. I don't care if she was trying to make a point.

He called her a mutie, a derrogatory term used to oppress the mutant kind.

The point of it was to combat intersectional racism. Its like if a black person is being racist to an asian person, how is that helpeful? Thats the point she is making.