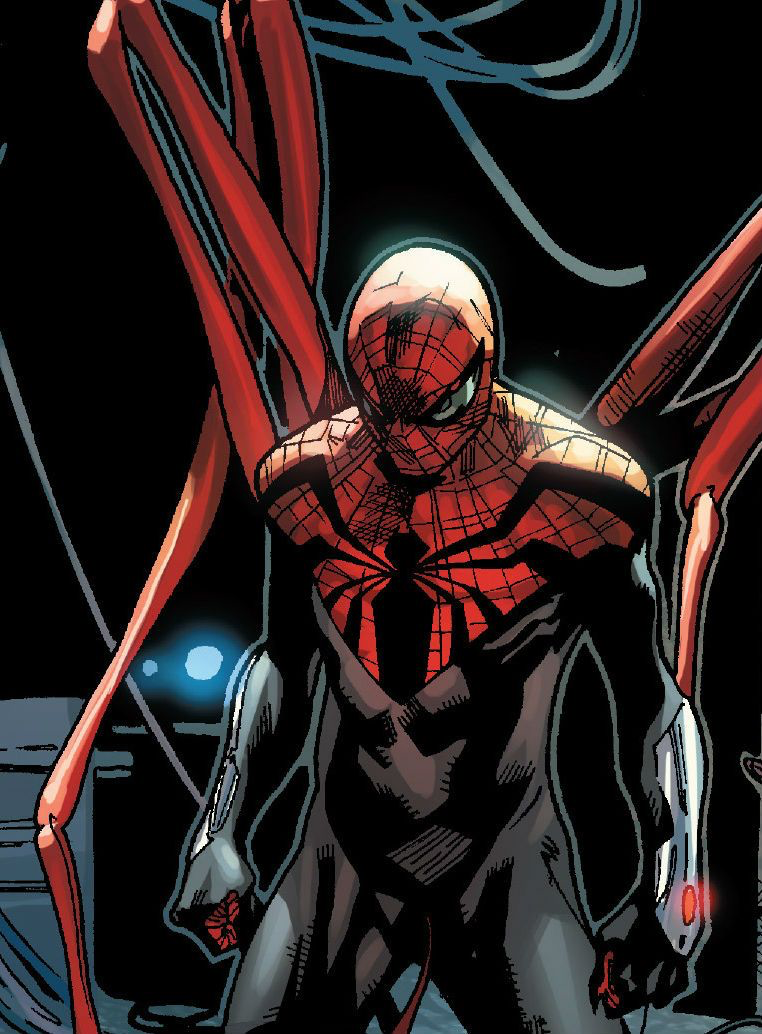 I don't hate Carnage. But his latest appearances and upgrades are hard to take.

Maybe he should be in Into the Spider Verse 2

@Hydregion Hi, I am Lagvaldemag and you can call me Lag. Welcome to the Wiki. Read and follow the Guidelines.

I could be wrong but I think the overall view(mines aswel) of SpOct is that it was a good story but would be better if it wasn’t canon.

Maybe a one shot animated film but not the MCU.

I think the best way to please everybody would have been if they introduced him during Spider-Verse as an AR character, but then destroyed his reality permanently during Secret Wars but made him stay on 616.

I’d prefer a Superior Spider-Man like Christos Gage’s run if we were getting one. Where he doesn’t take over Peter’s body. He’s a lot more interesting when separate from Pete.

But the MCU is the worst place to have a Superior Spider-Man story. I’d much rather him in Into The Spider-Verse 2, or in a video game. 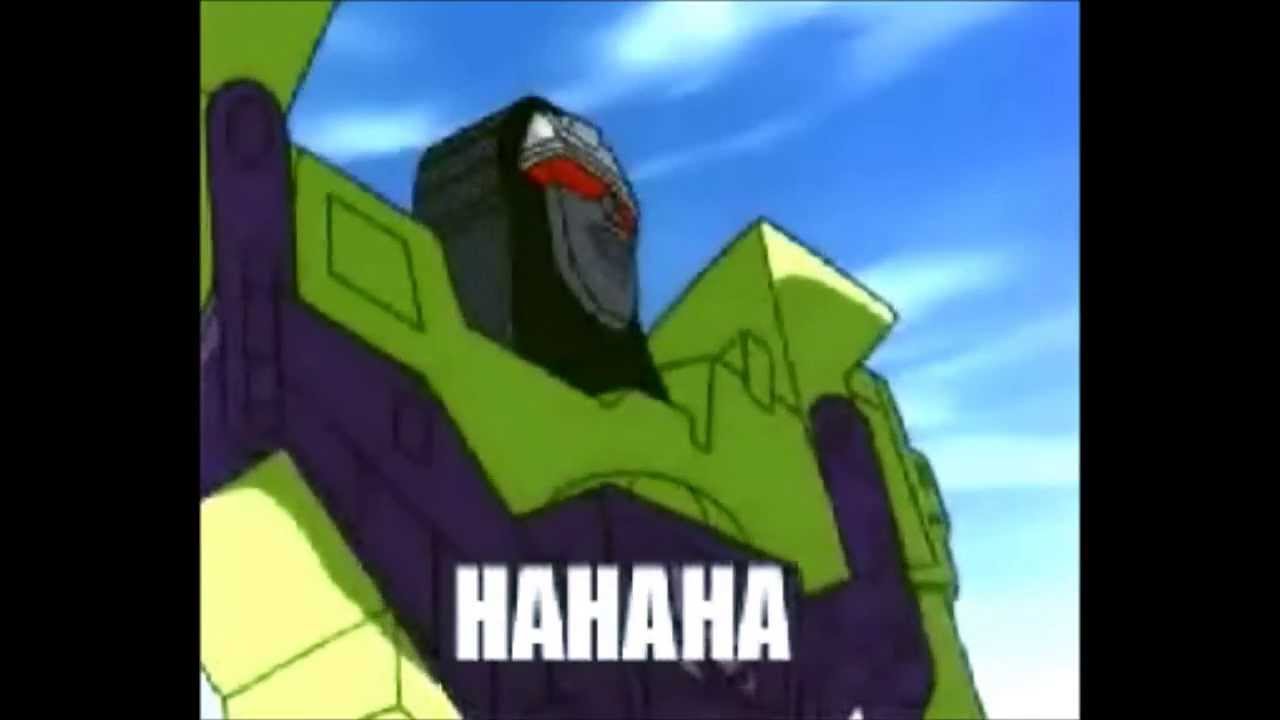