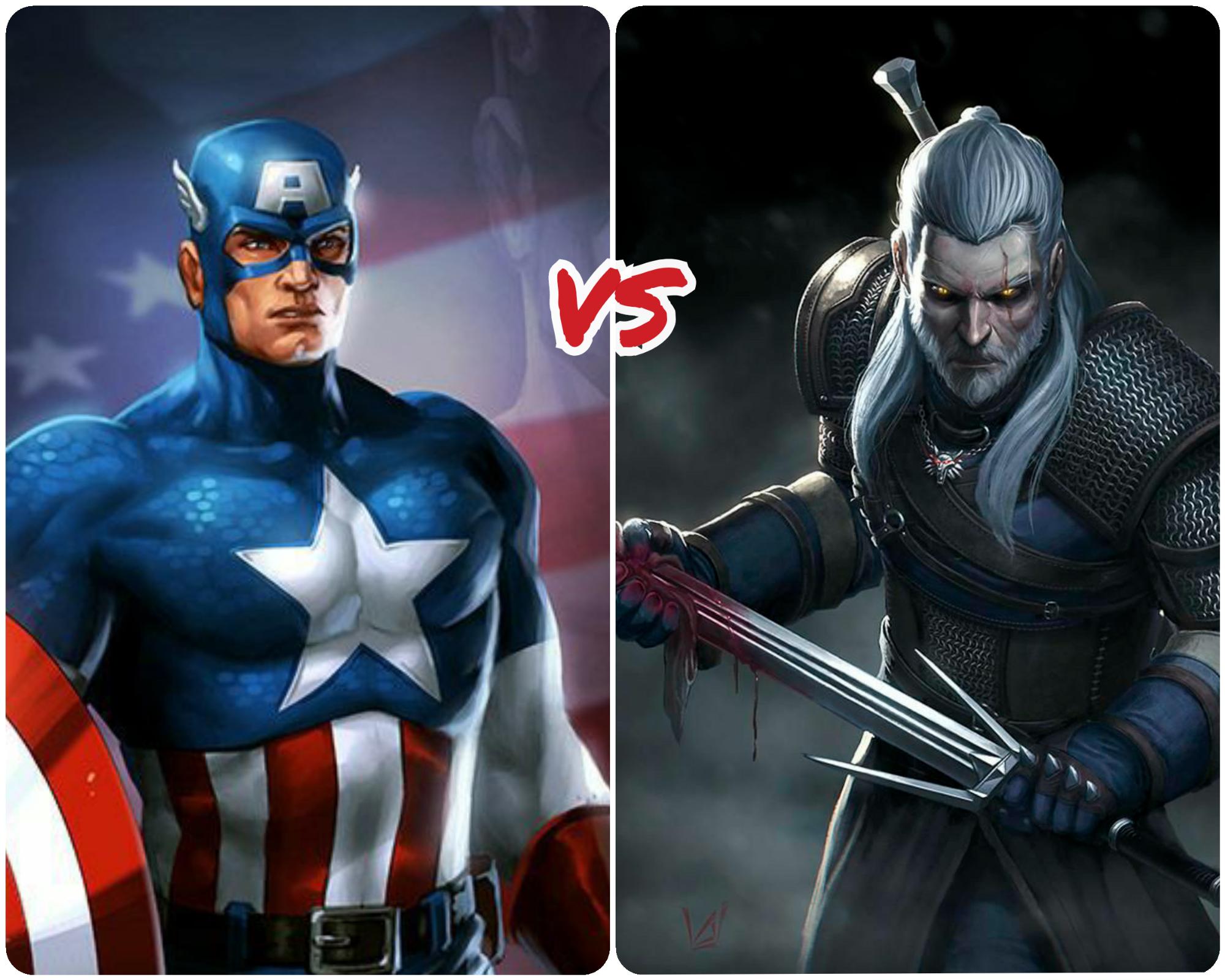 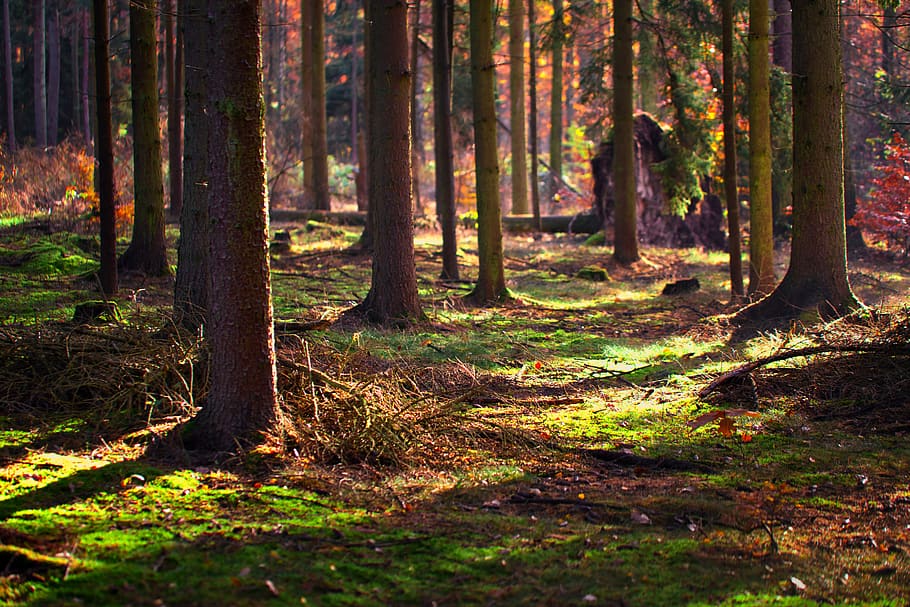 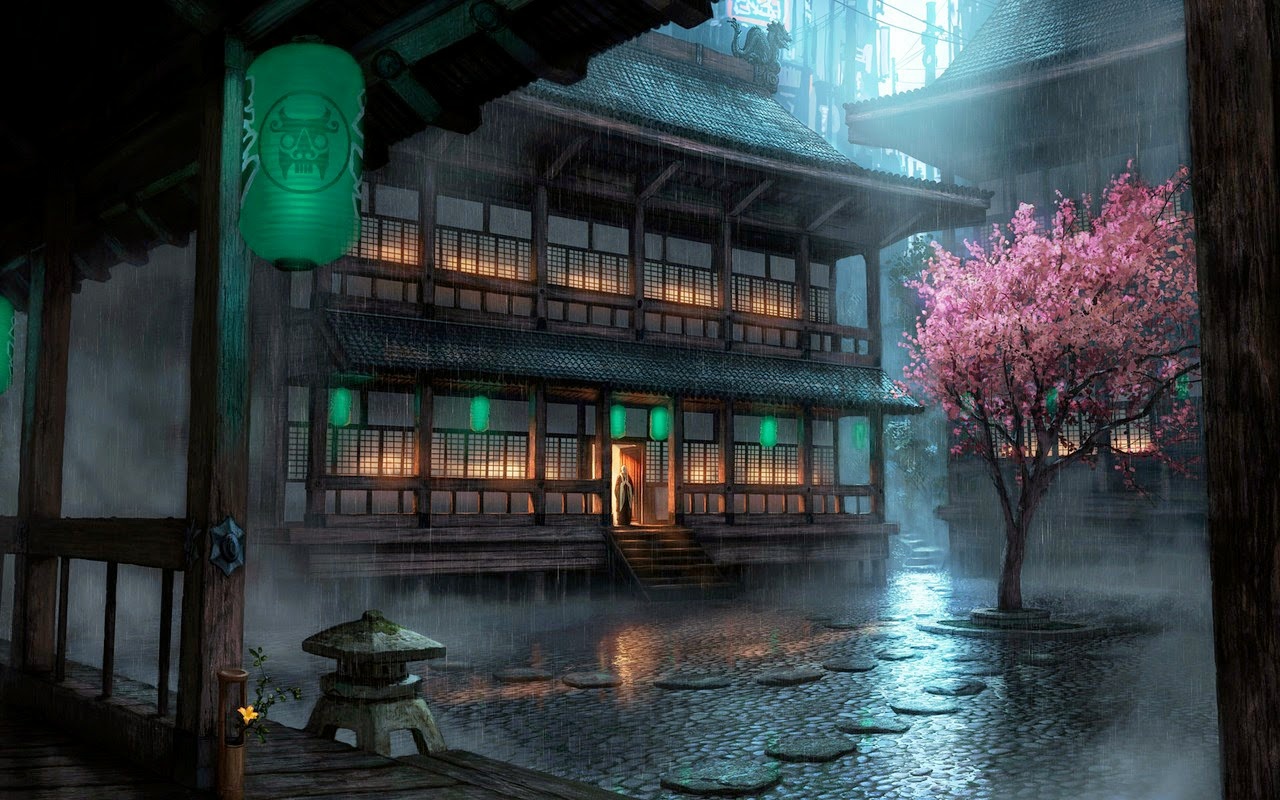 His speed is at least Subsonic. He can effortlessly deflect crossbow bolts, comparable to the Striga Adda who can blitz humans and even other Witchers

He has superhuman strength and is somewhat comparable to Striga Adda, who can snap chains

He’s not a full blown sorcerer though, and from what I can see, his magical abilities aren’t overwhelming for someone like Cap. Most are used defensively and the rest have particular effects on certain supernatural foes, which Cap is not.

Geralt’s ability to one shot guards is meaningless against Steve, who’s peak human (arguably slightly over based on feats). Steve can do all of the things you just mentioned and more.

Like I said, I don’t know as much about Geralt as you do ✊🏻 But from what I’ve seen, I can’t give it to Geralt unless he proves overwhelming. His feats, thus far, make him an awesome opponent! But Cap outclasses him unless new evidence from Geralt comes in 🤔

(edited by His Grey Eminence)
0

What Cap comics have you read?

Lol...Cap has been confirmed as a superhuman for over a decade- longer if we're being technical. Don't let the wiki's power scaling fool you.

I already said cap has an advantage over Geralt by combat, but Geralt has magic that can bind, paralyze, incapacitate, or even potentially kill cap. So tell me what feats of Cap show him IMMUNE to magic