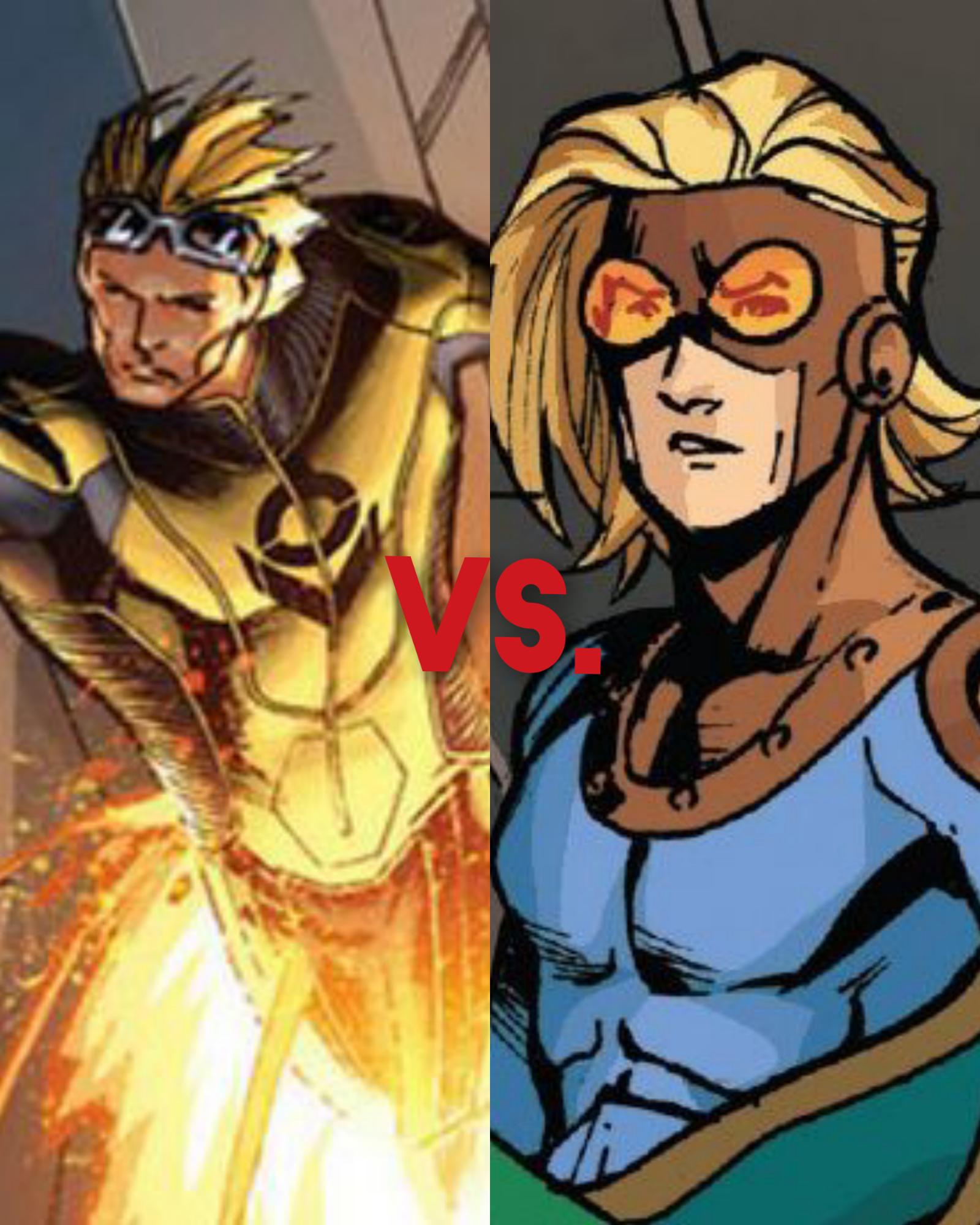 What classifies a character as D-List? I mean, Cannon-Ball has over 700 appearances and isn't he even in the New Mutants movie?

D list is just essentially a lesser character. Cannonball is forefront in the new mutant and new mutants have a following and a movie, but their far from the forefront. same with the New Warriors, cool character with plenty of publications, but their background mostly.

I just did a spittake 😂

@Anotherbatmanfan Speedball got Death Metal treatment before it was cool. 🤣

Hmm, I think Cannonball might win. More experience. But they're almost equal.

As @GambitPig said, I don't think they should be considered the D-Listers. C-Listers top.

Yknow it ticks me off that Speedball is portrrayed as a little kid as if they all forgot the Dark Reign days. Espeically weird when Night Thrasher and Nova are full grown adults.

They are pretty similar but Cannonball has more experience, and since this is to the death Cannonball wins do to him being immortal. He was killed by Sauron, gunned down by a Purifire years later and lived well into the 24th century.

I still believe his an External, sure Selene said he wasn't and Cable going on that it might be a rumor. But I think Selene was lying, hell even Stryfe thought he was and the biggest Gideon, Burke, Saul, Nicodemus and Absalom sensed him. Which could only happen if he was on of them. Yeah it might be a retcont but I like that his one of the Externals.

Cannonball was also killed by bishop in the future.