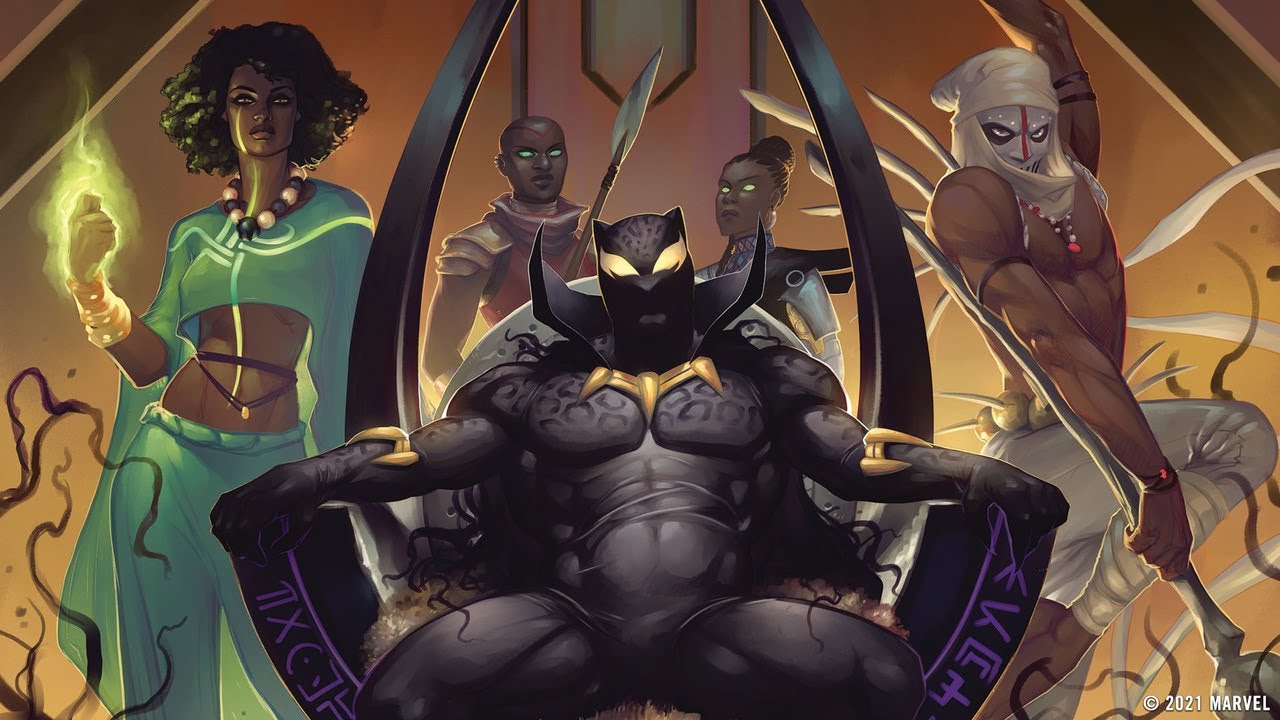 The return of Panther's series, which I still dont understand why they stopped it when it only had 3 more issues to finish. 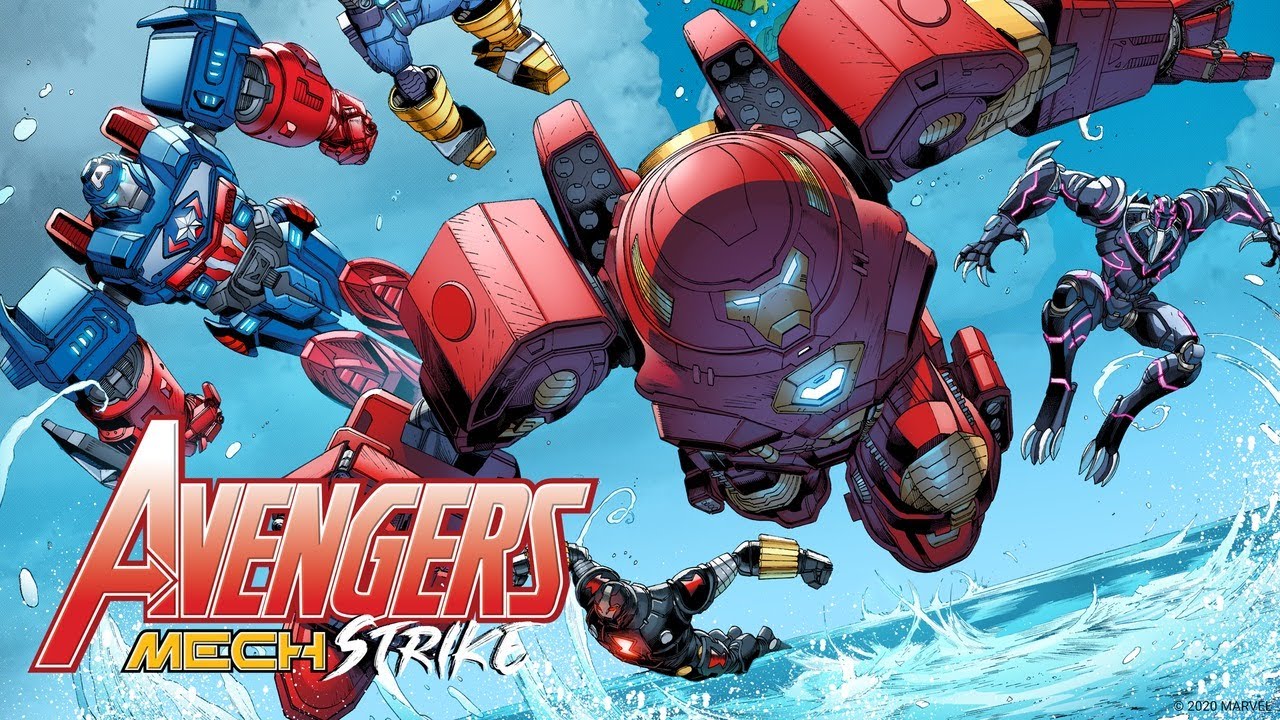 1) I'm glad to have Panther's series returning, but honestly I really wish they just continued it last year so it can be already finished and this year we move on to another story...another series, with another writer.

Too...this is issue is the only one to get a trailer, and I really think they mainly did this to recreate interest in the series after having been a hiatus for so long...which is their fault to begin with lol smh. The trailer is ok...but unnecessary.

Overall I'm glad this is back..but I'm just ready for it to be over. The story is not bad, but it isn't everything I wanted to be...I'm more so anxious to see how this ends.

The mech avengers i could see being cool for a small while but it looks absolutely stupid.

Also why would thor and hulk need mechs at all? Their like the strongest avengers, how are mechs even suppised to add anything there? Like thor with the power cosmis literally took on galactus, but you're telling me he needs a mech to fight some monster?

Also these mechs just look like cheap gundam knock offs. Id be down if they used like hulbuster type mechs. And really it should only be mechs for characters that need mechs. Hulk with a mech is just pretty much a fashion choice at that point. Wtf is the mech going to even do?

At least they didn't do something really stupid like make Fantastic 4 Mechs...

^Of course. The absolute worst to give a hard shell of metal, but they did it anyways.

This sounds like an interesting story Bashenga. Can't wait to read your future reviews on it.

My thoughts are pretty much what Slyme said. Seems really dumb imo

I was really hoping they wasn't gonna but Hulk or Thor in a suit...it's just ridiculous.

I'm really hoping they wont say Tony built Panther a suit too....like why does Tchalla need Tony to build him something lol? Or Reed! It's just ridiculous..

Btw, Mech Strike reminds me of one comic where Spidey, Luke Cage and Jessica Jones got armors from Iron Man.