Who is the best spider-person in skills and powers?

Uh.. She is? so if Jennifer and Bruce get into fight or something, Jen can beat him?

I didnt say jen could beat him in a fight, but she's currently at the same baselevel as the hulk's typical baselevel.

Heres she-hulk and hulk fighting at their current levels. Jen is easily able to hold her own, with hulk only gaining an upperhand by manipulating her by calling her "hulk", triggering her and throwing her off. 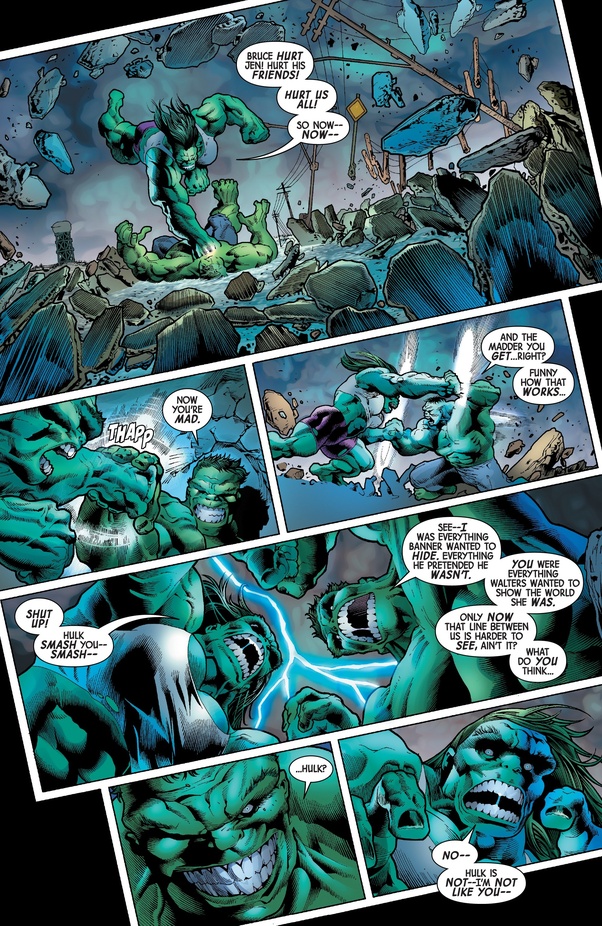 Well that was a weird way to spin it.

On the subject of who is stronger, Superman and Supergirl @Faze7023 can clarify

In terms of experience, reflexes, strength, durability, ingenuity I have to give it to Peter. In terms of combat tutelage, ranged blasts, investigation, and sex appeal, I kind of favor Jess.

Don't you think Jess is more athletic than peter?

@TheCrownMustWin not in terms of agility, speed, endurance or durability.

Talking of endurance Jess is kind of type who endure the pain mentally more than physically.

I have been summoned apparently.

Although it did vary in different stories, Earth 1 Kara was consistently portrayed to be equal to Kal in power levels.

One might use these(these panels mostly referring to her as faster, but it still is about power levels) as instances of Kara being more powerful in New Earth continuity, or all continuities 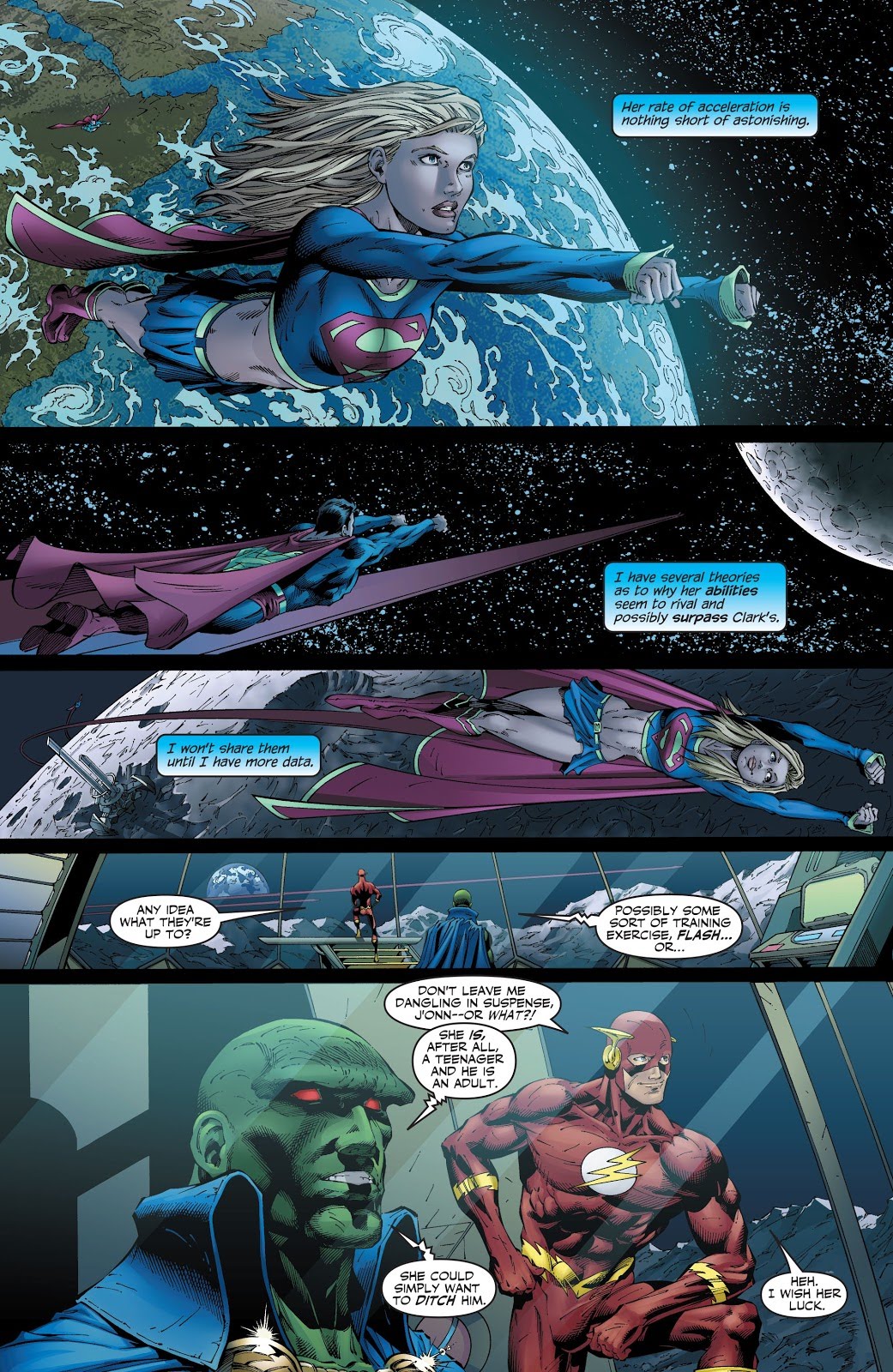 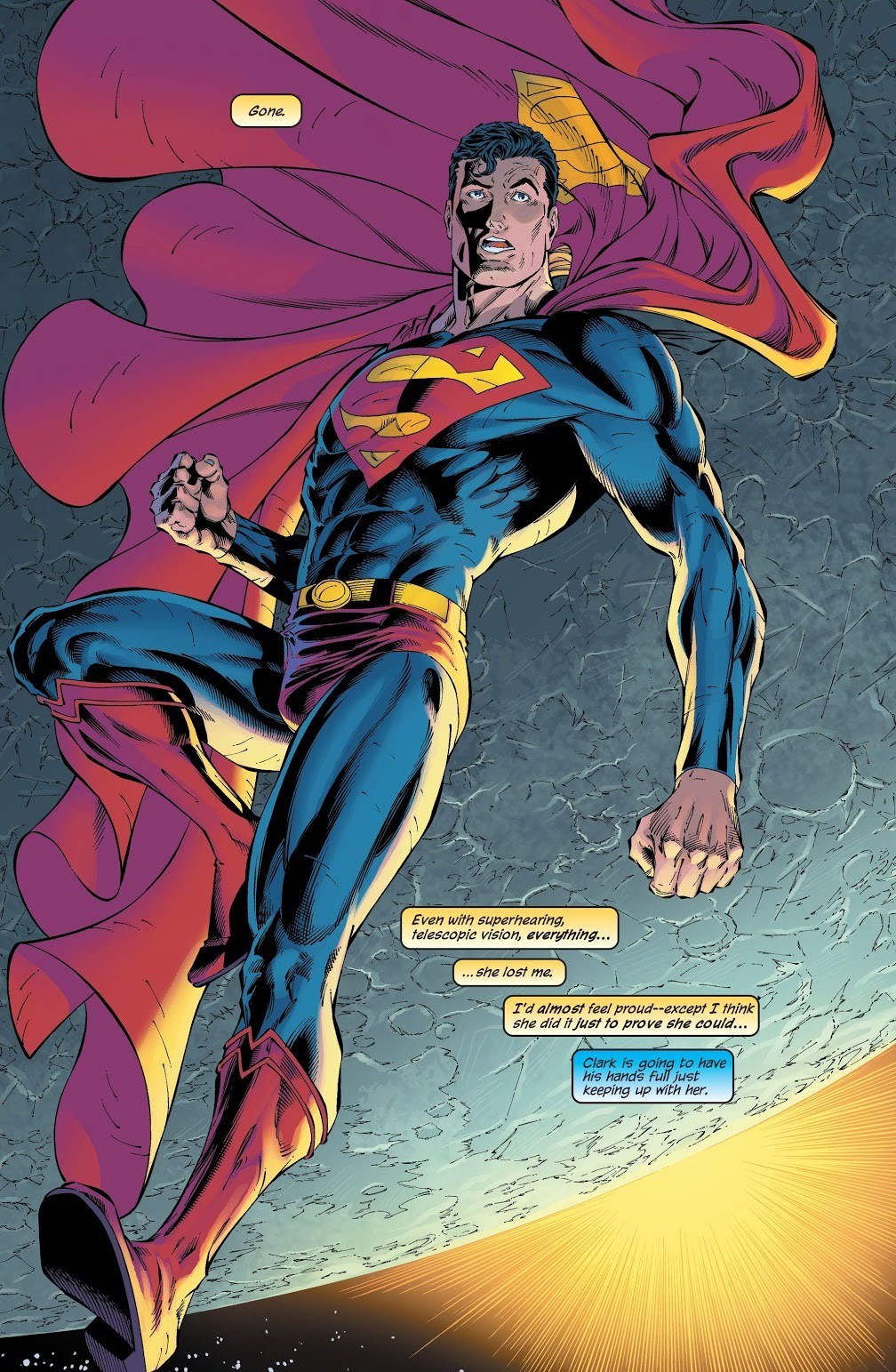 Or this one as Kal stating he is more powerful(Supergirl vol 5 5 has a fight between Kara, Dark Kara, Superman, Batman, and Wonder Woman. Superman was even in a 1v1 with Supergirl, and in total the trinity beat the crap out of Kara and Dark Kara) 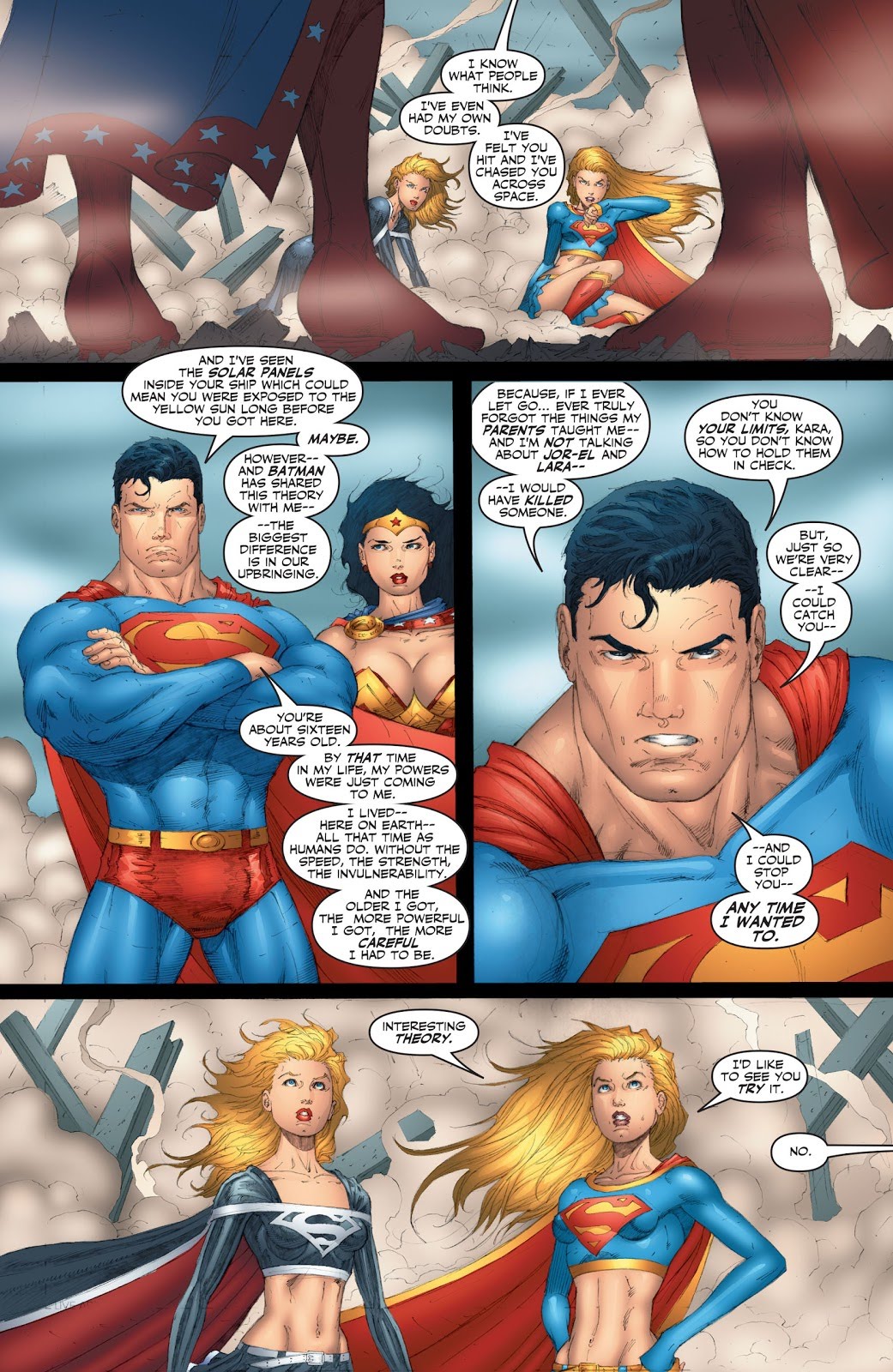 But I always tend to call BS on the early stories of NE Supergirl because of how inconsistent and incomprehensible they are.