Who would you all want to see casted as I’m the MCU version of X-men. just wanted to what others would like to see. let’s say this is the starting lineup

( you can putting multiple people if your undivided about the actors)

I love your Choices Slyme. As I said above I’d personally want the age range for the X-men tu be from mid 20’s -early 30/ but your actor choices are very interesting. I wouldn’t mind seeing them if they do go that route.

Yea Colorism is one of those very very very implicit biases....it goes under the radar, and we're all affected by it. Don't sweat it...I for one suffered from it, and still getting over it lol.

It affected me so much, I told my wife (girlfriend at the time) that she wasn't extremely beautiful because my standard of beauty was Beyonce, Rihanna, Keri Hilson, and Megan Good....pretty much any popular light skin Black woman lol. Ugh...an embarrassing and shameful moment for me. I thought I couldn't be colorist to my own women because I loved all types, but I preferred and pictured a light skin woman as the epitome of beauty. Uhhh....hate that I used to feel that way, but that's what the world around me taught me was the Top Notch woman.

Anyways! I love the latter choice. I don't think I've seen her in anything..yet she seems familiar.

Have you ever seen the show Dear White People? Its a comedy on netflix thats discusses black issues through comedy. Its pretty good, shes from there.

It was apparently based on a movie of the same name.^

Ooohh! So that's where I know her from. Yea I've seen the show & film. I've passed on the last season though.

The last season was ok but a little dull. They were making it right at the heart of me too. It was interesting to see that interesectionality though.

Ahh. I didn't know that.

I’m all your casting choices it’s interesting. And thank you for the welcome

Overall I'm in agreement with both @Red & @Slymes castings...except for maybe a few. I do that whatever they do with the X-Men they need to be a group that is already no too young, experienced, but not too old....Late 20's - Early 30's is the perfect age range (28-33). Finding actors & actresses that perfectly fit that, or could look like that...can be tricky. But for the most part @Red & Slyme have the best idea.

I wish I could cast aswell as them...

But I've always focused more so on Storm and over the years I've made a few post that discusses who I would like to play her:

Teyonnah Parris used to be a Top Choice, but then was casted as Monica Rambeau/Spectrum for WandaVision. So oh well 🤷🏾‍♂️.

My choices have changed over time.. but I think I now have a great Top : 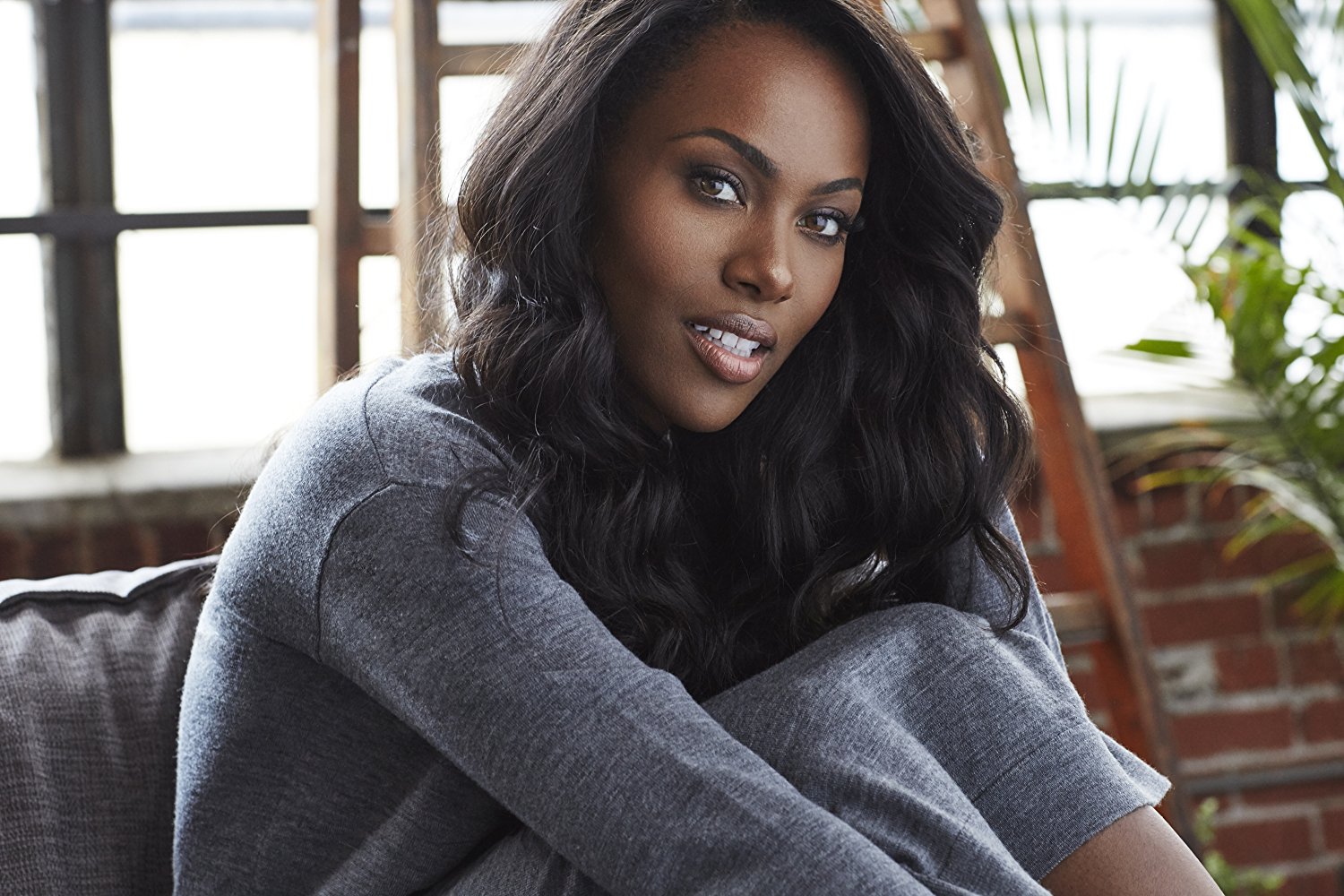 Great and beautiful actress from "She's Gotta Have It". She used to be my Top choice for Storm...but I believe she's been casted for another role..or past over due to scheduling and what not. But until I know for certain, she's still a Top Choice for me. 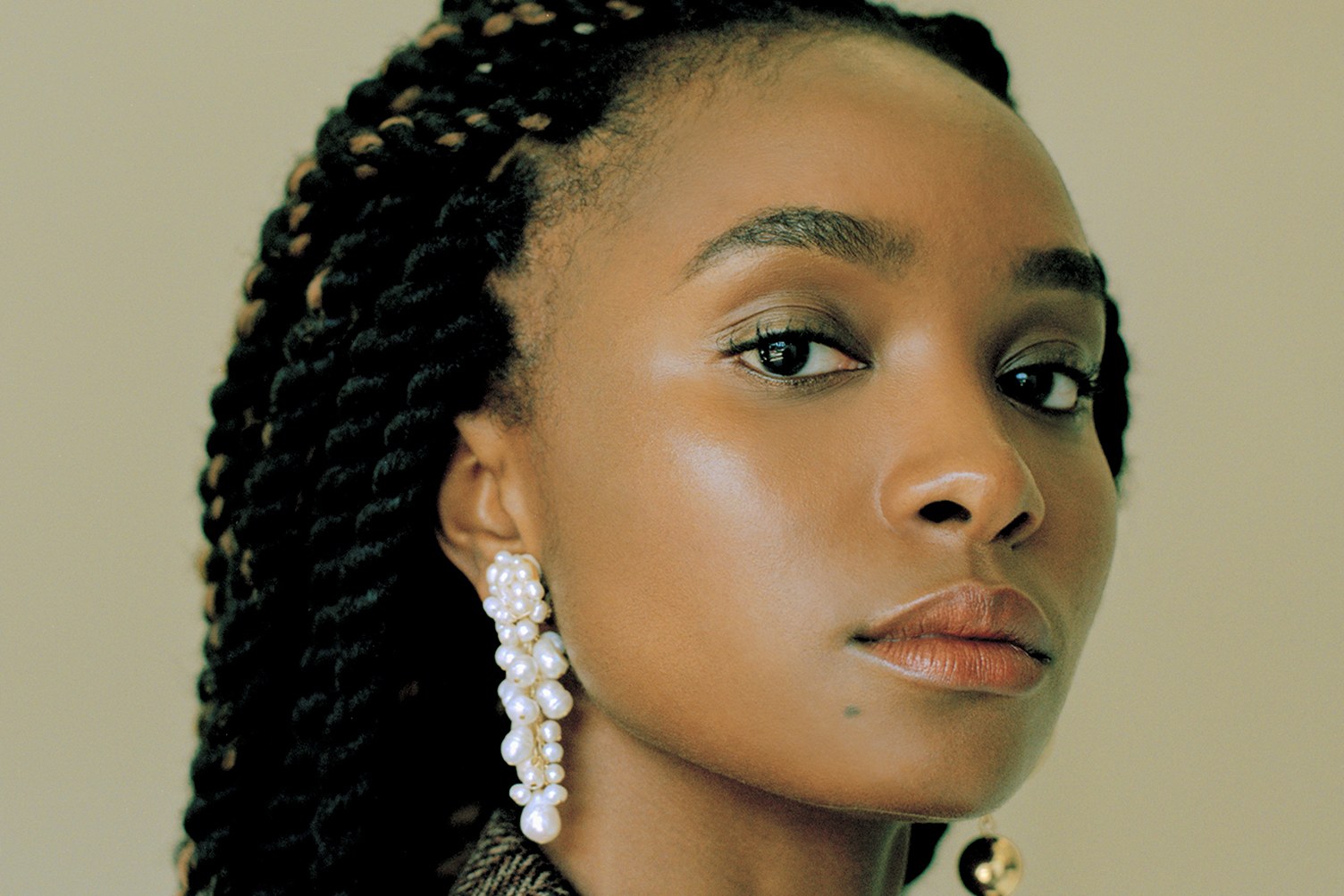 She's an upcoming young actress that has done both drama (Beale Street) & action (Old Guard). I'm excited to see we're her career is going. I think she'd be perfect for any female hero. 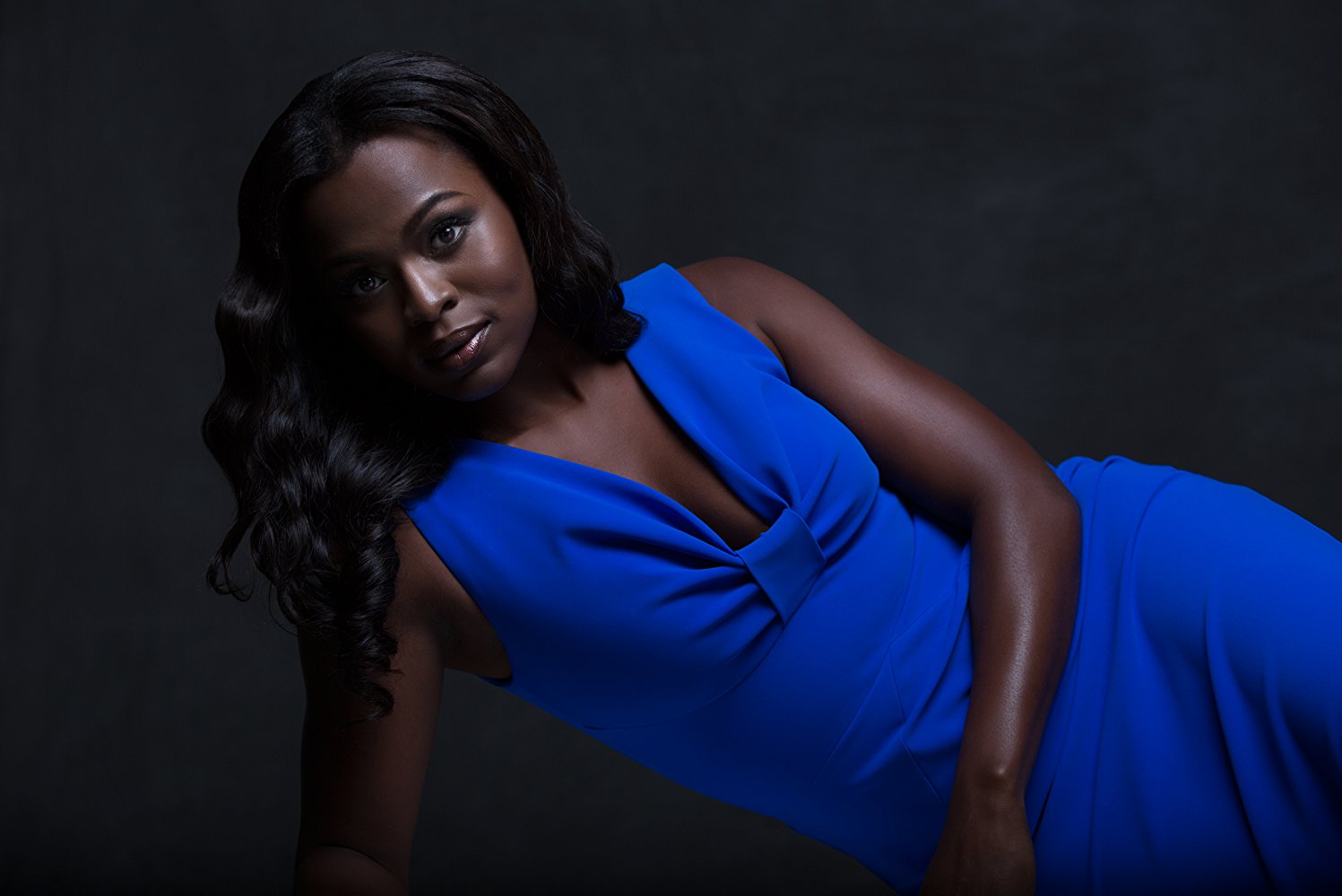 Beautiful actress from American Gods, @Emperor Namor introduced me to her a while back. She's already used to being royal and godly, so her being Storm fits perfectly. However her age is an issue. She looks great for her age...but I don't see her fitting in with an X-Men cast that is between ages 28-33. Idk. I think there's a chance it could work..Storm has always been one of the older members of the X-Men, so I really think she could work regardless of her co-stars.