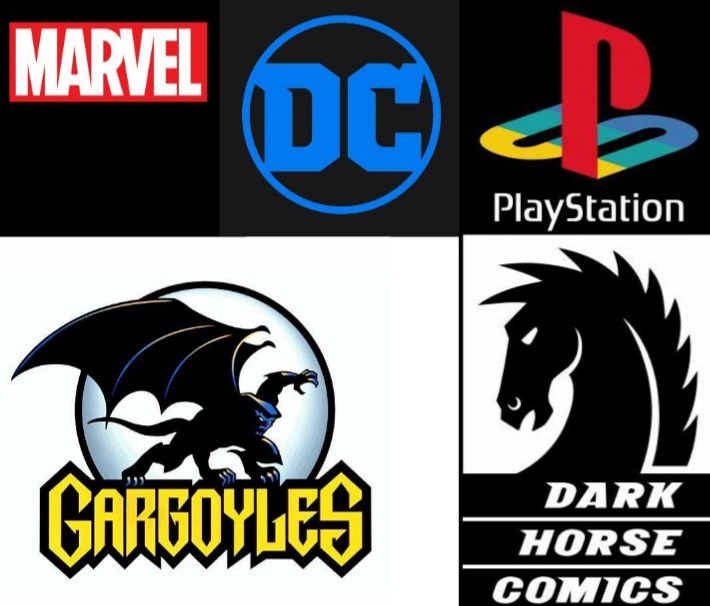 I know many of us may be burnt out of particpating in tournaments, and battles threads in general, but for those still hungry for battle and competition, this is for you! This all just for fun😊! I'll set up the matches when I have the time, and I'll try to post matches when there has been a good gap in battle thread frequency👍🏾.

Pick ONLY 1 character from each of these 5 categories (listed below), to forge your elite team of 5. They can be your favorite characters or not. I will put your team up against another users Top 5 squad. If you want give your team a cool name & collage, please feel free to do so👍🏾!

1) Choose only 1 character from each of the 5 categories.

5) If someone else chooses the same character or characters as you, you can swap out the character if you want (you don't have to change). Yet please know, if your two teams are pitted against each other, the duplicate characters will automatically cancel each other out.

6) If any of your characters are deemed unfairly too powerful for competition- then I will put it to a vote to see if your character can stay or get booted. The most votes after 3 hours will determine if you can keep the character🤷🏾‍♂️.

I wrestled with this one for awhile, and I'm honestly still not sure on my decision on whether they should be allowed or not- perhaps you guys could persuade me. I just really dont want anyone arguing over the ridiculous level most Anime characters usually possess, I didn't want anyone choosing Super Saiyan Blue Gogeta or anything like that- this is exactly why I made rule 6. So that all involved get to have a fair say.

*What does Other mean?

Any questions or concerns please state below!

If it's been published by Marvel... I'd accept that.

But honestly you can save that part for other.

Like Conan is published by Marvel. If you want Predator or Alien that's cool, but just use it in Other category.

The Sculptor or the Ninja?

The Ninja Turtle of course

Well you didn't provide any links, so we are gonna say it's the sculptor.

If it is the Sculptor then Stick may actually win this^

I mean, Leonardo Da Vinci was a S.H.I.E.L.D. Agent and some kind of Iron Man jn Marcel comics so who knows?

Damn i missed this beautiful tournament.. what a shame

No worries, it's gonna come back around.