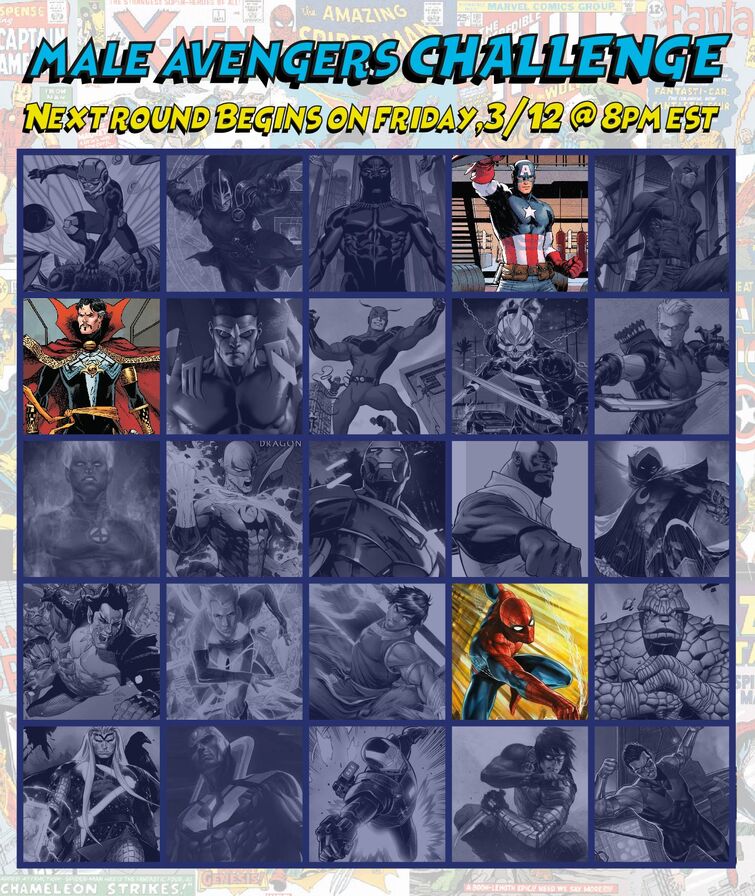 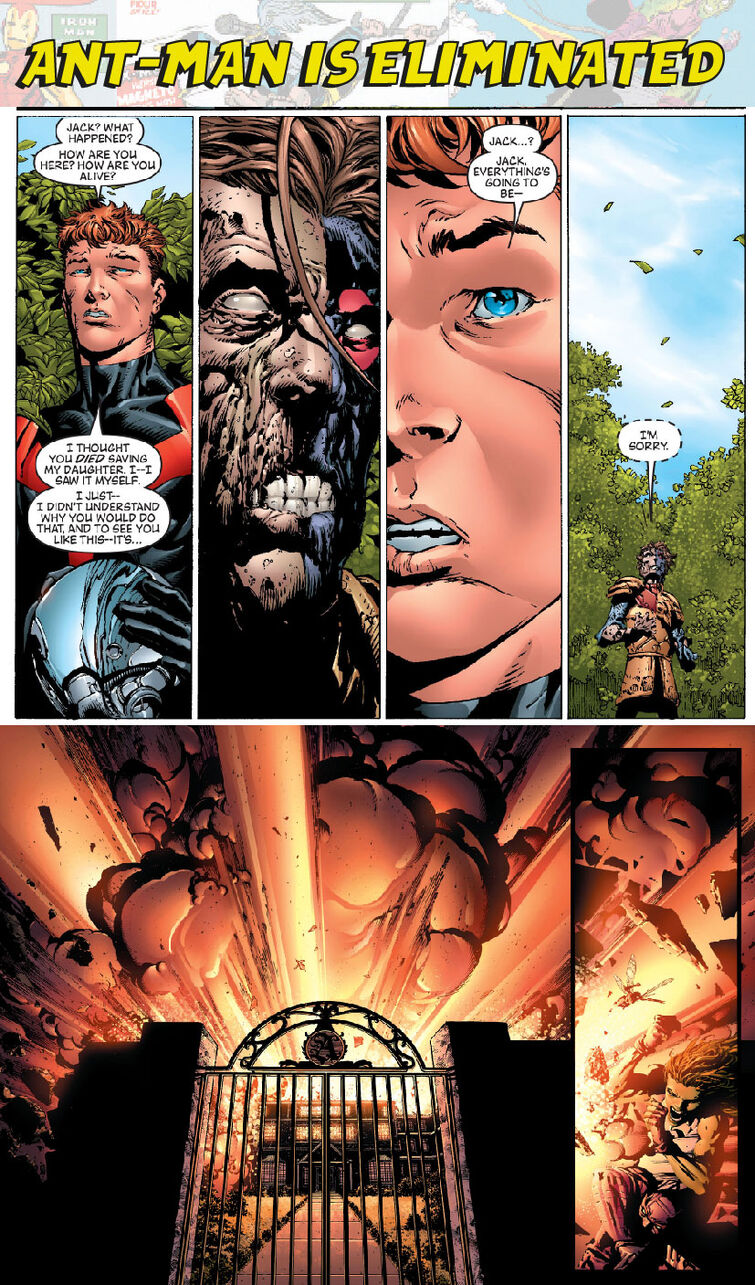 ANT-MAN HAS BEEN ELIMINATED.❌⚠️ PLEASE WRITE CHARACTER NAMES YOU WANT ELIMINATED FROM THE COMPETITION POSTED BY THIS ACCOUNT. ALL OTHER COMMENTS WILL BE COUNTED AS VOTES.⚠️

Scott Lang may be formerly known as a thief. But today, he is finally well-known as a vigilante Ant-Man. But not anymore, given the competition choice is getting tighter, voter have to kick out the small Avenger who has the abillity to communicate ants. There is no easy routine since he has no chance to fight against the Sentinel of Liberty, the Sorceror Supreme and the friendly neighbourhood Spider-Man. On the big world, he has finally finished at 4th place. Come back on Thursday 03/11 @ 8 AM EST to find out who is eliminated and who will advance to the next round and who will be sent home.

Spider-Man. Like @Lagvaldemag said, he works better solo. But beyond that, he's not as integral to the Avengers as Cap or Doc IMO. One is essentially the de facto leader while the other is the go-to for all mystical threats.

Yo dr. Strange for life

I vote out cap

Damn, I remember that scene