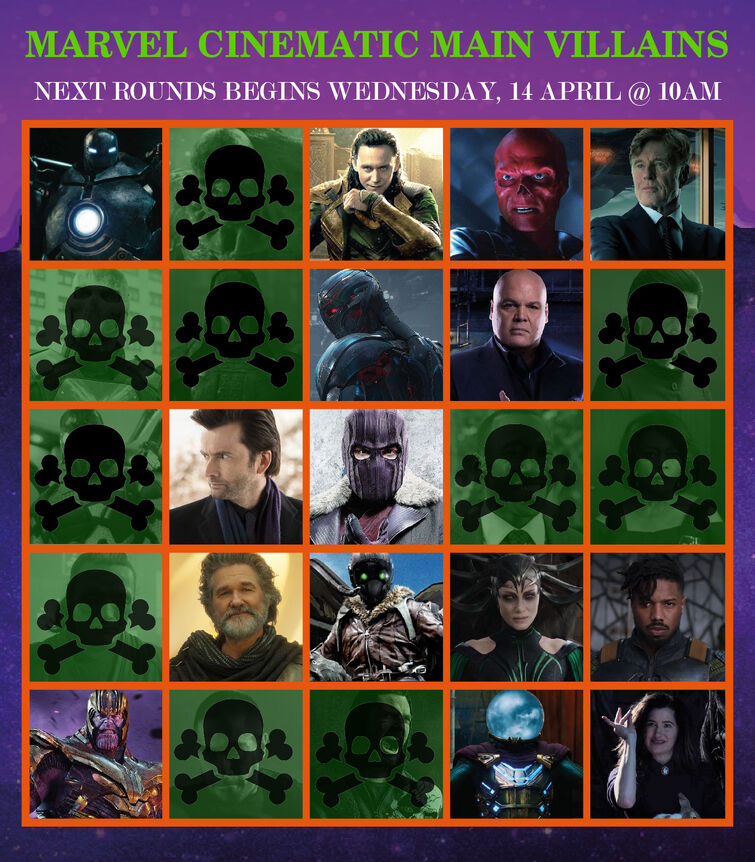 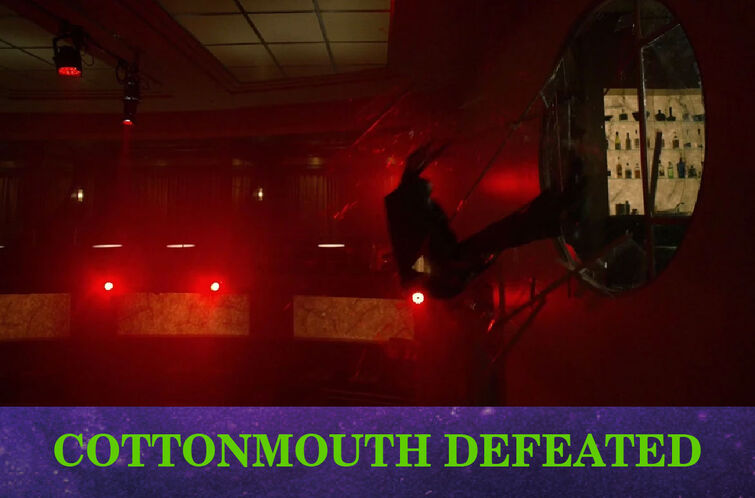 COTTONMOUTH ELIMINATED❌ MCU MAIN VILLAINS ELIMINATION CHALLENGE 💀⚠️ PLEASE WRITE CHARACTER NAMES YOU WANT ELIMINATED FROM THE COMPETITION AND ONLY THOSE POSTED BY THIS ACCOUNT. ALL OTHER COMMENTS AND LIKES WILL BE COUNTED AS VOTES. ⚠️

One again proves that Luke Cage's nemesis isn't popular enough to make pass the number one spots. Cottonmouth has gone through many obstacles and threats that lead him closer to death, but he manage to last right until this rounds, where he got throw out by the window and onto the Harlem's floor. But since he is just perfect gangster who run the Harlem's Paradise, it is time for him to step down his time of rulling as he is brutal injured by the voter's shot with him reaching on the 16th place. Which of these great cosmic, schemers and intelligent shall reign supreme as The Greatest MCU Villain Of All Time? Vote for your LEAST favorite in the comments below.

Come back Wednesday, 4/14 10 AM to find out who is eliminated and who will advance into the next round of the competition and who will be perished.

I REALLY DIDN'T WANNA DO THIS. Sorry Pierce but you gotta go.

I change my vote to Pierce