If you want to join the RP, just fill out this form for the Character you want to make. Important note: you have to make your own character.

Just fill it out and put it in a comment. If enough people join then I'll make a seperate post where we actually RP. We're not forcing anyone and you can RP whenever you want, but don't join if you're not entirely sure you want to.

Alright here's my first character, given a bit of a makeover:

Powers: Similarly to Cyclops, he created small portals to other locations in space and blasts enemies with what comes out of the portals. However, his portals are on his hands, and can go to multiple locations in the current dimension, and not an alternate dimension like Cyclops. This let's him blast enemies with solar energy, ice, extreme winds, sulfuric acid, molten glass, et cetera.

Weaknesses: Has human durability. Powers cause a fair bit of collateral damage. Also can't make portals to places on Earth.

Costume: A black trench coat and fedora over a grey shirt and pants, with a few faded red Xs on his sleeves, back, and his hat.

Backstory: Jazz Hands was one of the older mutants in the X-Men, who spent most of his time helping fix the X-men's Blackbirds with Beast as he was an engineer, or learning how to better use his powers with Cyclops. After the move to Krakoa, Jazz Hands stayed behind in the U.S., "retiring" from the X-Men, and staying away from Krakoa which he was highly suspicious, and even a little bit terrified of.

(edited by The Mechanical Menace.)
0

(Can my character be his assistant?)

Sure. And you don't have to use parentheses, this is the Registration remember lol.

New character since my old one died

Hero/Villain: Neutral (but villain by others perspective)

Backstory: Gottfrid is a Swedish terrorist, and a mutate created by an explosion caused by the weapons his group created.

Appearance/Costume: Wears a uniform to show his dominance over the group, his outfit has multiple weapons, and a flag for his group attached.

Oh hey you can be part of the league of villains 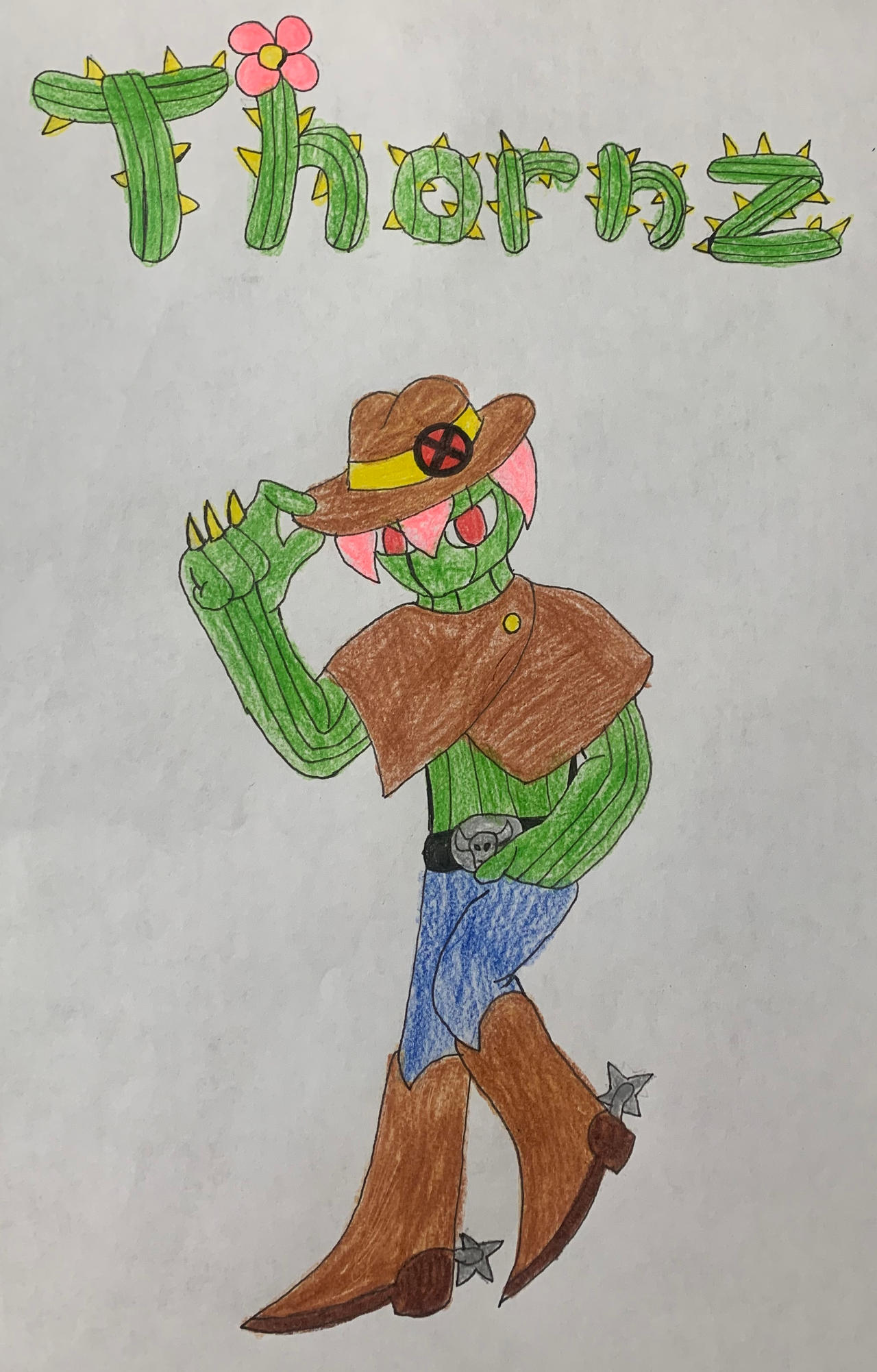 @Dingodile167 It resembles this one 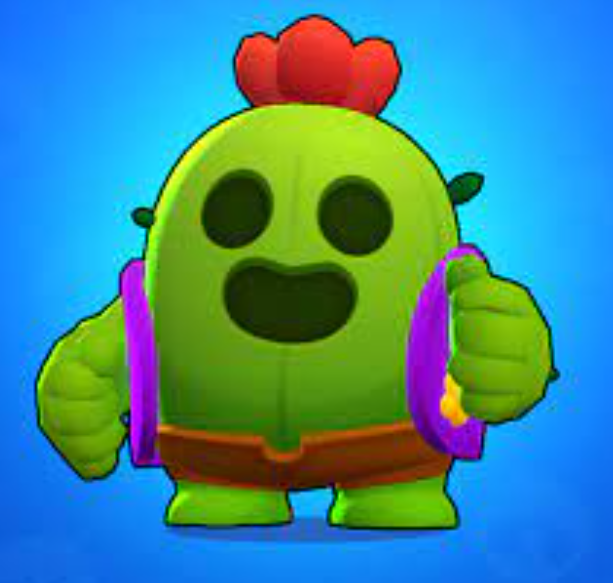