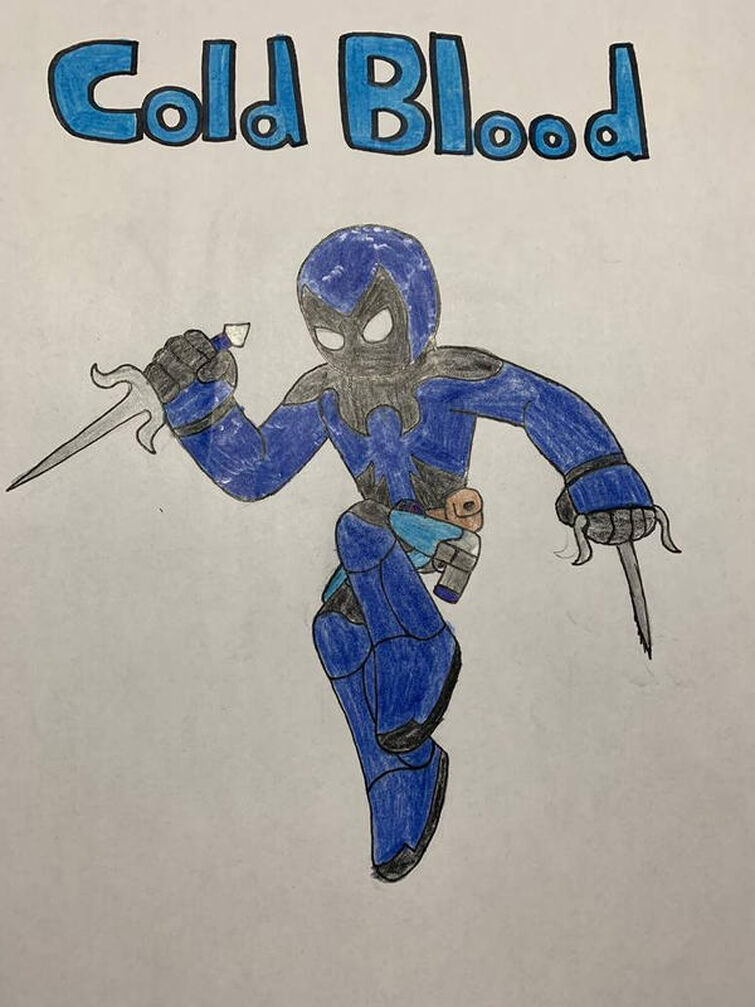 Biography: Coldblood is the Son of Deadpool created to be the perfect killing machine. For years, he proved himself a capable assassin working for an organization called the Facility. A series of tragedies eventually led him to Deadpool. He attends school at the X-Mansion and eventually became a member of X-Force.

Powers: Regenerative, Skilled Ninja, hand-to-hand combatant, Use of extreme weaponry and The Vast knowledge of the Anime Universe/Video Games

Me and my son is going to kill the universe, AGAIN! HAHAHAHAHAHA

Keep an hour between posts, okay? And post only 3 times max. Otherwise, you'll be spamming.

Anyway, he's nice but why is his height variable?

Oh, hey @Dingodile167 I didn't know you were into Marvel aswell as Mha. I love all of your OCS, you are so creative :)

Coldblood wants to thank you for the nice comment!

I like being nice, and you deserve it, your cool

@Bobbitybob9 did you see my other OCs?

And check this out! 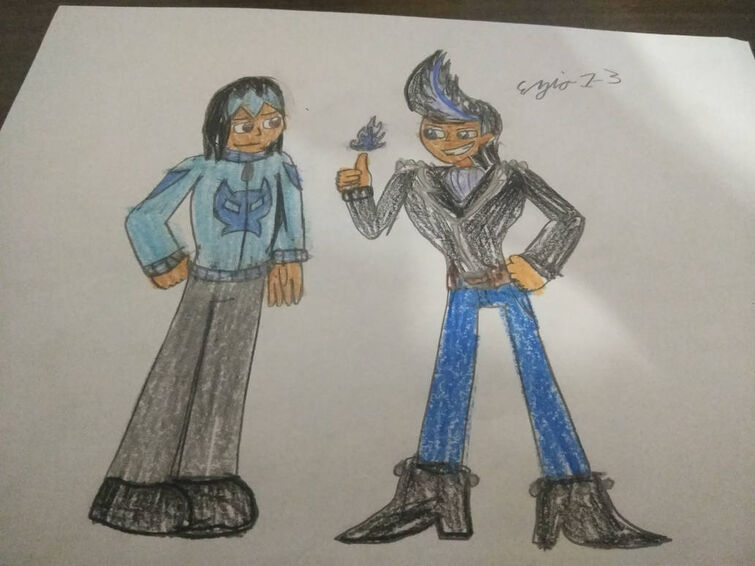 That looks awesome! The poses are well done aswell. I'm bad at poses when I draw lol

Also I hope you like the new looks on Coldblood