This is the post where you can discuss all spoilers regarding the first episode of Loki.

A new spoiler discussion will be created for the other episodes when they air. 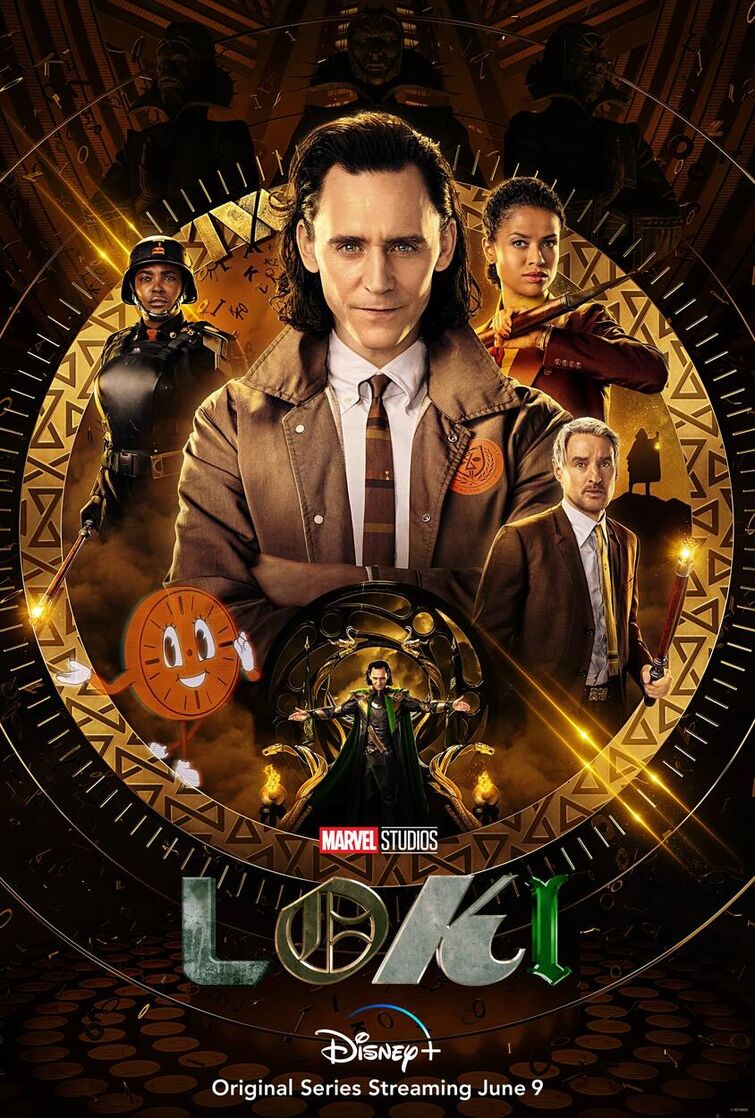 Yeah, maybe his sector has something to do with major impact on history... or maybe it's just the sector of when he's appeared in the MCU, and when the MCU takes place

@Lagvaldemag I thought the show is good so far. But like I'm confused about so many things. The premise/concept of the TVA as an organization is kind of lame and undoes like everything about time travel in Infinity War. Also why are they so strong and able to nullify magic? It seems odd that they're able to overpower Loki so easily. Like Loki just seemed weak and on the verge of a mental breakdown, which I guess is understandable if you were captured and imprisoned. And why, out of all Marvel comic lore they could have used for inspiration, did they decide to make the focus the TVA? Maybe it will get better. Hopefully we get see him using his powers.

So did the characters in endgame make new timelines?

@Omgitsmiles They did. The TVA most likely erased them.

I don't understand why this is so confusing to everyone-- it's explained in the movie. Rewatch this scene lol 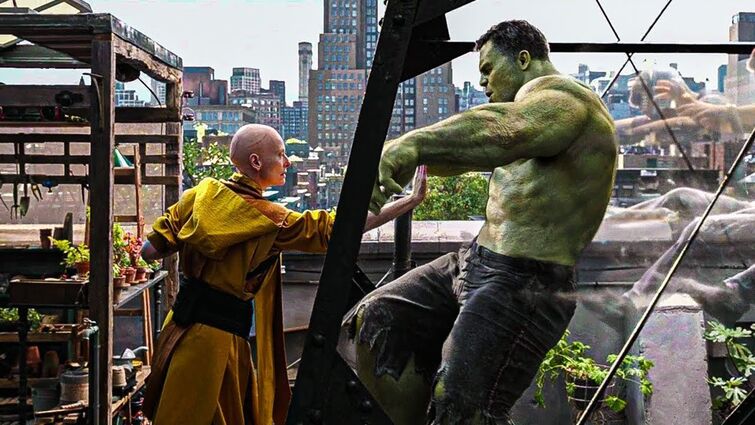 Right... as Banner said, in that reality. It's not the mcu universe. It's an alternate but similar reality because each time they go back it branded into a different world even with the smallest change... thats even why the wiki has separate pages for them.

Anyone else notice that when the guard sternly told Loki again to take a ticket, you couldn't see him and his voice sounded a lot like Mobius's...

Some people have smol brain, people who understand have big brain.

Whoever made these needs a raise… 🤣 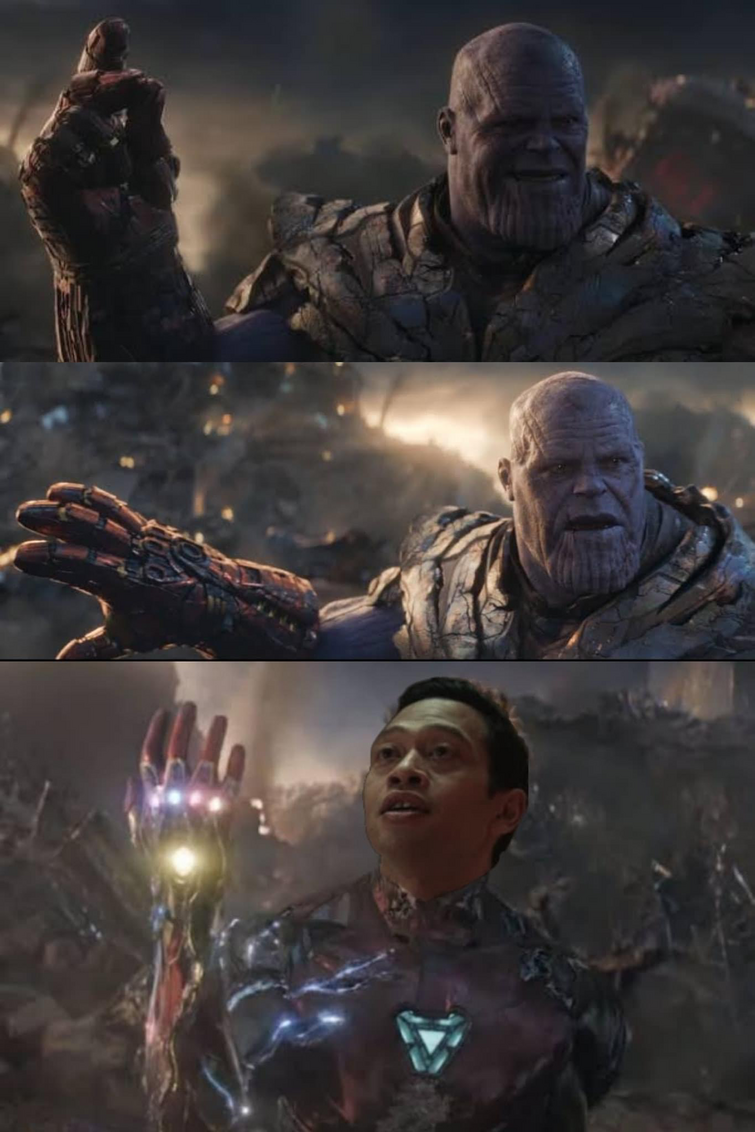 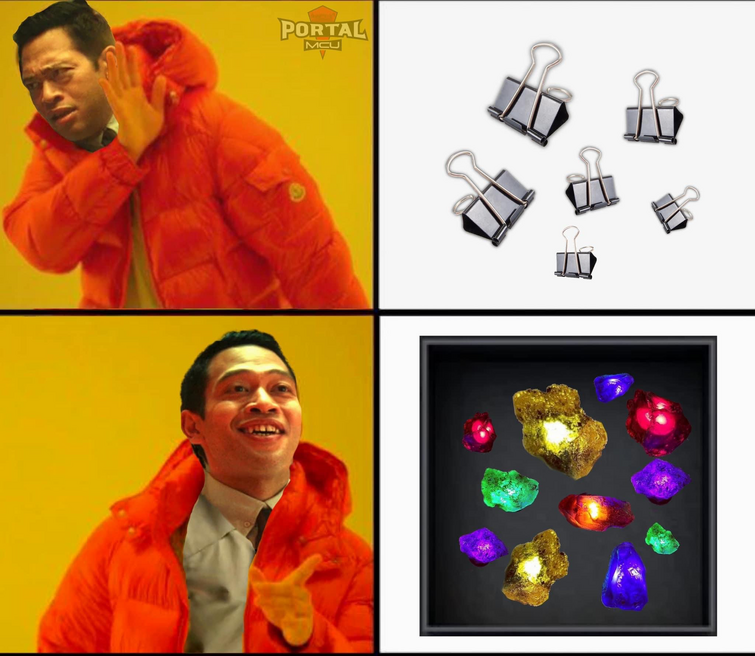