Good things (and sometimes bad things) often come in 3’s, as we all know 😌 So this inspires a rather simple question, really:

Which team of 3, from the comics, do YOU love? 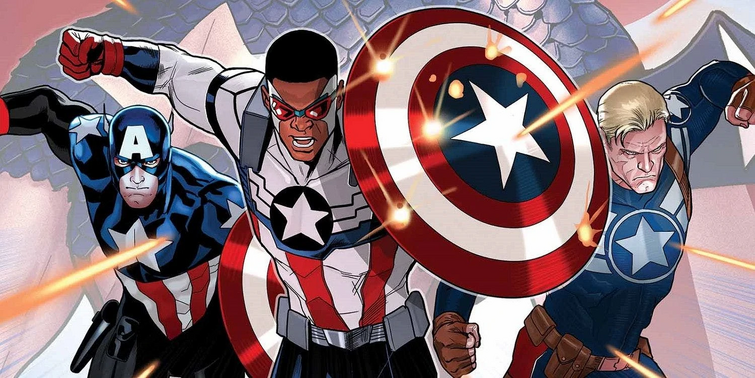 Disclaimer: These 3 characters must have worked together in the past, you can’t just make a random team of three people 😉

Example? Steve, Bucky, and Sam. They’ve worked as a team several times over the years.

1) Who is your favorite Marvel team of 3?

2) Why are they your favorite triple threat?

3) Which story of theirs has been your favorite thus far?

We talk about duos fairly often, but now we have a chance to remind ourselves why Two‘s Company, but Three’s a Team 😉 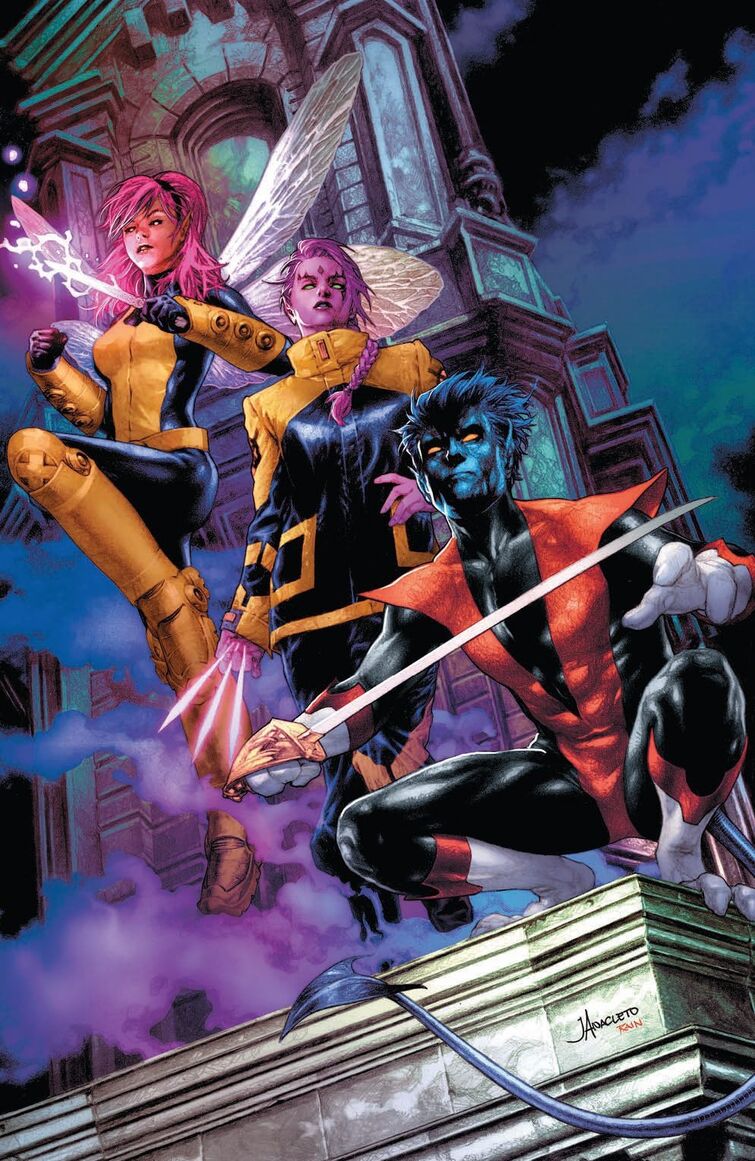 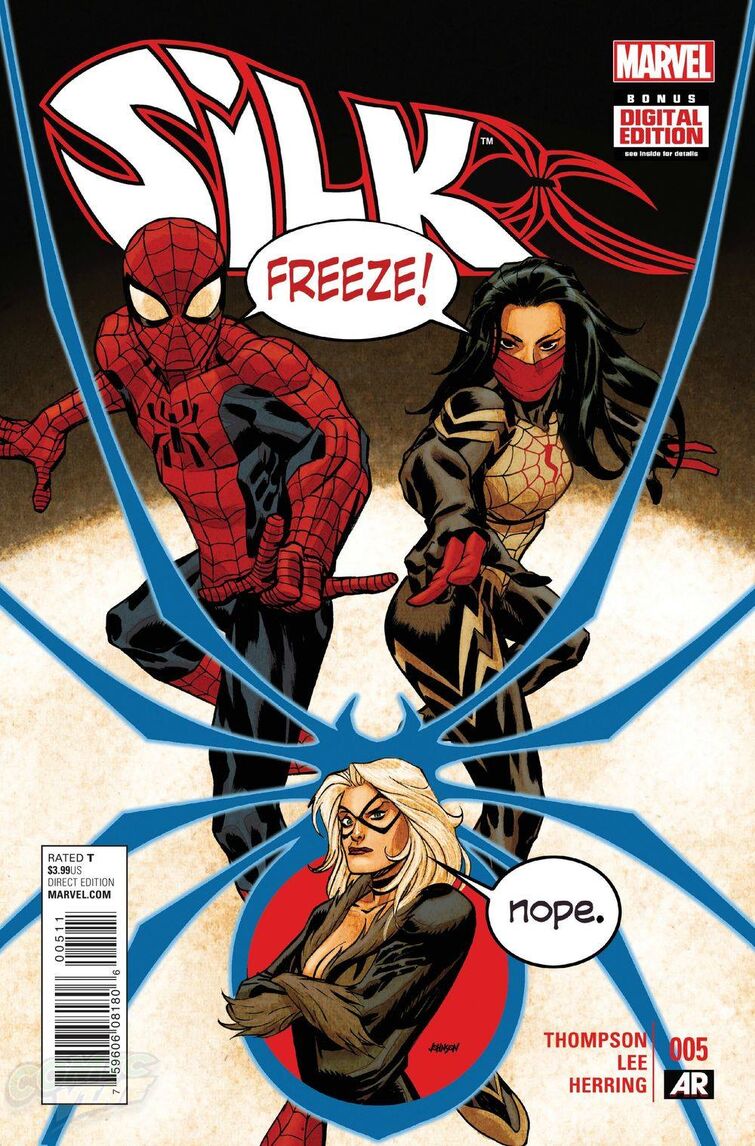 @RedDef76 Silkworms and Screamophiles welcome you. Hi, I am Lagvaldemag and you can call me Lag. Welcome to the Wiki.

I like this but Black Cat not always met eye to eye with Silk.

I know, but they did work together for a while, so it makes for an interesting dynamic as Peter just tries to disfuse everything. It would be either that group (or mayber Peter, Miles and Gwen) or Amadeus Cho, Sam Alexander and Kamala Khan...Or the Illumiati: Tony, Reed and Namor. There are just too many choices!

Well i saw this and about to make a random team and found it's against rules. Eh😖

Jokes aside 😂, I like this trio from Brisson's Ghost Rider. 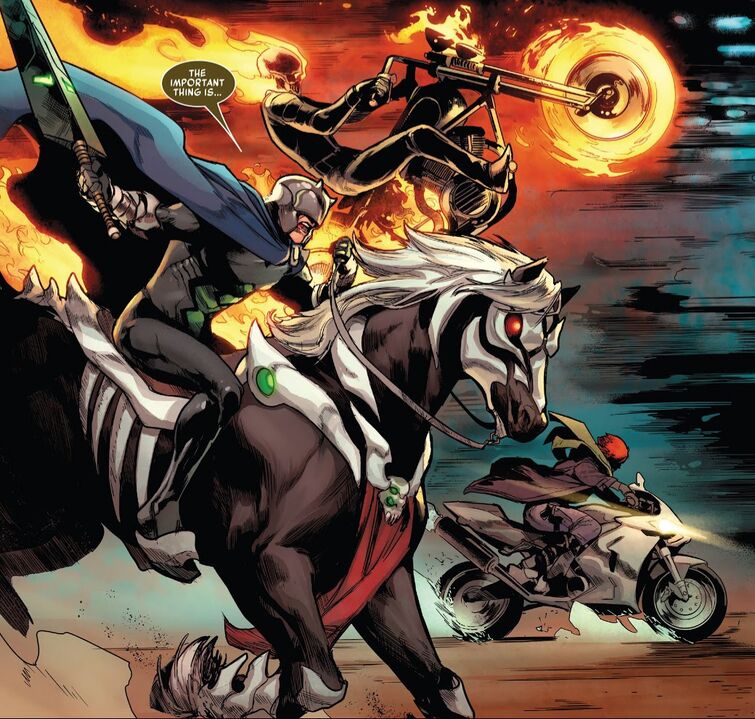 ^ one of the good modern runs. Too bad they ended it I think

^ Yeah. King in Black: Ghost Rider is the closest we got to a conclusion.