Okay, so maybe this isn't the 82nd Team Tournament we've done on here, but it's been a lot, up until recently. And much like Mammomax, this game didn't need to be revived, yet here it is! LardWad420's Team Tournament! You can make your dream team, with one catch.

You have to select 6 characters from a list of 100. That means 16 teams in total. The list will be the last thing on the post because we have a few rules to go over first.

NO TWO PEOPLE CAN HAVE THE SAME CHARACTER ON THEIR TEAM. If someone picks a character before you do, pick a second choice.

BUILD A TEAM OF SIX CHARACTERS. No more, no less.

That's it! Make your teams!

Your teams are confirmed!

Your team is in! 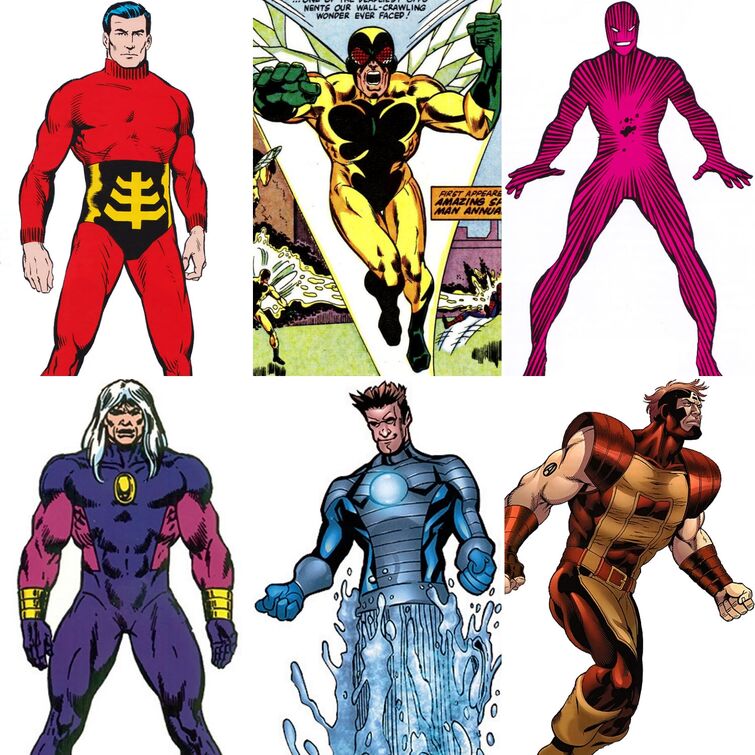 Fra, your team is accepted!

I guess it's been a sufficient amount of time, I'm going to make a team now.

(edited by The Mechanical Menace.)
0