Both are in New York City

Black Panther…of course. Everybody know kitten is the greatest power on earth😍 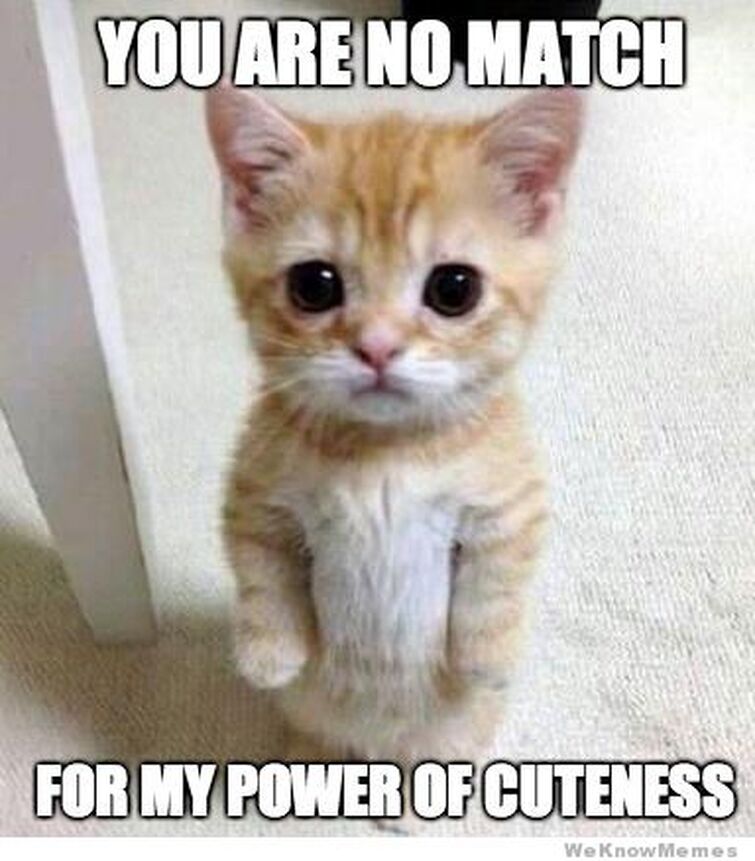 I have changed my mind

Sentry is just on crack everytime so not a close VS

I'm sorry but Sentry is NOWHERE near Superman's Level.

I mean most of those are silver age. Also for all the 5th dimension ones, Sentry is one of the most powerful reality benders out there. He was even able to defeat Molecule Man and similar to Dr. Manhattan, was able to regrow himself from atoms after being vaporized in just a few seconds. Void is also crazy powerful on its own, and Sentry is said to have the power of a thousand exploding suns. Thor only killed him because he wanted to die. None of the gods to take on him or Hulk for that matter. Not to mention that time he flew around and intentionally ran thru several nukes, detonating them and not even being affected.

He is stronger because he's been around longer, is that what you trying to say? Well too bad, because that's not how it works. Sentry was erased from existence and came back, has superman done that? he can resurrect people from the dead can superman do that? he can regenerate from a single atom, is superman's healing factor as strong? I haven't mentioned as many feats as you have, but superman can't do any of these things, while sentry can do most of the things you mentioned. obviously superman has more feats, he has been around for nearly a century. Now what it takes to defeat sentry? A multiversel being who decapitated celestials with a sword forged from his own f ing shadow! What does it take to kill superman? I am not even gonna say it, it's embarrassing. Sentry asked doctor strange to kill him, doctor strange said "sure, but I don't know how to do that.", he couldn't find a way to kill sentry, the sorcerer supreme couldn't find any weakness in sentry.

I never said Superman Is stronger than Sentry because he's been around longer.