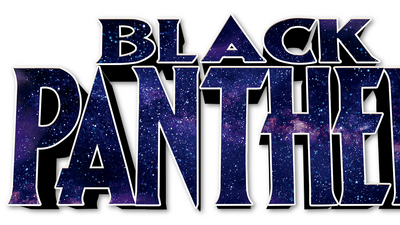 The title of the Black Panther is a generations-old mantle carried by the ruler of Wakanda. Said title is currently held by T'Challa. The following are some of the many characters who donned the mantle: AzariErik KillmongerSkrull SubversiveT'ChakaBlack Panther(1,000,000 BC)Prime Marvel... 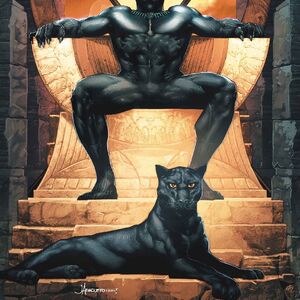 Hi! I'm new and I have a few questions.

I saw posts get locked and I really don't want that to happen to me so I'm just gonna ask one question; Why are polls not allowed? I looked at the guidelines before joining the fandom and it said that polls are banned. I just really wanna know what happened. I know the guidelines said a bit about the situation but I'm still wondering "why are polls not allowed". Hopefully I don't seem to suspicious. I just ask a lot of questions so yea. Anyways I'm glad to be joining this fandom and stuff!

It is in Sahara Desert in Egypt and in Cairo City

I was watching the Black Panther film yesterday- and I was thinking about the meaning of the name and the symbolism of a "black panther". A black panther is something that hides in the shadows of the dark and then jumps out at its prey. Its hidden, sneaky and secretive- yet has a great impact.

Perhaps the same could be said of Wakanda itself.

My thought is perhaps the Black Panther is not only the King T'Challa but the kingdom of Wakanda itself. Wakanda remains hidden "in the dark" for quite some time as one of the world's most technologically advanced countries and has the potential to be a superpower- yet no one knows about it and it "jumps" from the shadows on its prey.

Thoughts on this idea? Do you think the comics writers could have had this in mind when coming up with the name of Black Panther- a double entendre?

Will there be any more MARVEL movies with Black Panther as cast? If they do, do you think he will fit?

The latest Black Panther minifig can in a set and I was wondering if someone could show me a picture of the real version of that fig because I don’t know if I should take the top cape off. 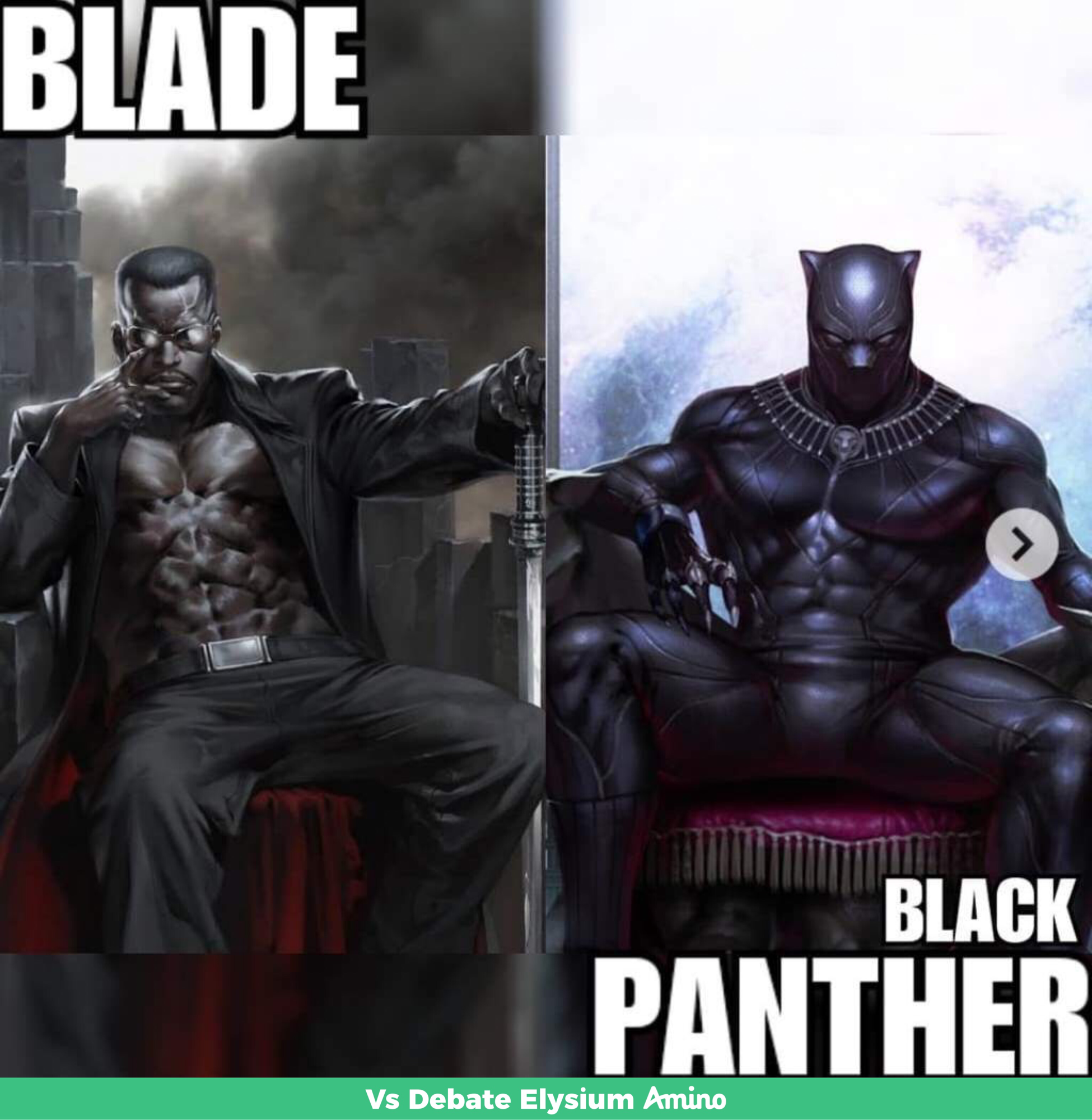 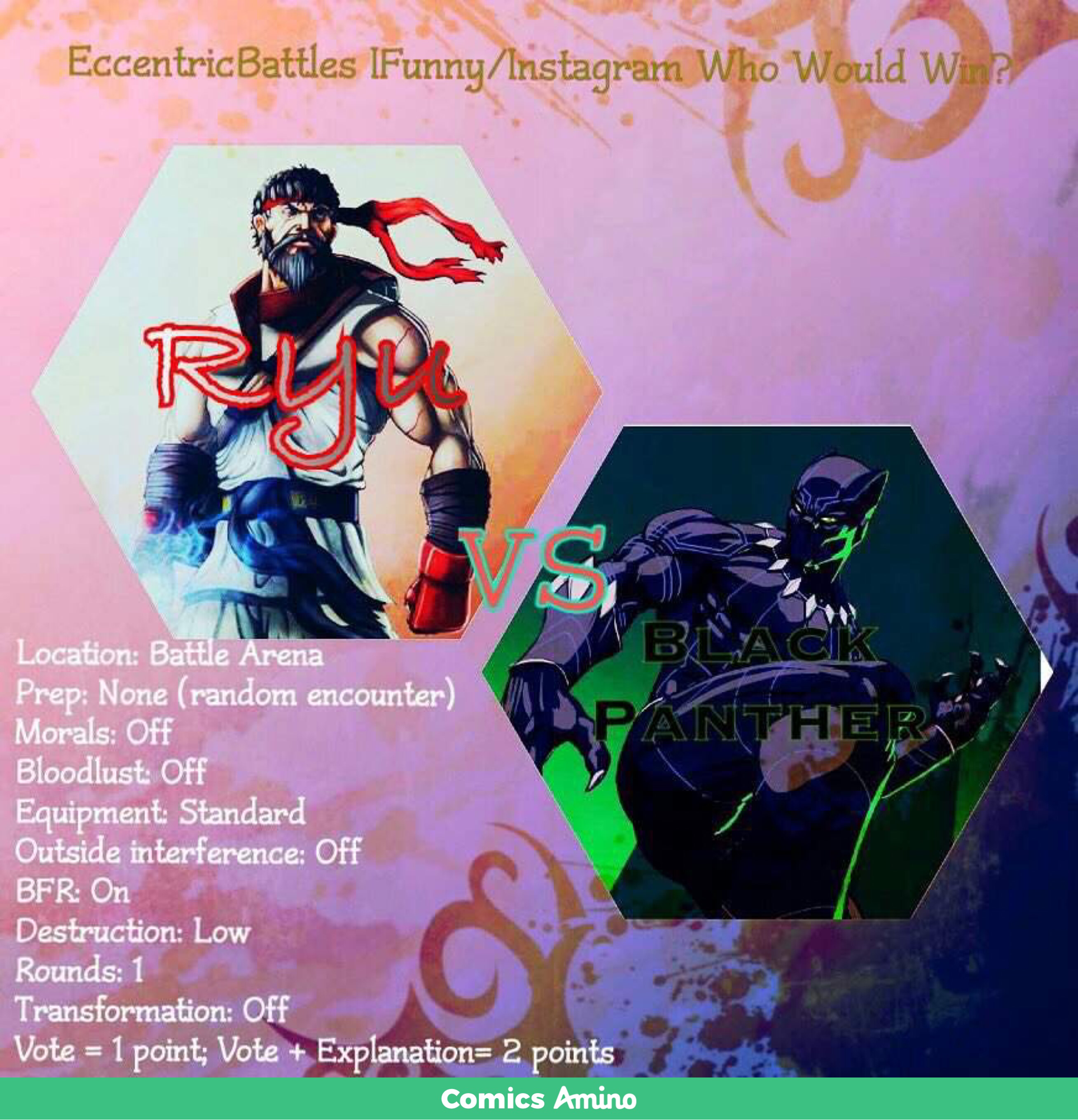 I personally think that thor is kind of a annoying and stupid character and that in the mcu has given a lot more power than it should. From the other side character's like black panther that in the comic's are more important than thor dont get the attention. My point is that: Thor<Black Panther 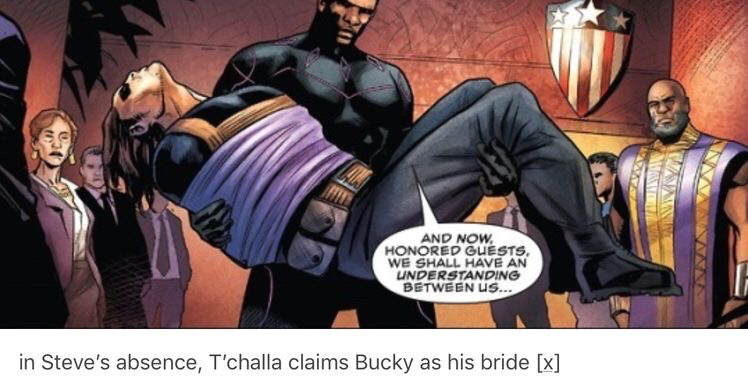 T'Channa: We gathered here together...to say goodbye to the king of our mighty nation: T'Chaka. He was a great man...a great husband...a great...father...Prince T'Challa, will you please come to the stand? *moves away from the stand*

T'Challa: *goes to the stand* My father was the greatest man I ever knew. One time... we went into the woods...and saw a panther...I was scared at first, but then my father went over to the panther, to pet it.

little T'Challa: *goes over to the panther, and pets it* He's so fluffy *smiles*

T'Chaka: You knew his gender?

T'Chaka: Your guess was correct, you two are gonna be good friends. He's gonna be like your big brother. He will prepare you for you sister, T'Channa.

T'Challa: I would like to call M'baku to the stand. *moves away from the stand*

T'Challa: *sits down next to a fireplace*

Panther: *goes over to him, and lays down next to him*

T'Challa: *sighs* You want me to sing the song again?

T'Challa: *sighs* I know...I miss him too...*sits back down, and starts singing again* you're going to be a mighty panther...

I know that this story was short, but it's just a little introduction into T'Challa's life, and it sets up a whole series about Black Panther. This story is in Earth-1213, the same Earth, that my other story, Avengers Assemble is in. (but that's not important at all, just mentiond it) 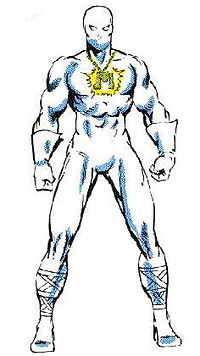 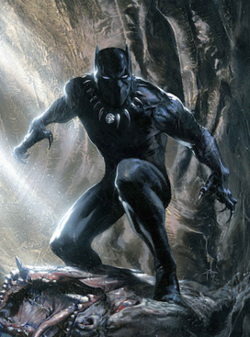 Okay, I know I'm posting too much, but I just got this great idea. In comics, there's been a lot of times where some of the heroes fought other hero's enemies. But in this series we'll be looking at the fight in more detail.

5 days of rest and, or training before the battle.

Don't know each other, never fought before with each other, they didn't know they were gonna fight.

5 days of rest and, or training before the battle.

Don't know each other, never fought before with each other, they didn't know they were gonna fight.

WOW. I am so thankful to be apart of this community! I have learned, laughed, argued, lost my cool sometimes, and have made relationships with people I may never meet. Shoutout to @Bashenga and @Delt, y’all my DAWGS! 💯. I can’t believe I’ve reached this many posts and replies. God bless y’all and y’all families. And Go Rockets!!! Thank you for those that had to put up with my ignorance at the beginning, when I ain’t even have a comic book collection and just a Wolverine book. My knowledge and love of Marvel has grown, and someday I hope that the stories I have written will find their way on the pages of a comic book one day.