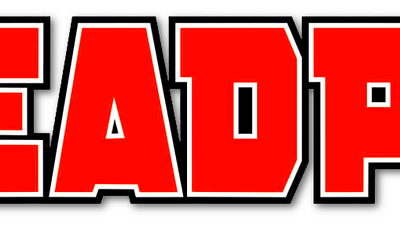 Wade Wilson was an international assassin who had worked for various governments when he developed an aggressive cancer. In an effort to find a cure, he enrolled in the Weapon X program in Canada, which gave him a healing factor from another member and set him to work for them. When he killed a... 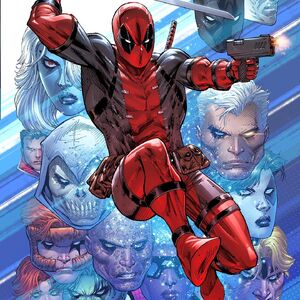 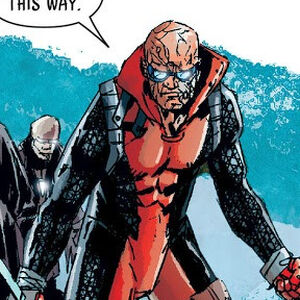 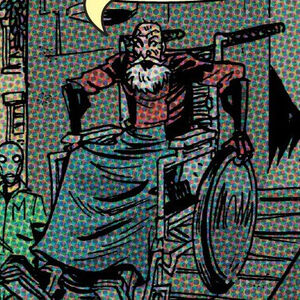 Which superhero would make the most powerful combination with Venom?

I would go with Deadpool.

Or Dr Strange if possible...

What about you all and why?

How could Deadpool die? Cut his head of and it will just grow back on right? Thanos might be able to do something with his stones but idk man... Somebody help xd

I was thinking, if Deadpool is cut in half would there be two deadpools?

Lots of people just say the legs would just die and the part of his body with his brain would grow back.

But what if, starting from his head to feet, he was cut in half. Wouldn't there be two. 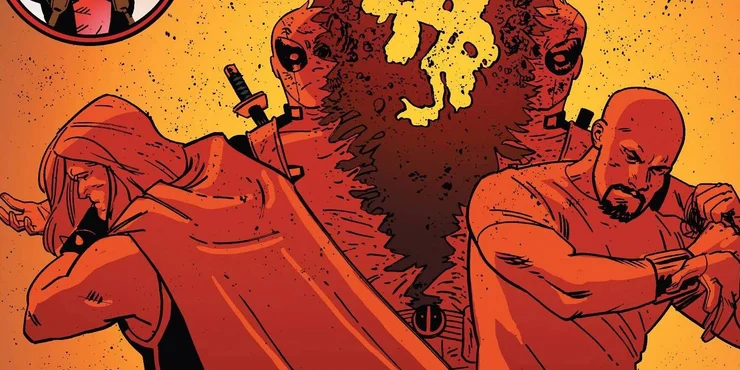 What is Deadpool's Infinity gem? 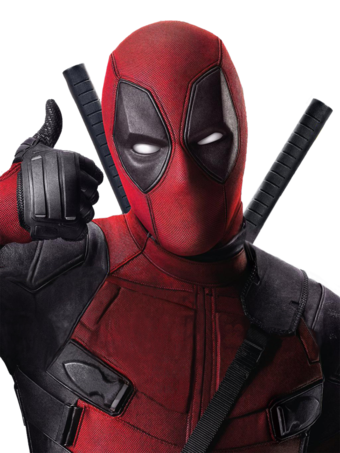 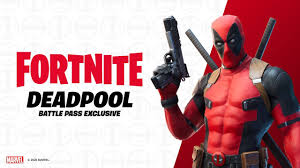 Did you know Deadpool will be one of the only marvel characters who will know about stan Lee's passing. Have a good Friday hope everyone is doing ok. 🦄🦄🦄 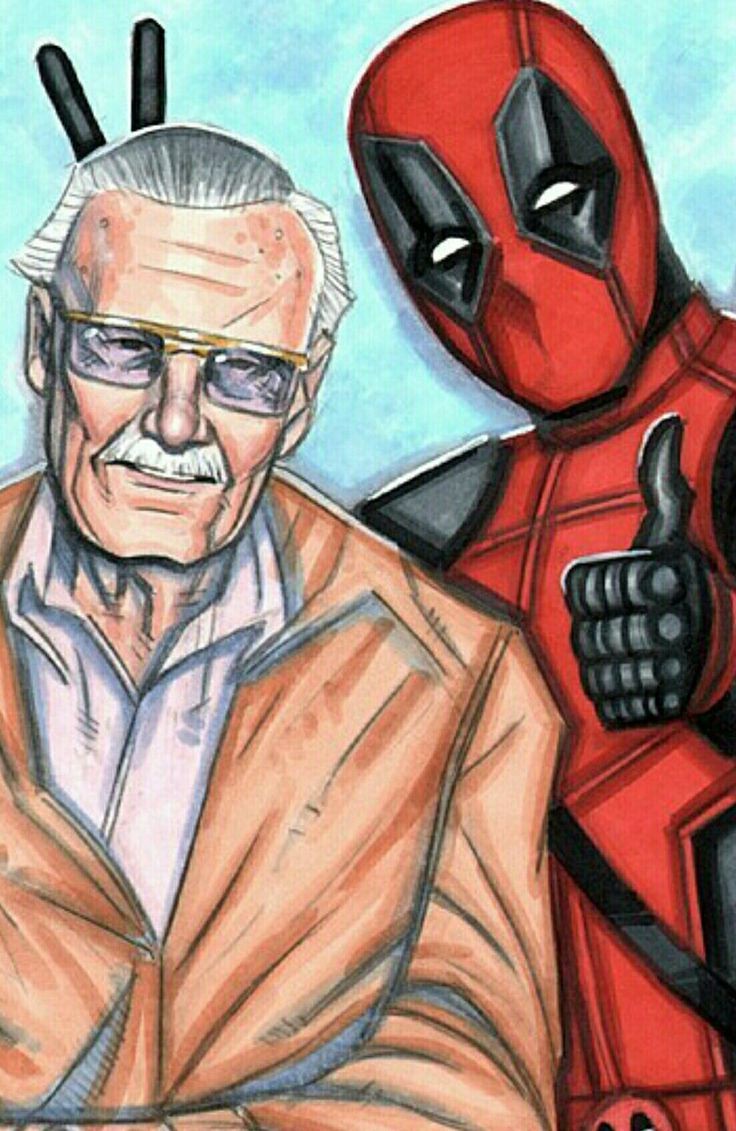 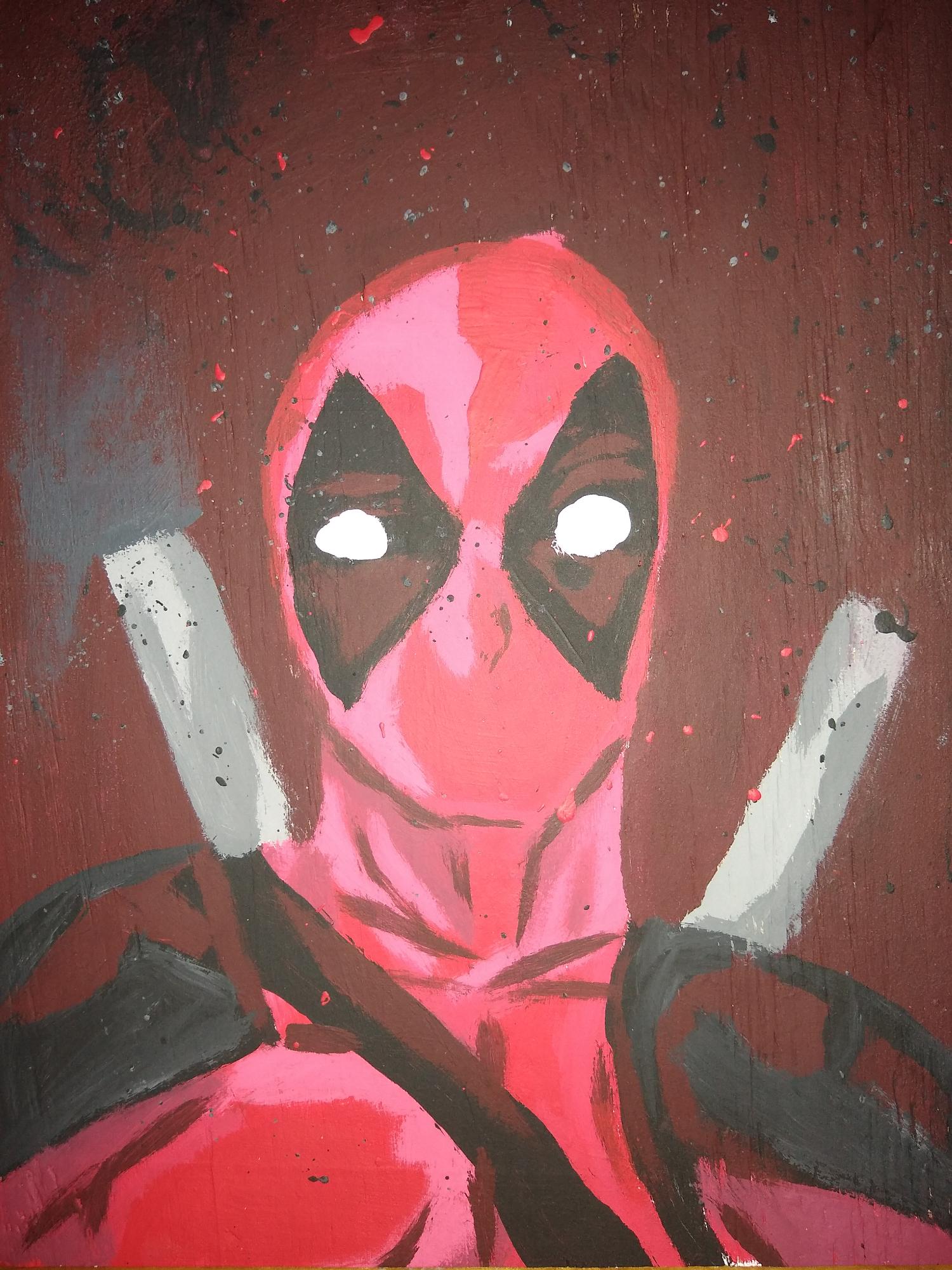 So, despite my mildly large knowledge of comics, I’ve actually read very few. Some Deadpool ones, the Killing Joke, the first couple issues of Secret Invasion, and some other random ones. Well, I went to a local bookstore yesterday and was looking for Deadpool comics. Upon finding that section, I realized something......

I realky don’t know of that many DP comics. I know he has a bunch, but I haven’t really learned much about what all of them are about. So, I’m asking for some Deadpool suggestions. So far, I’ve read:

Deadpool Kills the Marvel Universe (a bit disappointing, since he wasn’t as funny as usual in it)

And a few other random issues.

So yeah, suggestions welcome lol. Oh, and by the way, my favorite issue I’ve read so far (tho I haven’t read the whole issue) was Deadpool (2016) #20. 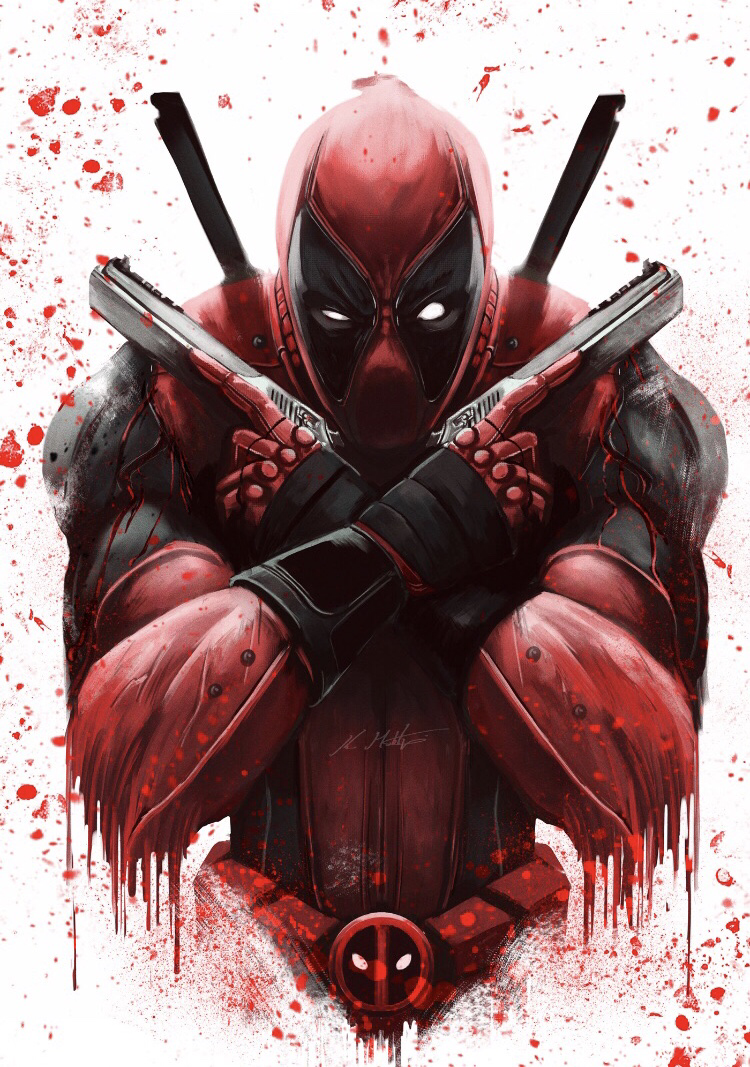 I’m kinda confused about deapool and the other heroes with healing factor. In deadpool return of the living deadpool he can kill all the deadpools, how is this possible or am I missing something? Or in deadpool kills the marvel universe again you see he killed wolverine, how can he do this? Am I missing something small what explain everything or am I just stupid?

Not the best but I tried 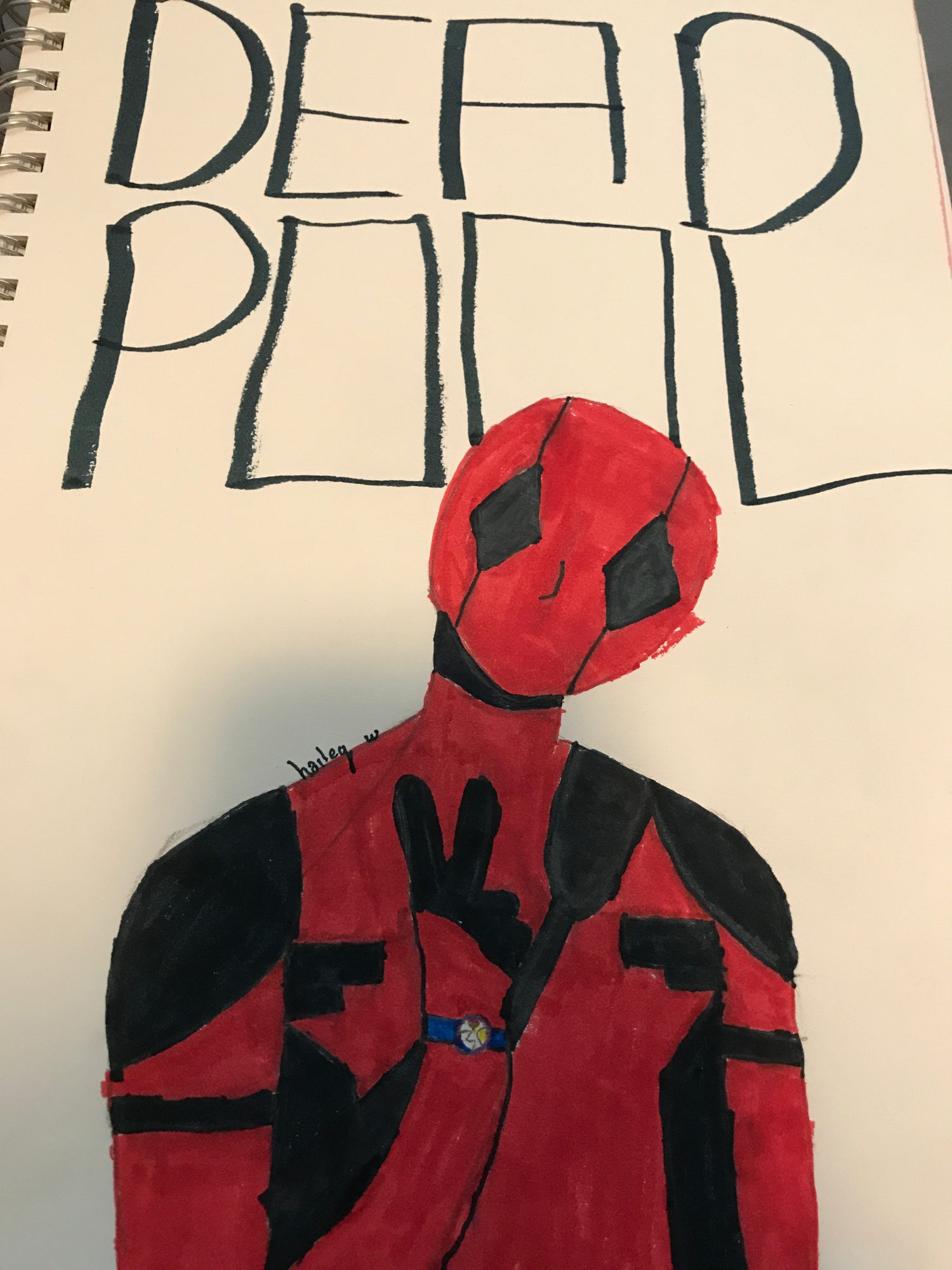 Vanessa: You shouldn’t be using a straw.

Deadpool: I know, I know, it’s bad for the environment.

Vanessa: Its just a weird way to eat spaghetti.

DeadpoolCopycat
I am
Neither am I

Wait, is it "Ask a Deadpool question!"?

In any case, we have Daniel Way on deck ready to answer any questions or comments you may have for Deadpool, about the upcoming game, or even of Mr. Way himself!

Run right over to the blog and leave your questions in the comments. Comments in the questions???

Hi! I don't know how to edit things or create pages and stuff in Wikia, but, if I may, I'd like to leave a suggestion for the guys that do. To make Deadpool's page more complete than it currently is, could someone create a page for the Deadpool from the X-Men Origins: Wolverine video game?