The Latverian Monarch known to many as Doctor Doom was born a brilliant person named Victor von Doom. In a deal with the devil, his mother sacrificed her soul in return for her son to be a ruler. He spent much of his life studying both dark magic and science, only to have his plans continually... 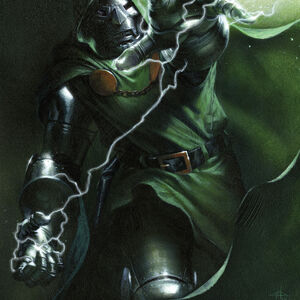 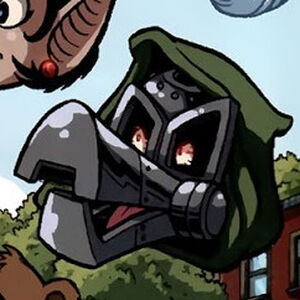 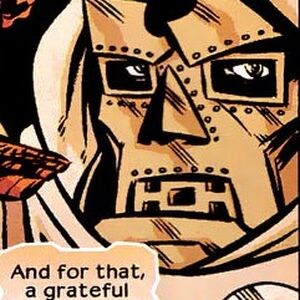 I really don't like Thanos. Thanks to the last couple MCU movies, he's like the face of Marvel villainy, but I don't like him. I can't really pinpoint one reason that I don't like him. I just think that he's kind of annoying, his plans make no sense, and he can't hold a candle to some other villains, like Doctor Doom and Magneto.

I had some ideas for Cap and Doom fusion names:

What do you think? Also, should I make posts about other fusion names?

Hey guys, random question. Who would win in a fight between Dr. Doom and Apocalypse, and how would said character win?

Hi, I am new to this fandom but not new to fandom itself

Just to get to know everyone in this community what is your favirote marvel character mine is either doctor doom, ultron or ghost rider

Even more villainous than the original doctor doom

Backstory: Natalia von doom is the great granddaughter of doc doom himself. She traveled the world learning everything she could about magic, and became the most powerful sorceress in history. She also happened to be a technological genius. She built a massive space station and hid it in a fold in space and time. She then built an army of robots and enhanced them with enchanted materials. Her only goal in life is to finish what her great grandfather started. Although she isn’t completely bad. Once, she even joined the avengers. But that’s a different story.

Powers: nat has studied almost every form of magic. Even some from the frost giants. Though she doesn’t trust just magic alone. She has built herself a suit of armor that enhances all physical abilities as well as possesses several devices.

Looks: she resembles a feminine version of the original doctor. But her Armor is a darker color and her hooded cape is much longer with silver lining. Also she has heels and is wearing kind of a coat over armor.

She shows up in my made up universe with cyber, ink and vision II. She is the first villian that I have posted and is probably the most powerful. Hope you enjoy!

Cuz we’re having so much fun with then Vader v Sandman thread.

Round 2: one week prep

Round 3: no prep for Doom, one day for Revan

Round 4: no prep for Revan, one day for Doom 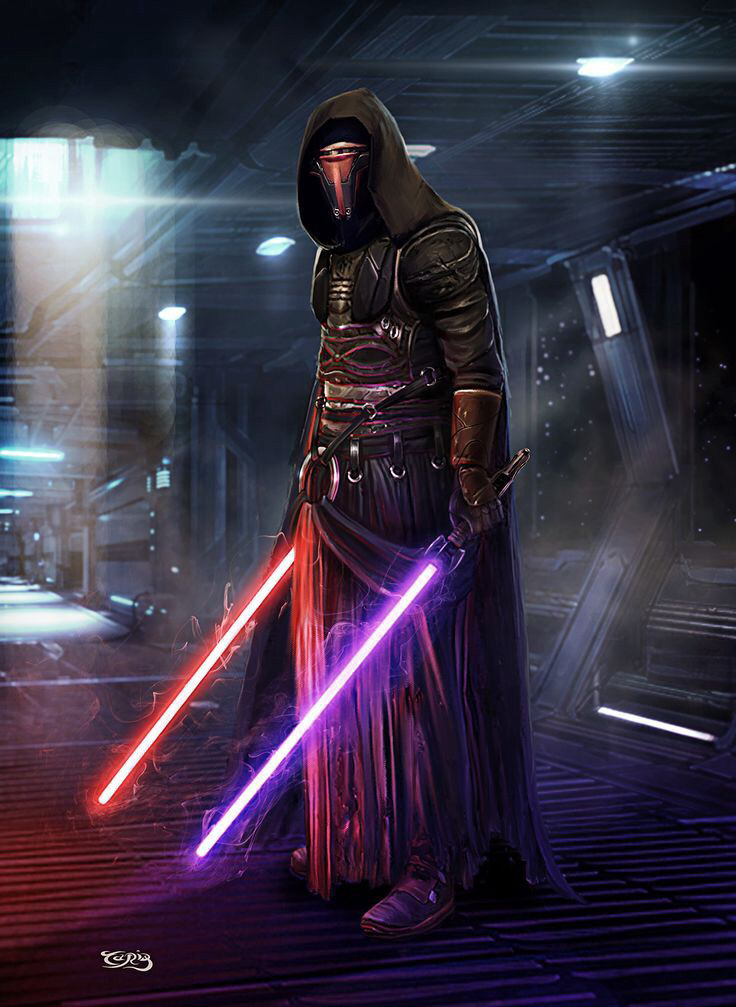 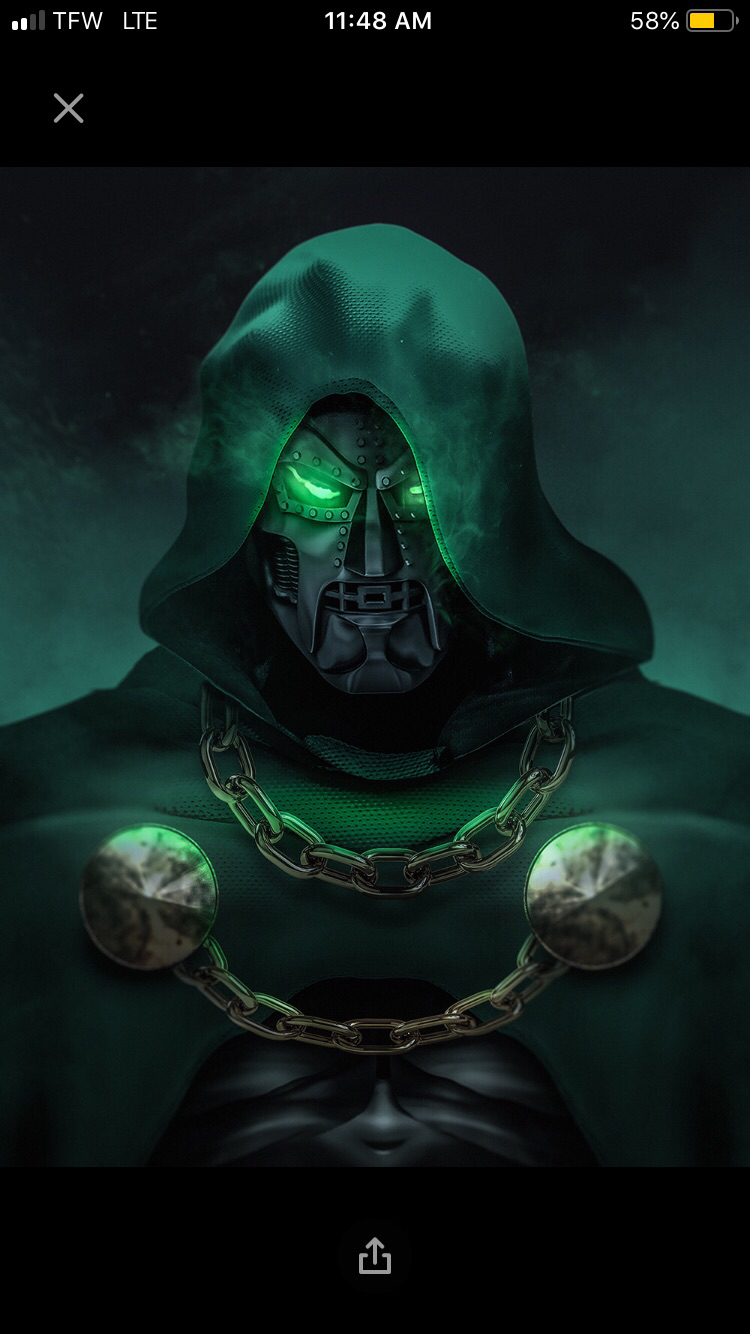 In the above video the popular web show Death Battle makes the claim twice that Doctor Doom's armor separates him from the physical world. Is this true? I'm not claiming the above fan video as official for either franchise nor am I disputing the results. I've just personally heard the claim that Doom's shielded from crazy stuff because it's not part of the physical world. I figured its advanced scientific and magical qualities were enough to warrant Doom's most insane feats; I never considered it to exist outside of the physical plane though.

I'm a casual Daredevil fan and not as familiar with Doom. Everyone I've asked about this so though hasn't been able to find anything substantiating this claim. Can anyone confirm this with scans or even quotes/citations if copyrights are an issue? This has been on my mind for a couple days now and so I figured I'd go straight to Marvel fans for answers.

I appreciate any help on the matter.