The Fantastic Four are a team of adventurers and super-heroes. During an accident on an experimental rocket, they were all given fantastic powers through exposure to cosmic rays. Their original membership included the super-intelligent Reed Richards as Mr. Fantastic, his wife Sue Storm the... 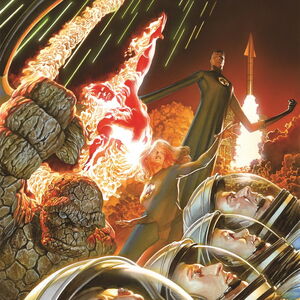 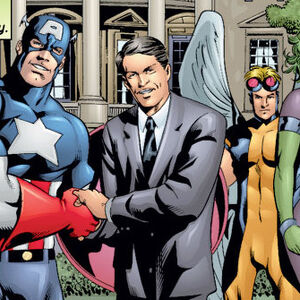 Heyo Marvel Fans! Quick question... should I even bother watching the Fantastic Four movie? It just debuted on Disney plus a few weeks ago and I don’t know if it’s good or not. What do y’all think? Thanks guys.

First pick one of your favourite fantastic four character. Then comment down below

haven't watched this in years and coming back to it was a fun experience. I loved this movie as a kid and still really like it now 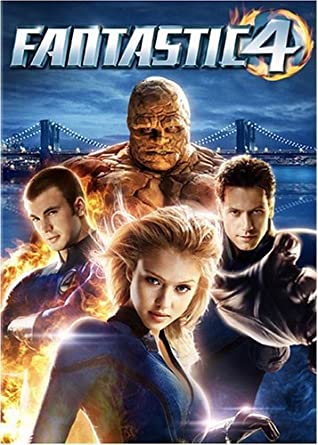 I came across this picture and I think this would be an awesome idea! 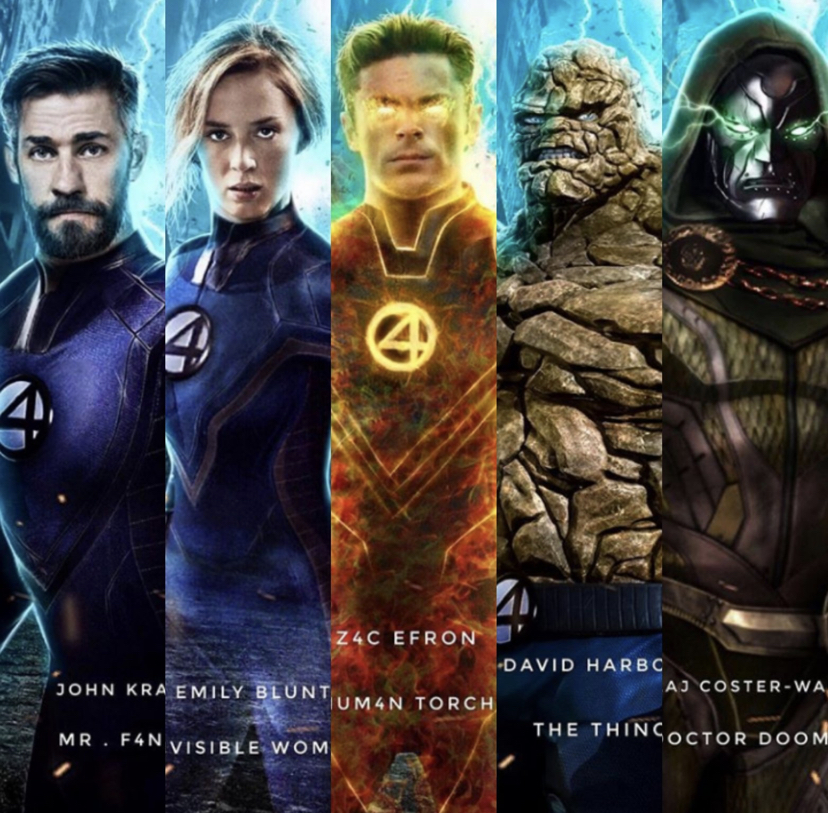 There has been a lot of talk of John Krasinski as Mr. Fantastic and that would be super fantastic to see, but then I had a different idea. There have been a lot of FF movies some bad some less bad. What if the story stepped away from the FF and made a movie of their kids, mainly Franklin as an adult. Franklin is a “beyond omega-level” mutant with seemingly limitless power. This would make for a great movie(s) and introduce a bunch of new characters. Plus, they can still cast John Krasinski as adult Franklin. 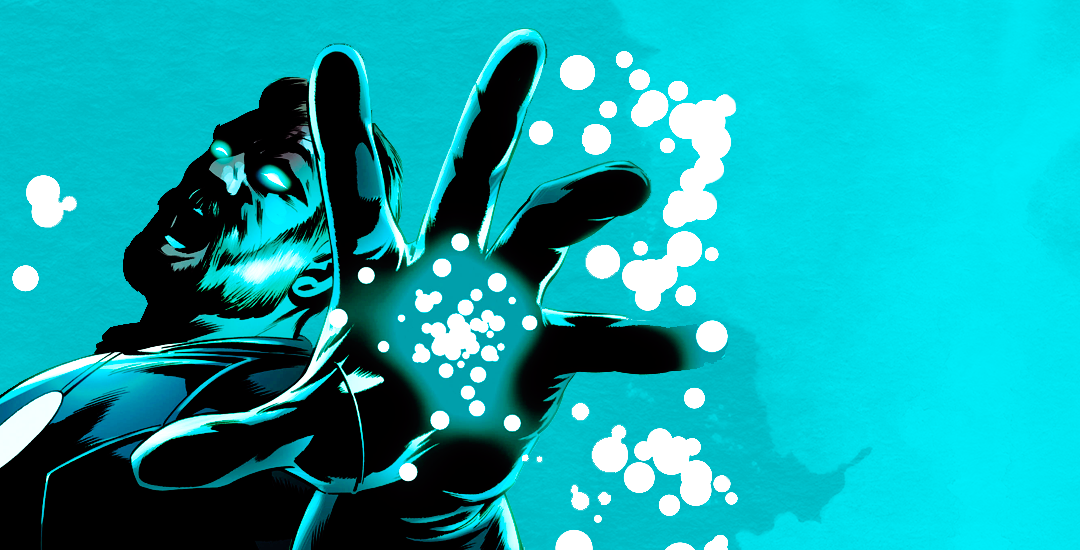 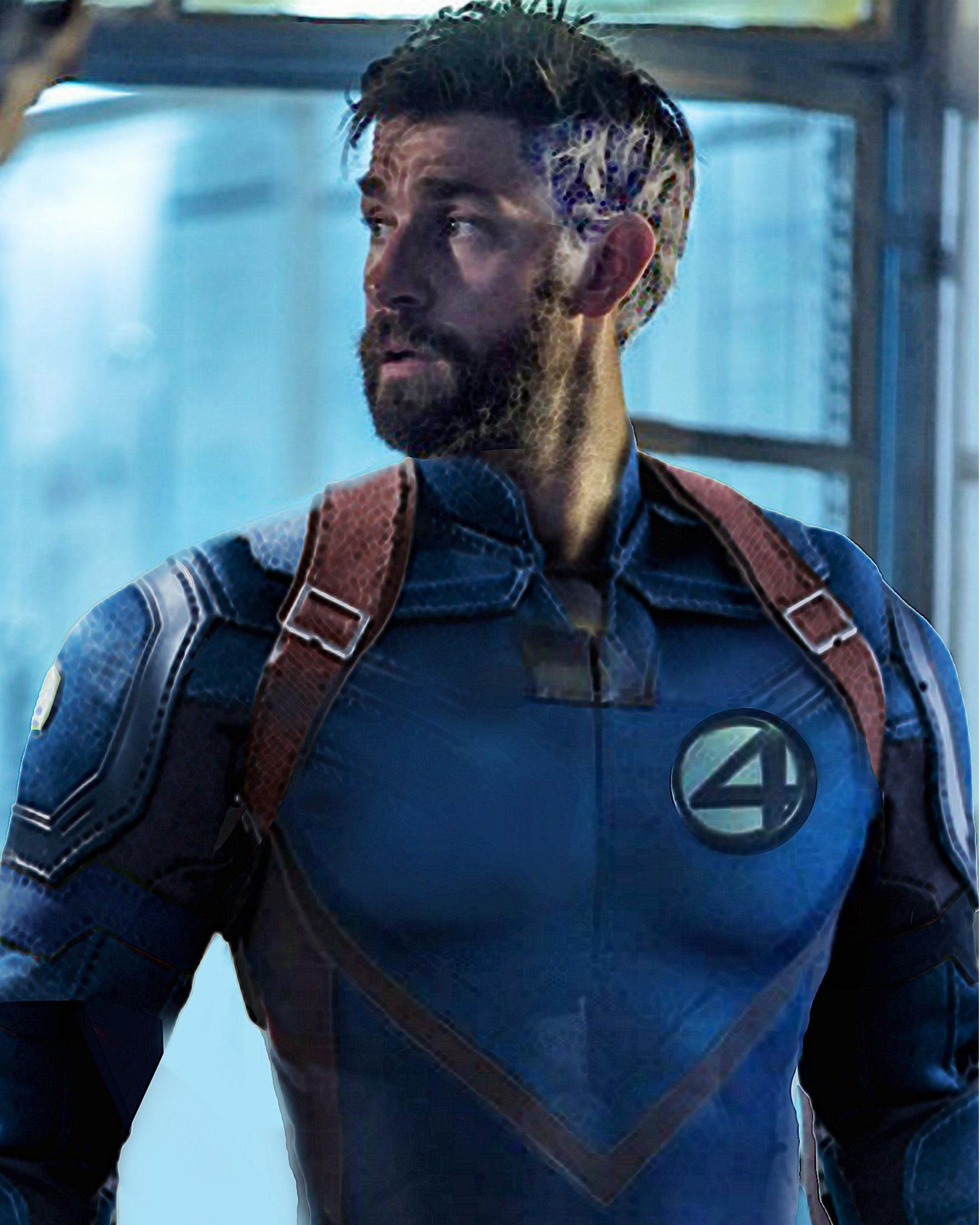 In this series, I'm going to tell you a team, and you're going to say you dream roster. The characters don't have to have ever joined this team. And they should be from Marvel.

This episode: Fantastic Four! (I know this is a weird one, but I'm interested what some of you have in mind)

Can you give me some good Fantastic Four comics to read? They are one of my fave teams.✊

Q: What do you think of the John Krasinski and Emily Blunt fancast for Reed Richards and Susan Storm? Would you support it if it became reality? 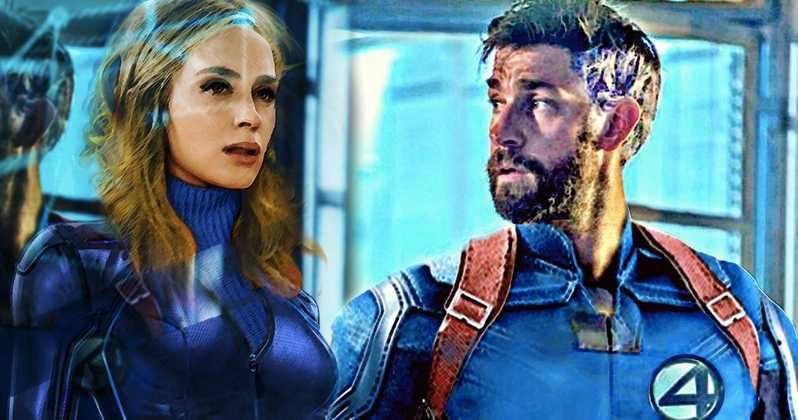 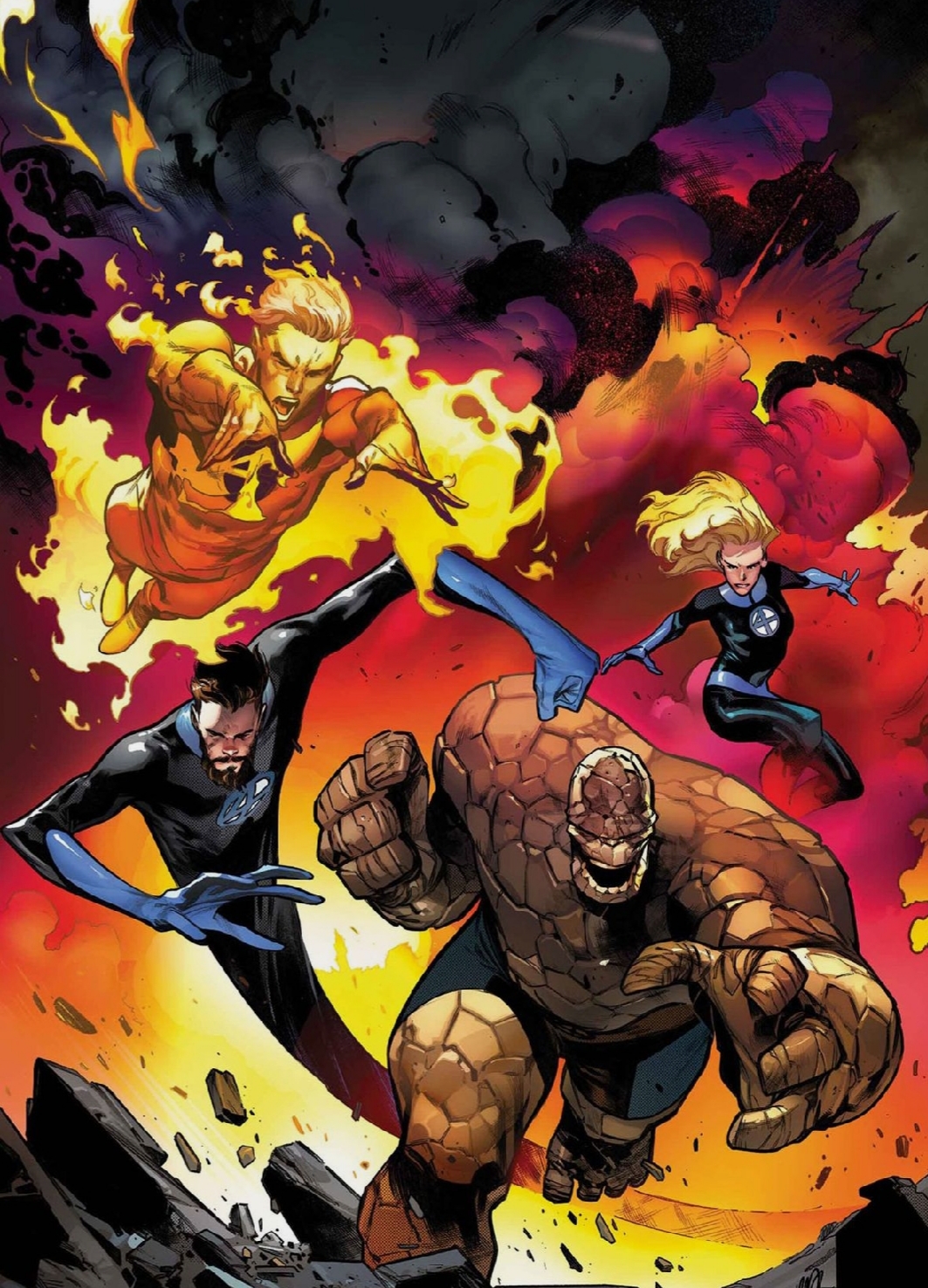