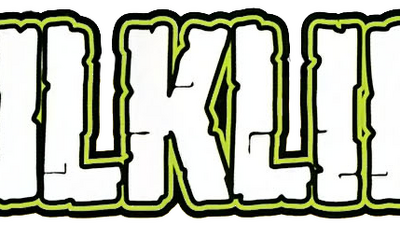 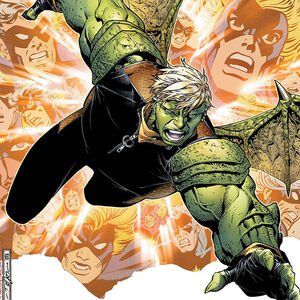 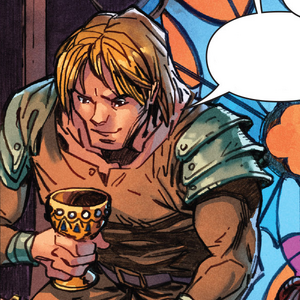 So it seems Hulkling's costume shapeshifts with him. Like in Young Avengers vol 2 #10 he was wearing normal clothes, t-shirt and shorts then he shifts, ripping off his normal clothes, and he seemingly has his costume on underneath, which grows with him. And it has long pants, which you couldn't see before, under his shorts. Additionally, his costume goes from having no sleeves to having sleeves and then none again.

I was wondering what is his costume made out of off and where did he get it so that it seemingly can shapeshift with him? OR is he not actually wearing a costume, and he just shapeshifts to look like he is, and he's actually been naked in most of his fights?

Let me know your thoughts. 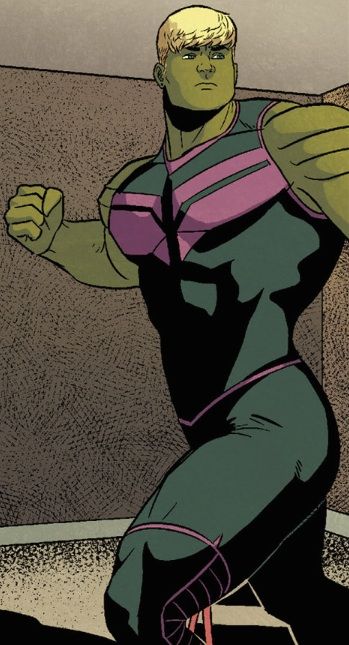