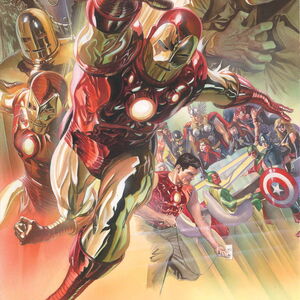 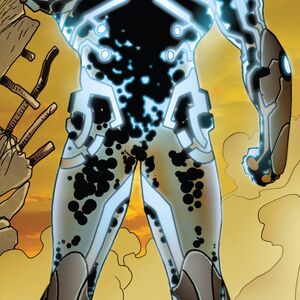 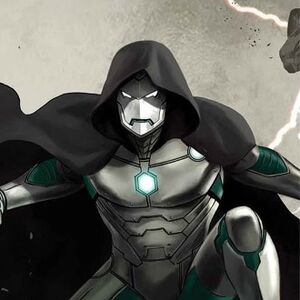 Who's eyes look the coolest?

So I read " The boys: Herogasm" mini and it make me wonder what if Herogasm will instead take place in the Marvel Universe but of course it will be the Avengers one.

I could a lot of Avengers will be invited to Avenger Tower where who knows what it is?

What Marvel characters would be a good Iron Man, or your favorite version of Iron Man?

I’ve always liked the characters but none of his stories really called my attention (never really tried to read them either). I’ve only read Superior Iron Man and I really loved it. I’d like to read more from Iron Man so I’d like to hear from you some of your favorite Iron Man runs you’d recommend me to try out.

I've seen that a lot of heroes clear villains like Mr.Fantastic having Dr.Doom and Cap having Red Skull. Then what villain does Iron Man have?

Has iron man ever , in any comic series containing the avengers and the x-men and big teams, ever become a main villain? Has he ever been possessed by a powerful cosmic force like the phoenix force in any comic? I'm asking because i recently re-read superior iron man and it was really good to see him be a really cool villain. I'd like to read him as an even stronger cosmic one.

This was one of my first posts, and I thought that I'd post it here so more people could discuss stuff. Keep in mind this is an old post, so uhhh... forgive my old post insolence.

People, let me make this clear. I've had enough with people saying "CAPTAIN MARVEL IS THE STRONGEST AVENGER" . Think about it. In endgame, thanos punched her with one stone and she flew off like a comet. Stark was able to make thanos bleed even though he had FOUR infinity stones. Now, some people might make an argument in favor of Thor which is understandable. But in the start of Infinity war, we see him and loki and Hulk , all getting beat up by a thanos with just one stone. Thus im sure stark is the strongest avenger. I also think the reason he was able to snap his fingers so easily because in the "Avengers" movie he had made contact with the Mind stone without getting brainwashed. Maybe the stone , being sentient, lent him a fraction of its power which helped him to not burn to a crisp as soon as he touched all 6 of them.

EDITED NOW- Thor is the strongest avenger because he is a god. Iron man should be 2nd 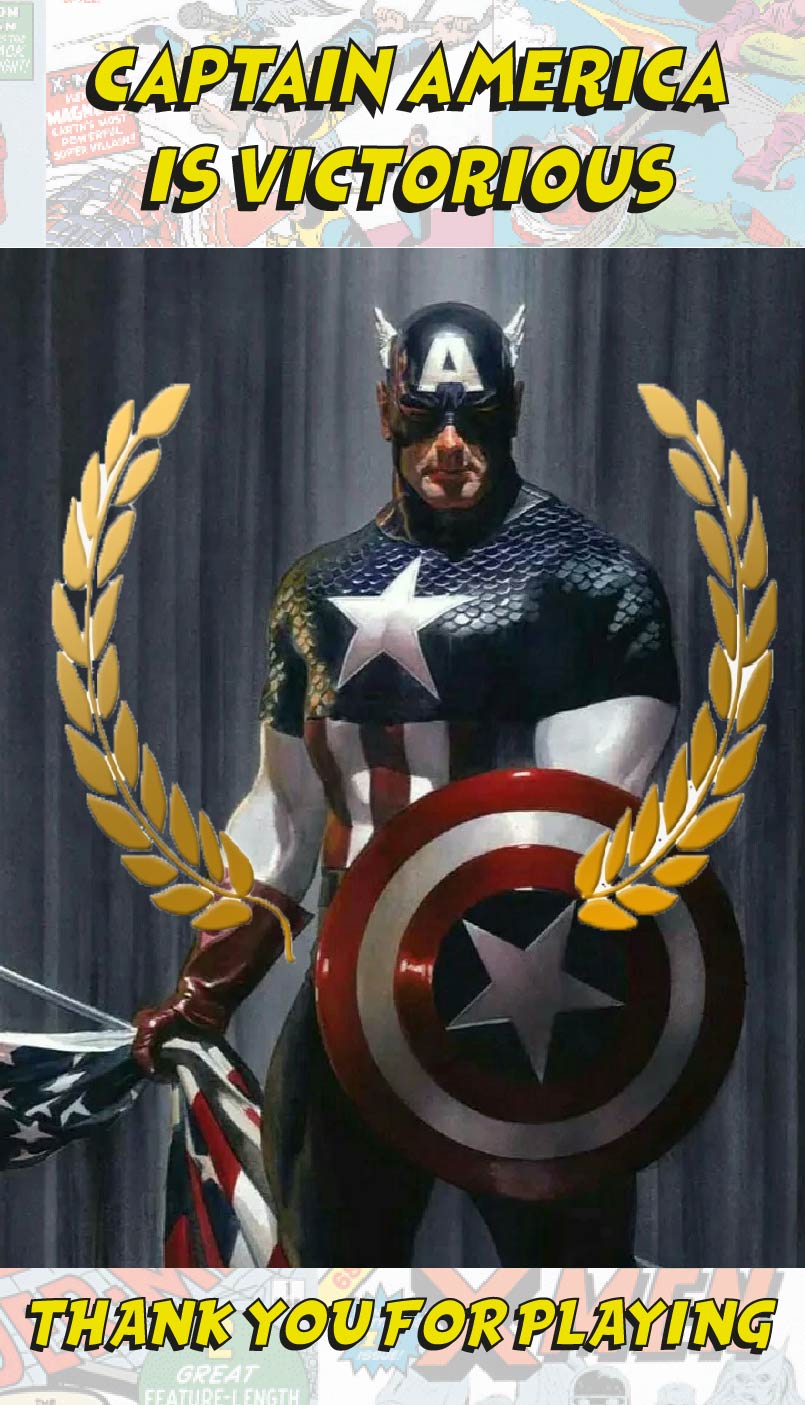 Have a huge fans, a large rogue gallery and even love by the public eye as their saviour. Peter Parker as a friendly neighbourhood Spider-Man has prove to be a relatable hero. But when decide who will take the title as a best Avenger, voters just wouldn’t say they were in love since Spidey is better off as a solo. This cause Spidey accidently lose out some webs and fall out on the second place.

This leave Steve Roger to be the greatest Male Avenger since after the dawn of the World War 2. Captain America has prove himself to be top tier. Holding off against of most of the Avengers and even become the leader of the team and inspiration who has finally claiming the top prize. ✨

Thank you everyone for playing and for making this a fun experience. Stay tuned for more competitions, challenges, contests and feel free to drop suggestions in the comments below or in our DMs of what you’d like to see next. Have a great week! 👑✨ 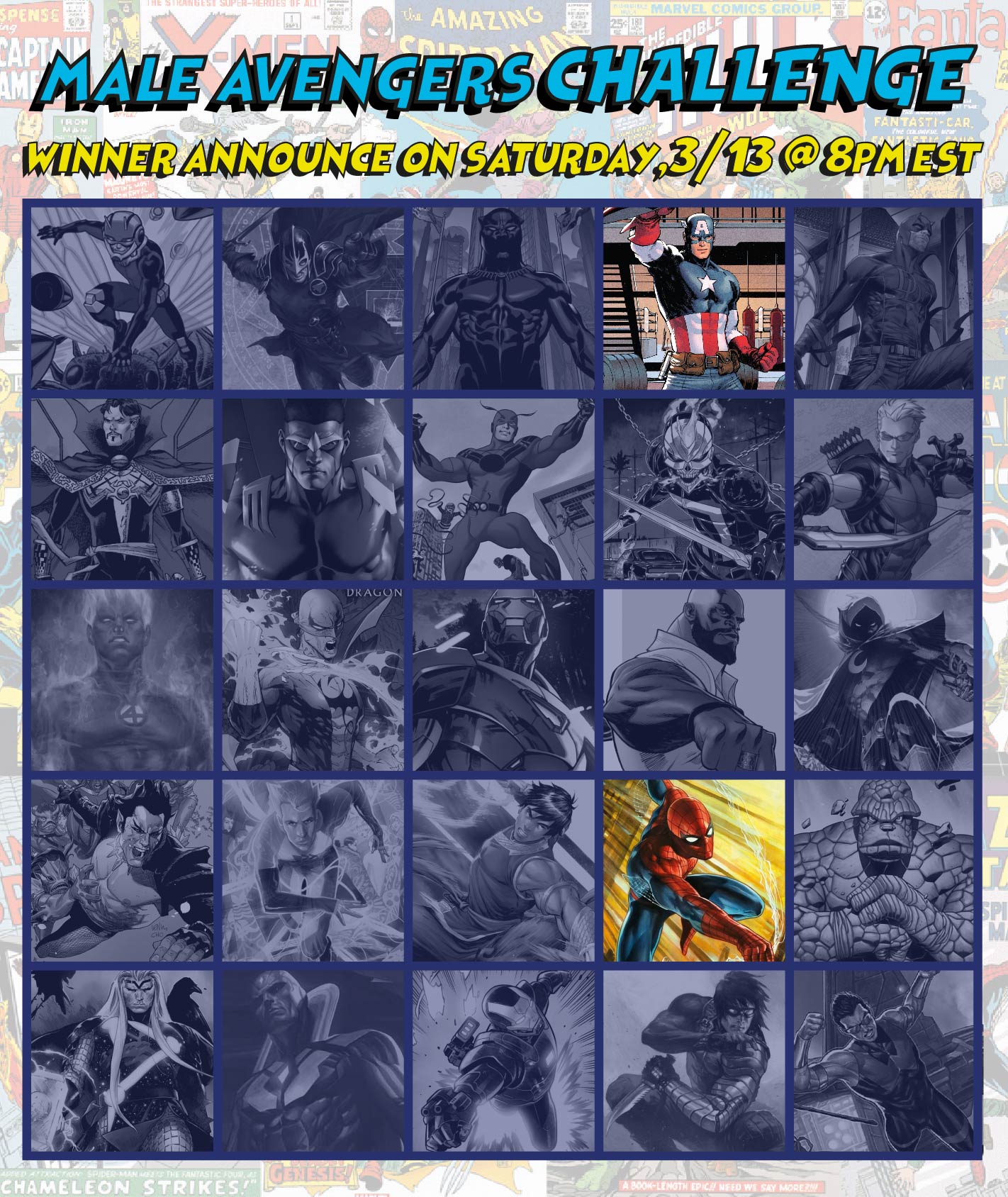 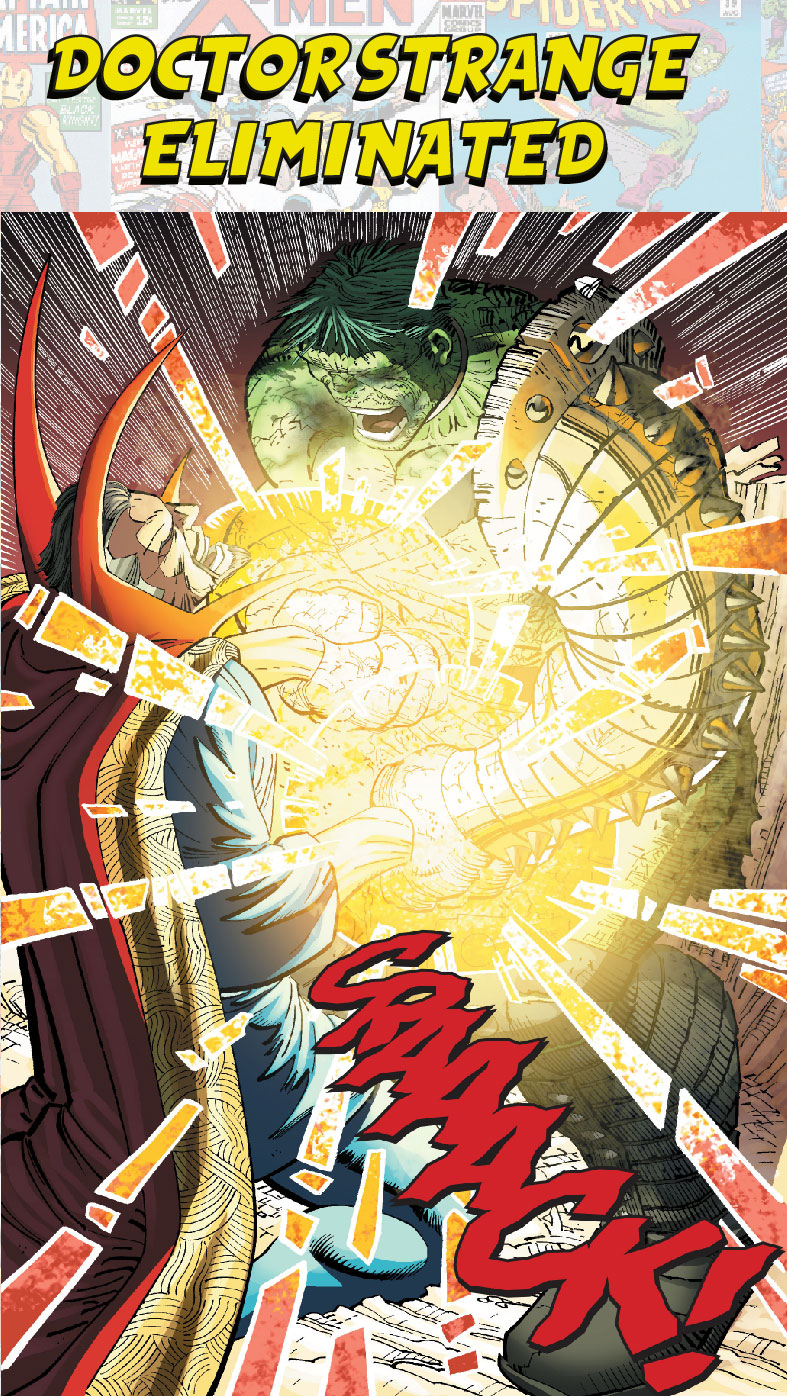 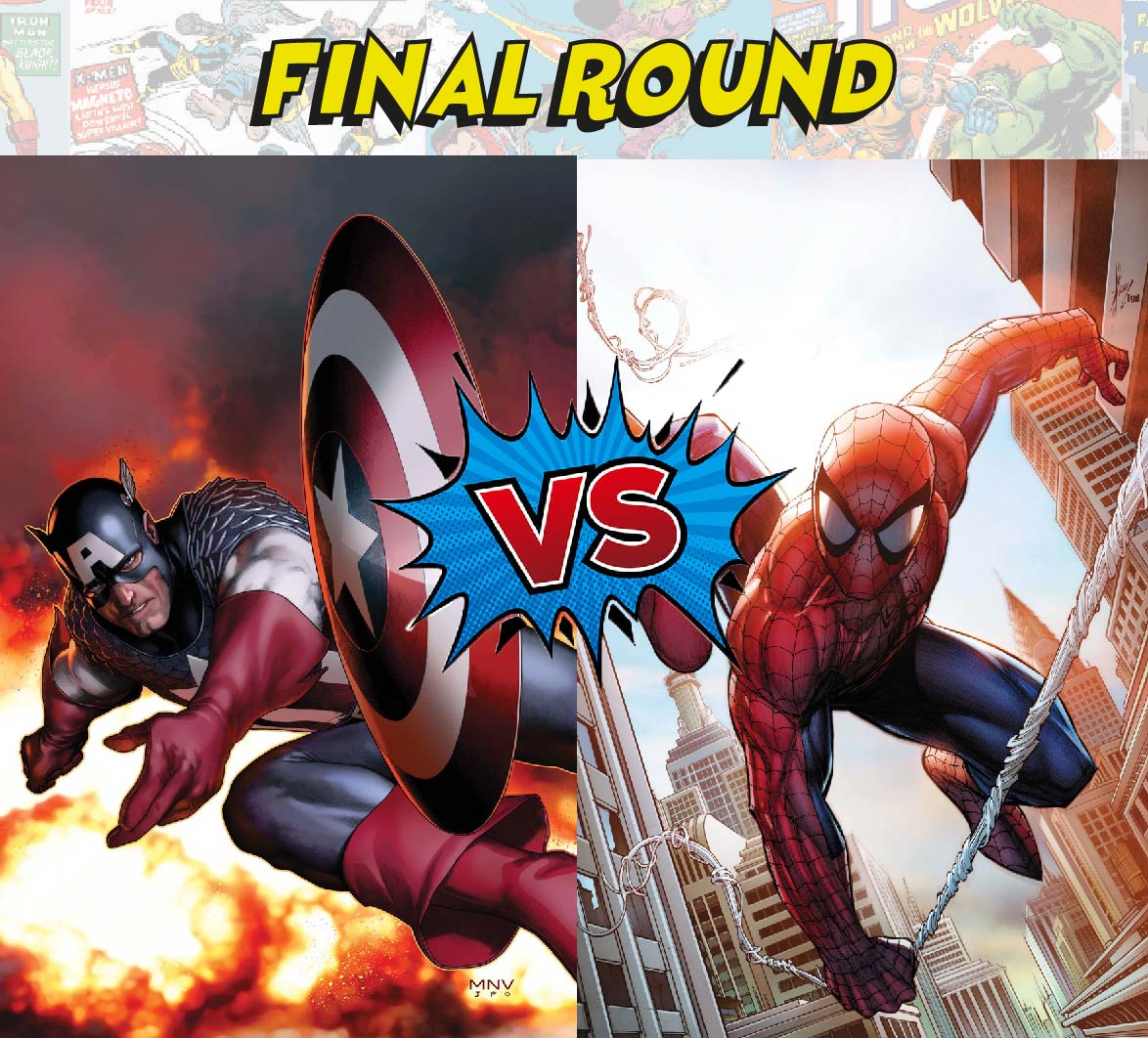 DOCTOR STRANGE HAS BEEN ELIMINATED.❌⚠️ PLEASE WRITE CHARACTER NAMES YOU WANT ELIMINATED FROM THE COMPETITION POSTED BY THIS ACCOUNT. ALL OTHER COMMENTS WILL BE COUNTED AS VOTES.⚠️

The Sorceror Supreme has finally reign on the third place thank to the voters. Stephen Strange's magic is not enough for the Avenger to accept that he is worth to be in the title. Right now, his magic have slowly lose its arcana and therefore no longer useful for the team.

Now it’s down to Captain America vs Spider-Man. Which of these shall reign supreme and which shall fall to second place? Come back on Saturday 03/13 @ 8 PM EST to find out which Male Avenger will be crowned champions and which will fall back into the second place.

Back to the main reason I'm here...

I sobbed so hard when Peter was turning into dust-

Also is it just me who loves Irondad & Spideyson fanfics? They're kinda wholesome tbh

Howard Stark was an Astronaut and inventor when one of his missions went awry. His son Antony, who wanted to be the heir to his fortune, had sabotaged it. After crashing on the mysterious blue area of the moon, he found rare metals and used them to create a suit able to fly back to earth, where he took back his company from Antony, who was hired by hydra and outfitted with an armour of his own, becoming the iron monger.

Howard, meanwhile, became director of S.H.I.E.L.D and an spiting superhero saving the day from agents of hydra like unicorn, blizzard, and whiplash.

Howard also began setting up notes for various heroes, in the hopes of creating... a team of vindicators.

What’d you think? Who should I do next? 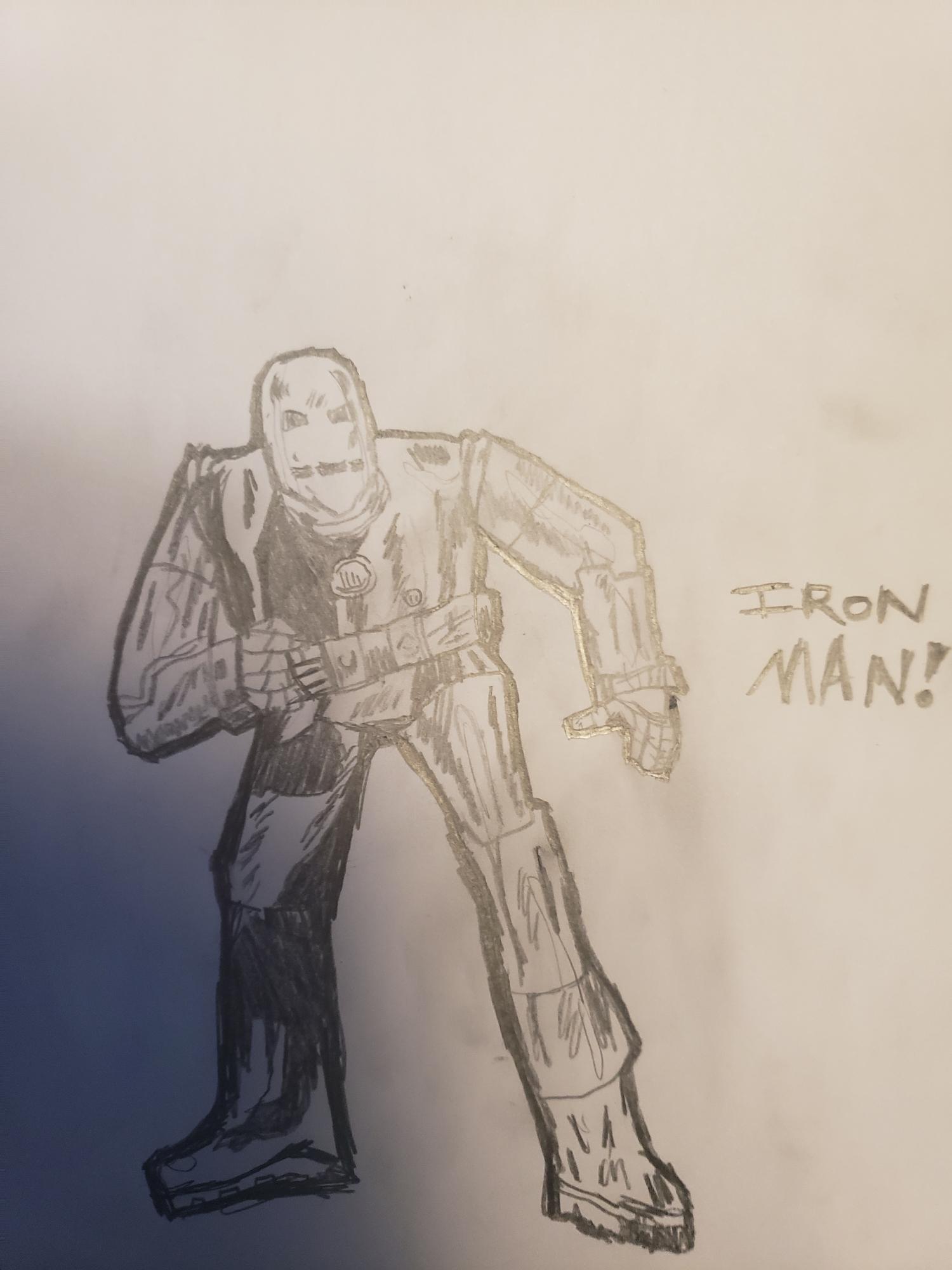 As Tony essentially died of radiation poisoning when using the Infinity Gauntlet in Endgame, is that to say that someone who is immune to radiation (for example; Havok- Alex Summers, Sunspot - Roberto De Costa, Spider Woman- Jessica Drew, Firebird - Bonita Juarez, etc) would have been able to snap and survive.

I thought having Hulk use the Gauntlet was because he would absorb the gamma radiation it emitted, rather than him being immune to the radiation completely.

(I know it would not have had the same effect in the MCU - wiping out Thanos etc! I mean this just as a discussion)

Ok so in avengers: Endgame Thanos said “That the stones had been reduced to atoms” (meaning that they are not destroyed?) 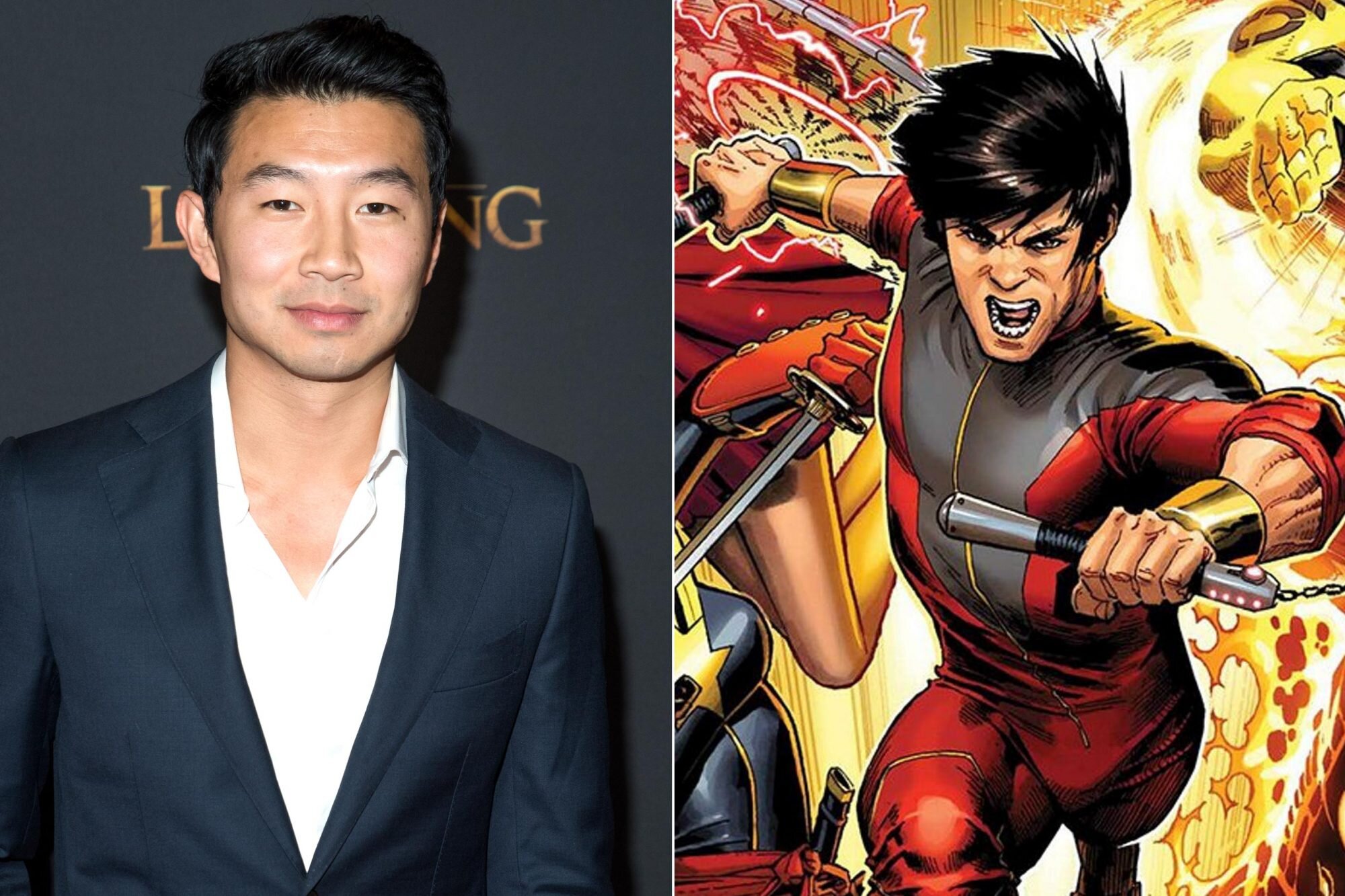 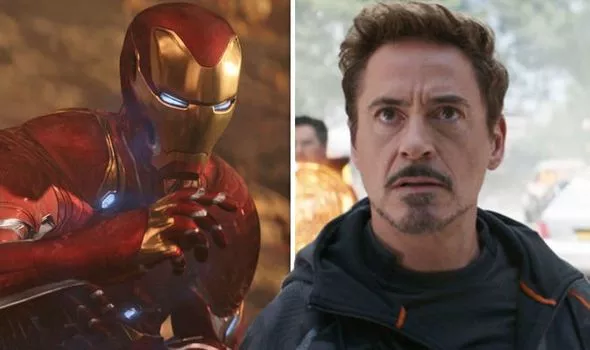 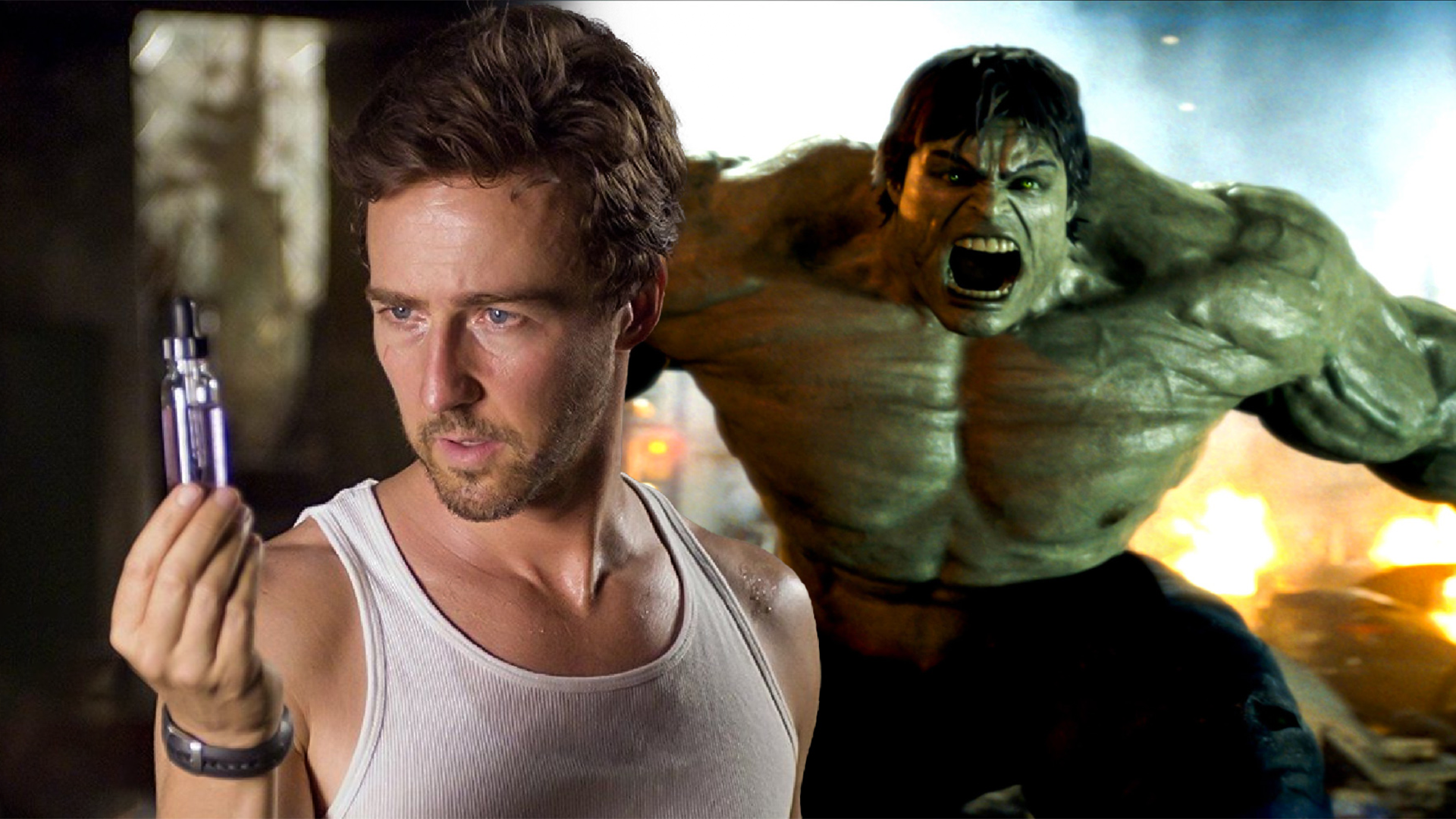 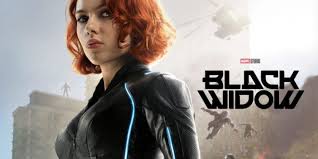 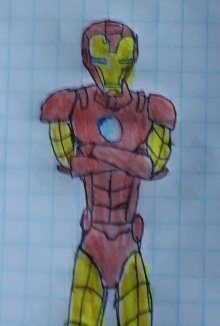 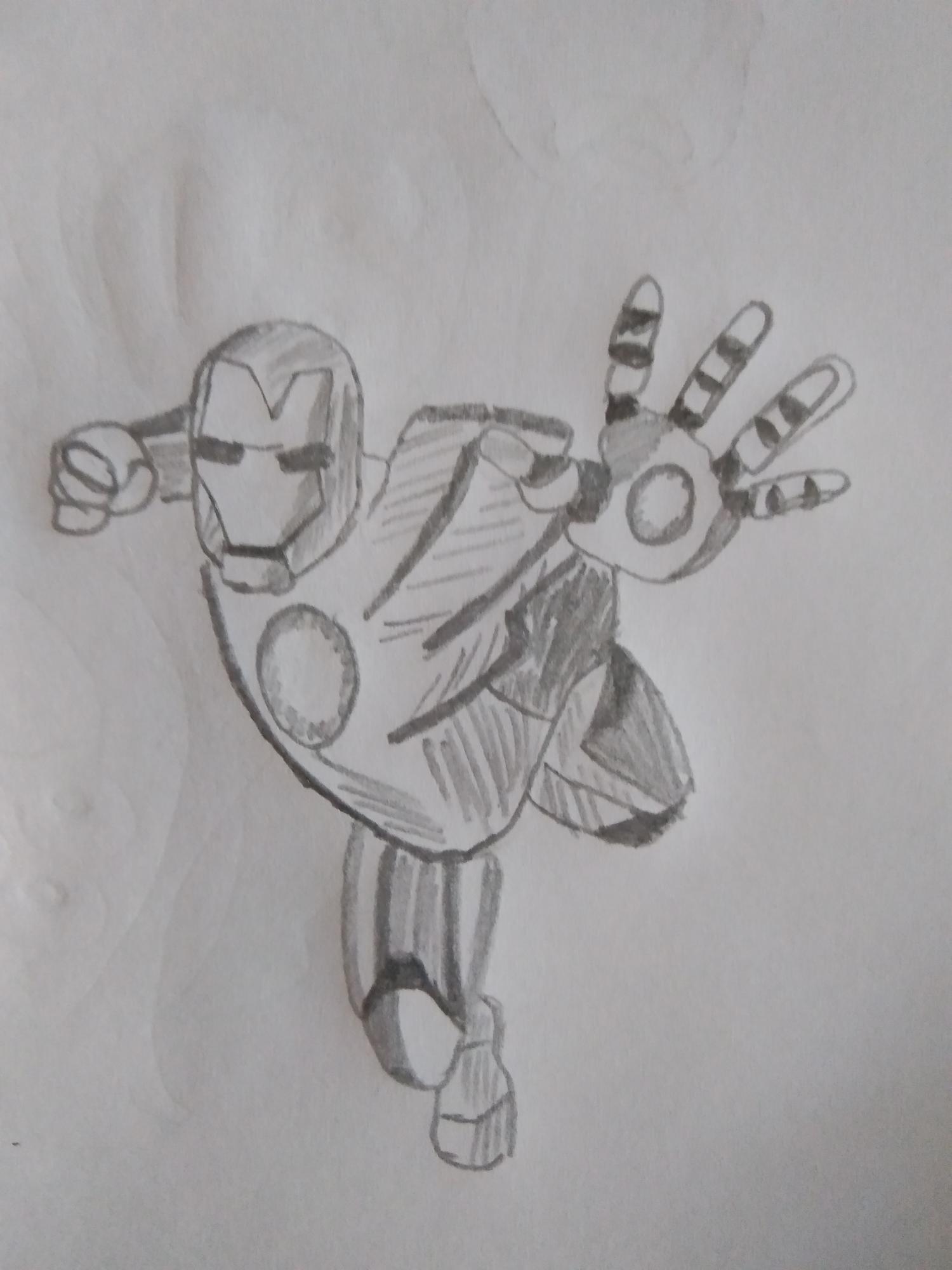 3. I want to see new participants.

4. The winner will be the next host.

So here you go : Iron Man 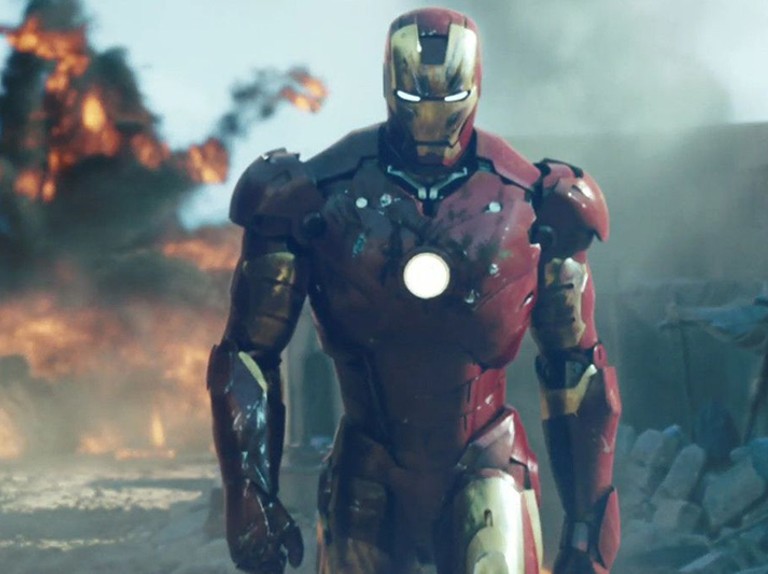 What if Iron Man was a Mandalorian?

Find me a song you think relates to....