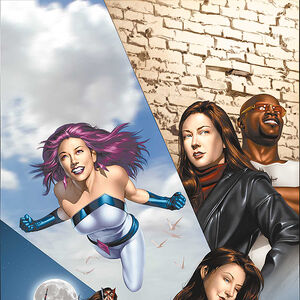 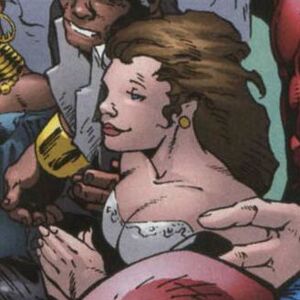 The division gave us: