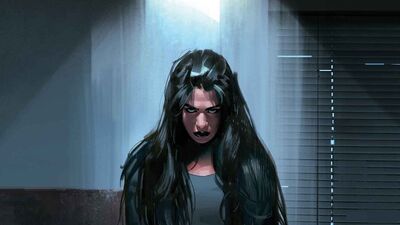 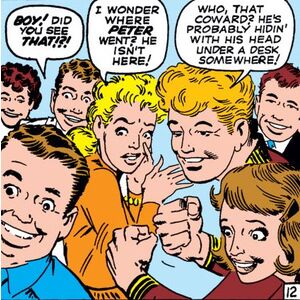 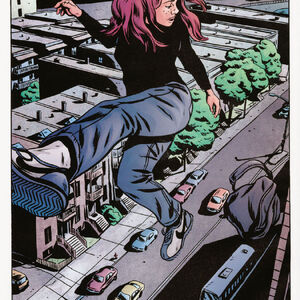 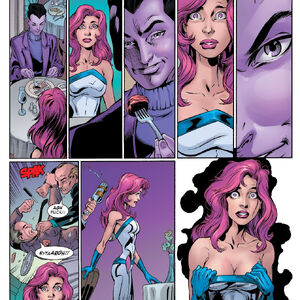 Greetings and salutations, peons. You know the rules.

I post an out of context panel. It's your job to give us the actual context along with the issue it's from or provide your own context for the situation. 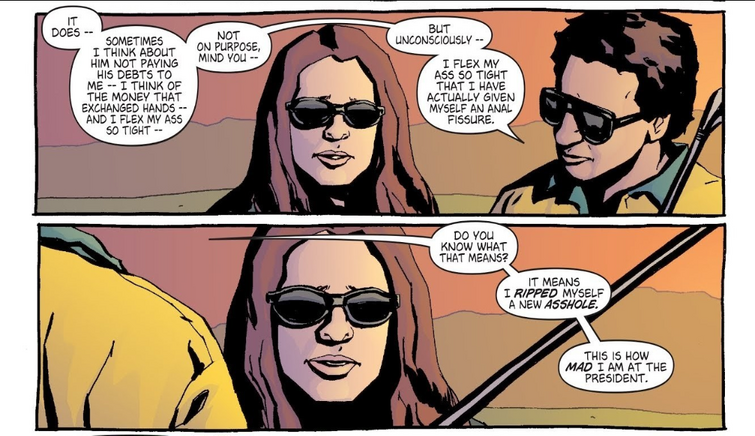 In Jessica Jones season three Luke Cage appeared and said he sent Diamondback to the Raft which explains why he hasn't appeared given the end of Luke Cage season one. This also opens the door to meeting other characters like who do you want him to meet?

I've bought Alias (Volumes 1-3) and I'm buying Alias 4 and The Pulse when I get my next paycheck.

And while I know those are her only headlining titles, I know she also plays key supporting roles in subsequent titles. Which are these? I know Captain America and the Mighty Avengers is one, because she shows up in every issue except two. I'd love to get the entire Jessica Jones "collection", as it were. She's my favorite Marvel character.