The Klyntar, originally and better known as the Symbiotes, are a species of inorganic, amorphous, symbiotic extraterrestrials created from the "living abyss" at the beginning of the universe by the primordial deity Knull, who manifested a sword of living darkness called All-Black from his shadow... 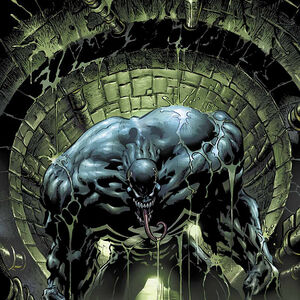 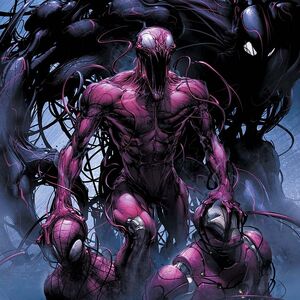 Hello everyone first official post (I believe). Anyways what issue or comic book series did Jean Grey and the X Men team get their symbiotes? 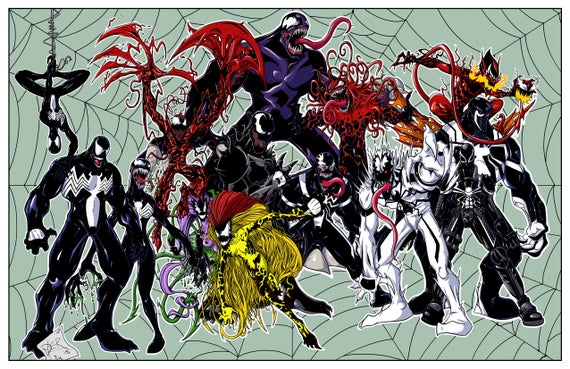 Venom and Carnage may stand out as the most notable or mentioned symbiotes, but of course there are many others. They are just hidden within the folds of the great Marvel universe tapestry. This is the final Hiatus challenge (for now).

Which Symbiote is the best and the worst by strenght and design?

Explain to us your answers! 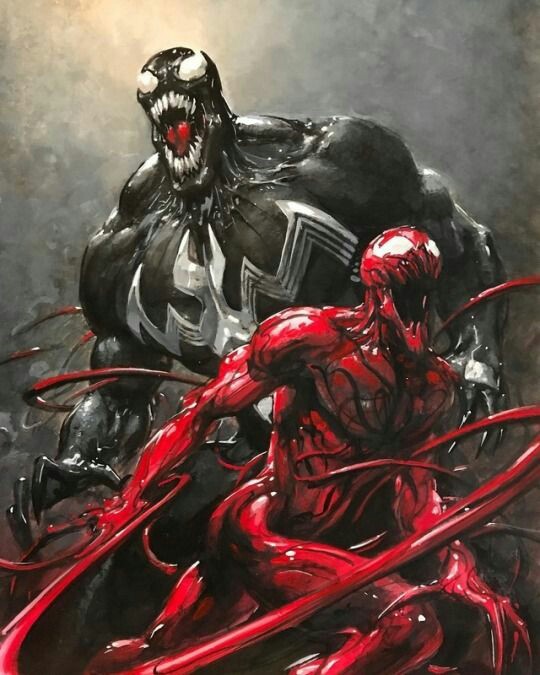 Hello everyone. I read the recent story of Venom: The End and it was pretty cool how they amped up Venom's powers. I thought it was far fetched and just the writers exaggerating at first.....but then I started thinking and I remembered a detail about where Venom and his species came from.

Accordding to the recent retcon. The Klyntar were made by Knull, who forged them from the primordial darkness of the Void. What other entity do we know resided in the Void of Nothingness...........The Chaos King. That's right!! The fake Japanese Deity who broke the glass ceiling, ate every cosmic entity like a stress eater at a buffet, and was so powerful that they eroded the whole multiverse and needed and uber amped Hercules to LOCK AWAY. I think its posssible that the Klyntar have a link to the Chaos King and share some of its power. Think about it

1. As said before, the came from the same place: The Void

2. Knull doesnt have any other power the Klyntar have. All he had was a psychic control over them and when that went, they stomped him easily. What if during his origin his power was given to him.

What if the Chaos King sensed Knulls hatred for Creation and saw their first plan to destroy everything or at least a kindred spirit in their hate.

3. This would explain how Venom and other Klyntar can absorb pieces of a person's essence and it explains how Venom was able to recreate and control characters the way he did. CK did the same thing pretty much, just with various immortals.

4. Look at Venoms face and then look at the Chaos kings in true form 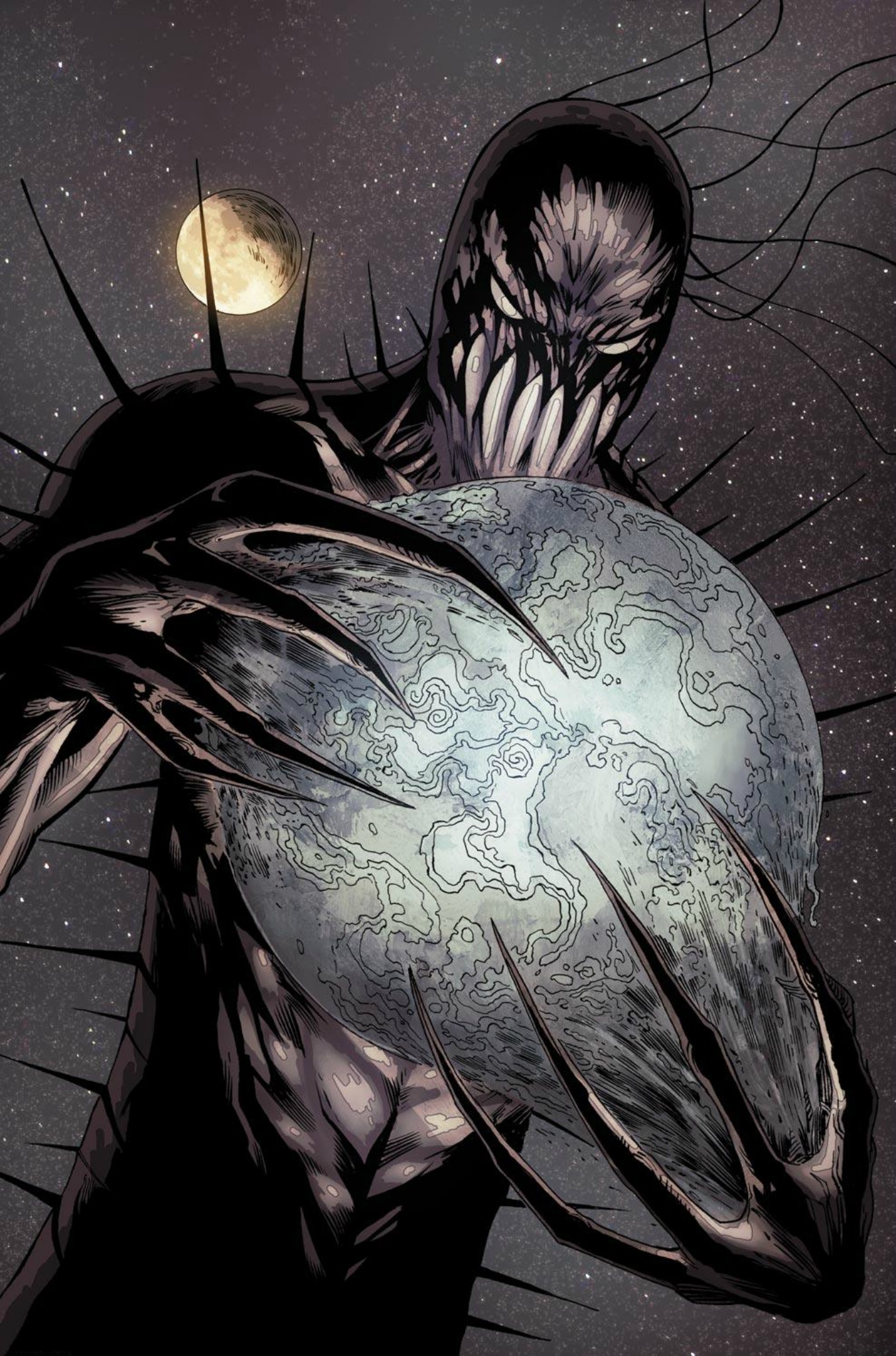 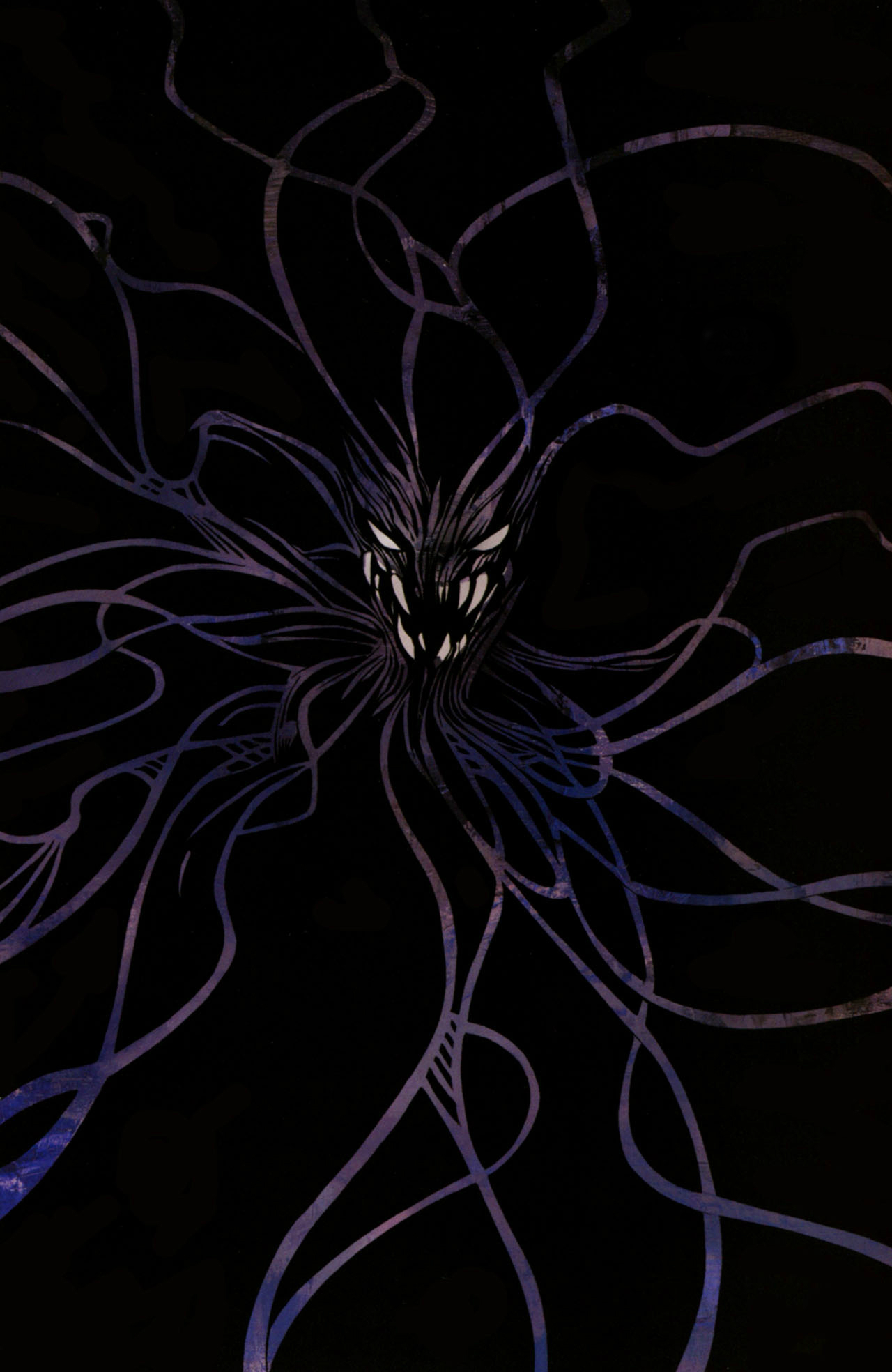 I know they've changed a lot over the years but when carnage was first introduced he could do things venom couldn't I. e make hard weapons out of his own biomass

Comment (reply) your favorite symbiote in the marvel universe and why its your favorite! link their pages too!