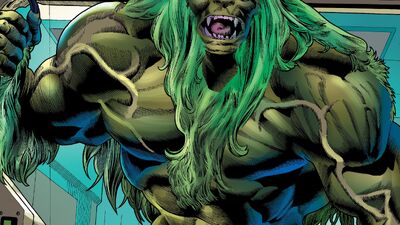 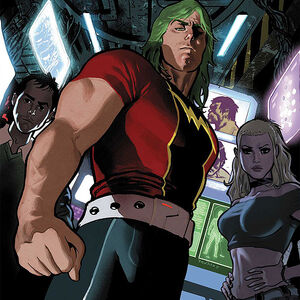 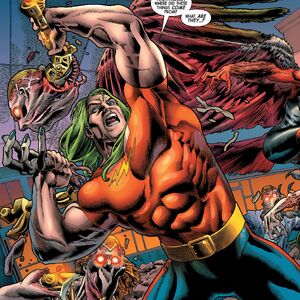 Sadly, after reading Immortal Hulk I found out that one of my favorite characters, Sasquatch, did not return because he was stripped of his gamma. (SPOILER FOR IMMORTAL HULK #39-40)

But when Doc Samson returned as a Sasquatch sort of Hybrid because his door was inactive, he said that he assumed it was because he just chose a door that happened to be Walter's. 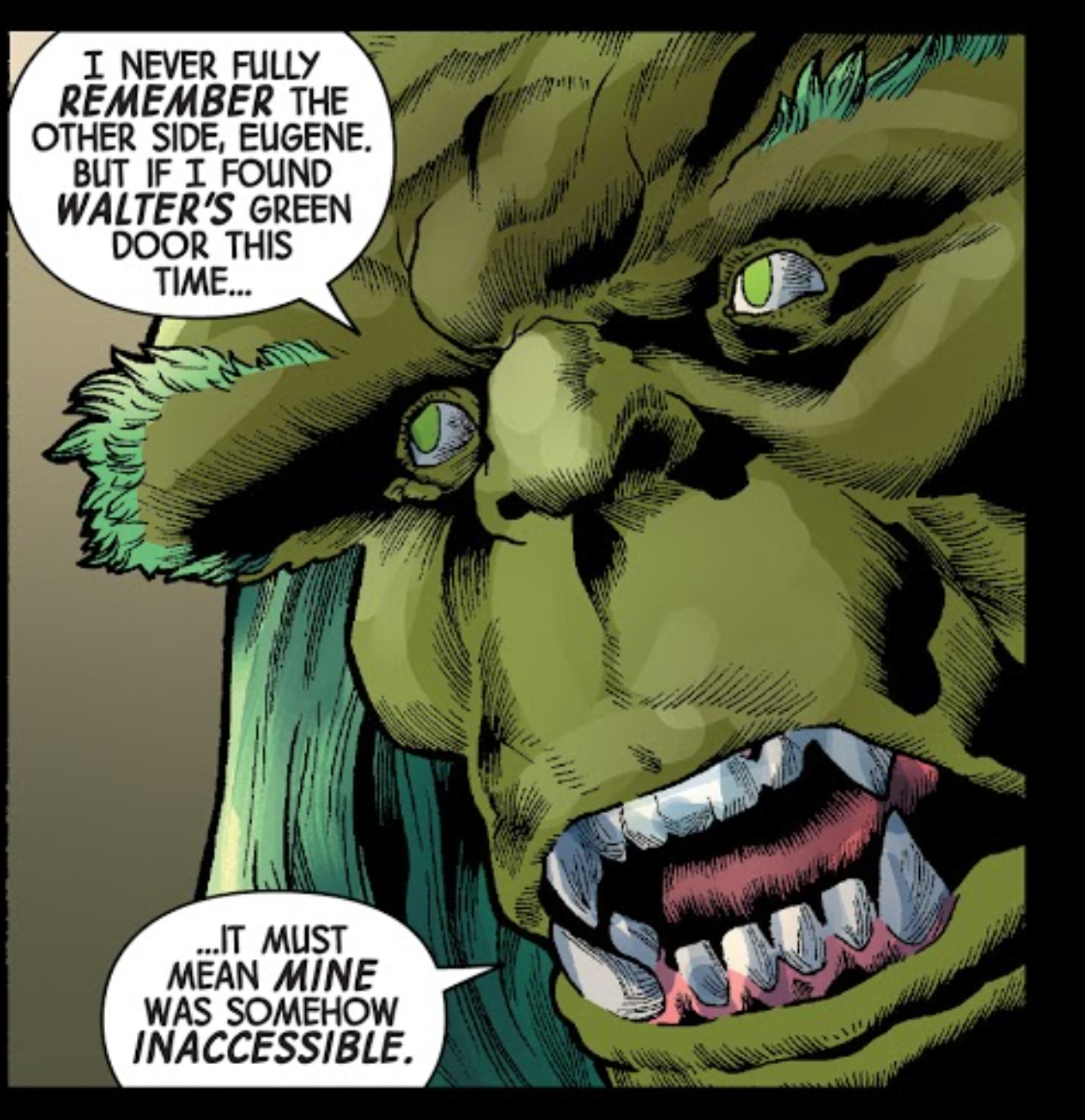 Second theory: If Samson somehow finds a way to re open his door, and he dies, will Walter return? Currently the mind of Doc Samsom is inhabiting Walter's body, and mutated as a Sasquatch, when Samson dies could Walter then return?

I want to hear your thoughts!