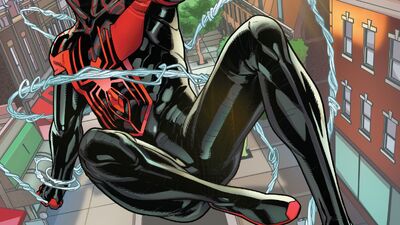 This is an abridged version of Miles Morales' history. For a complete history see Miles Morales' Expanded History After Norman Osborn was arrested by S.H.I.E.L.D and publicly revealed as the Green Goblin, and nearly two months before Peter Parker's death, a thief broke into the abandoned Osborn...

These should be considered #MilesMorales' own #Spiderman #Villains

Who agrees that Miles Morales should have these villains?

Prowler (Aaron Davis) (yes he faced him before) 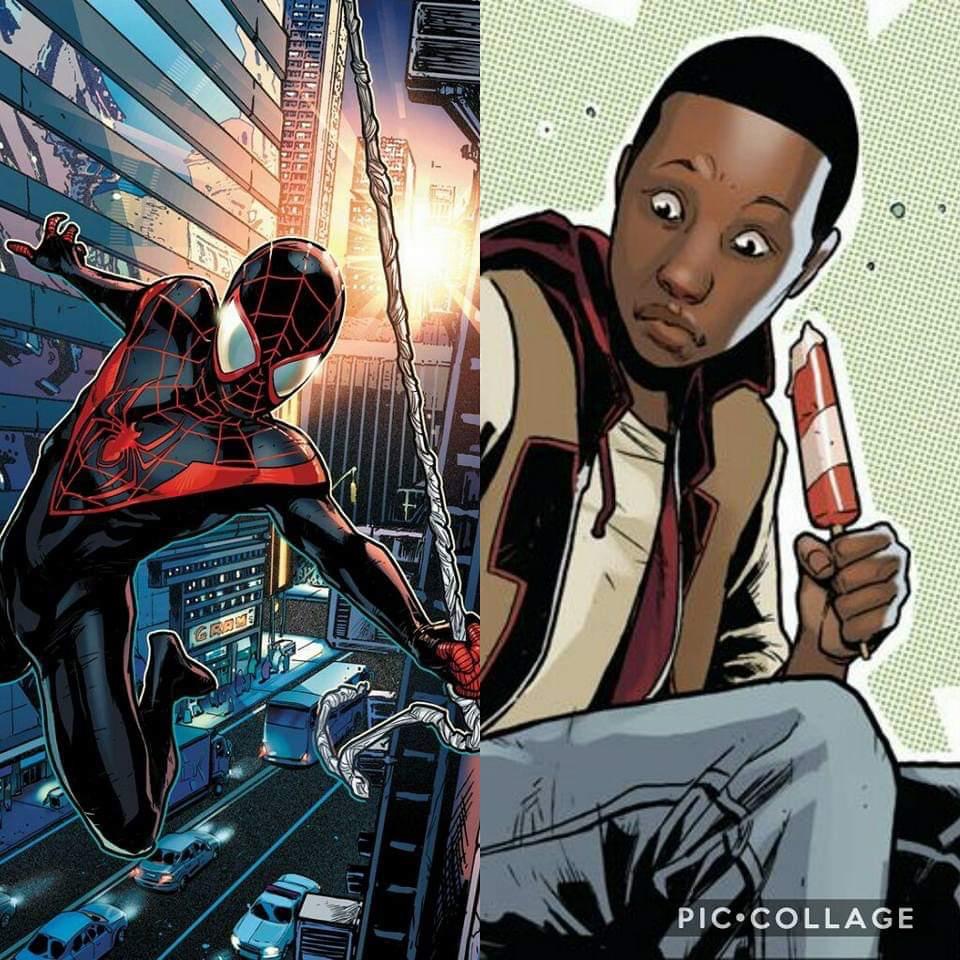 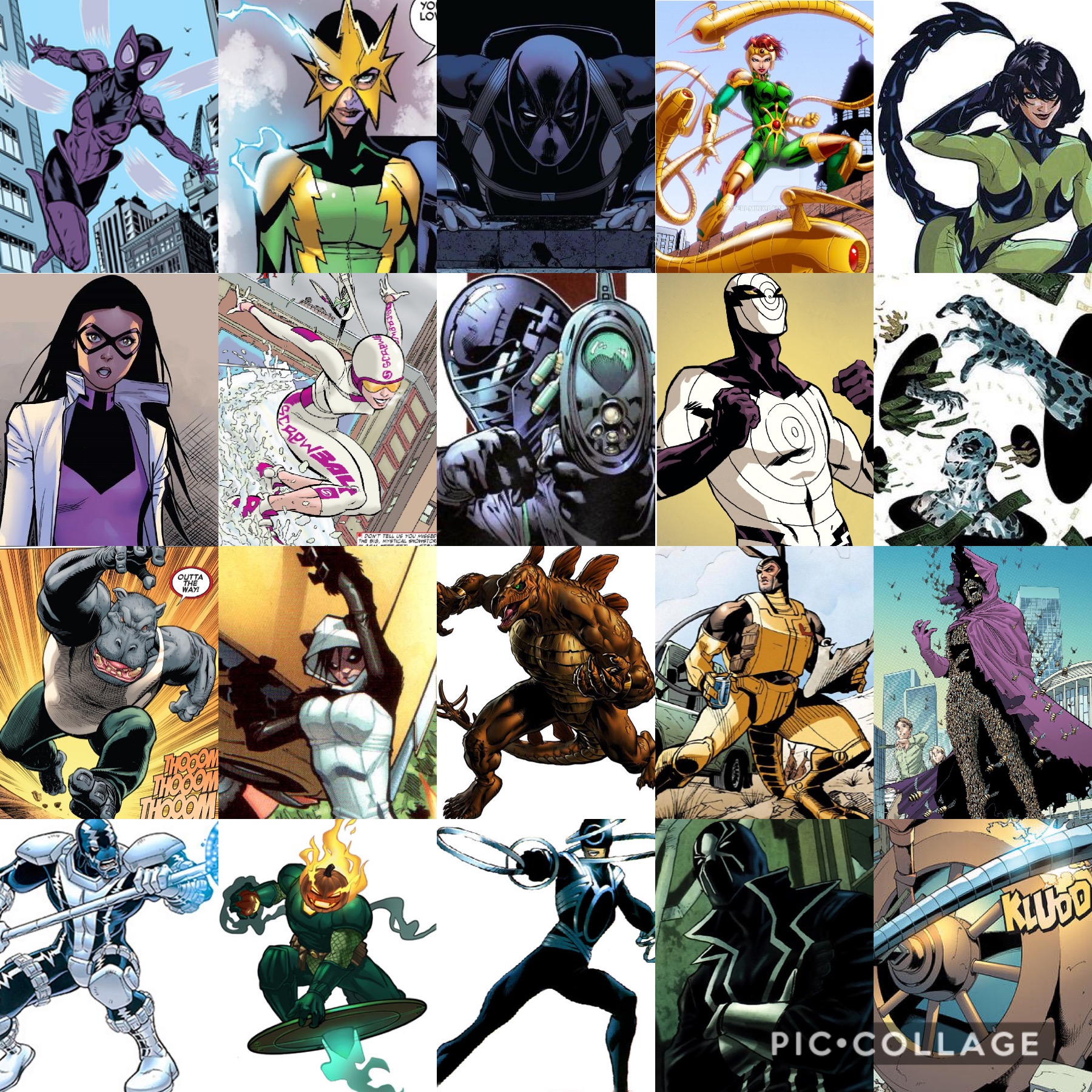 How old are the Marvel Teen Trinity? 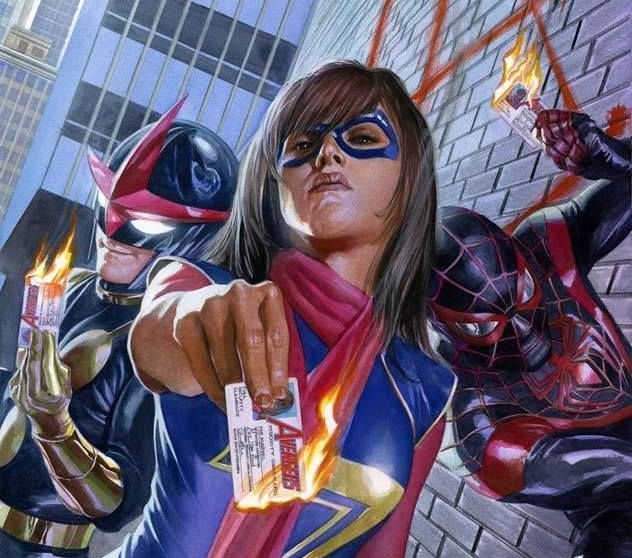 Hey guys, so I've been having a question ever since the annoucement of the Ms. Marvel TV show for Disney+: Which villains will it feautre? Then it became apparent that the MCU is going to have tod eal with the problem of transfering villains for those characters whose rogues' gallery is small due to the either amount of publication (Cloak and Dagger) or the recentness of their creation (Runaways, Ms. Marvel)

So, my question for you guys, either if it is for comics, animation or MCU, who would you give an established villain from any other characters rogues gallery? and why? 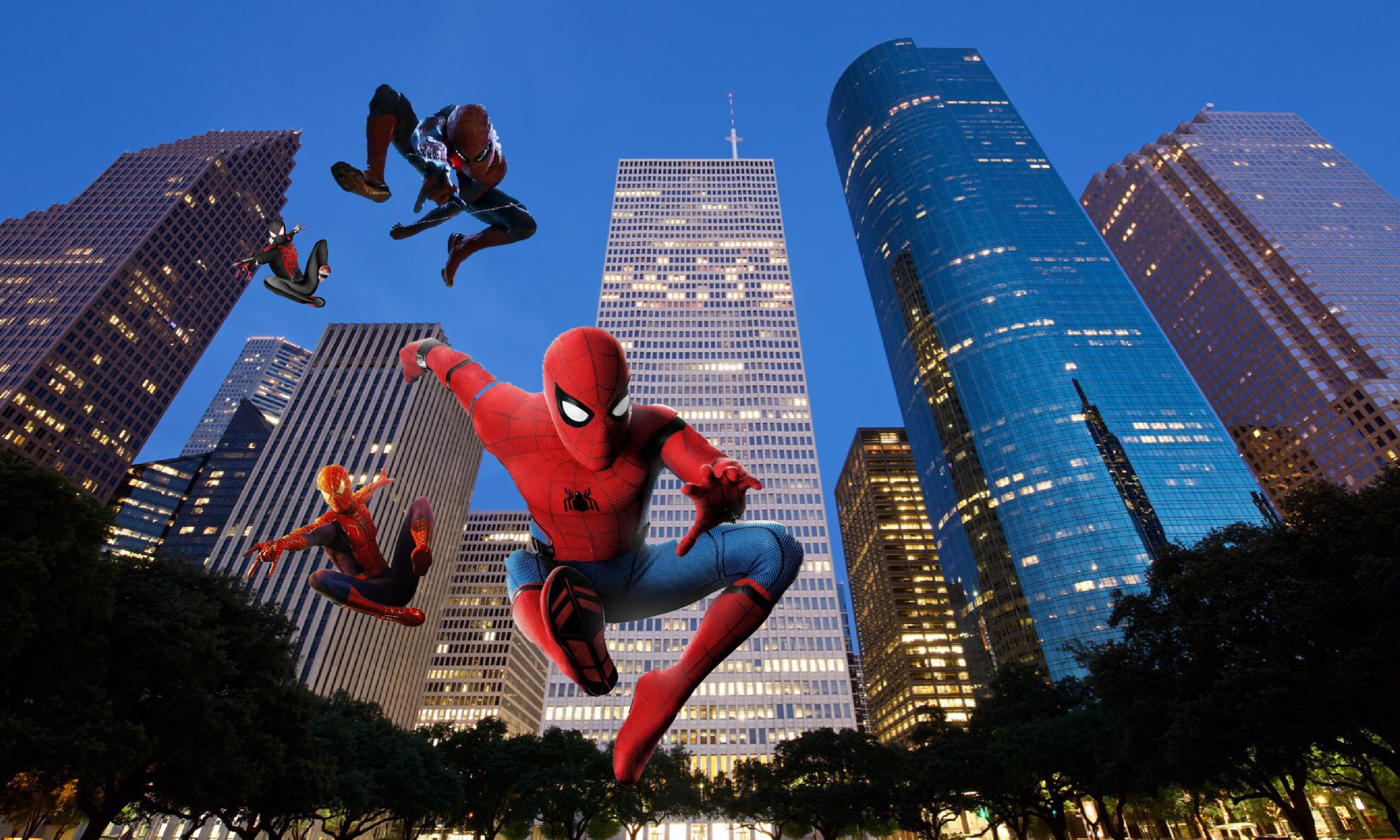