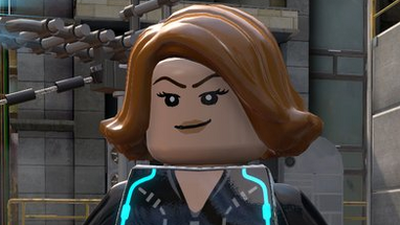 1 History 2 Powers and Abilities 2.1 Powers 2.2 Abilities 3 Paraphernalia 3.1 Weapons 4 Notes 5 Trivia 6 Links and References 6.1 Discover and Discuss 6.2 Footnotes Black Widow was a member of the Avengers when Silver Surfer's Surfboard was destroyed and the pieces were transformed into Cosmic...

my theory: as we know nat, steve and sam stayed together after the events of civil war. steve and nat always had a special relationship, they had a 'connection'. we got to see a lot of that relationship in the winter soilder. in age of ultron steve says to bruce 'i have seen her flirt, this ain't that' i believe that he's talking about the events in winter soidler and not only. after the avengers (2012) steve worked for shield in several missions with nat so he might be talking about something that happend off screen. anyways back to the main point of my theory. i am not saying that they were a couple or something but they had a romantic interest in each other and had.. you know what (i don't want to get reported for using that word lmao). nat was sterilized in the red room but don't forget that steve is a super soilder so you never know **wink wink**. nat got pregnant and the baby disintegrated in her when thanos snapped. btw i believe that she was in the early stages of her pregnancy. she touches her stomach because she feels something and after seeing what is happening around her she also realizes what she felt, the baby disintegrating. sure she could be sick because of the disguss that she felt after seeing what thanos did to vision but i don't know i really believe in my theory.