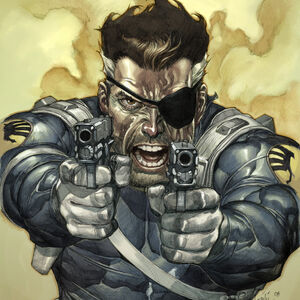 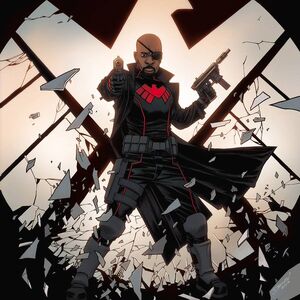 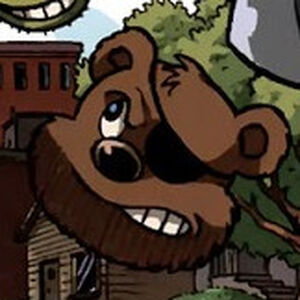 Can anyone tell me what the status is on SHIELD in the current comics so I can catch up. Also if that was SHIELD in far from home or just a proto version of SWORD?

hey people, i know this may be never happen but id like to discuss how the punisher could feature in the MCU.

imagine this, the punisher (actor tom hardy) features at the very end of the new untitled spiderman film taking out spiderman. the film ends this way with stark and the punisher having a very dramatic phone call that the punisher interupted between spiderman and stark. Then a solo punisher movie is made so that he can ally himself with the avengers through hectic battle. for example punisher and nick fury make peace as they are long time allies..

let me know what you think!