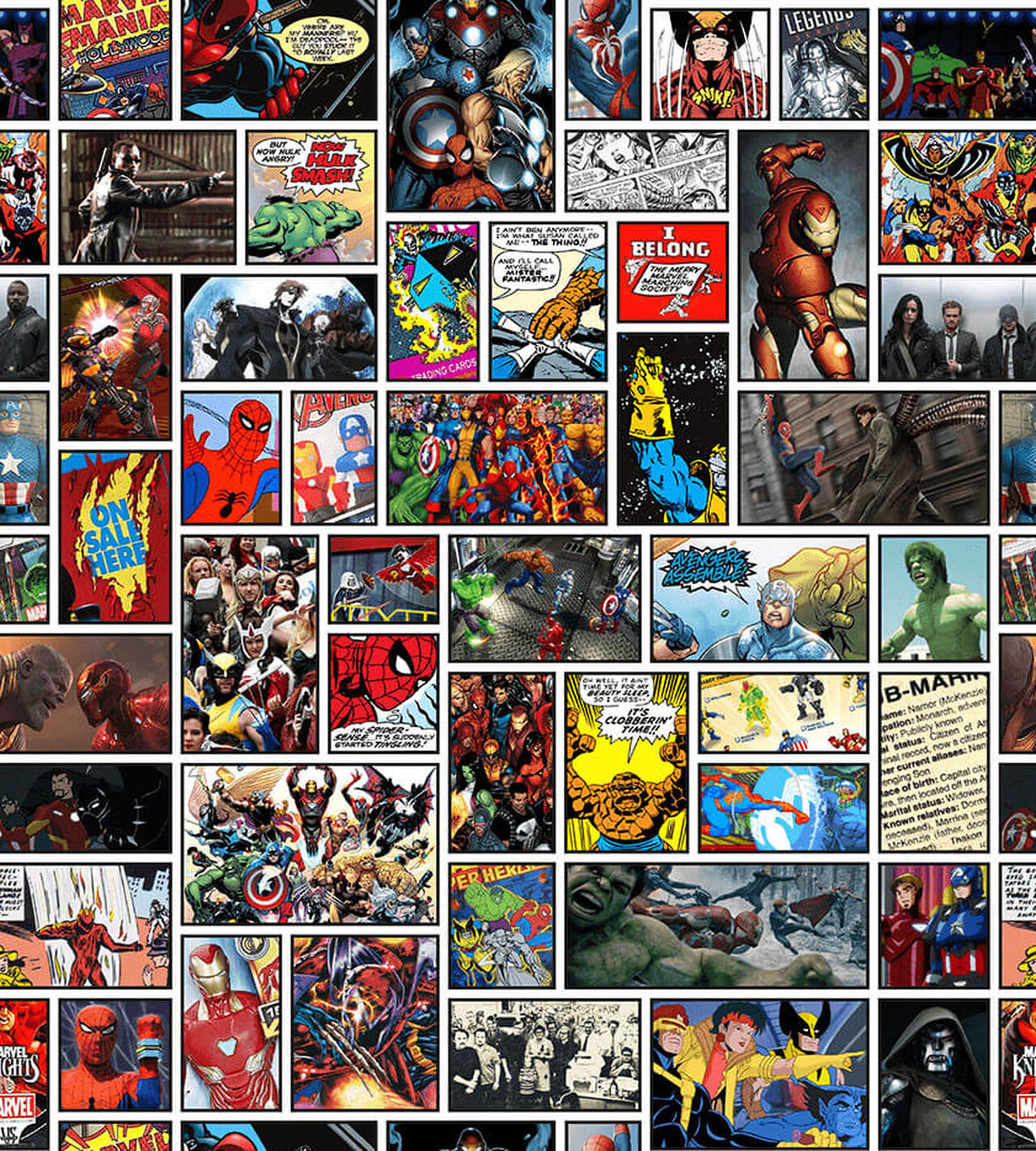 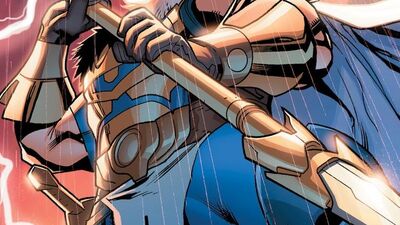 If Thor’s is “Odinson”, would Hercules’ be “Zeusson”?

I personally think that they are gonna imitate the recent Thor retcon by making Frigga the first Phoenix host who was freed from it when Thor was a baby in Thor love and Thunder , Loki or GoTG vol 3 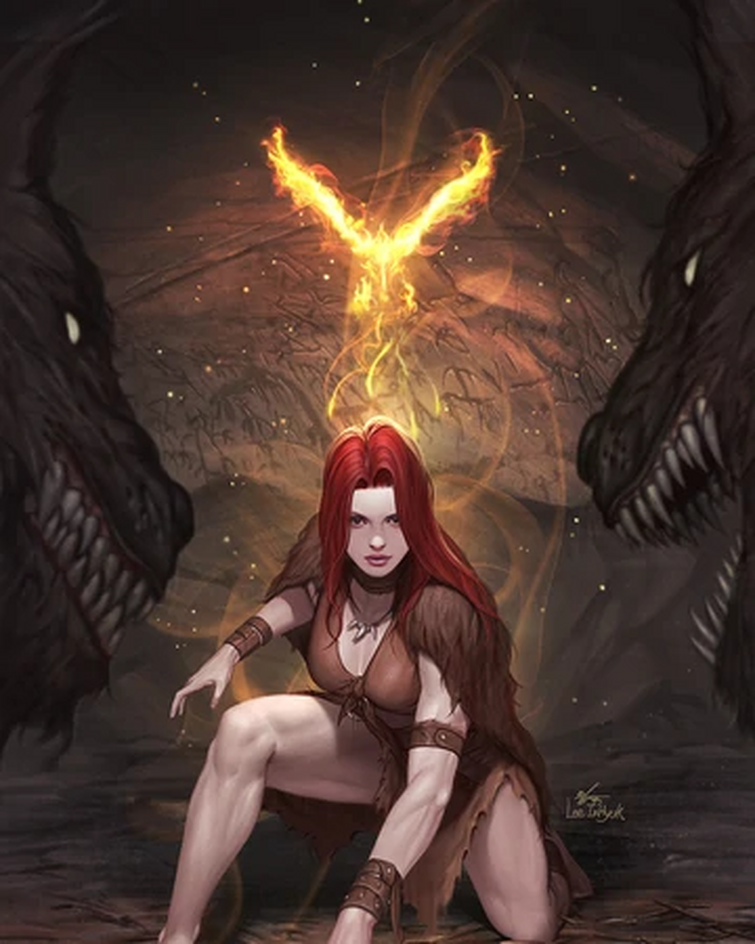 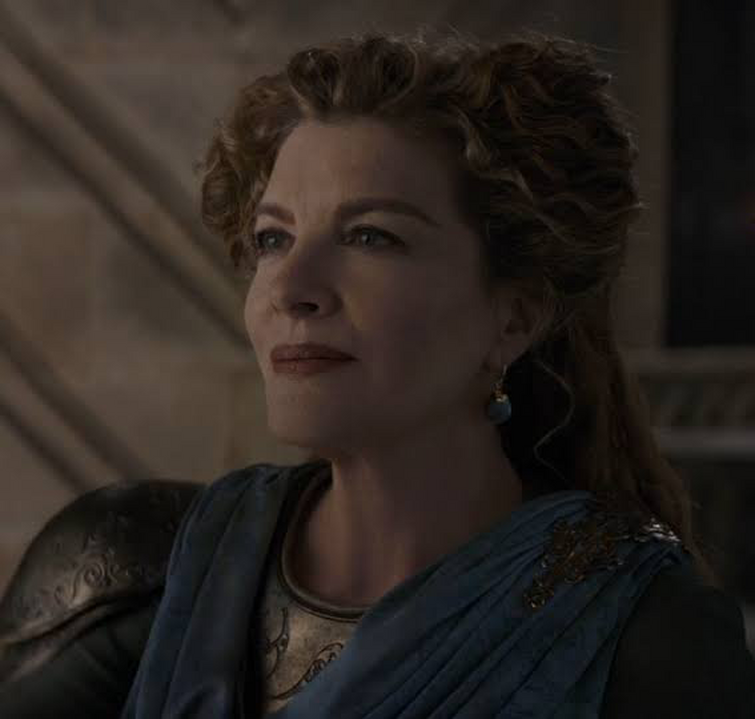 The Marvel Zombies idea is the worst thing ever.

Fans who have already read/watched/played Yi’Chillen’s evil fanfic/PvZ/tWD shall know how zombies are suppose to look like and act like. In TMZ, infected victims can 1)talk 2)use their original powers.

This is sooooooo bizarre.

Th original idea of zombies are mindless corpses and TMZ totally break it. In fact, you can say the zombies are human in zombie skin.

Than, there’s the thing about Asgard.

The Norse Deities are so underrated.

Don’t believe me? Read Magnus Chase and the Gods of Asgard.

And of course, the Ragnarök matter.

How can Odin still be alive after it happened so many times?

How can Earth still exists in later scenes? It’s suppose to be in Midgard, and it would be destroyed after Ragnarök.(Some other world will replace it)

Well, now it's the Thor Force. I know he got it when he became king of Asgard after War of the Realms. Was that the first time he got it? Because I know there was many times when Odin died before then. 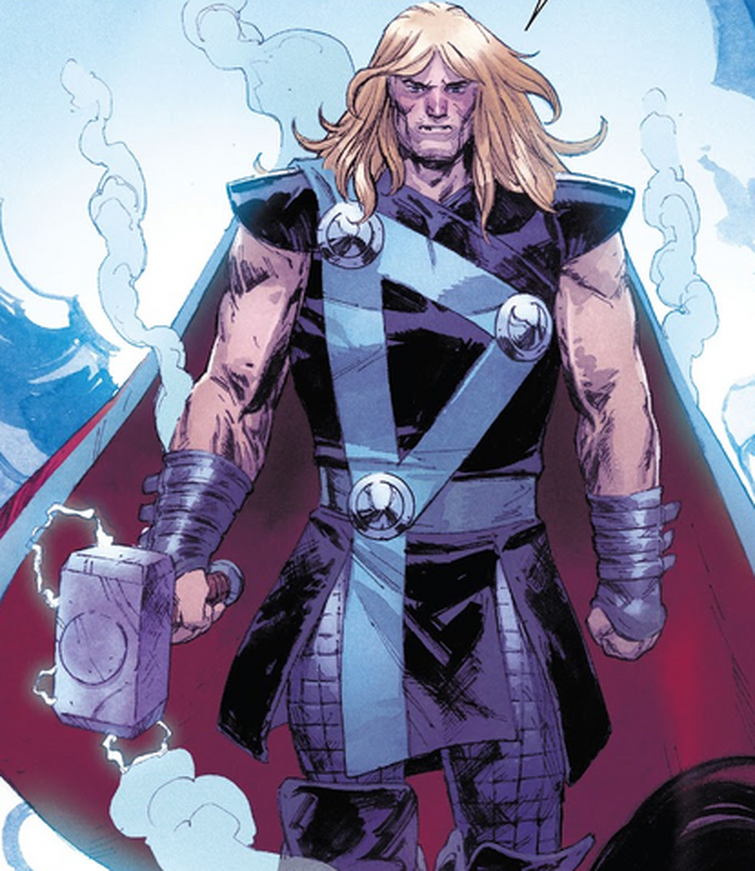