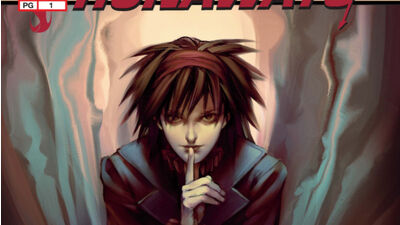 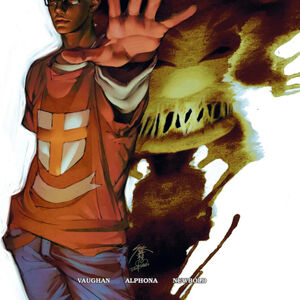 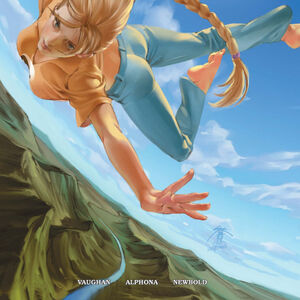 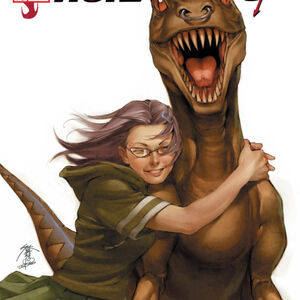 So I’m over half way through Runaways Vol. 2 (having read all of Vol. 1) and I have developed an extreme dislike of almost all of the Runaways apart from Xavin and (sometimes) Molly. Note that I’m usually a big fan of young heroes (Young Avengers, Ms Marvel, The Champions, Strange Academy) but the early 2000s teen angst and (IMO) awful writing of Runaways just ruins what sounded like a great concept for me. (The TV show also fails at achieving the little that works in the comics for me but that’s besides the point.

I get this is a controversial opinion so I would like to hear your takes on it.