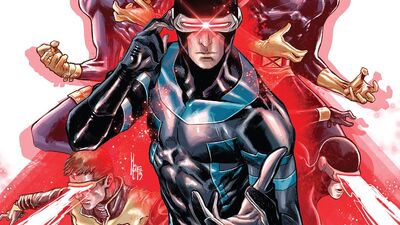 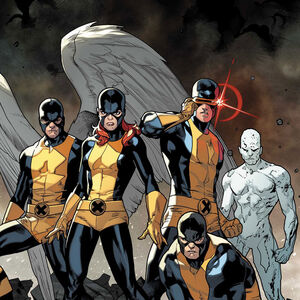 I just read this article about christ claremont arguing when he believes marvel screwed up Cyclops.

Now I've read his thoughts, ultimately i disagree. I think he undershoots the value of Cyclops's humanity and his own depth. Then on top of that, he overvalues Wolverines values.

His main argument is that cyclops leaving his wife and child was something wolverine wouldnt do, and it proved he's a worse person.

However, wolverine has also abandoned and gave up on his kids. I mean he finds out daken was back and his solution was simply yo try to drown him rather than to actually accept he failed daken and actually try to take care of him and make up for his mistakes.

Cyc lost his parent, his broth, and then spent years of his life being manipulated by a creep Mr. Sinister. The lesson he internalizes is that "when im not responsible, bad things happen", giving him the authority complex we know he has.

Then he loses the woman he loves in a tragic accident that was out of his control. This tortures him. Then he falls in love with madelyn, too soon after losing jean, marries her as a result of his own grieving, and has a child. Later he discovers jean is alive, this tortures him. He went and married a rebound woman who reminded him of jean and jean was still alive. Then to further it, madelyn is also a clone of that woman, made by the man who has manipulated scott his entire life.

Scott left because he needed to. Because rebound relationships are always doomed to fail. This was always evident and clear. You dont go and marry a girl who looks identical to your dead lover months after her death if its not a rebound. Him leaving was inevitable, and it was informed by the trauma he had faced with. Cyc left because Madelyn was his was of escaping that reality. He was running away from dealing with the loss of jean, and so he found Madelyn who made him feel good in jeans absence. When she turned up alive, he realized he needed to return to reality. He couldnt live in this retreat anymore.

In my opinion, him leaving was Scotts most human moment. It showed he is just as effected by human emotion as everyone else.

Claremonts point to me is knull. He seems to be upset because Cyc was too human, were wolverine tends to not be. Wolverine makes equally messed up decision. He hasnt been a good father, he hasnct even been that good of a partner, the only difference is that logan has lost most of his long term partners, while cyc chose to leave his. Cyc failed madelyn and nathan, but that was an incredibly human thing of him. He had to work it out, he had to struggle to make it up with nathan which took years. That is the real world. People mess up, people have to work to make up for it. The real world, most of the time your rebound relationship is bound to fail if you dont deal with the emotions you're running from. Thats what happened, and its a normal human thing.

My opinion is Claremont is off base. Him leaving is the moment that defined Cyclops as incredibly grounded in humanity, it didnt ruin him but made him a far more deep character. I'd say claremont is just pissy here because he prefers characters to be more fantasy and less reality.

The stakes are low, the challengers are few, time to draw! This week you'll be sketching... 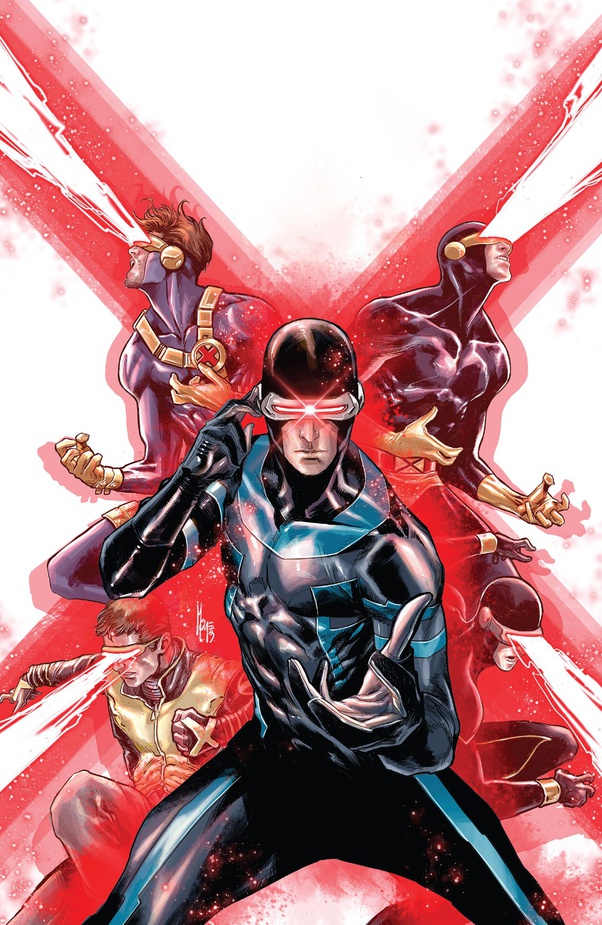 The rules are the same:

The host can not participate

These are the ones left

This is the chart

+=not technically considered a mutant

Location: Hell’s Kitchen, they start at around 30 feet apart. 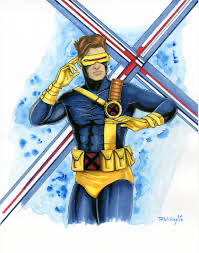 Anything you wish they would do with him?

Ok, first thing, i'm not an X-Men/Mutants fan at all, i basically don't know anything about them (just some standard things) and i would like to start reading them...

Now, considering that the mutant world is so messed up (with reality manipulations, time travels, sons that are older than the parents, spirits that live inside other bodies...) i need some recommended readings.

My favourite mutants are:

I would like to read some things that are focused on these characters. So not something general about X-Men, but some arcs/stories where they are main characters.

Not all toghether, just tell me some recommendations for each.

Thanks to y'all for your attention and your suggestions, X-Fans! 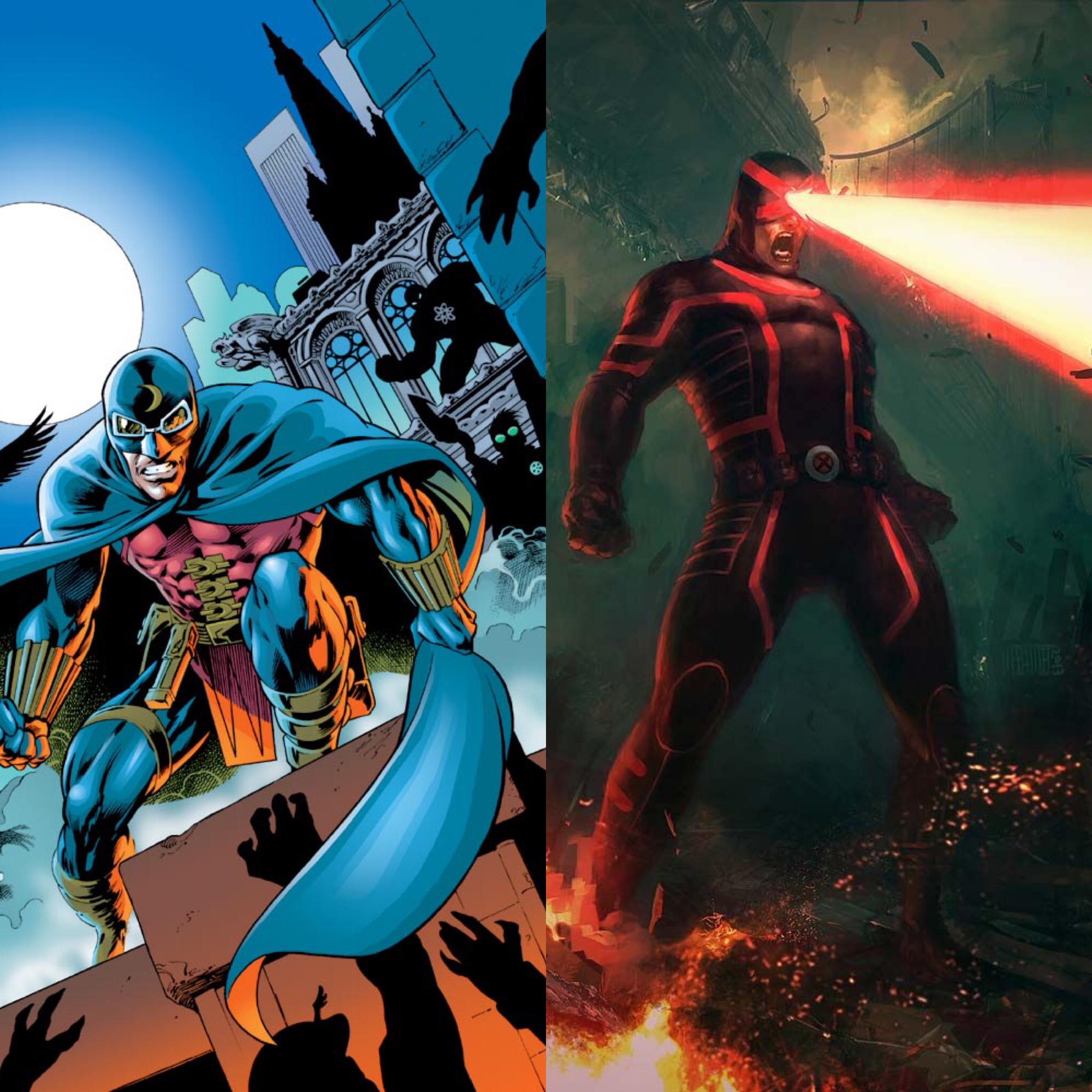 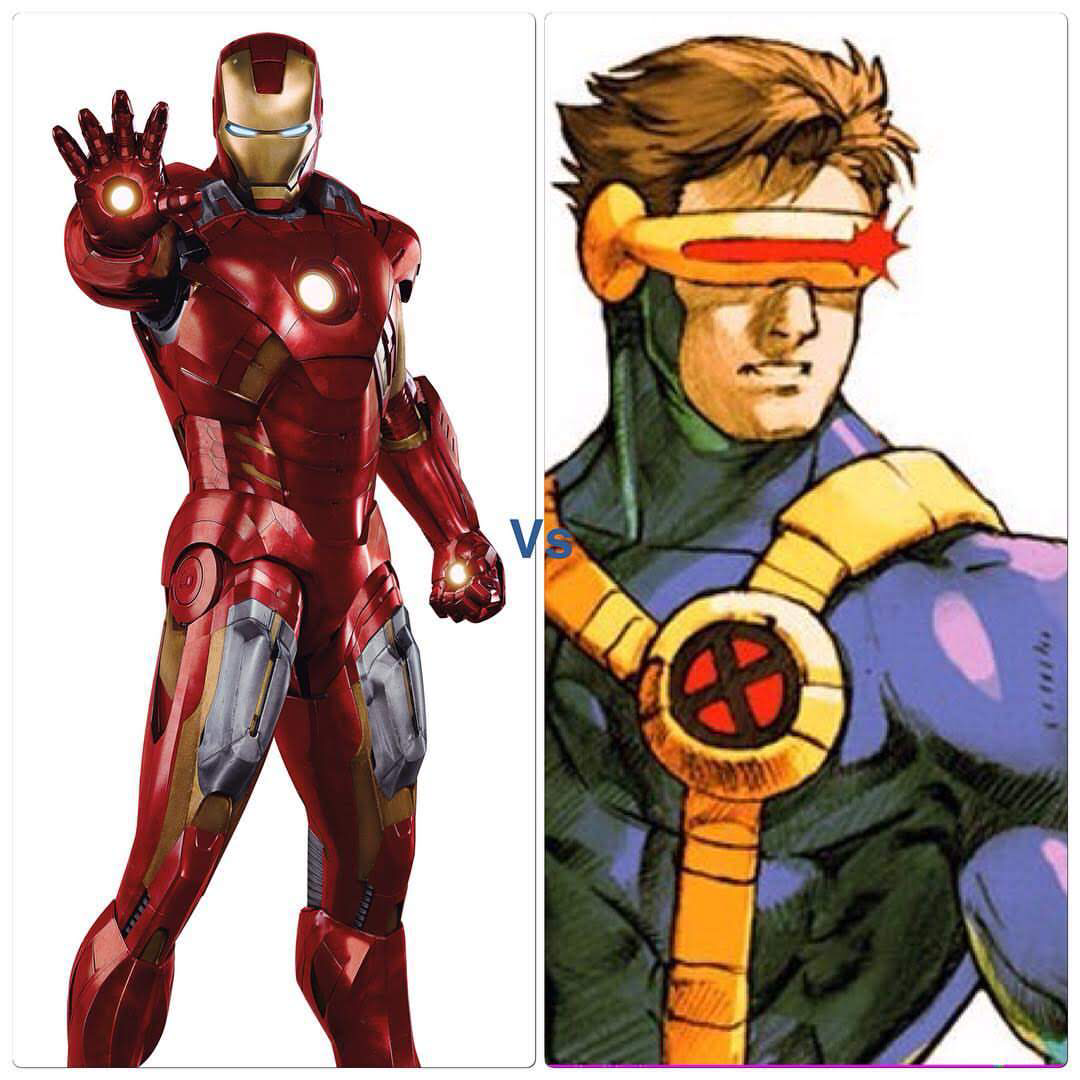 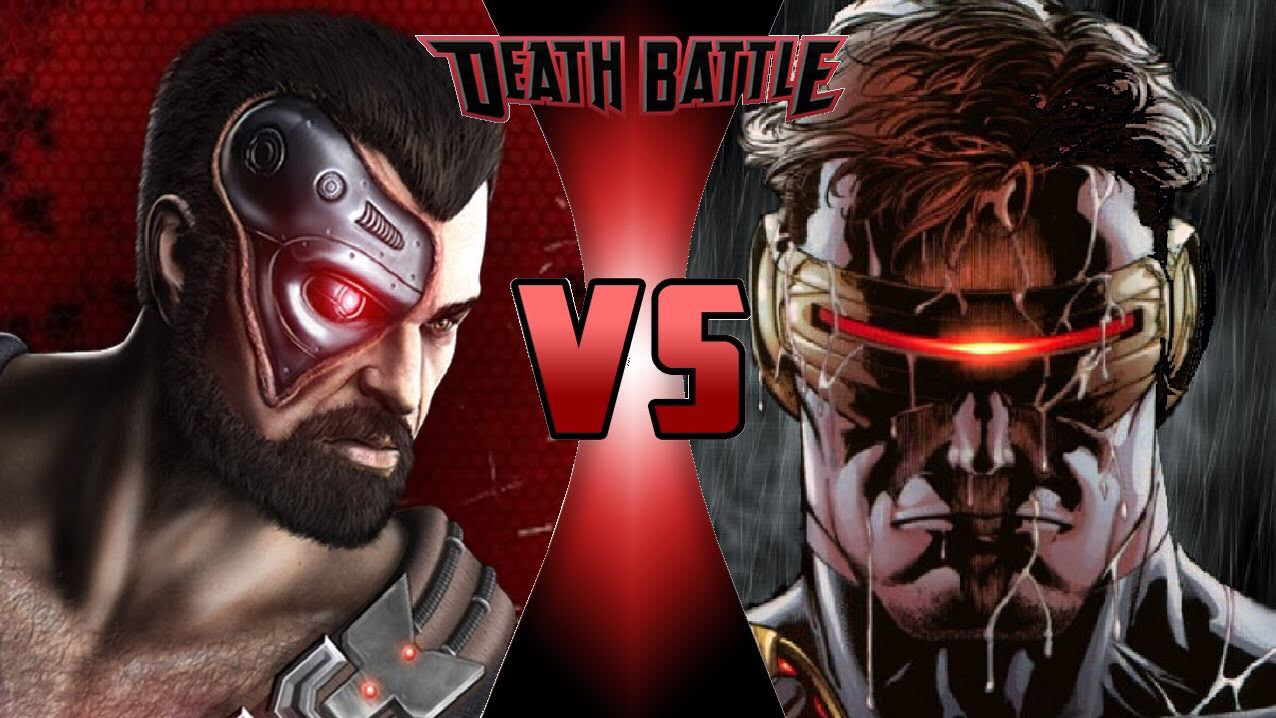