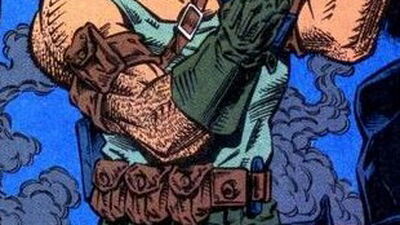 So, I believe this movie starts off a little bit after Far From Home, as the entire world knows that Peter Parker is Spider-Man. So, they think that he is a terrorist, murdering superheroes because Mysterio has twisted everything that way. So, I think that he has to leave America to avoid custody, and likely goes to Broek op Langedik, or Iceland because that is one of the spots that they are filming. Then, obviously, they put the capture of Spider-Man in the hands of an international agency, or SHIELD. But, Nick Fury isn´t the head of SHEILD, remember, what he said, he died in the Blip and came back 5 years later with nothing. So, this tells me that he isn´t the head of SHEILD and therefore cannot do anything to help Spidey in this situation. Now, Happy may play a large role in this movie. But, before I get into that, there was a similar event in the comics where the Green Goblin and the Trapster framed Spider-Man for the murder of a crook named Joey Z. But, FFH had a twist, the public knows that Peter Parker is Spider-Man. In the comics, Peter donned four different costumes to help prove himself innocent: Ricochet, Hornet, Prodigy, and Dusk. So, he, with Happy Hogan´s help tries to clear his name with the help of these disguises. I don´t know what may happen after this, but I have a feeling that Kraven may be a SHIELD agent or just hired to take him down. Dimitri, Fury´s friend, may also be the Chameleon, which in the comics was Kraven´s cousin. They will have a showdown, Spider-Man wins and either clear his name or he goes to the SUMC (Sony Universe of Marvel Characters) with the help of Doctor Strange, like Miles Morales in 2015´s Secret Wars. Now, Spider-Man also needs to appear in another non-Spider-Man movie, but, he may appear in Doctor Strange 2, and not because of Sam Raimi directing it. 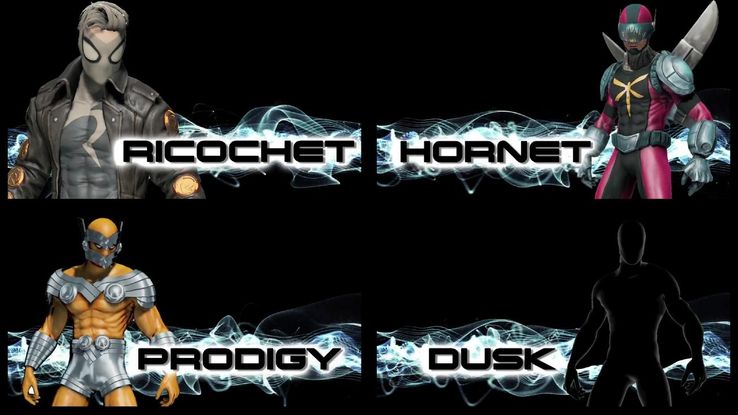 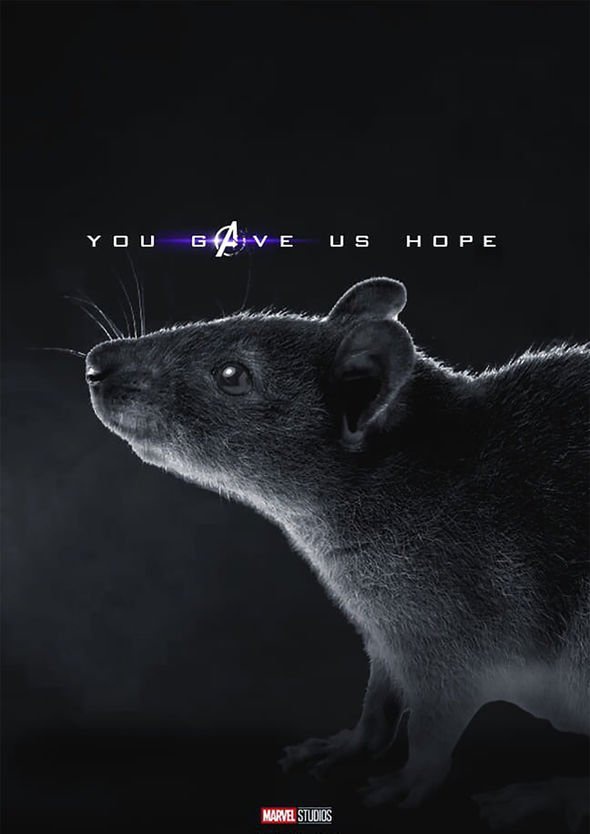