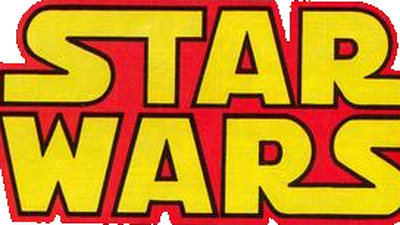 Notes Along with the release of the movie Star Wars in 1977, Marvel released a comic version of the movie (Episode IV: A New Hope) over 6 issues. They then continued the story where the movie left off for another 101 issues (107 total). The Empire Strikes Back was adapted as part of those 101... 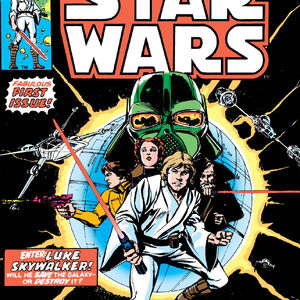 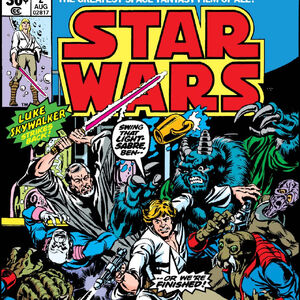 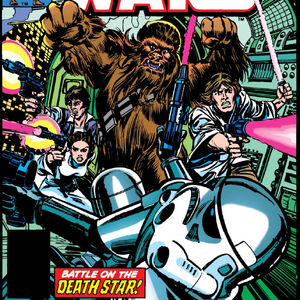 We all know that The Walt Disney Company owns two of the most iconic and big name franchises to exist: Marvel Comics and Star Wars both of whom have had numerous films, TV shows, video games, comics and amusement park rides over the years most of whom have been pretty successful.

Marvel Comics has published Star Wars comics twice in its history once from 1977-1987 for a total of 107 issues and again since 2015 with full comic series and limited series/one-shots.

That being said legally speaking Marvel could crossover with Star Wars if they wanted to and should they here are the parameters/rules in place for this to work:

An as a bonus, I already had written up this idea myself going as far into the Galactic Wars: The Clone Wars' fourth chapter and previous chapters focusing on how Earth and its heroes got into the Clone Wars on the side of the Galactic Republic after the subsequent invasion of Earth by the Separatist Alliance/Confederacy of Independent Systems (CIS), the Battle of Geonosis, the liberation of Ryloth, the Malevolence and more will focus on Cad Bane and his bounty hunter crew, the Lurmen colonists, alternate versions of The Dark Phoenix Saga and Secret Wars, The Mandalorians and Satine Kyrze, the Nightbrothers and Nightsisters of Dathomir, the slavers of Zygerria, the Blue Shadow Virus, the Zillo Beast, the Order 66/Jedi Temple bombing and the final year of the Clone Wars. The next one, Galactic Wars: The Rebellion would focus primarily on Star Wars Rebels for the first 9 chapters and the later ones on the original trilogy and Galactic Wars: The Resistance is on the sequel trilogy.

What do you think of the idea? There have been some fanfictions that have also been about a Marvel Universe/Star Wars crossover but what are your thoughts on my take on the idea.