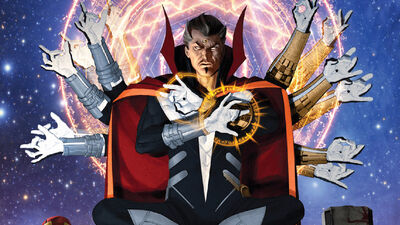 Dr. Stephen Strange, M.D.,20 a.k.a. Doctor Strange, was the Sorcerer Supreme for Earth-616.11 Strange was once a brilliant but arrogant neurosurgeon, until a car accident crippled his hands.13 When modern medicine failed him, he embarked on a journey to Kamar-Taj in Tibet, where he was trained... 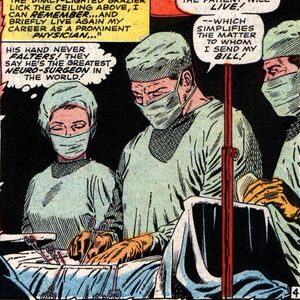 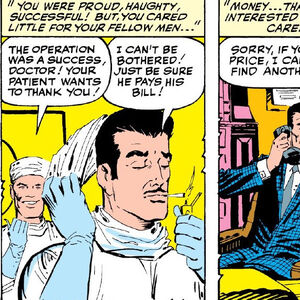 Alright time for round two, hopefully I get an answer this time lol.

Regular powers for both.

An infinite horde of monsters approaches, who lasts longest?

Hello Everyone!! This is another theory thread regarding The Sentry's potential.

After discussions on my Gloriana vs Sentry page, I started thinking about past showings ive seen of him and so I want to ask this:

Specifically, I know there was one implication, but Im wondering if he's ever shown any capabilities of controlling supernatural forms of energy like magical energy or fight magical beings like Dormammu.

What had me come to this is the fact that Meggan has the power to manipulate magical energy directly, which let her deflect and interact with other peoples spells. Then I remembered other characters who could do the same in a way.

-Absorbing Man could absorb magical energy among other forms. Its how he managed to fight Dormammu and helped beat Scarlet Witch in some Alternate Universes

-Vulcan could control any form of energy

-Molecule Man could control any type of matter. In his earlier year he managed to break down Thor's hammer, Silver Surfer's board in one instant.

And since it was implied Sentry had molecule powers similar to Molecule Man's, and was supposedly . I started wondering if he had the potential to channel/control any energy he came in contact with and to what degree.

All Ive seen of him was instances of him resisting the effects of such power an regenerating from attacks. Even in a recent Doctor Strange story, even the Sorcerer Supreme couldnt kill him.

So if anyone can answer, please feel free to shaare. And please remember this is just a theory. Im not asking whether or not they should give Sentry magical abilities down the line

Rules: defeat by KO or Death 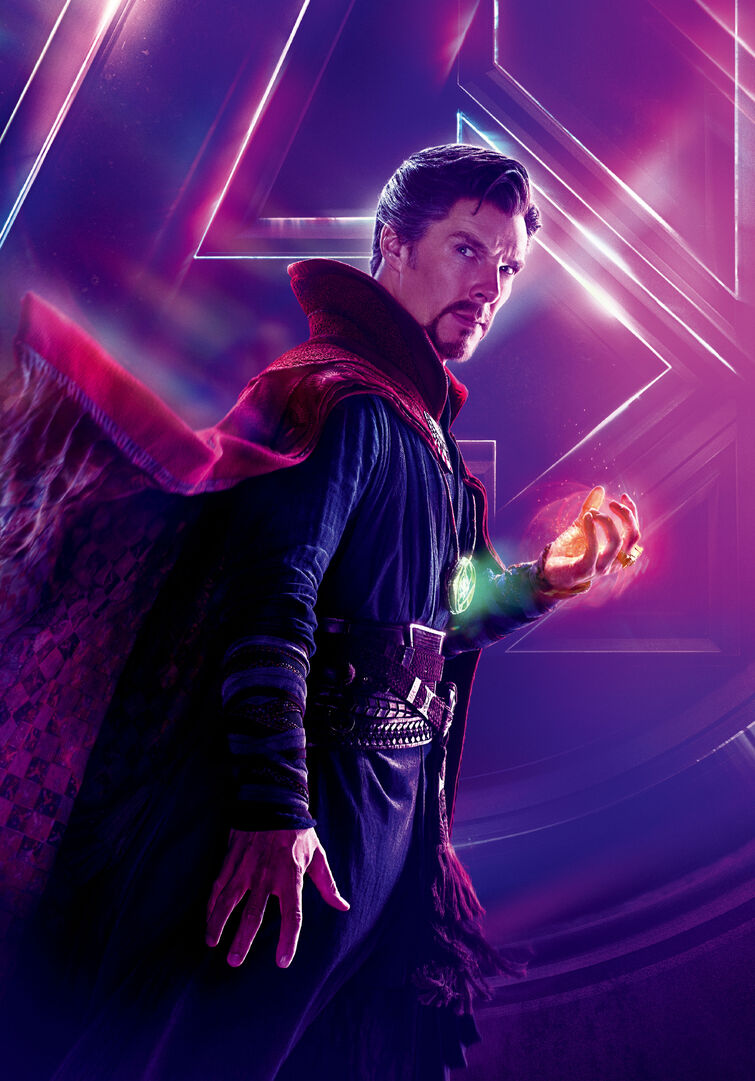 Doctors in the House Saga - Round 1!

Fight until K.O or submission!

If you could enter the Marvel Universe, what character would you inhabit the body of?

For me, it’d have to be either Billy Kaplan or Stephen Strange. I just love magic users and those two are my favourites. 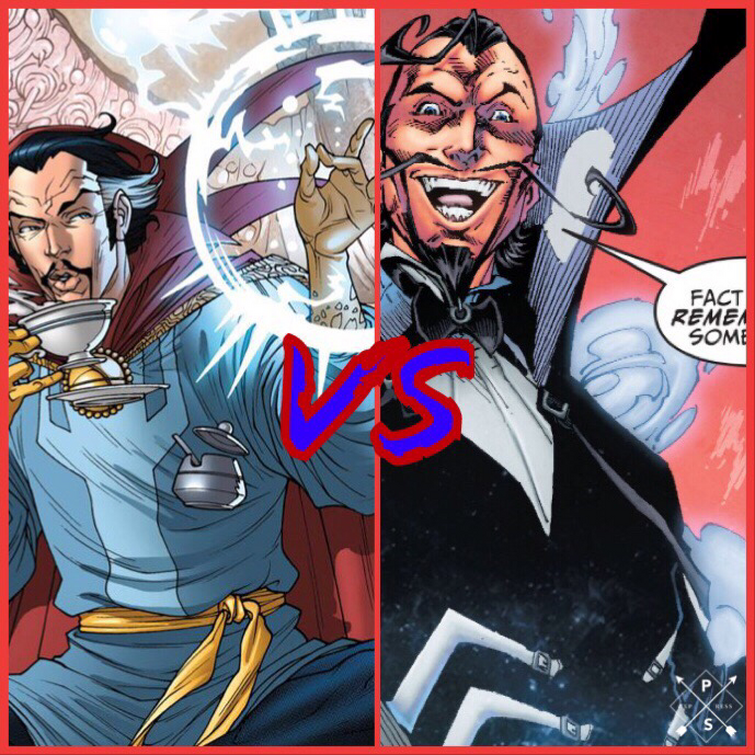