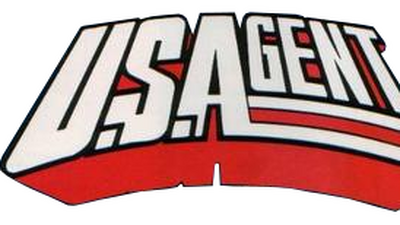 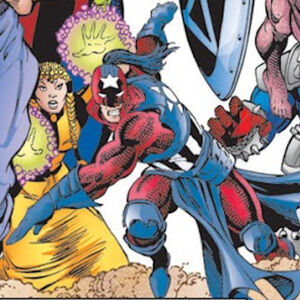 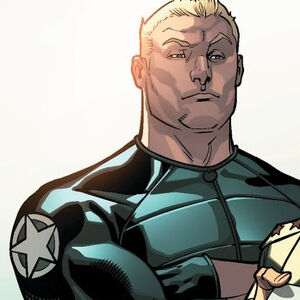 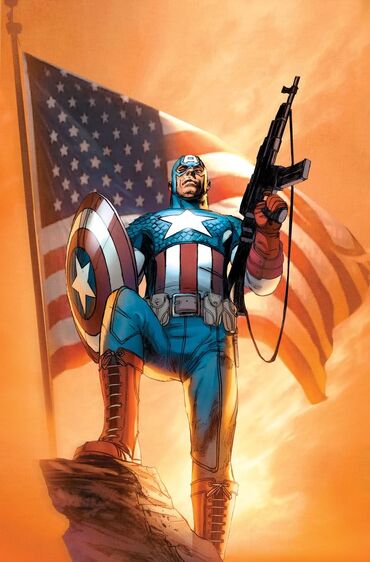 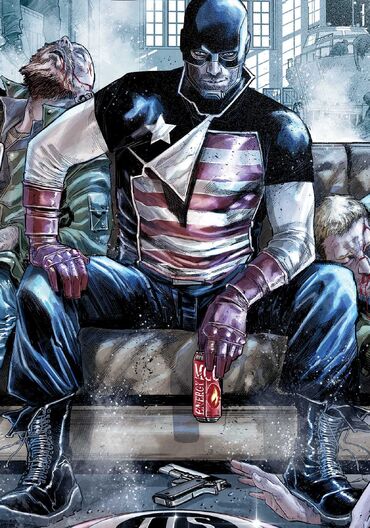 What if Captain America 4 should be called "Captain America Corps" with Sam leading a team of Winter Soldier, Iron Patriot (Toni Ho), Ant-Man, America Chavez, Patriot, and US Agent. Plus imagine as Red Guardian in film as well as member or supporting anti-villain. 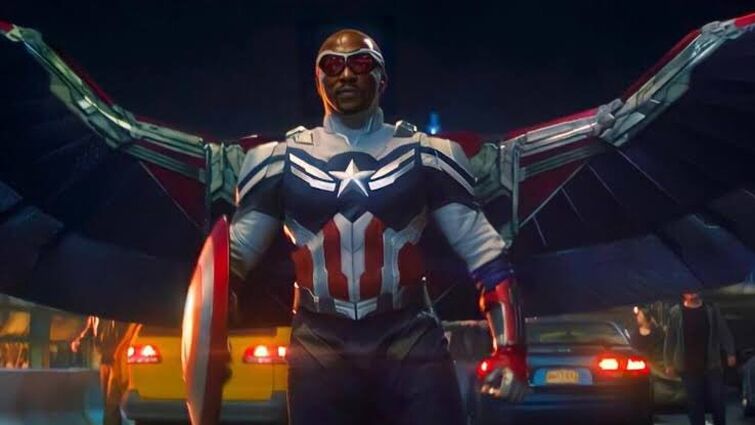 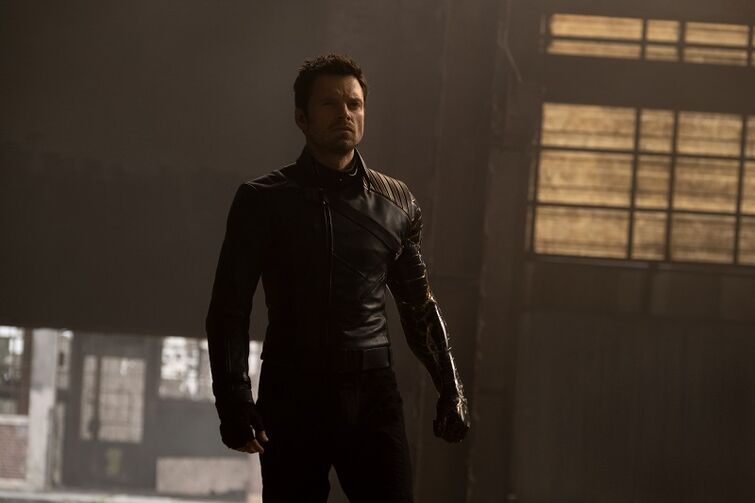 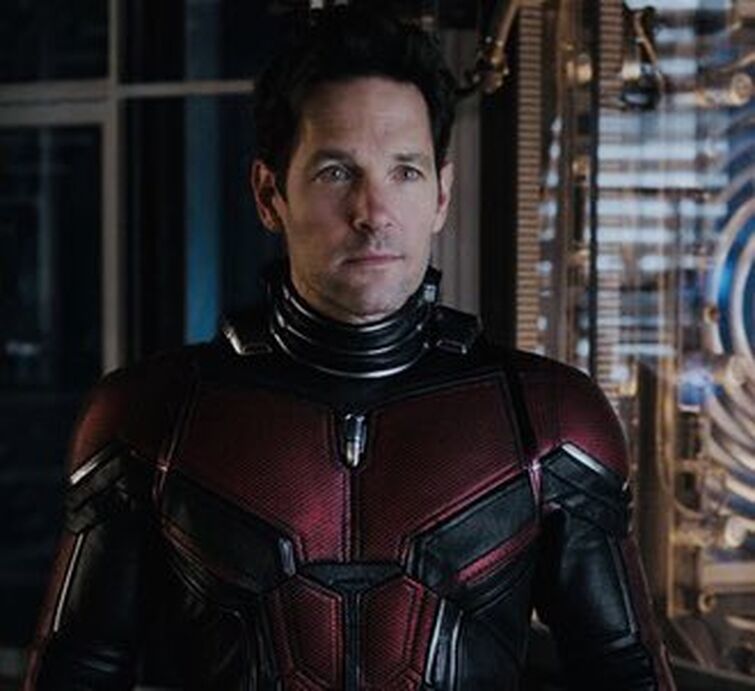 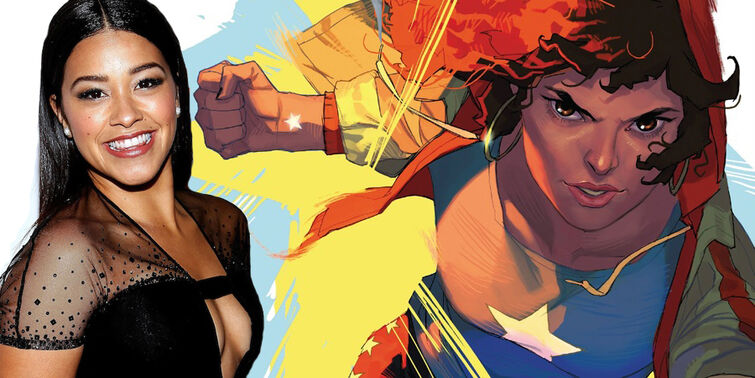 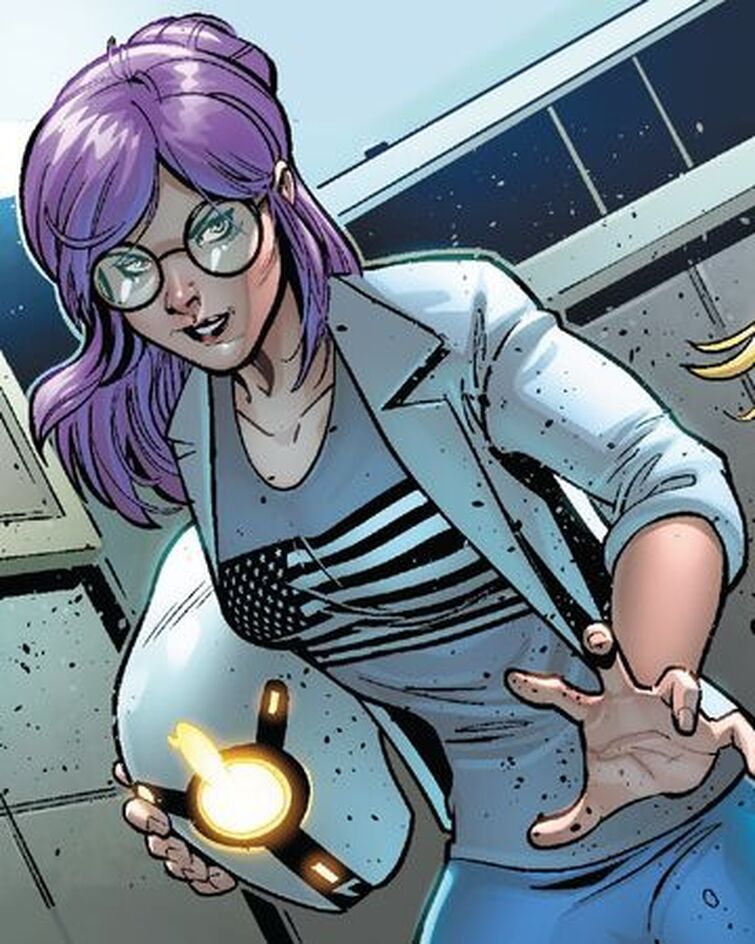 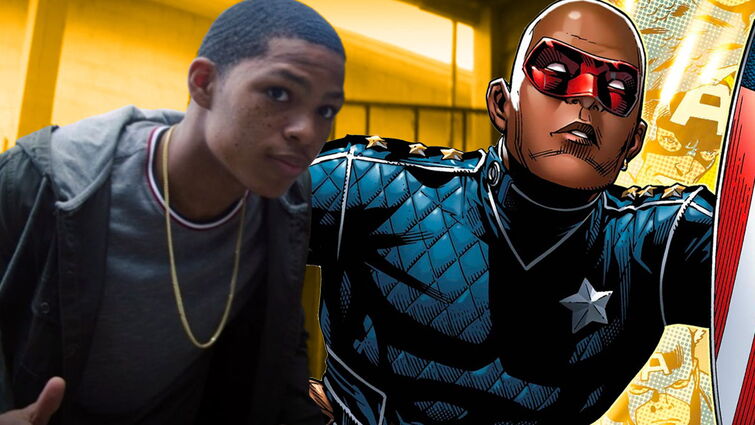 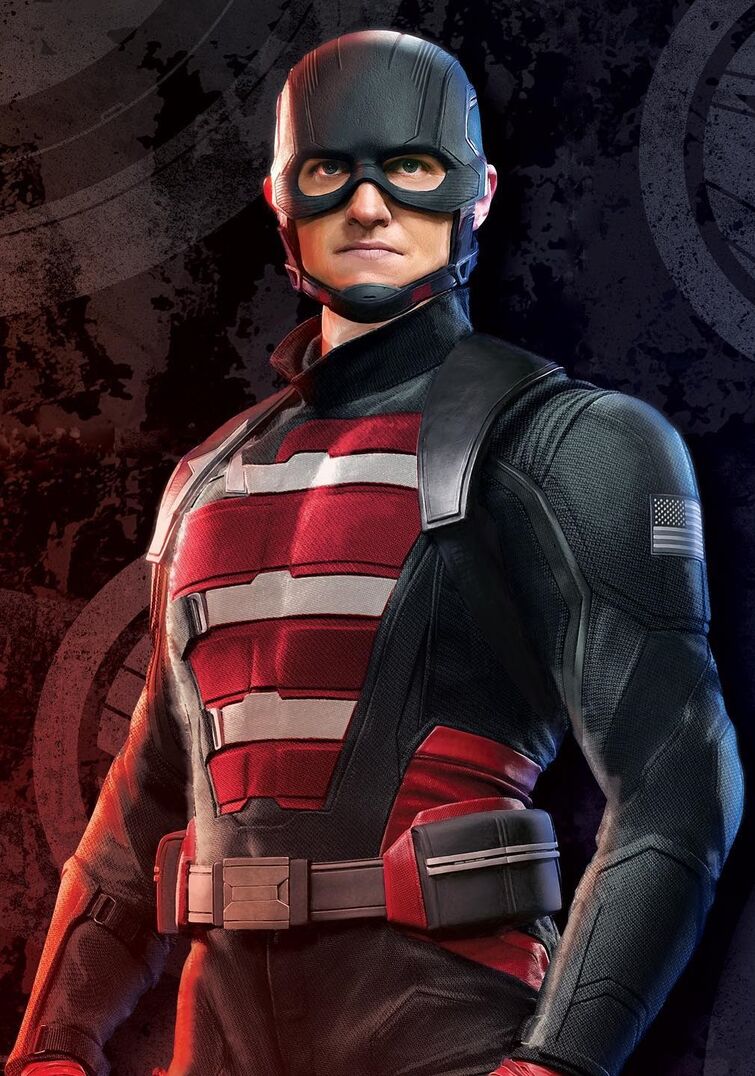 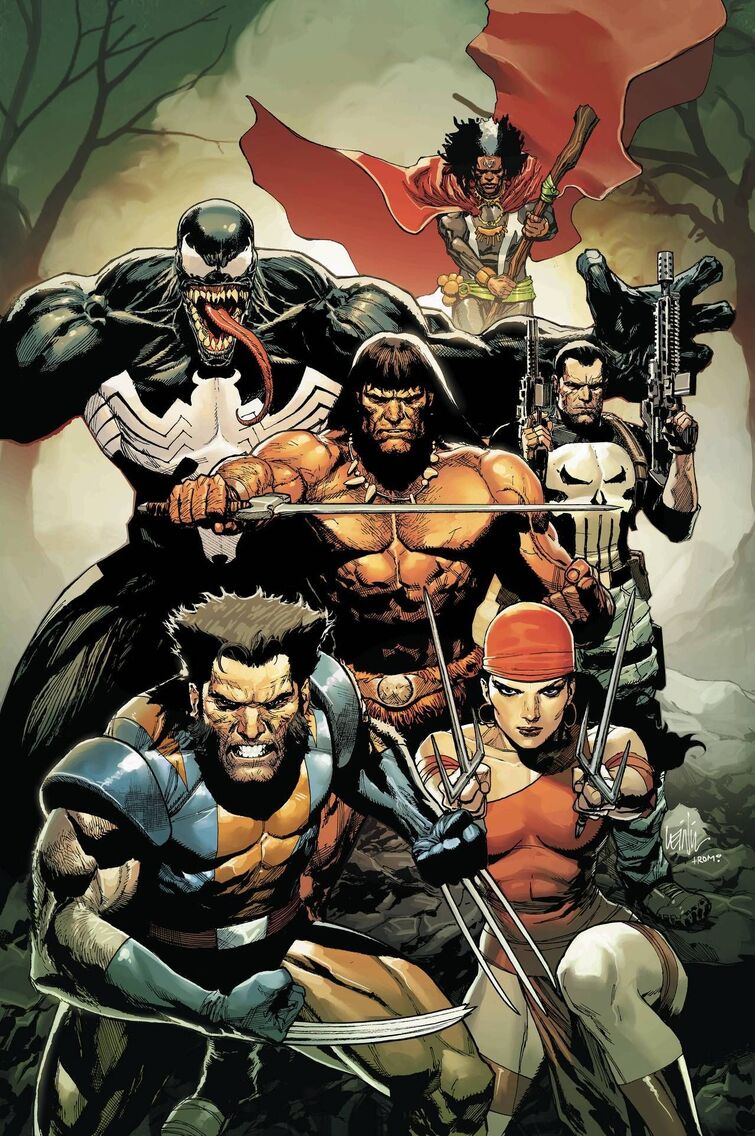 Savage Avengers is more serious and brutally version subdivision of avengers. If there did a volume 2 of Savage Avengers would like to seen heroes/anti-heroes join team, think that fitting in the group. Here’s are newest members be on the team

And what you’re idea heroes or anti-heroes you’re like to joined in Savage Avengers? 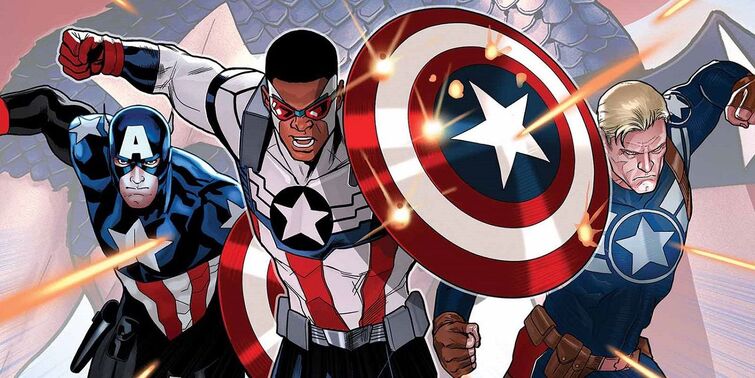 With introduction of news characters in United States of Captain America like Araon, Gomez, Nichelle and recently new one “ Ari Agbayani”. Thought curt to me that Marvel created a team similar to Bat-Family but with Captain and his support allies. Always felt that Cap was Marvel's Superman with Batman's family like with Sam, Bucky, John and Sharon. Imagine what if Marvel writers created a story that where Steve Rogers inspiration soon many people around the world and his decision on his assembled own new team and operations within there team without there fellow teammates acknowledging. Cap Team is allies with Guardian, Captain Britain (Betsy Braddock) and Red Guardian they part of subdivision group part of Cap Team. All Captain America Rogers friends and new allies all coming together and created new factions and all what they representation for.

That is interesting story would like to read? What you’re all think?

I was going through somethings about the The Falcon and the Winter Soldier And I saw that Walkers middle name starts with F. Each one of the Captain Americas have a middle name that is associated with a U.S. president and I wasn't sure if Walker's was the same. I tried to look for it on other fandoms and couldn't find it. There's three presidents that that had a F letter name, John (Fitzgerald) Kennedy, (Franklin) D. Roosevelt, and (Franklin) Pierce. 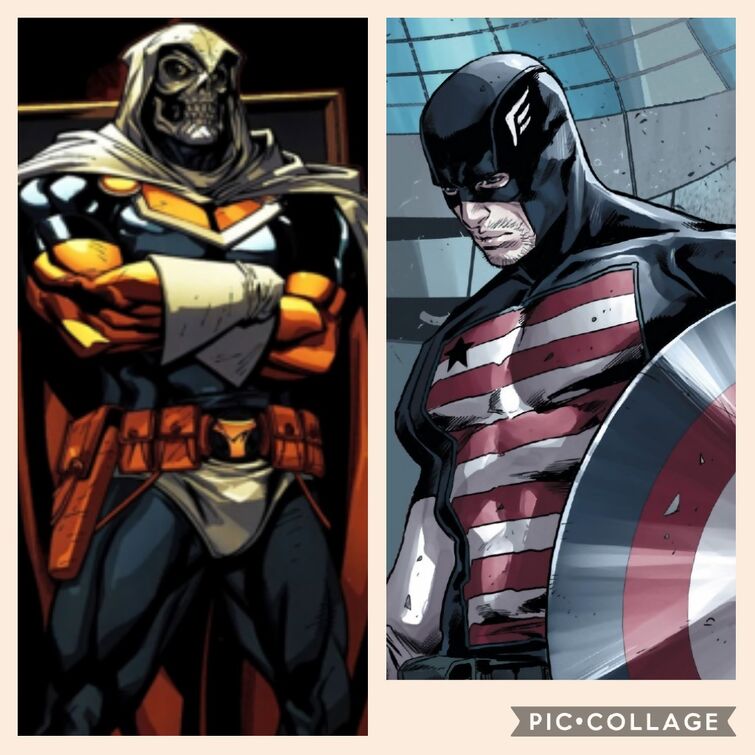 Round 1: Standard equipment and powers. 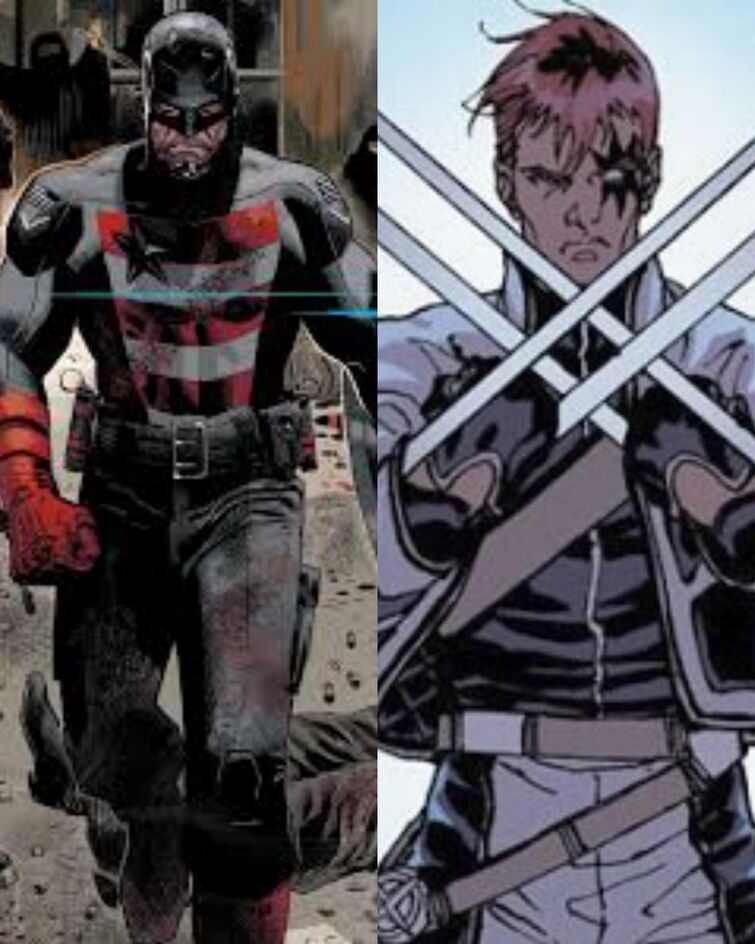