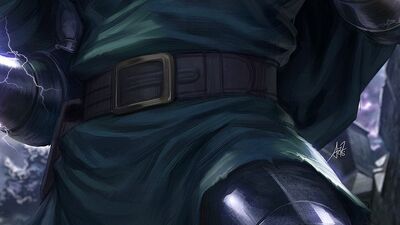 Dr. Victor von Doom,31 Ph.D32 aka Doctor Doom33 is a Latverian politician who serves as the Monarch and Supreme Leader for the Kingdom of Latveria.34 He was scarred from an accident and wears an iron mask and armor to hide his true face.35 He is considered one of the most brilliant minds and... 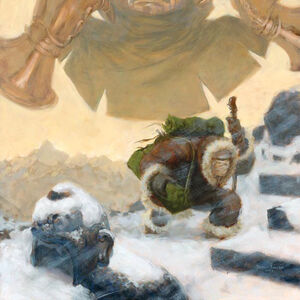 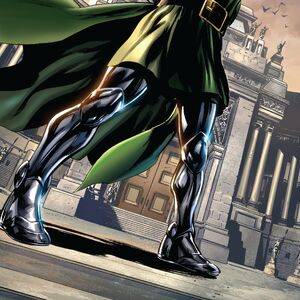 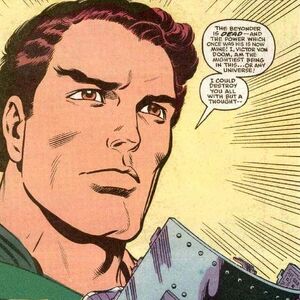 If Tony Masters' powers are focused on memory, (I know it's only copying skills but hear me out) why isn't his intelligence second to or on par with with Victor Von Doom, Tony Stark, or even M.O.D.O.K.?

I was just thinking, Taskmaster's powers are due to his memory, he can copy people's physical actions and reproduces them without a single mistake. I've also read that it's not just his muscle memory that's enhanced but his experiences as well.

He's a master tactician, not only that in the Taskmaster UDON miniseries, he's an excellent hacker even hacking a computers heavy security system in Stark Industries, stealing info for Sunset Bain. So I just don't get it. 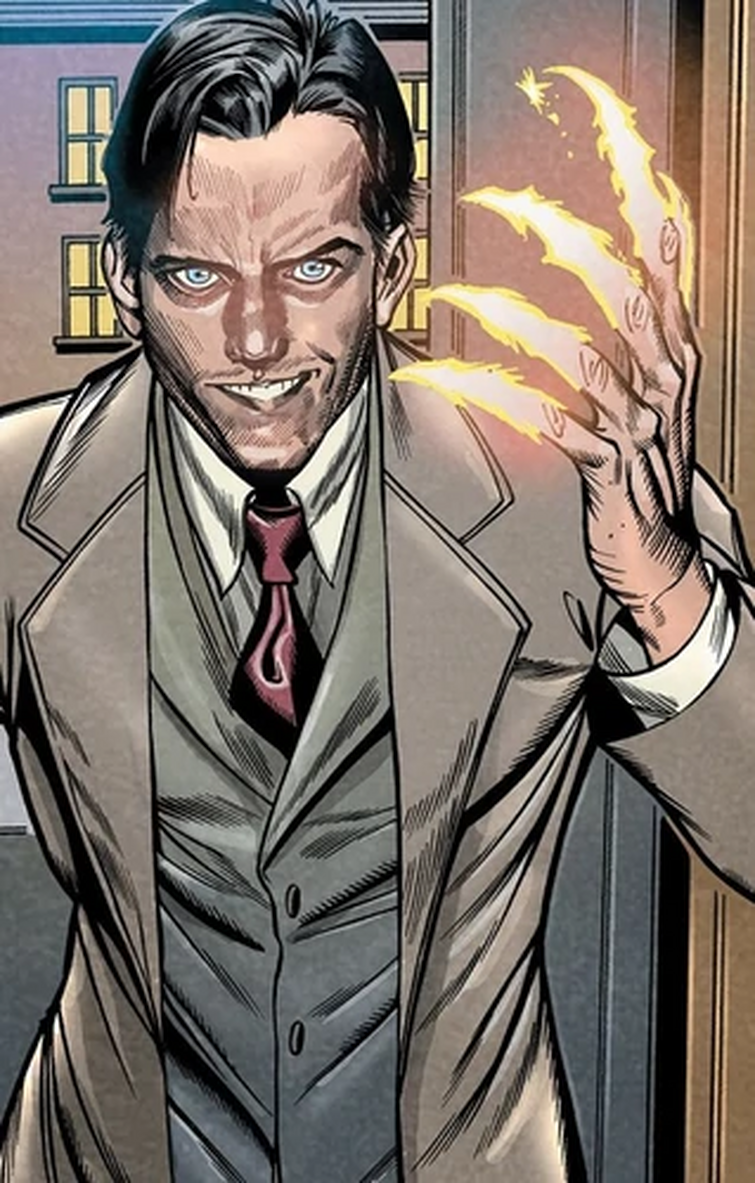 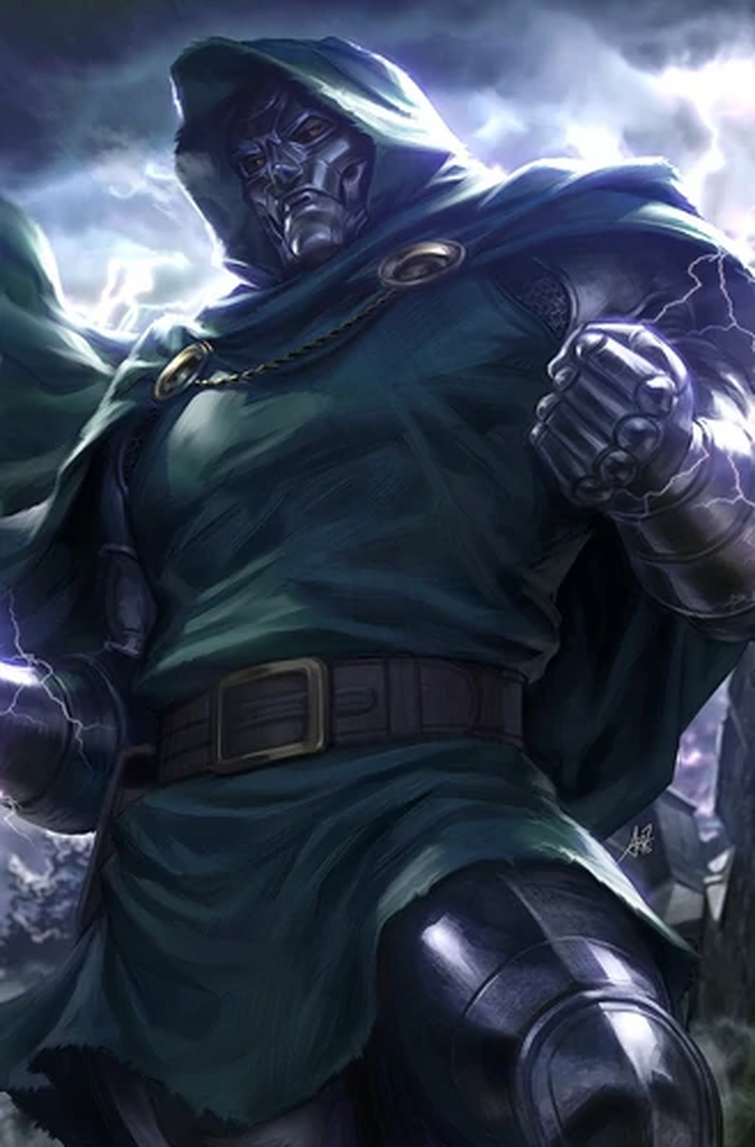 I'm a bit later than i wanted to be, been busy and having internet issues. Anyway, better late than never, i guess.

So, what makes Doctor Doom such an interesting and compelling villain in your opinion? Why does he have such a massive fanbase? Is it his intimidating costume? Or perhaps his vast knowledge of science and sorcery? What about him...

(Short and sweet post today, boys. I've got school to do, so i didn't feel like typing up seven paragraphs as per normal for me. You guys can give whatever size answers you want, however.}

I had some ideas for Cap and Doom fusion names:

What do you think? Also, should I make posts about other fusion names? 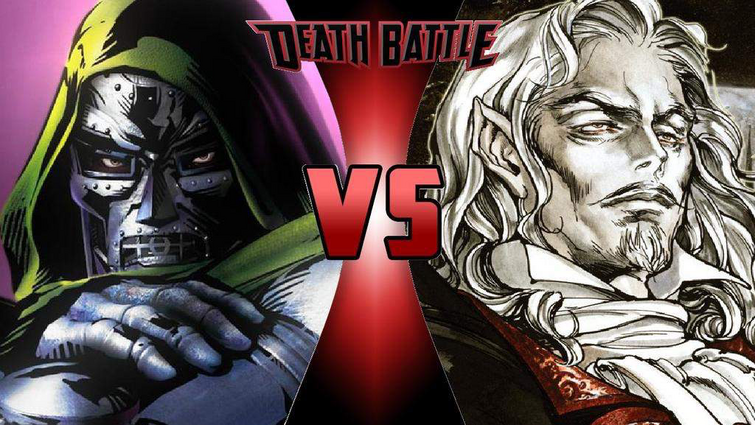 Ruler of Latveria versus ruler of Transylvania who would win

Bring out your dead. It's time for Echo's monthly series.

In case you're new, in this series, I share an out of context panel, and you either attempt to make up your own context or present the correct issue number and actual circumstances. Without further ado... 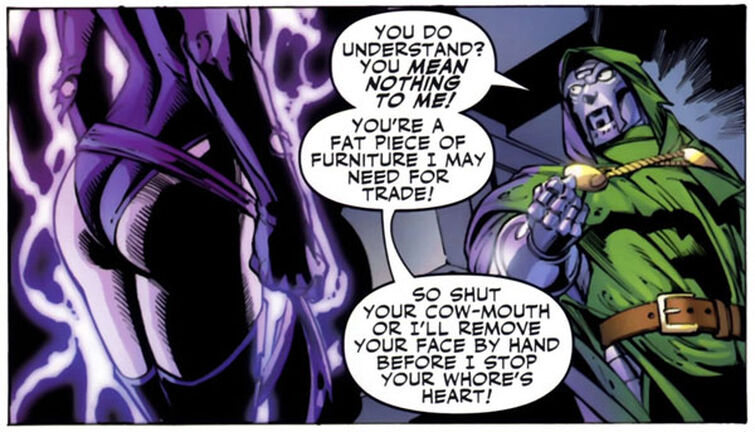 And because you guys failed to produce the correct context last time: that panel is from Giant-Size Hulk Vol 2, and it takes place during the Planet Hulk storyline. It's part of a dream sequence where Banner and Hulk are fighting for control inside the Hulk's mind.

Today we have our first villain on the series! 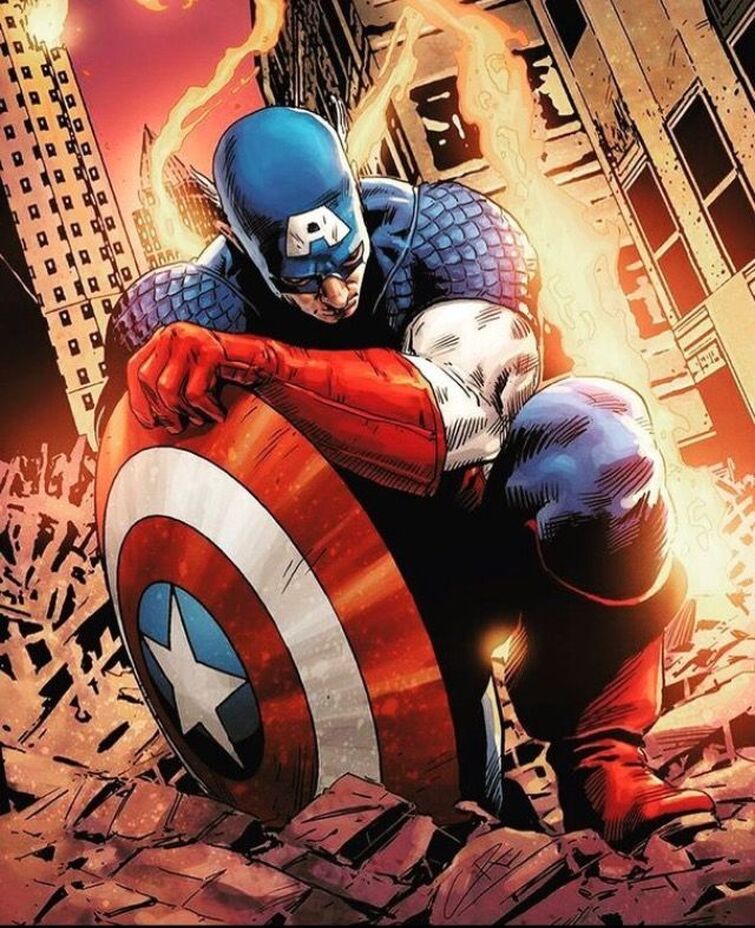 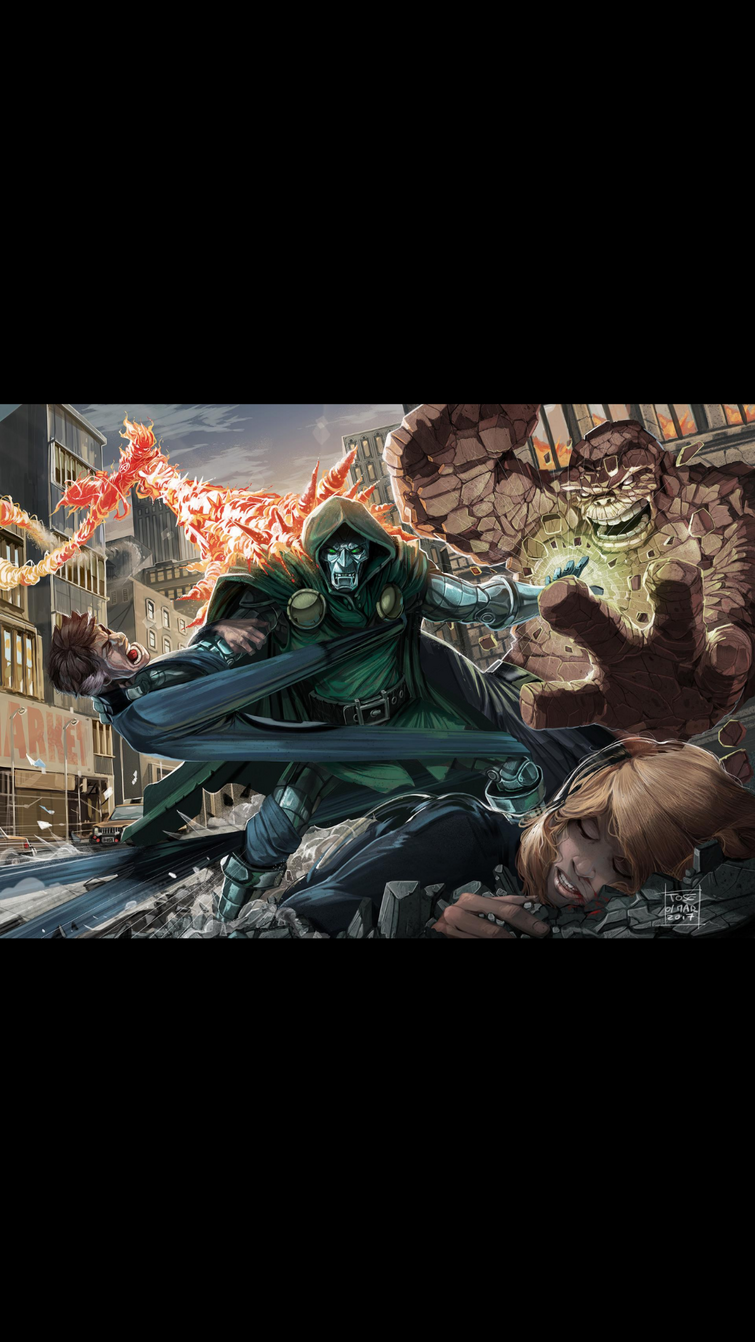 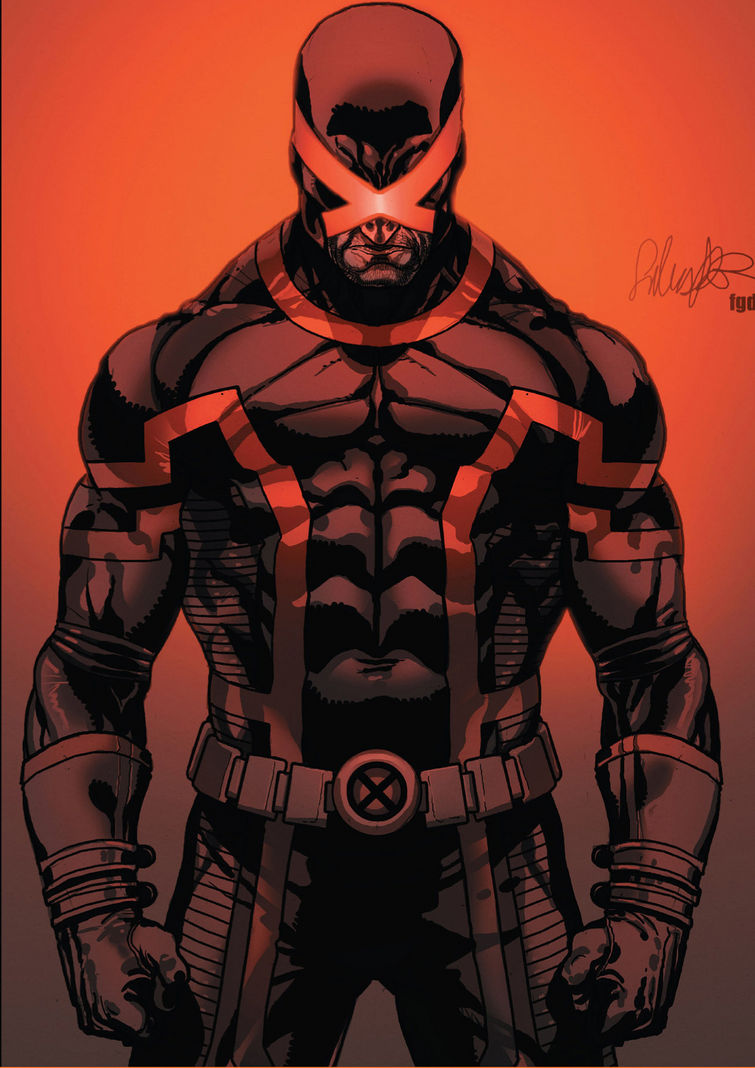 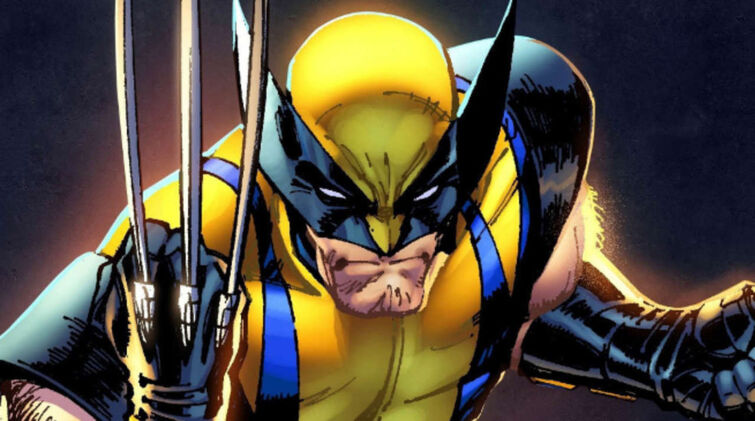 Hey guys, random question. Who would win in a fight between Dr. Doom and Apocalypse, and how would said character win?

Round 1: Standard equipment and powers.

Round 2: Both at full power

Who are some characters who are super smart but rarely get to show it off.

Hi I was wondering if there was anyone who wanted to talk about how Superhero stories give hope for a better present and future in this dark year. I’m a black teenager and also a writer and sometimes it’s hard to see beyond the horror going on around me.

What characters would you like to see appear next in the MCU? Why?

Personally I would love to see: