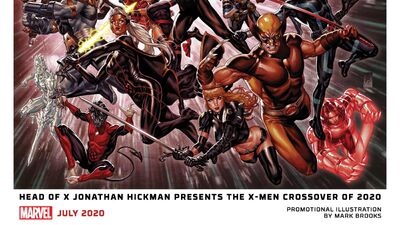 1 Event Synopsis 1.1 List of Swordbearers 1.1.1 Swordbearers of Krakoa 1.1.2 Swordbearers of Arakko 1.2 Tournaments 2 Notes 3 Trivia 4 Path to X of Swords 5 Prelude 6 Recommended Reading 7 See Also 8 Links and References 8.1 Footnotes The dark history of Arakko will soon be revealed, and when it... 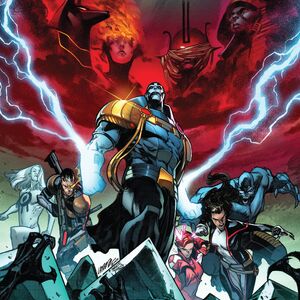 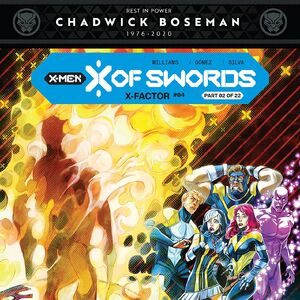 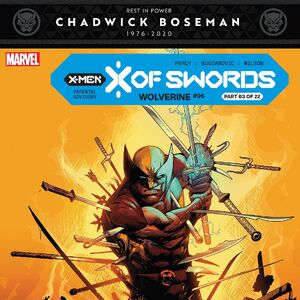 What do you guys think about X of Swords event?

I personally think that they robbed us of really good fights 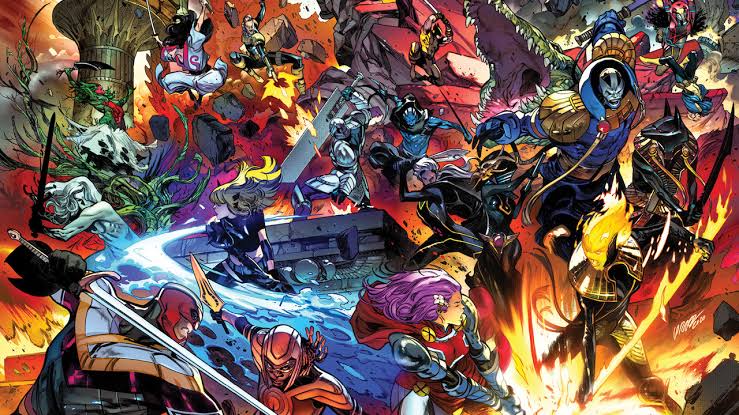 Planning to do a whole video about it, but the Mutants of Okaara gotta be the Cheyarafim from "The Draco" Story-line, who fought Nightcrawler's Dad Azazel &

His Neyaphem in ancient times. Probably gonna be revealed sometime soon, either during the event or only after Azazel see's the White Sword, or something.

Just look at the Biology of the 2 Groups or at least their descendants.

The Worthington Family / Bird-Winged Dudes, which we keep seeing on Arakko

The Guthrie Family / While seeming to have a predisposition to flying abilities, they actually possess a wide range of powers like Laser Eyes, & even the potential to produce an External, aka the young immortal Cannonball.

The House of Genesis, like the Guthries, possess a highly variable X-Gene able to consistently give longevity, though War can likely thank her Father Apocalypse for her ability, due to it's similarity with her half-brother Genocide / Holocaust.

The Summoners School seems to predate the Amenthi Invasion, because we see a female summoner in Arakko's Hand when he Horsemen leave Earth. The Summoners are likely the ones who sealed the Neyaphem away in the Brimstone Dimension, the only question is what extra-dimensional force they serve, key

The event comes to a close...but look closely at the Champions. (SPOILER) 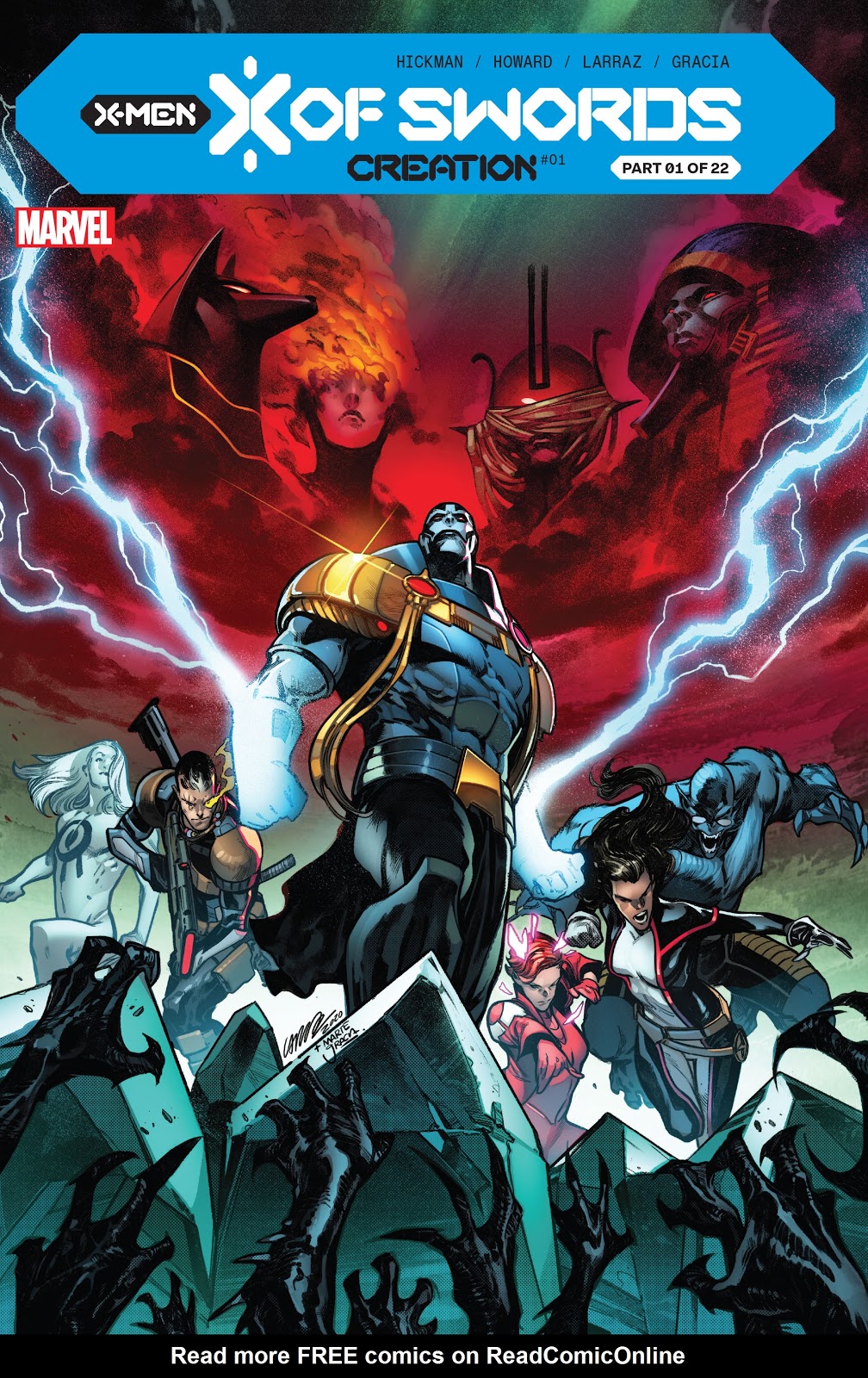 There are 10 champions for each. 10 for Arakko, counted. But only 9 for Krakoa. Why is this? Did we miscount? Why is there not a tenth one?

(I'll summon knowledgeable X-Users @ThadMB and @GambitPig . I would summon Gen, but I'm not sure he's read X of Swords or is bothered with it.

Based on which characters have been suspiciously absent from future solicits, I'm guessing definitely Cypher and maybe Apocalypse are gonna get super murdered. Brian Braddock and Gorgon have also been absent, but they're not super present anyways