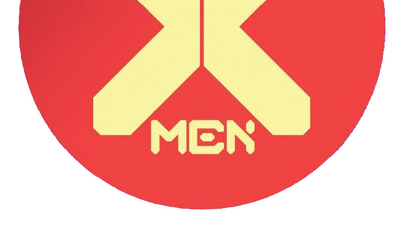 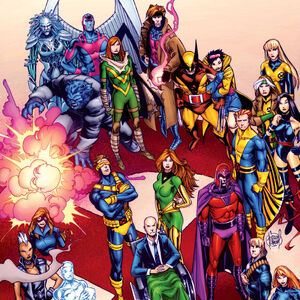 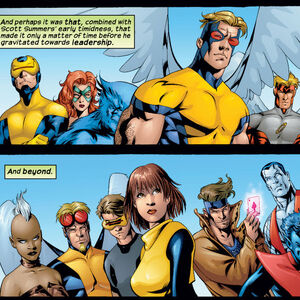 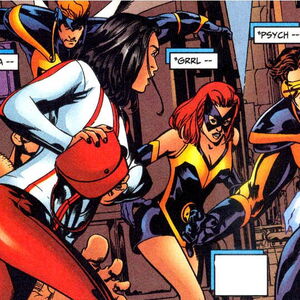 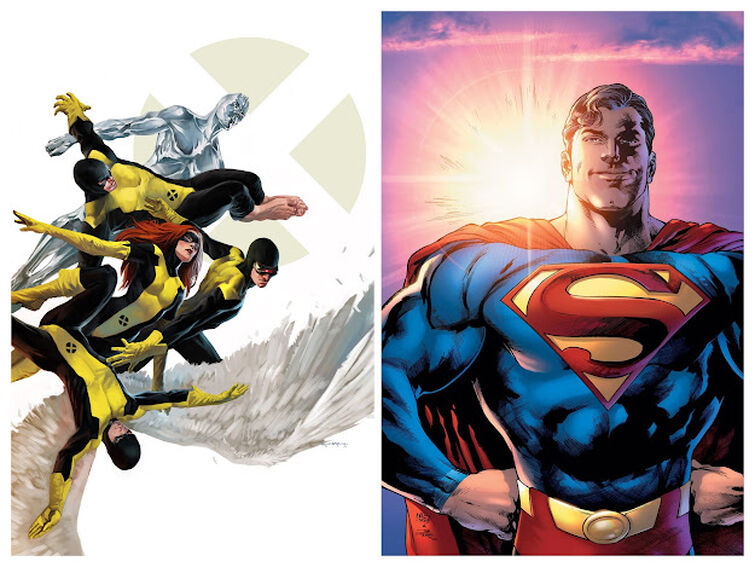 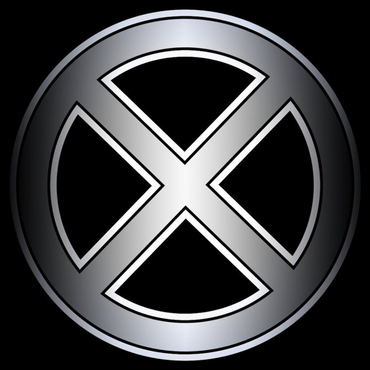 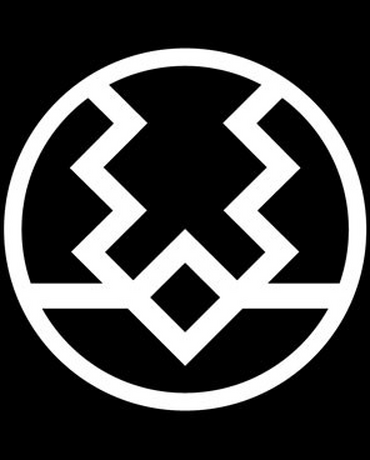 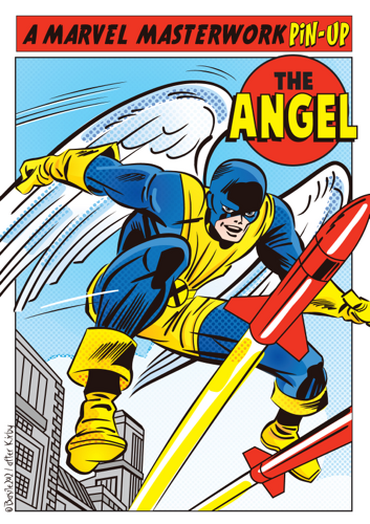 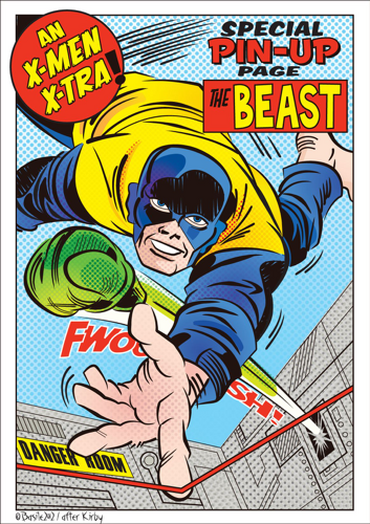 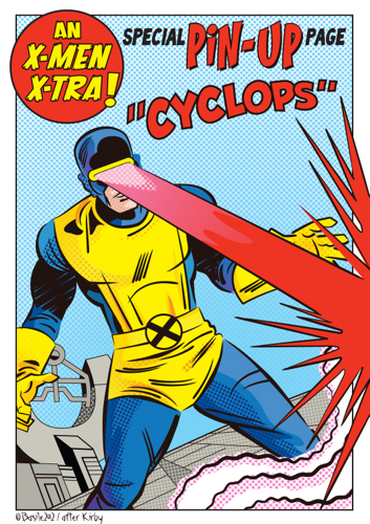 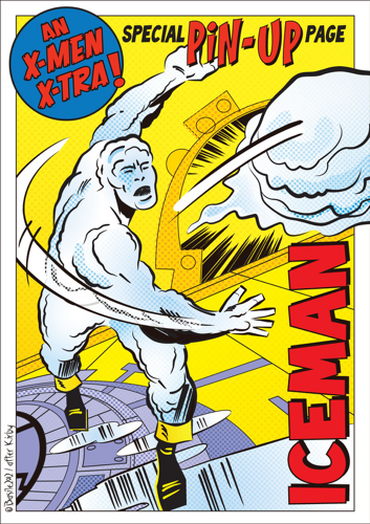 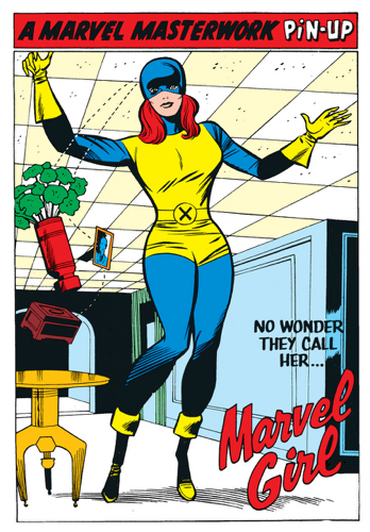 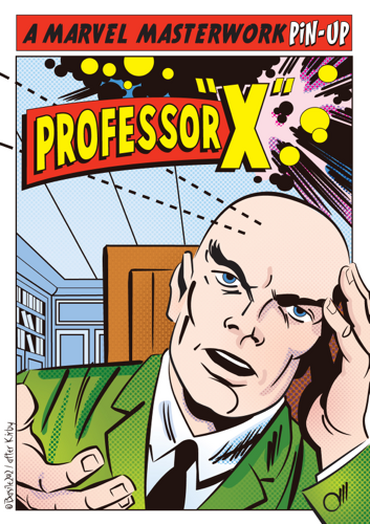 All the X-Men and the brotherhood battle the sentry

At one point, Jubilee released a "fireworks"

So they had an idea

Blob grabs Wolverine and launches him toward the sentry, who dodges and makes him hit the shed's control zone.

Blob does the same with mystic

Wolverine-I have a better idea!

He breaks the panel with his claws and turns on the power in the shed.

The sentry, whose sensors were used to darkness ends up pressing his self-destruct button (Who had this idea?) and exploding

In a chamber in that same shed, there was an off-line Ultron carcass

At this time, then, Ultron reconnects 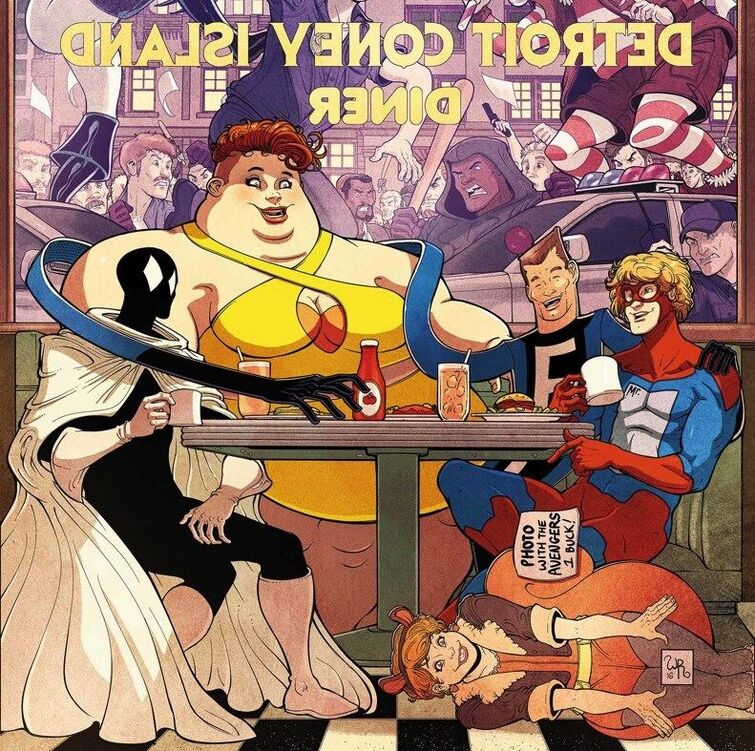 I like Jubilee has a character but she really hasn’t had a great expanded movesets that are fully developed compared to other x-men characters, what would you change or add? 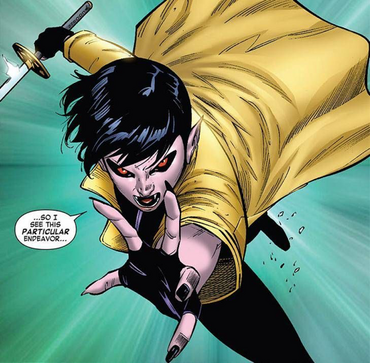 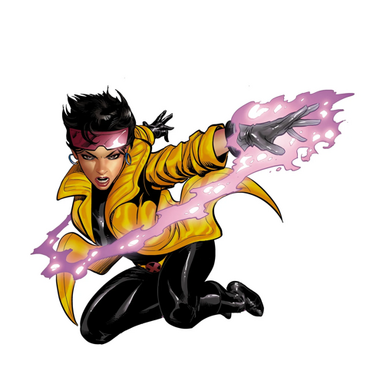 This is the second time i'm watching the X-men movies

It's time once again for you to put on your thinking caps folks!

Jonathan Hickman during his Avengers run?

Okeh so. Im working on an X-Men drawing. Im drawing 12-15 X Men on a 12x18 paper and I need help choosing which X-Men members to draw. I'm going for the most popular and notable members, but it's hard having all of these characters and only choosing 15 members and/or under.

This is all I got man, help me out with this please. Tell me who I should add in the comments. I'm gonna keep brainstorming, and I'm only taking answers for the next few days. 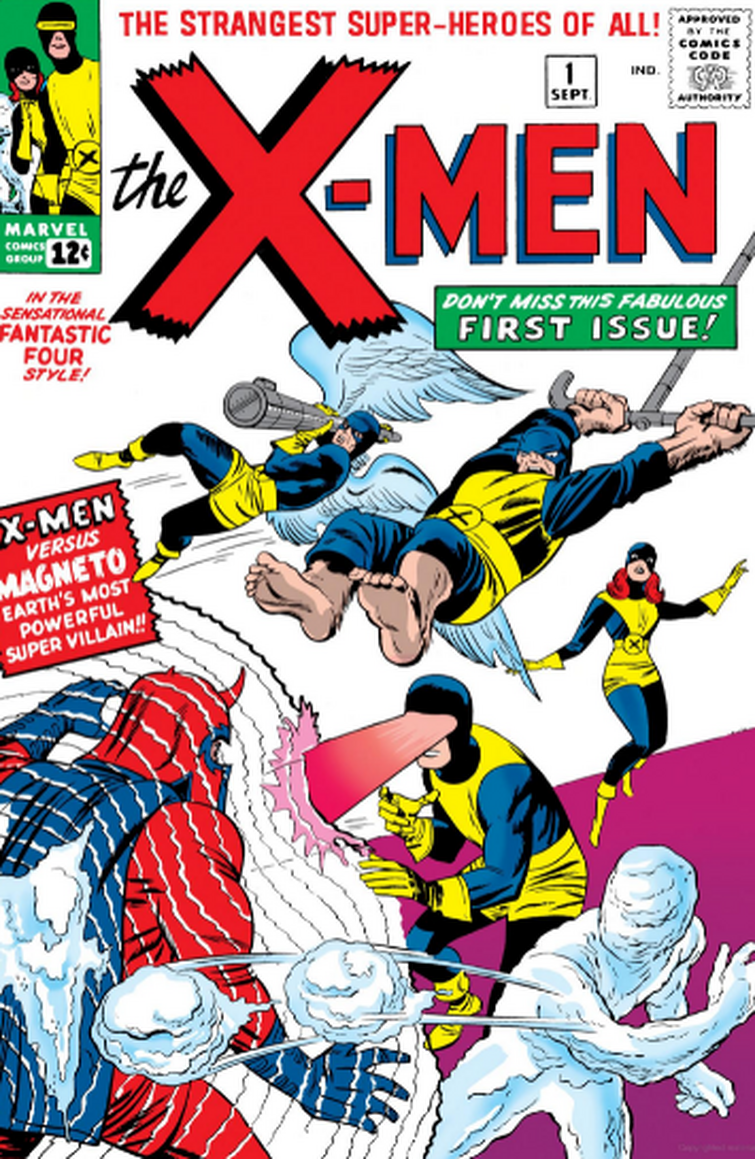 How much would you rate this "fabulous first issue"? I personally rate this:

By the way, what was your favourite part about this comic?

The X-Men and other mutants were never discriminated against?

As TOH S2 started its hiatus, I decided to do something special.

1) regular Eda vs. everyone. 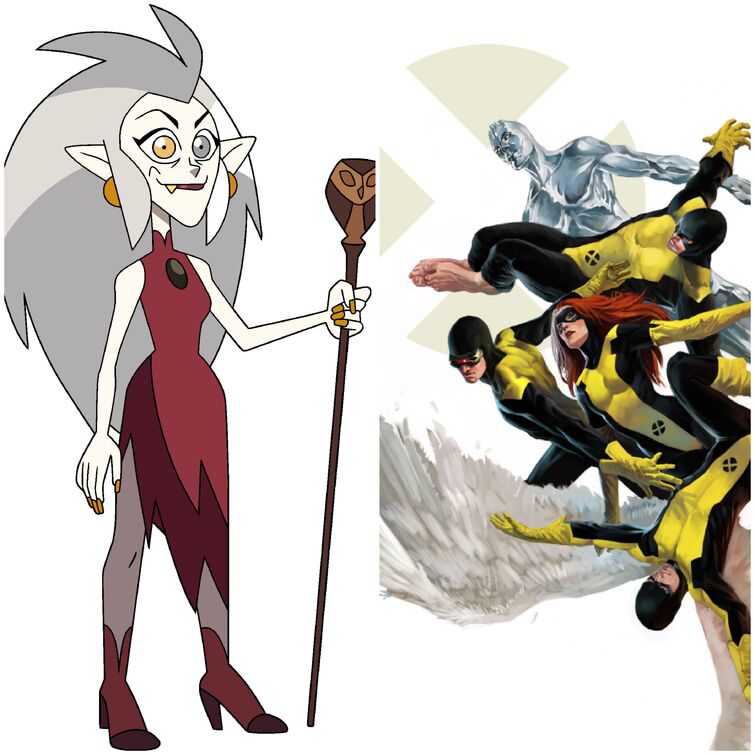 One by one, then all at once. 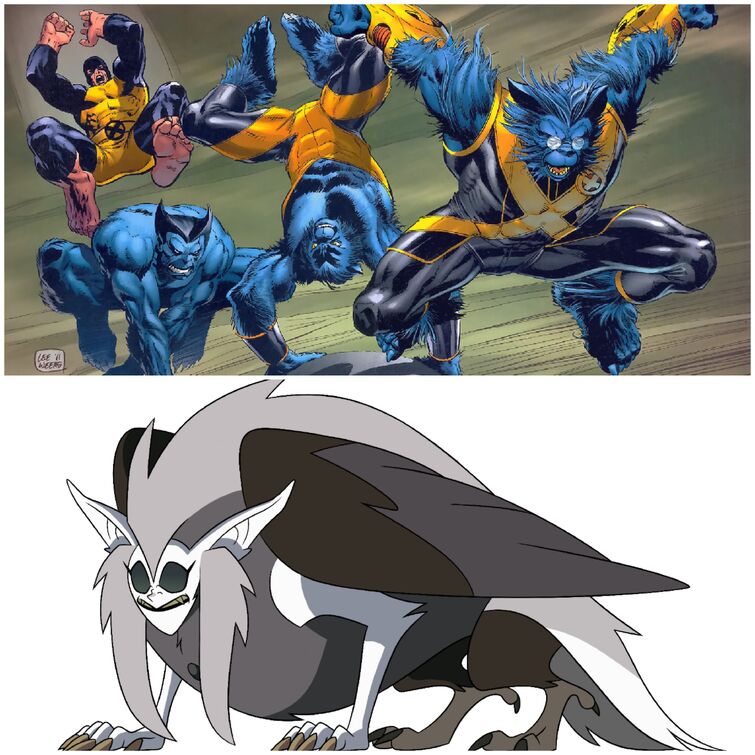 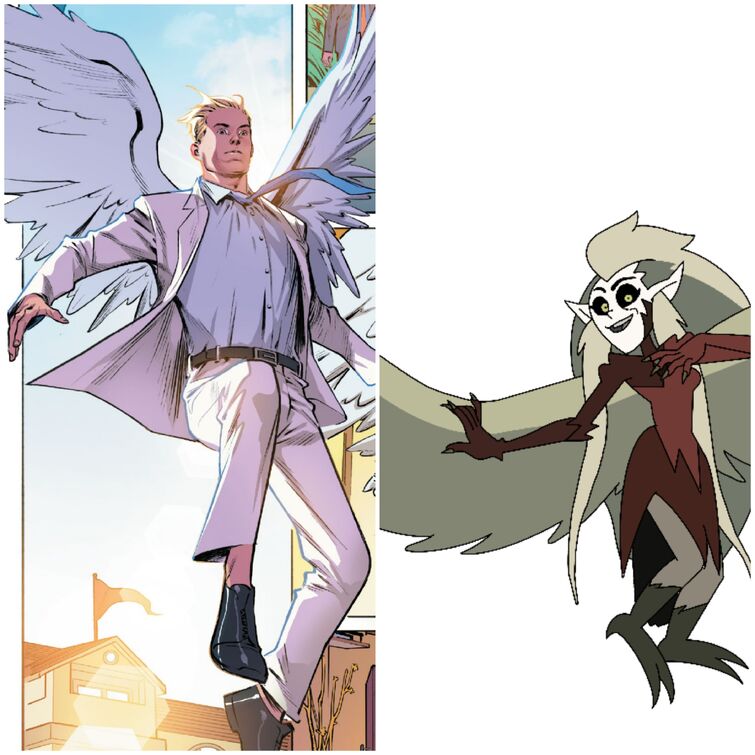 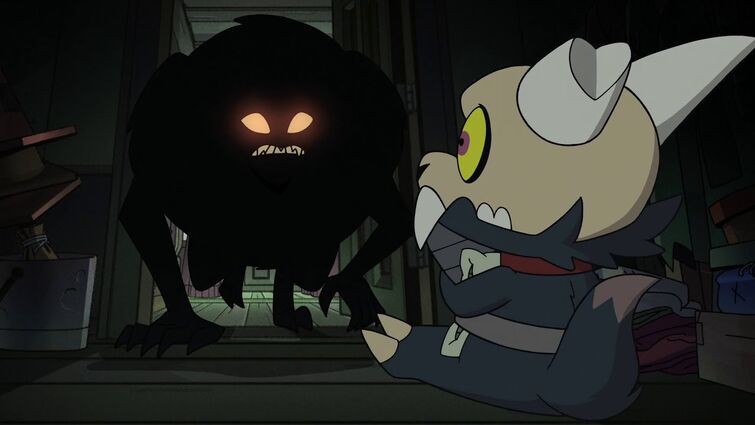 Eda transforms into the owl beastYouTube 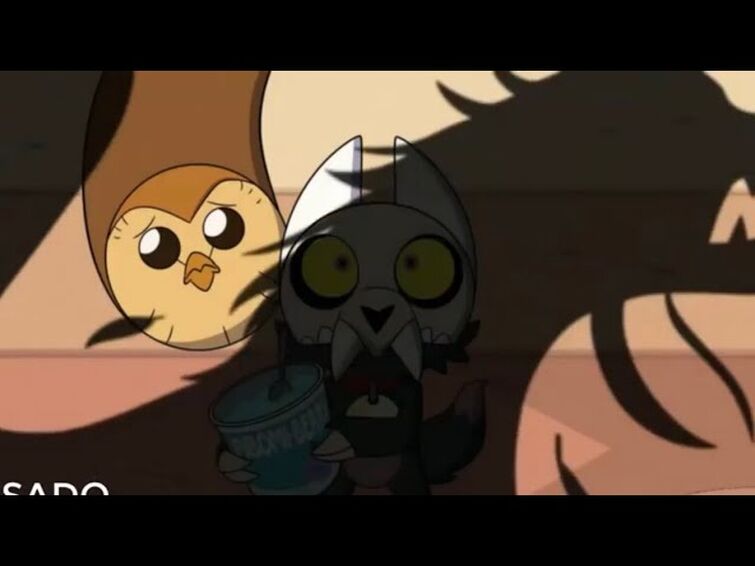 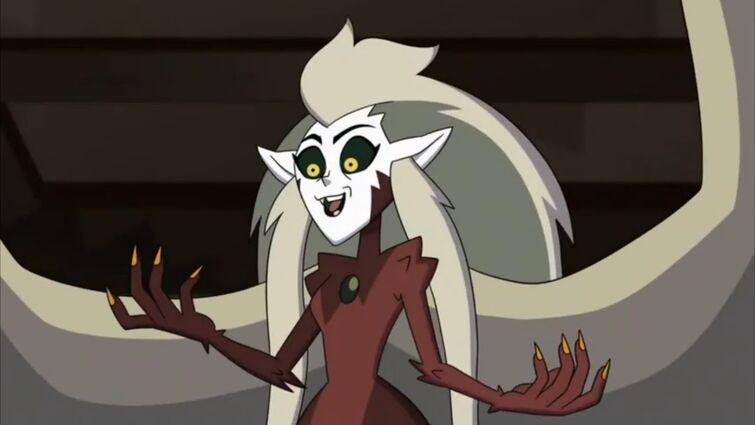 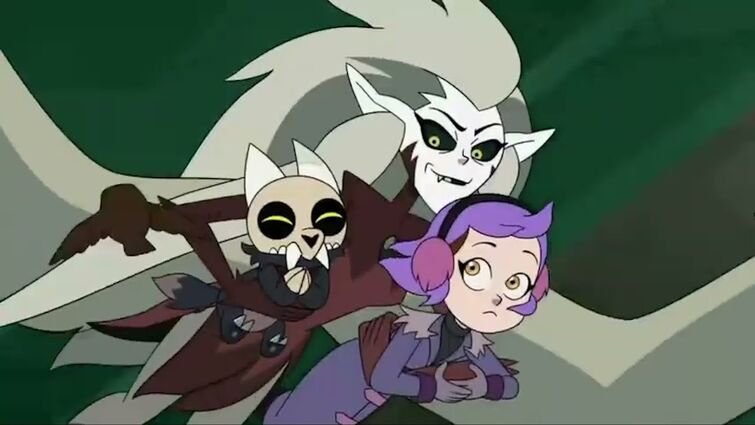 Eclipse Lake but only when Harpy Eda is on ScreenYouTube 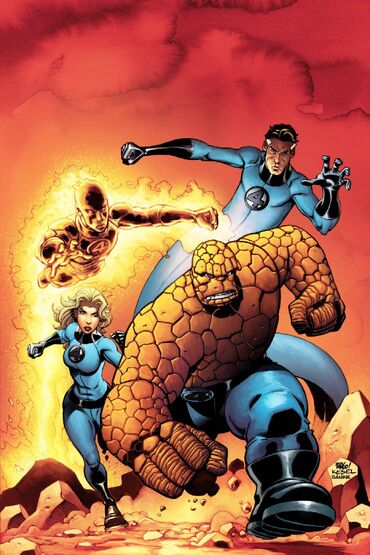 Who is your favorite ? BTW Mine is Wolverine.

Based on the solicits since January 2021, here are the titles that are skipping during those months.Note: I did not put the same titles skipping months twice.

-America Chavez: Made in the USA (MINI)

-Guardians of the Galaxy

Hey everybody! I’m a huge Fantastic Four fan and have read more than the average Marvelite. I’m wanting to get into the X-Men comics but don’t know where to start. Any suggestions? Any help would be nice! 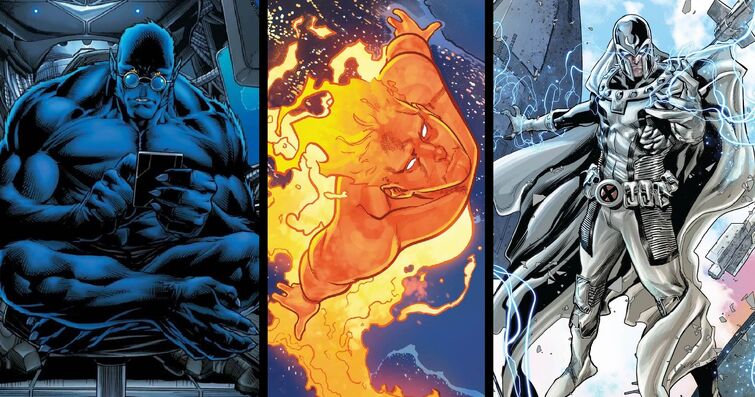