Atomic Heart looks amazing, but it also feels too good to be true. Until they show some gameplay and/or a date it's vaporware for me.

Like Black Myth: Wukong, it's just too much for a team that size to make.

I'll try to finish it after my exams if I remember about it. Maybe I'll test it on a dummy account, or on a dead wiki.

That's what I do too honestly. My next step would be automating it, I'm already halfway through coding a bot to make it an automated post every week, but I'm not sure how Fandom feels about bot in accounts, and I'd rather not get banned, so it's gonna have to wait for now. 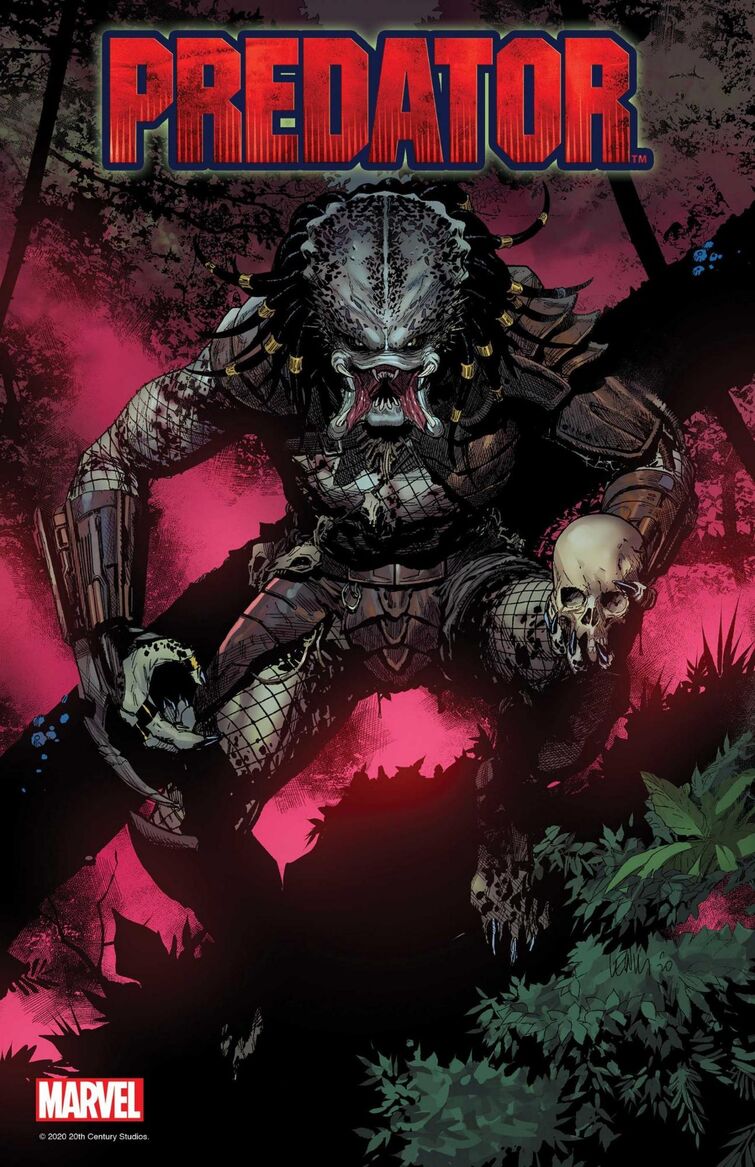 Chris Bachalo is the first that comes to mind. He's literally a dollar store Mike Mignola.

Yeah and also with Doom. Basically the only games Bethesda actually makes are TES and Fallout, plus the upcoming Starfield.

Dishonored is only published by Bethesda though, it's made by Arkane

Maybe I should have said new IP/concept instead of new character. The ones you named are "spin-offs" at best, Kamala's entire character has little to do with the previous Ms. Marvel, she's truly something "new".

You can't talk potential when you have a name like Spider-Man, because even a mediocre character branded that way would be extremely successful now.

Lag, I'm sorry to disappoint you, and no offense, but you're literally the worst suited person in the world to judge "potential". I've never seen you do so much as slightly critique anything you've read.

Not all characters have "potential", for mere darwinism.

Sometimes it feels like you're forced to say everything Marvel is making is good: spoiler alert, it's not. You need some sort of critical thinking, for your own sake, and most importantly for your wallet's sake.

That New Warriors book was flat out terrible, and everybody knew it was gonna be a trainwreck from the moment they released the character designs, it flopped so bad nobody even remembers it anymore, that's not what happens when you have "potential".

Marvel had 1 new character with actual potential in the past decade, her first book was a huge hit, both in sales and awards, her creator is now world famous, she's had several new solo series and she's getting a TV show, all in less than 10 years, that's what happens when a character has potential and there's a company like Marvel/Disney behind it.

As usual you have 48h to vote, DO judge a book by its Cover!

Children of the Atom Vol 1 4

Mike Mayhew wins the Cover of the Week 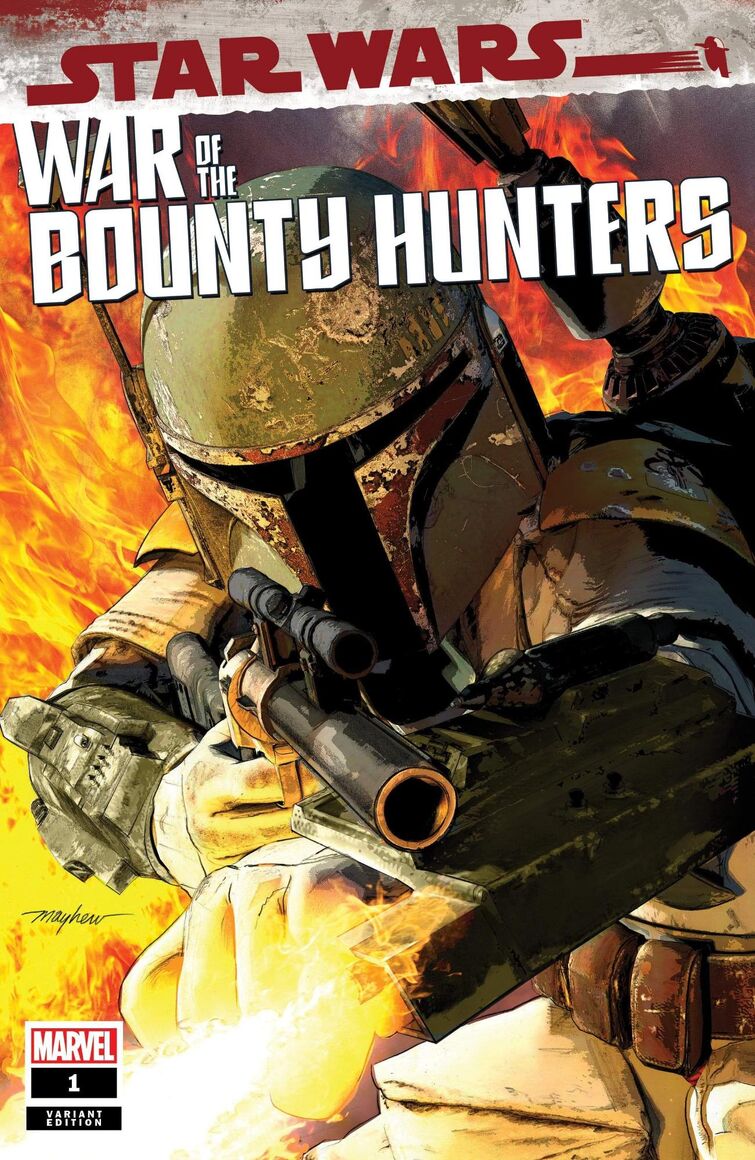 Again, sorry for the delay Gentlemen, busy weeks ahead.

Good luck, my exams will go on until the 30th of July most likely.

The Return of the King(?)