I'll buy it because of Bachalo, but I predict he'll stay on it for at least 3 issues, before he gets replaced with a mediocre artist. That or the artist will get constantly changed every 2-4 issues. Seems that nowadays Marvel can't keep more than one good artist on a title for at least 10+ issues straight.

Also, wasn't Kelly one of the BND Spider-Man writers?

Cyclops? Their personalities are somewhat similar.

To each his own, but the numbers don't lie. Marvel doesn't realize (or they do and just don't care) this is one of the reasons that A LOT comic book stores are closing.

What I don't get is why they give a big (MCU) character like Black Widow to bad writers like Jody Houser and Kelly Thompson.

Pretty much every comic they write sells garbage numbers, which leads to a relaunch, which then flops and leads to another relaunch (it's basically a loop) or it simply get's cancelled. The fact that Black Widow's comics also never sell, unless a big name is writing/penciling it, doesn't help either.

Then I'll check it out. Thanks!

So, I'm currently re-reading my collection of Bendis' entire Avengers run and have been wondering if I should read Warren Ellis' run on Thunderbolts (since I also own a copy and need an excuse to read it lol) before reading Dark Avengers. I've heard it's supposed to be a prelude to it.

Spider-Man: Blue was basically a story about how Peter fell in love with Gwen. As for J. Scott Campbell, he used to do interiors back in the WildStorm days when he, Jim Lee and Brandon were the creative team on Gen13 (highly recommend). His art was fantastic then and has really improved over the years.

(edited by Bat Freak12)
A reply to TheOgreS
0

Yeah, I remember those events being constantly mentioned in Morrison's New X-Men run. Anything good? Maybe I'll check it out.

Almost every scene regarding the love triangle of Scott, Jean and Emma. It's so badly written. Especially in Morrison's final New X-Men issues. Scott literally kisses Emma in front if Jean's (his late wife's) grave.

EDIT: Forgot to mention the way Scott has been written after Morrison turned him into a depressing edge-lord.

So, I managed to get my hands on a Wizard Magazine issue, particularly #175 (cover date May 2006). While skimming through it, I came upon something crazy that no one ever mentioned to me. Apparently, writer Jeph Loeb and artist J. Scott Campbell were supposed to take over an ongoing Spider-Man book (presumably Amazing Spider-Man which was written by JMS at the time) or simply start a new ongoing title in 2007. Why did this never come to fruition? Is it because of One More Day (which happened a year and a half after this Wizard Magazine issue) or because of something else?

Just think of what could’ve been, pre-Ultimates 3/Ultimatum Jeph Loeb writing this and friggin’ J. Scott Campbell on art! Need I say more? I’d like to know your thoughts on this. 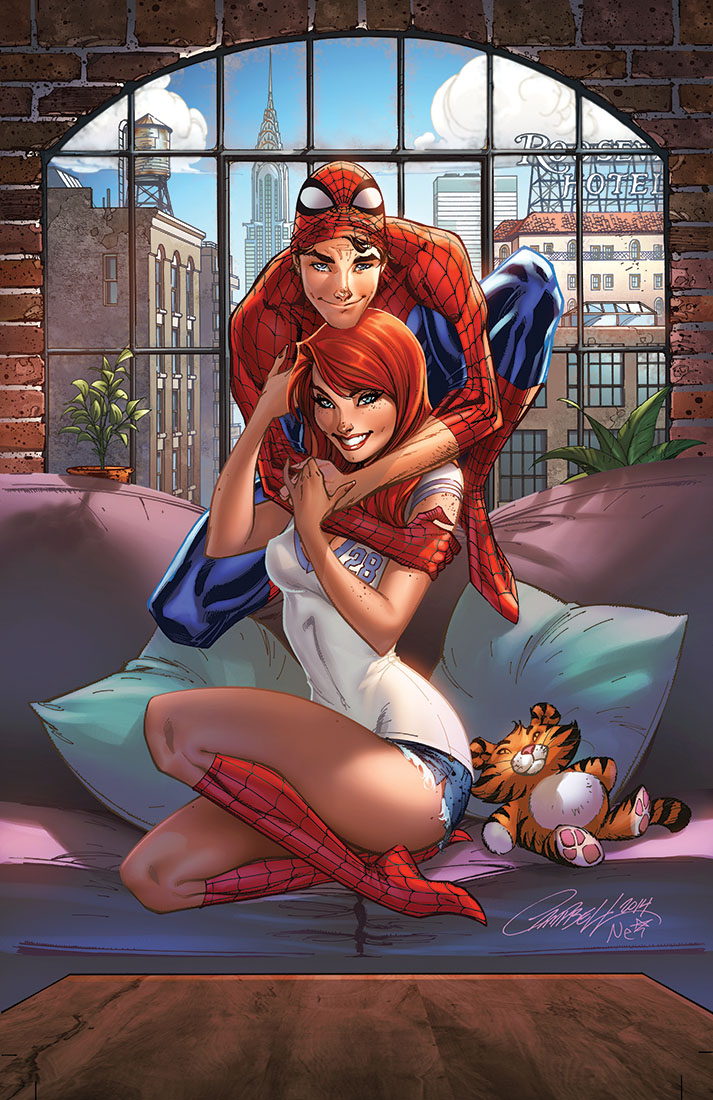 MJ. She has martial arts training from Captain America (probably Spider-Man too), carries a gun and has her own webshooters.

I really have been enjoying Busiek's Avengers run so far and recommend it anyone who hasn't read it yet. 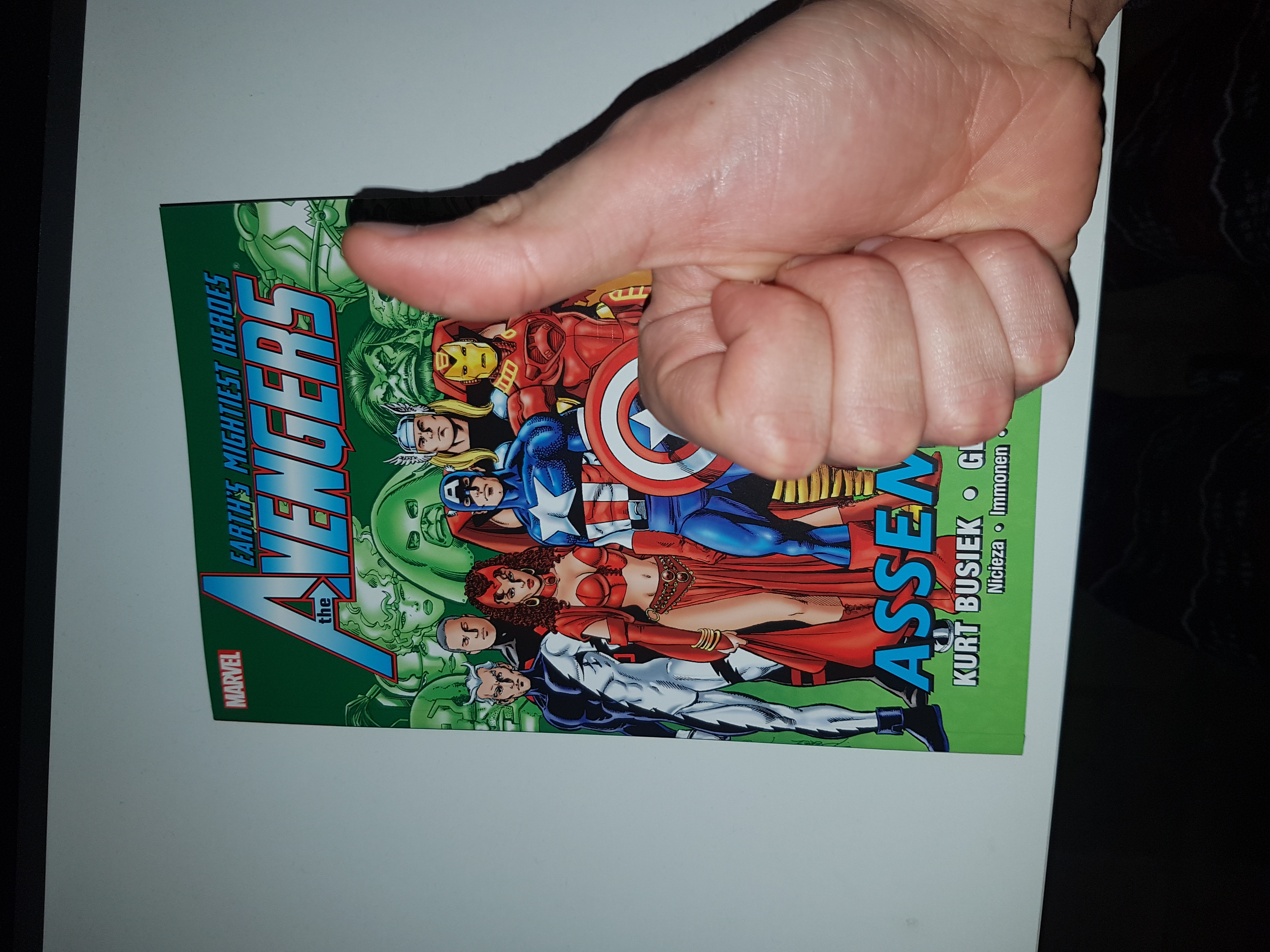 None, fortunately. I usually read ASM but I'm tired of crossover tie-ins and don't buy them anymore.

Sad thing is, ASM is the only ongoing comic I'm reading right now. I've given up on DC's goddamn mess and stopped reading X-Men, X-Force and Fallen Angels (boring). Can anyone recommend some good indie books? Is Spawn good?

Wild Thing from MC2. My favourite MC2 character aside from Spider-Girl. 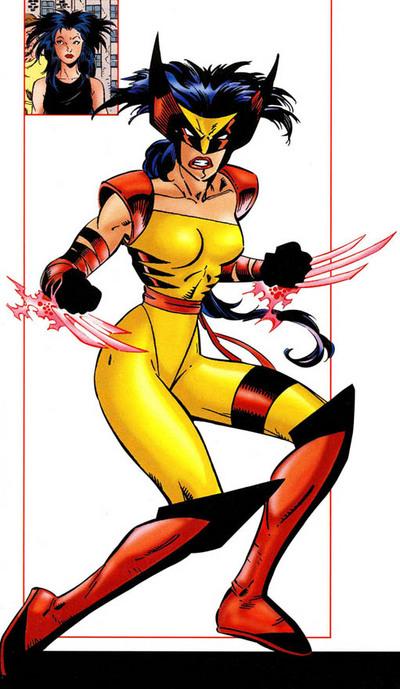 Busiek's Avengers run is a bit frustrating to read. That's all I can think off right now.

A reply to Metacon Star
2

"Bees. My God." - Batman during the Amazons Attack crossover (anyone watching Linkara will get this). 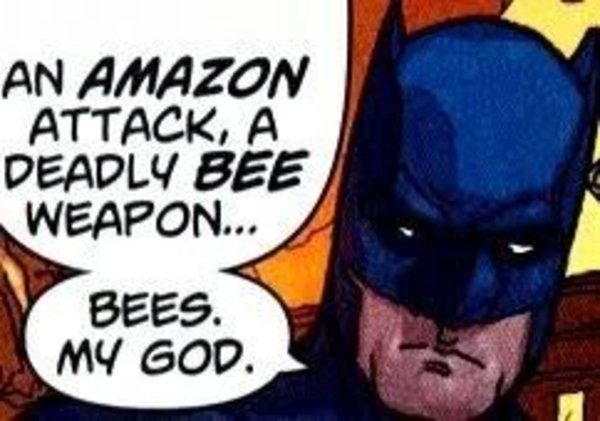