It shows off his sexy abs so I’m not complaining.

I haven’t read it but I’ve watch MHA it’s pretty good by a friend of mine recommends that I read the Manga instead but frankly I’m kinda loosing interest of more standard superhero stories(ironic since I’m on here) I love comics and all but I like to Read more Horror, Sci Fi, and Cosmoc Horror but that doesn’t mean I’m opposed to occasional reading Spider-Man or something Similar Tone wise lol. Hence why I wanna start reading the Tomie Manga series since another friend of mine says it has the potential to give nightmares and that sounds fun. Plus I’ve seen the art and it looks incredible. I wanna read it before they finish The American Live action adaptation which could be coming soon which will either been decently good or terrible like most Anime/Manga adaptations lol.

The Manga Is definitely on my list of comics to read. I have to finish reading American Vampire and the Mangas for Battle Angel Alita and start Tomie.

Also the whole not having kids thing is straight from the comics. The only difference is the movie kept her as a regular human while in the comics she’s classified as a Super Soldier.

I watched once piece here and there growing up. To many episodes for me and I can’t binge watch an Anime with that type of vibe because for me it gets old pretty quick. It’s a good show though.

How the relationships worked in Fallout 4 is weird but it did it’s job and made me love certain characters more than I did before. I’m planning on finally playing the DLC’s soon. AUTOMATRON looks very promising.

I’m watching Suspiria all the way through for the first time. I hope it’s good. 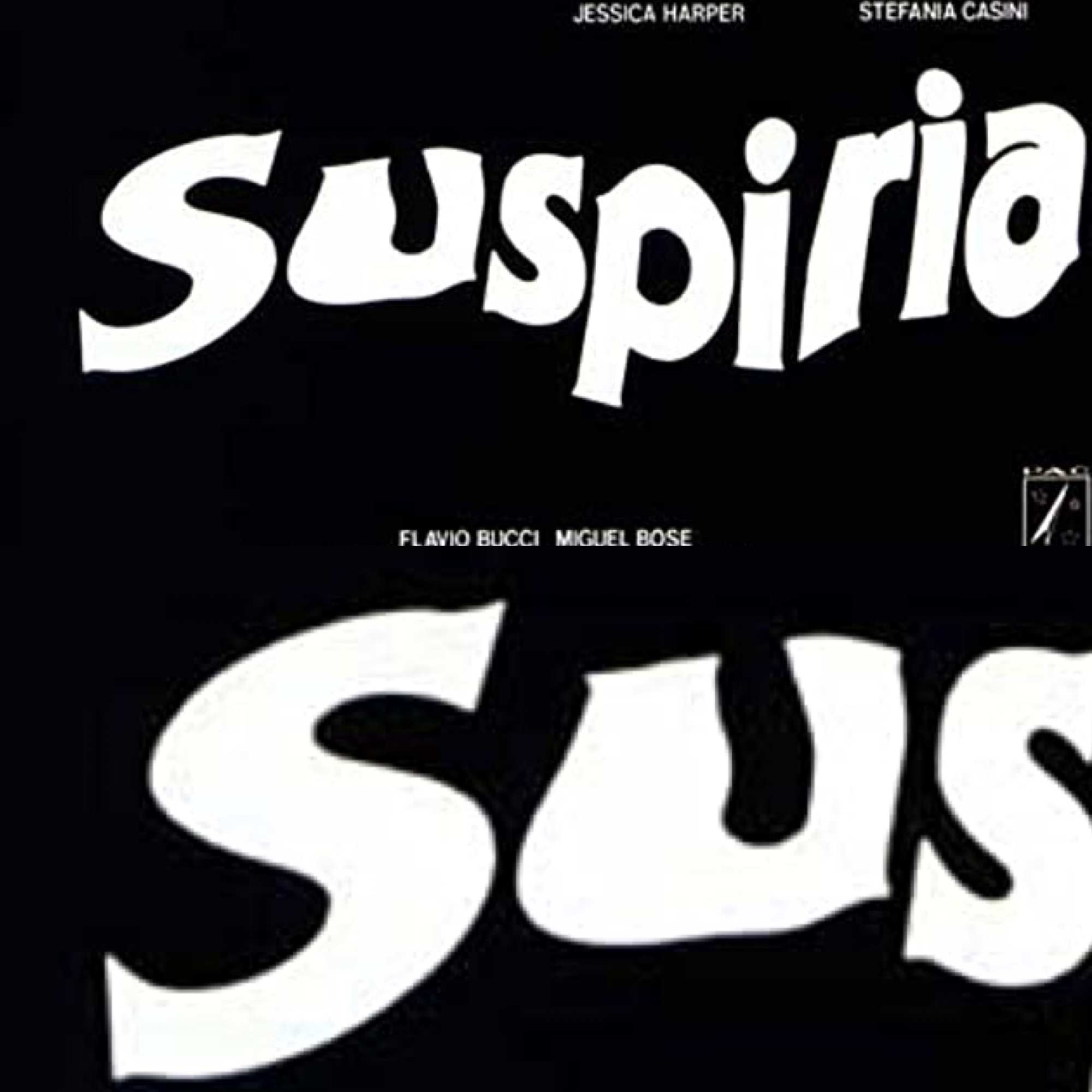 Why that number exactly?

I actually don’t think I know either. 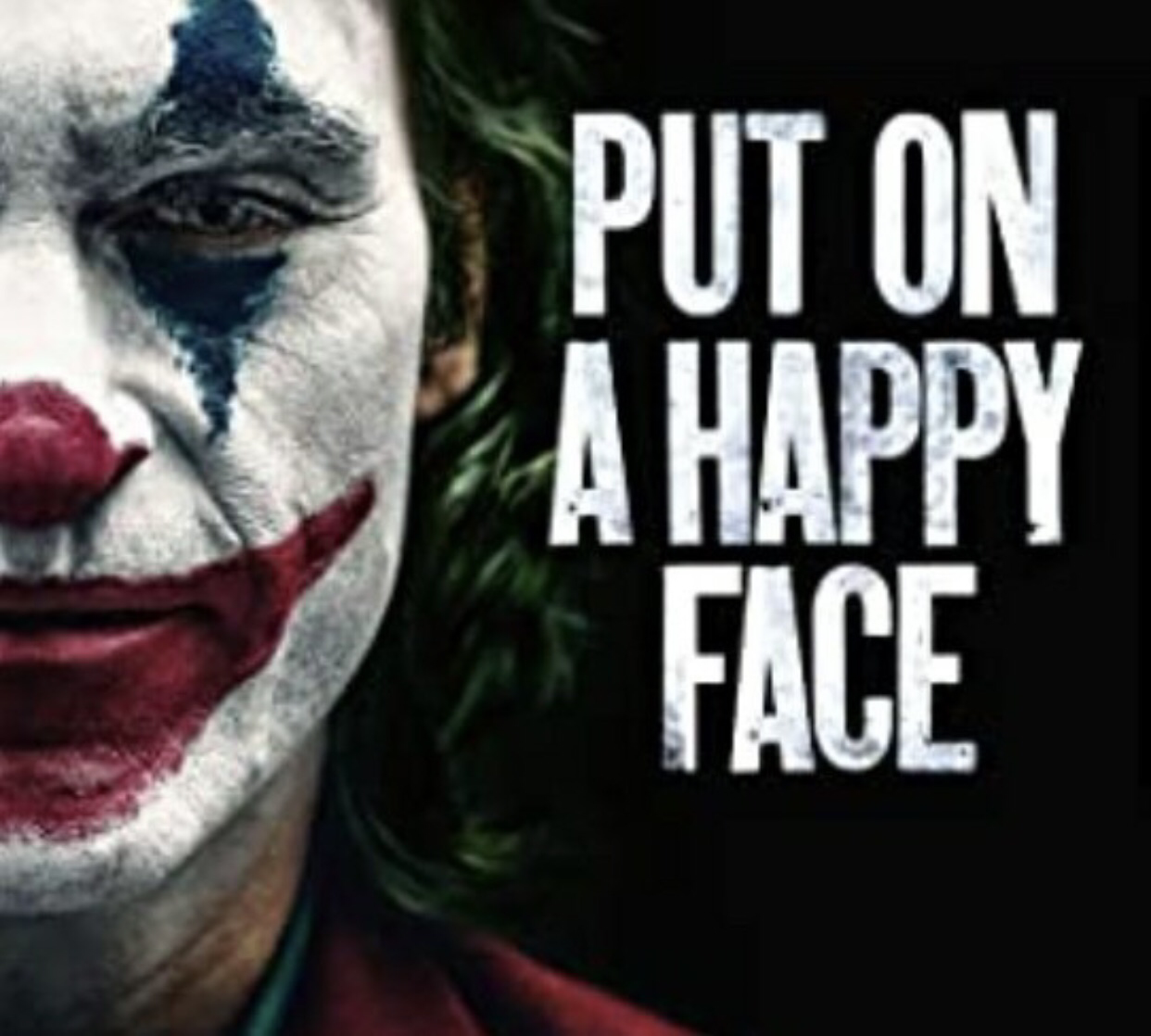 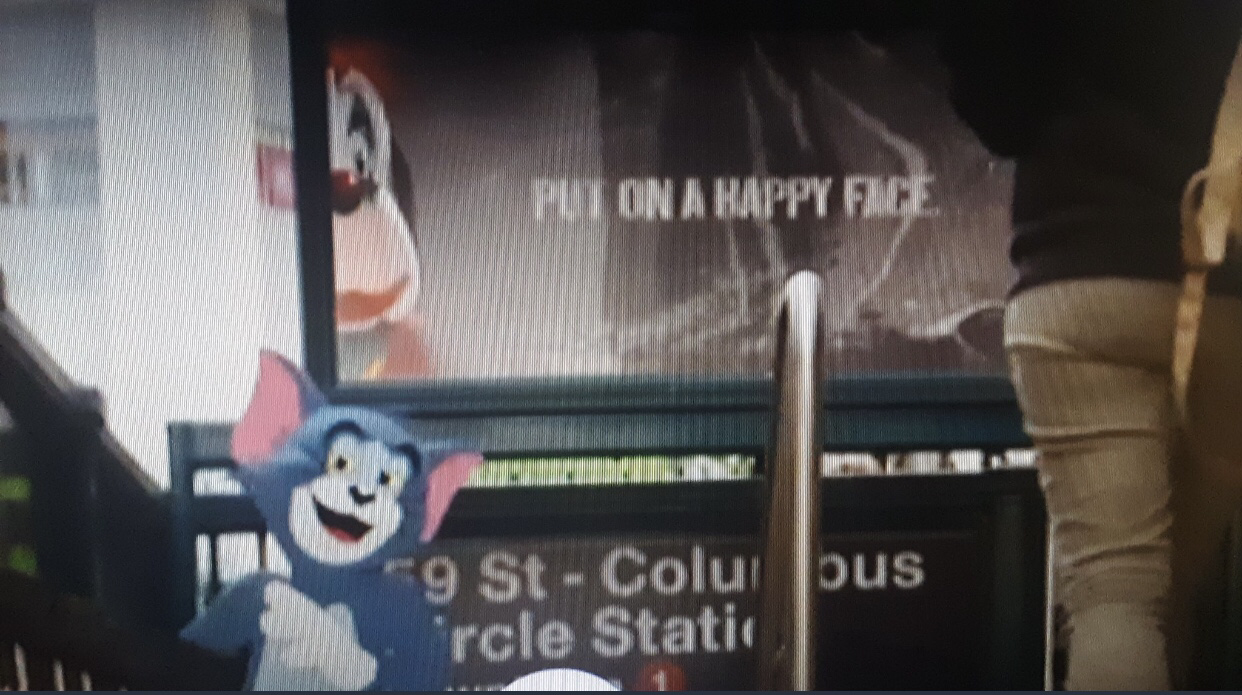 You are all first until you refresh

(edited by Redsiryn2.0)
A reply to His Grey Eminence
0

Off - Topic No. 69!! | FandomThis is an official off-topic thread. Guidelines…marvel.fandom.com

(edited by moderator)
A reply to His Grey Eminence
1

Oh Yeah the user Max is really Something. Hate that guy.

Not shit, all the Mod are the same person.

@Faze7023 when joining us here for the first time. 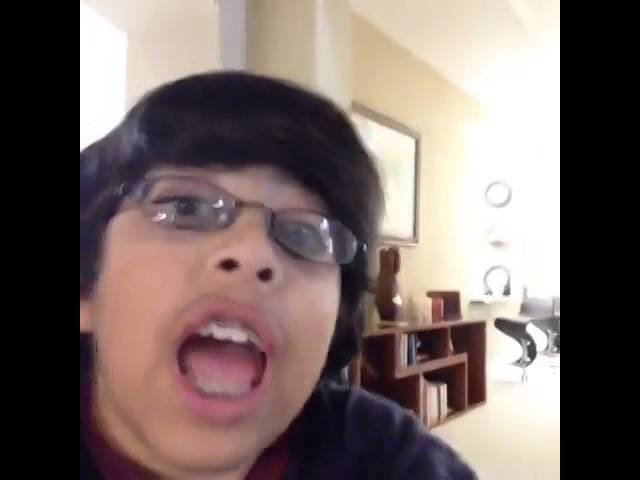 [Funny Vine ] When your home aloneYouTube

He does that for me too. That fucking simp, he’s married too. It’s pretty easy though all you have to say is something Amit Spider-Man and he will like it.😂 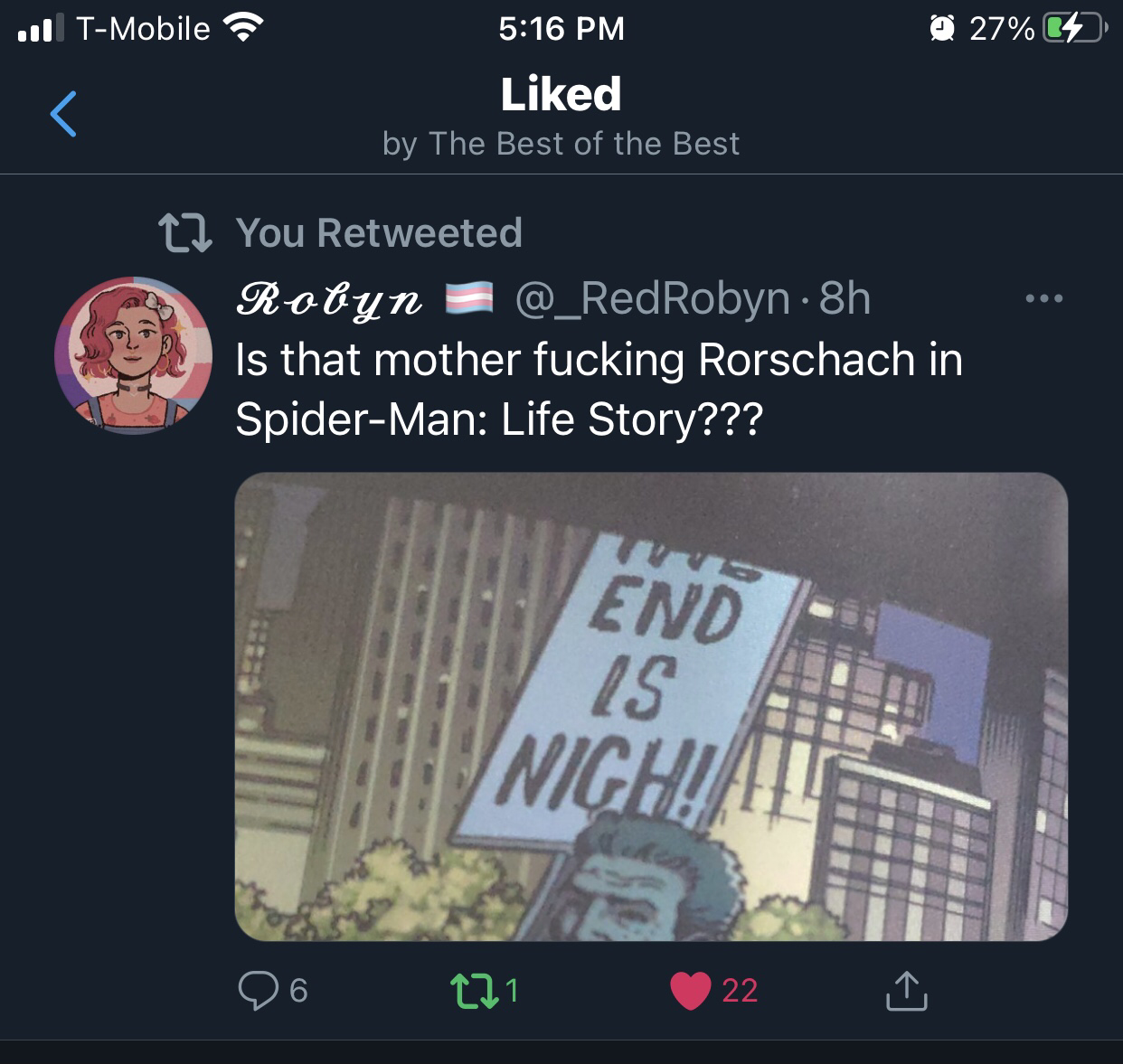