An Interview with Luciano VecchioMarvel Entertainment

Marvel in gaming in only two is amazing first got 2018 Spider-Man game for PlayStation 4 and Marvel's Avengers coming to September 4, this was after massive commercial successful Batman: Arkham Series. Disney is interesting wanted more games like Spider-Man and Fallen Order (because money!). After successfully with Spider-Man 2018 game and hype for for Avengers, which hero or team be next getting their own game? Well obviously X-men besides LEGO and Mobile games and even Marvel: Ultimate Alliance 3 that X-men haven’t any game for few years now even not appeared Marvel vs. Capcom: Infinite due to licensing issues

Only X-men we got It was X-Men: Destiny that was 2011 or more accurate very last X-Men we got “Deadpool“ 2013...Yeah that was 7 years ago or 5 if remastered court? After Acquisition of 21st Century Fox by Disney and Marvel have X-Men under their belt it time to develop a X-Men for right and making good for fans and finally learn from past mistakes and gotten right this time! Imagine X-men be like X-Men Legends mix with Open-Level,Beat 'em up,RPG Elements and 4 players multiplayer (both local and online) and finally don’t leave out Deadpool! It time we gotten a X-Men we wanted for years! Who in for it? 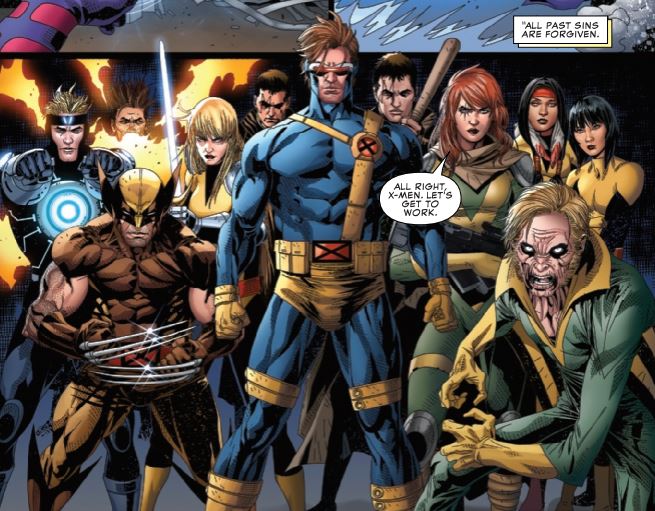 When Marvel's Avengers (video game) outcome, would like a dlc you’re play as Taskmaster (similar to Arkham Episodes), like taking before and after events of Marvel’s Avengers. Who what you’re think? You’re like play as Taskmaster in upcoming game with customization and gameplay more than 4 hour! 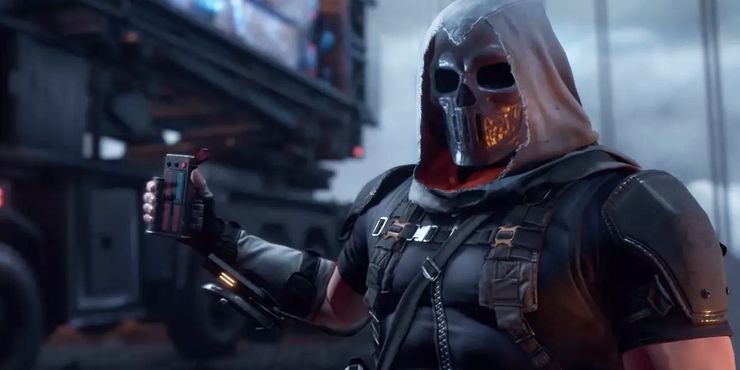