All posts by Emperor Namor

Any child can beat him, since he'd rather die than take care of one.

@Dr Osterman 86 They have over 83 years of history to pull from, doubt they'll run out.

The great thing about Namor is with him being the first Marvel character ever, he has ties to pretty much every earth based character. You can have him on his own with the vast Atlantean mythology, have his rivalry with Wakanda, his relationship with the Fantastic Four and he's a mutant so he'd fit into the inevitable X-MEN franchise.

But before we do all that I'd bring him in as an Avengers antagonist. Obviously they want to be different from Aquaman, so what better way to do that then by not having him join the flagship team but battling them. All these upcoming heroes either look up to or want to join the Avengers, imagine the shock of people not familiar with his character and most likely will assume he's Marvel's Aquaman only for Namor to tell them to fuck off and constantly clashes with them. He should never be a full blown hero, make it a point that while he's a hero to Atlantis, the rest of the world views him as a threat that could turn on a dime. Unlike Aquaman make it a point that he couldn't give two fucks about the surface, Atlantis and his people are his priority and he'll only place nice with the heroes when it benefits him and his people. He'll have people on the surface he cares about (Mainly Betty and Sue) but the surface as a whole he could care less.

I want him to be the most arrogant asshole the MCU has ever seen but make people can't help but like him.

Congratulations. Maybe this can explore him and Storm's marriage mo......oh wait!!!

"Listen very carefully, Human. The fact that I even let you speak to me directly is a gift I bestow upon you. You do NOT order me! You beg for my appreciation and then wait to see if I choose to bestow it upon you!"

A reply to Slyme quin
3 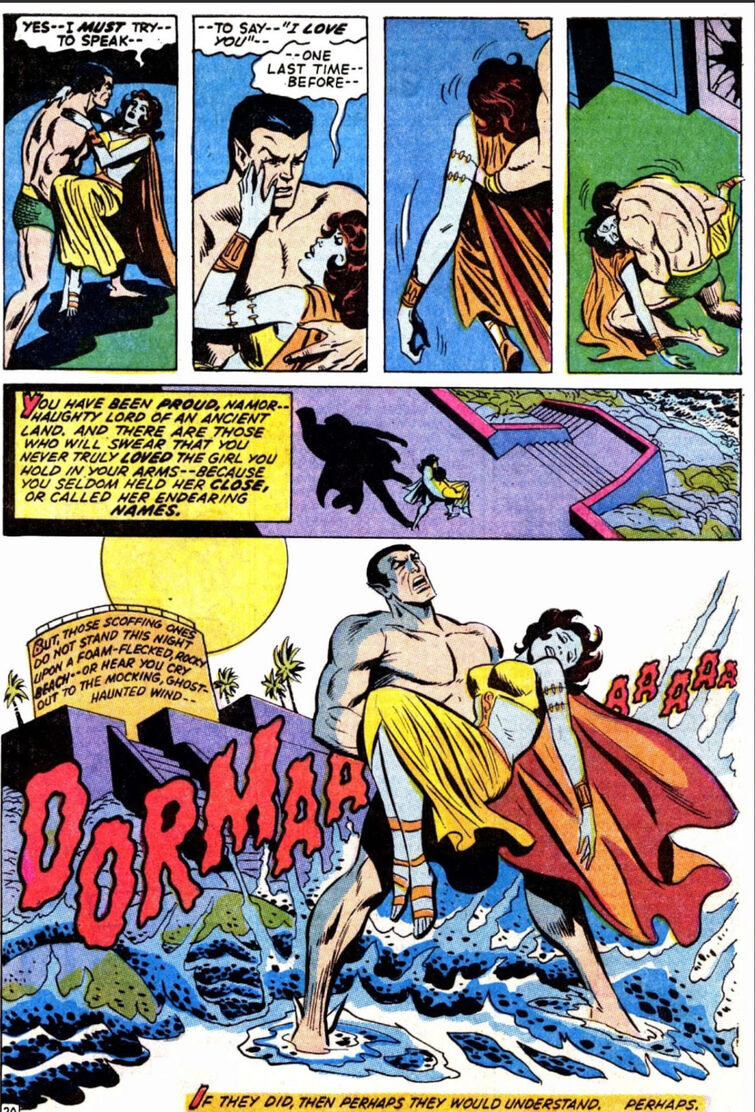 A reply to Crazyperson1
0

As an Inhumans fan, I hate how the changed a bunch of Inhumans lore.

Sometimes couples work out their differences, How does that not make sense?

And the only person that is truly AWOL in the MCU with no explanation is Sif.

Probably had something to do with Tony telling her he's not going to be Iron Man anymore but not only continuing being Iron Man but also creating a genocidal robot that destroyed an entire country.

Or as Red said, couples split sometimes due to differences. Tony and Pepper clashed in every Iron Man movie at some point. 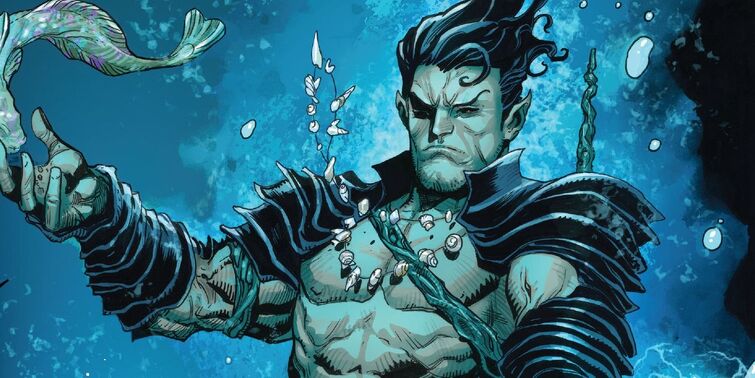 Most people only know her from when she was Madame Hydra.

He always had a good reason though.

@Mythomarvel Is he? Or is he ok simply made to look that way by the bias media, who's prejudice again Aquatic humanoids????

Thanos was gonna kill him either way so might as well go down fighting.

It's still against the law to go around murdering people, no matter if they're bad or not.

Yeah he could have potentially started a bunch of wars that could've resulted in attacks on the U.S. as retaliation for his actions.

And it's not like he hid his identity so other countries knew it was an american carrying out these attacks.

A reply to His Grey Eminence
9

@PoolDeadpool2 See that's another problem with Deadpool. His fans always bring up Deadpool Kills the Marvel Universe as if it's actually cannon.