What the fuck do you care? That's none of your business. Also can we not argue please? I don't want to argue

Some minutes ago you asked me who i was talking to

@Anotherbatmanfan I'm talking to you

Dude! You're always critizising me in every Marvel or DC wiki! 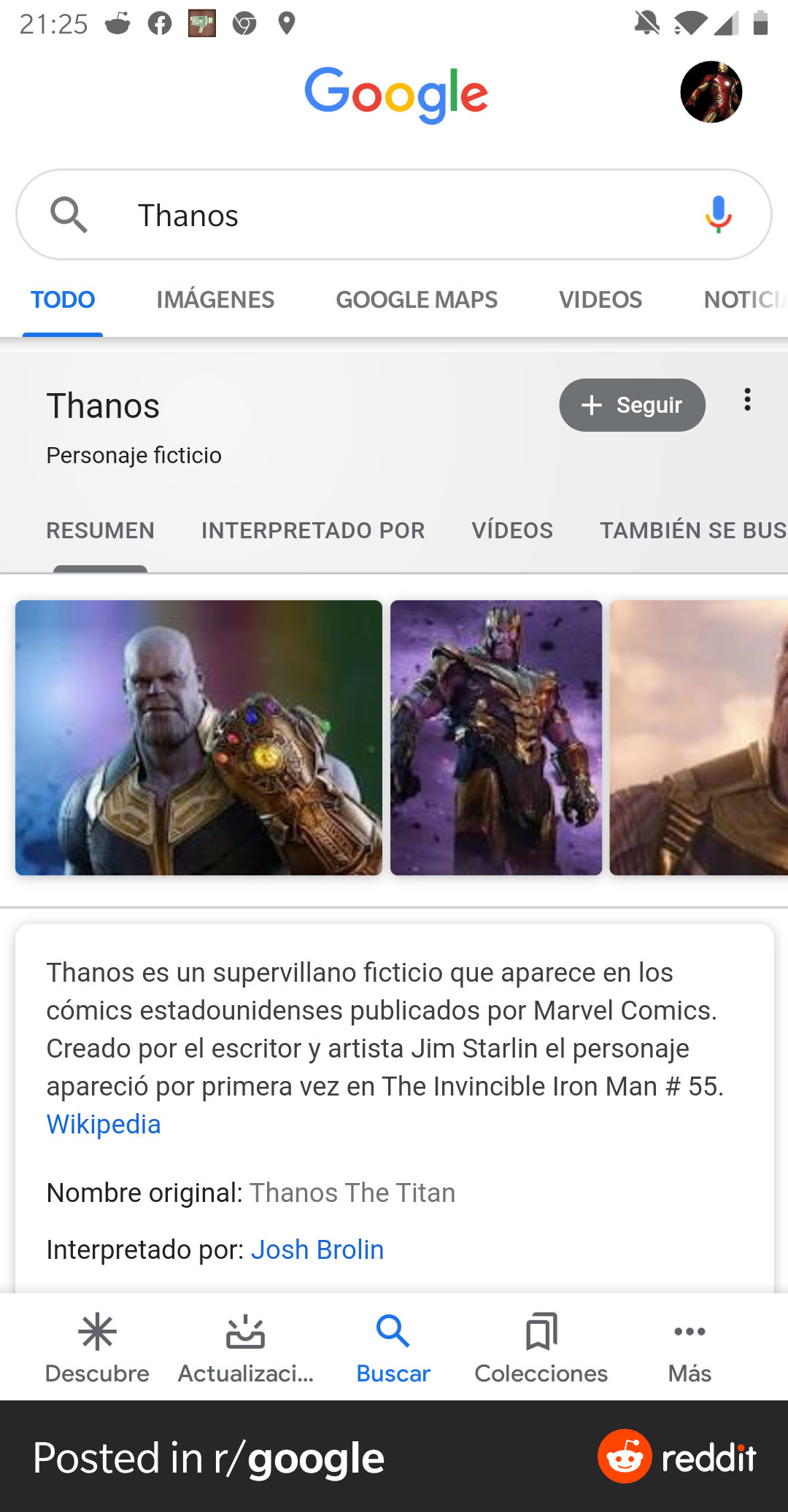 (edited by Matipereira)
A reply to Master Chief 117 UNSC
0

Did you read that on the DC wiki about Cisco? Because i don't post DC related things unless there's a Marvel character in my list

On the Disney wiki people liked it

I made a few fanfiction stories

@EchoEmpire that's just a parody of The Incredibles 1

News reporter: in a stunning turn of events a council is being sued for destroying a city for apparently no reason at all. The plaintiff Nick fury, who failed to stop the world security council from destroying New York City during the alien invasion has filed suit against the famed council in superior court

Member of the council #1: Hey we stopped the alien invasion!

Nick fury: You didn't stop the alien invasion you killed all citizens in New York City that's what you did!

Member of the council #2: listen you little piece of…!

The council's lawyer: my clients have no further comments at this time

I also made a story where Cisco, Diggle, Sara, Ray and Mick from the Arrowverse try to kill me but in the end they're the ones who end up dying too